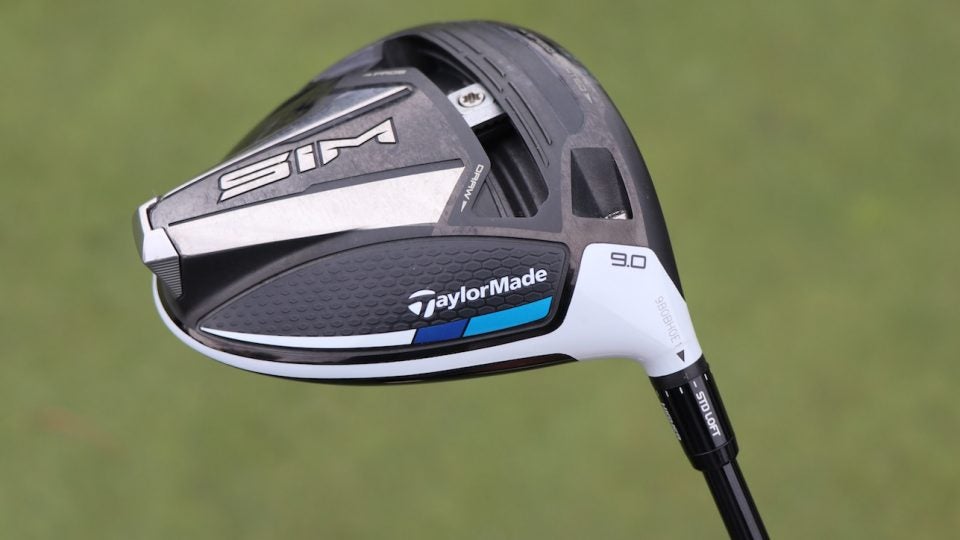 Ahead of the 2020 Farmers Insurance Open at Torrey Pines, GOLF.com caught up with Rory McIlroy to see what’s in his TaylorMade bag for 2020. McIlroy has replaced his older TaylorMade M5/M6 metalwoods with the new SIM driver, SIM fairway woods, and a SIM Max rescue club. He also has P-760 long irons (3 and 4 irons) instead of the P-750 long irons he used throughout 2019.

According to Keith Sbarbaro, McIlroy’s club fitter and the VP of Tour Operations at TaylorMade, McIlroy is finding great versatility and consistency with the new SIM rescue.

“The rescue is really consistent,” Sbabarbo told GOLF.com. “I think with the rescue compared to the 5-wood, he feels like he has more control. He can hit it low and he can hit it high. He’s getting perfect numbers; perfect launch, perfect spin. He can hit it as high as the 5-wood and as low as his 790 2-iron…he can actually tee off with (the rescue) and keep it down. It’s just way more versatile.” 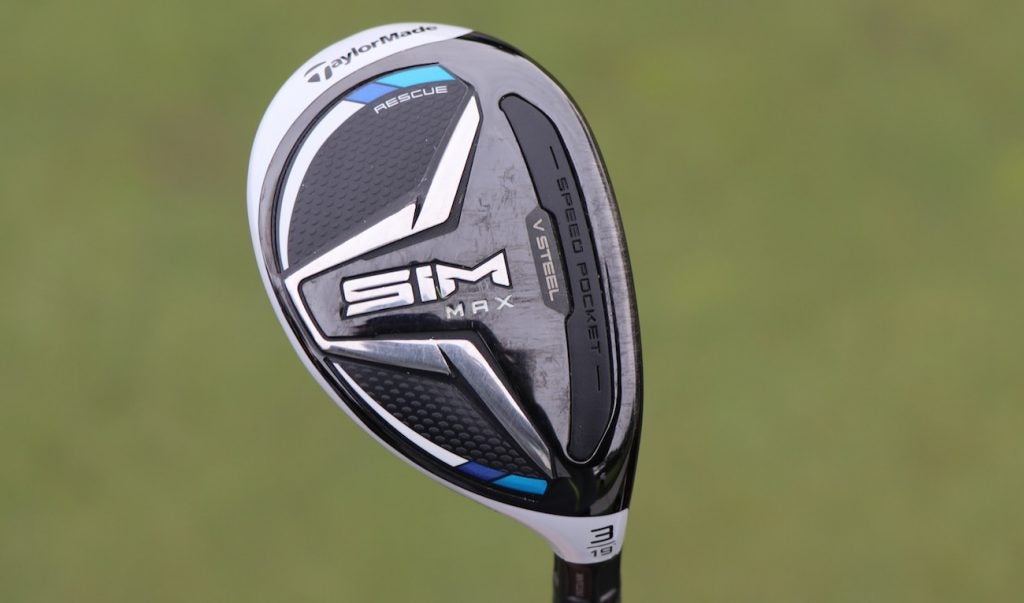 A big issue that sometimes keeps Tour players from using hybrids is a bad toe miss that causes the ball to hook violently. Sbabaro says, however, that McIlroy is finding the center of the face, and his miss with the club is a more controllable heel miss.

With the driver, McIlroy has gone up in loft slightly compared to last year, and he’s finding more speed and forgiveness.

“The driver has been incredible,” Sbarbaro said. “He’s been able to go into more loft with the SIM, so it should be more forgiving. He’s got more loft and the spin is more consistent. He’s not getting the low spins or the high spins. His speeds are obviously… everyone is getting more ball speed (with the SIM drivers). They’re picking up a minimum of 1-1.5 mph of clubhead speed. You pick up club head, you’re going to pick up ball speed; it’s as simple as that.”

“The 3-wood he has is unbelievable,” Sbarbaro said. “It’s been perfect since the first time he hit it. He’s got a SIM 15-degree, which is probably 14 degrees. It’s on the upright side to help him hit the ball out of the center instead of the toe, which is a bad miss for him. It’s a 280-282 club, comfortably. That’s in the air. It’s probably a 310 club total.”

McIlroy was carrying more than 14 clubs in his bag on Monday prior to his practice round. He will likely make a decision between the TaylorMade SIM Titanium 5-wood, the TaylorMade P-790 UDI 2-iron and his new TaylorMade SIM Max rescue club come competition time. Sbarbaro says he would “be shocked” if McIlroy if he didn’t play the rescue at Torrey Pines this week, however.

Sbabaro also says McIlroy may go with three wedges (PW, 54 and 60) this week, and use both the P-760 3 and 4 iron. The P760s, compared to McIlroy’s previous P750 irons, are giving McIlroy about 2 mph more ball speed on average without losing trajectory control.

“He’s got a 52 and 56, but he might go with a 54 this week,” Sbabaro said. “This course is so long, he might need to carry a 3 iron. Normally he doesn’t. He usually plays four wedges, but Torrey is one of the few tournaments he might only carry three wedges. So he might have the 3 and 4 iron in the bag. You can usually get away with just using a 4-iron when you carry it 240 yards in the air, but there’s actually a use for a 250-yard 3-iron this week. There’s a par 3 on the North course he might need to hit a 3-iron, so I think that’s going in the bag and he’ll sacrifice a wedge, which is fine.”

Check out photos of McIlroy’s current clubs and spec information below. 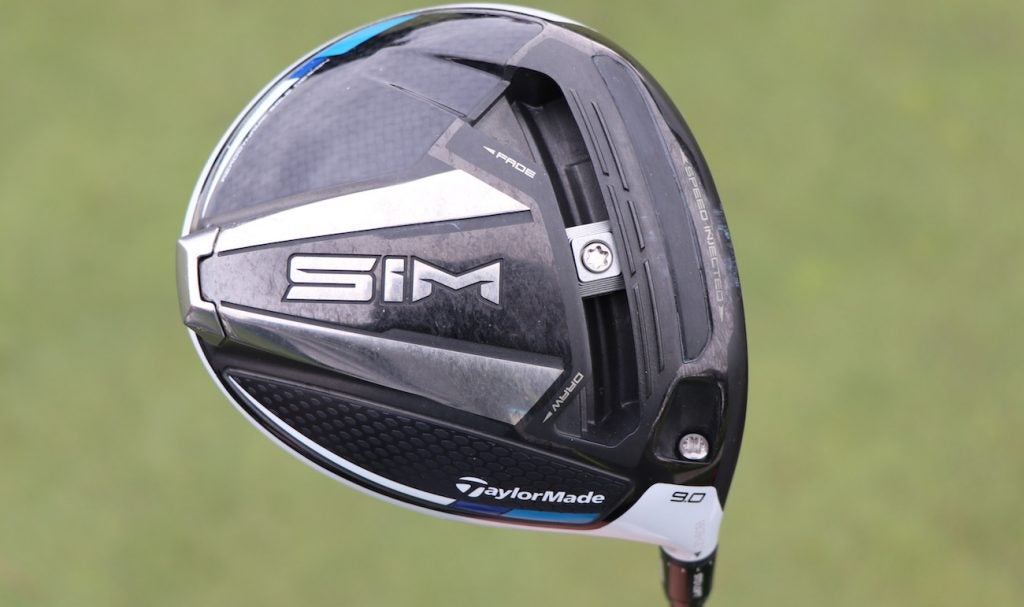 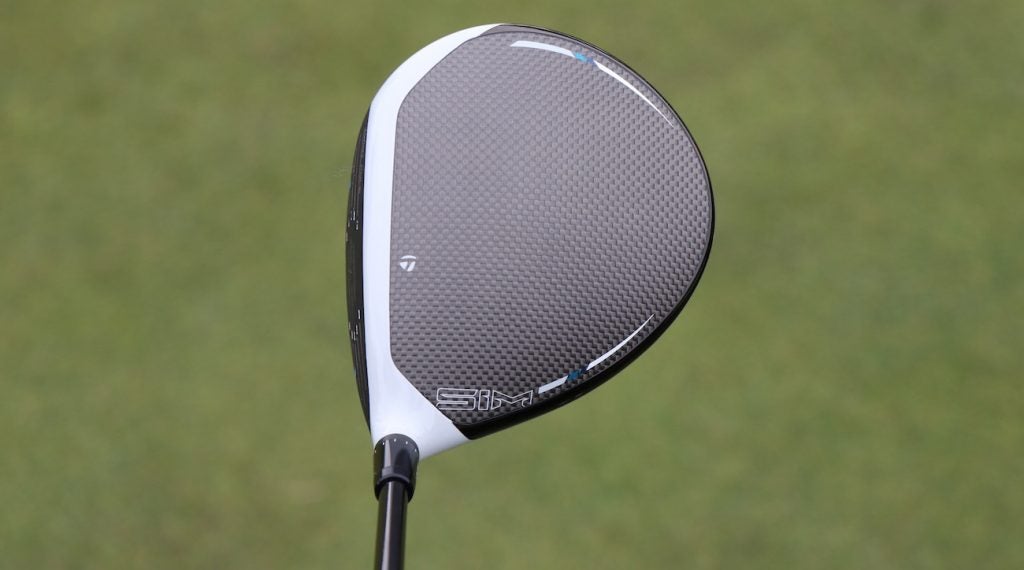 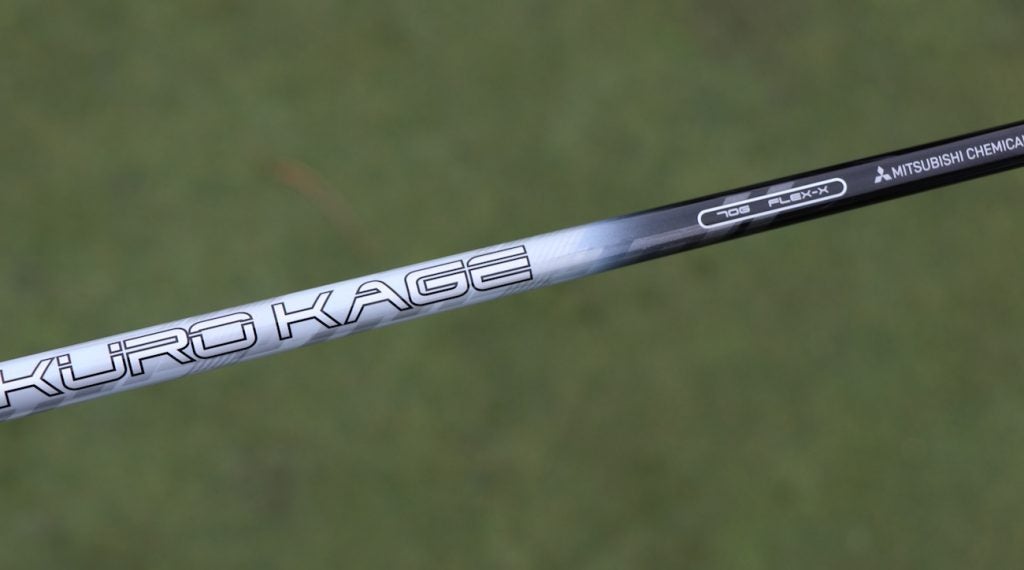 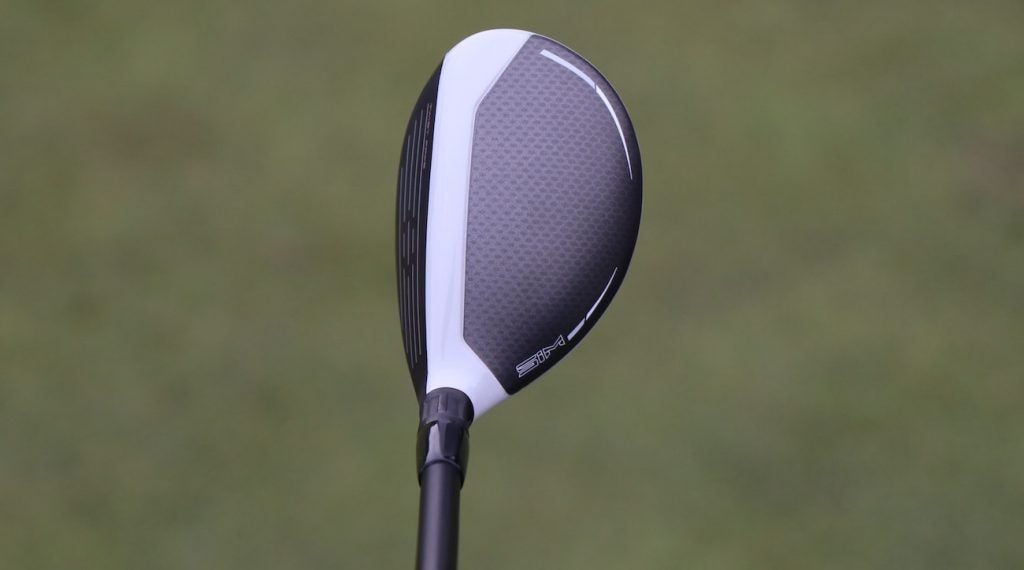 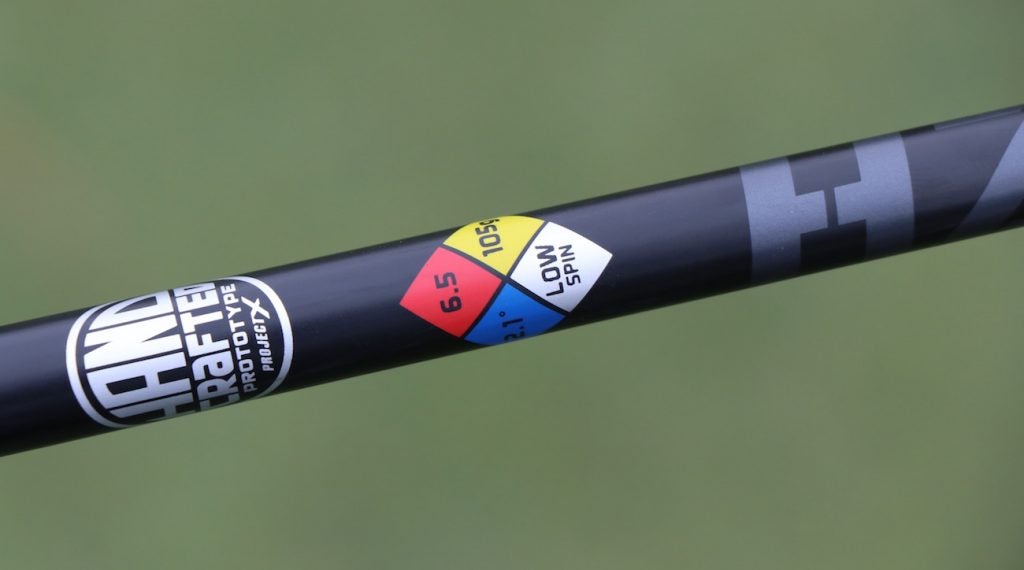 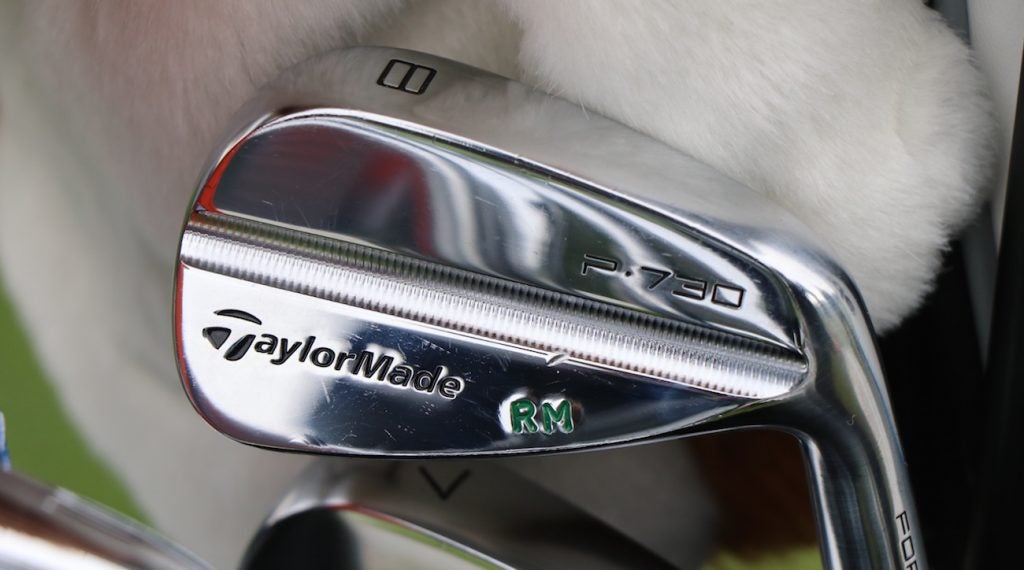 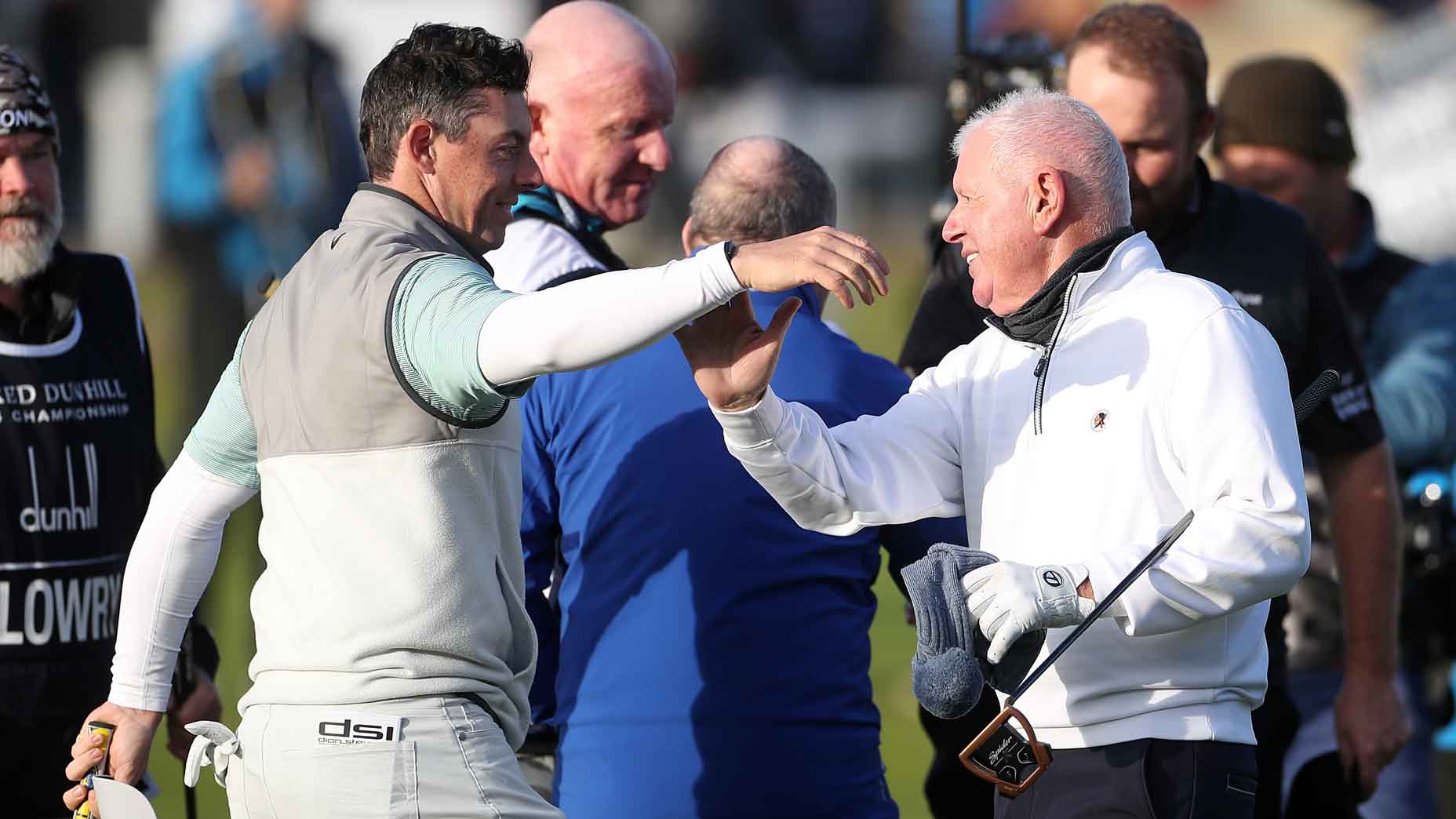 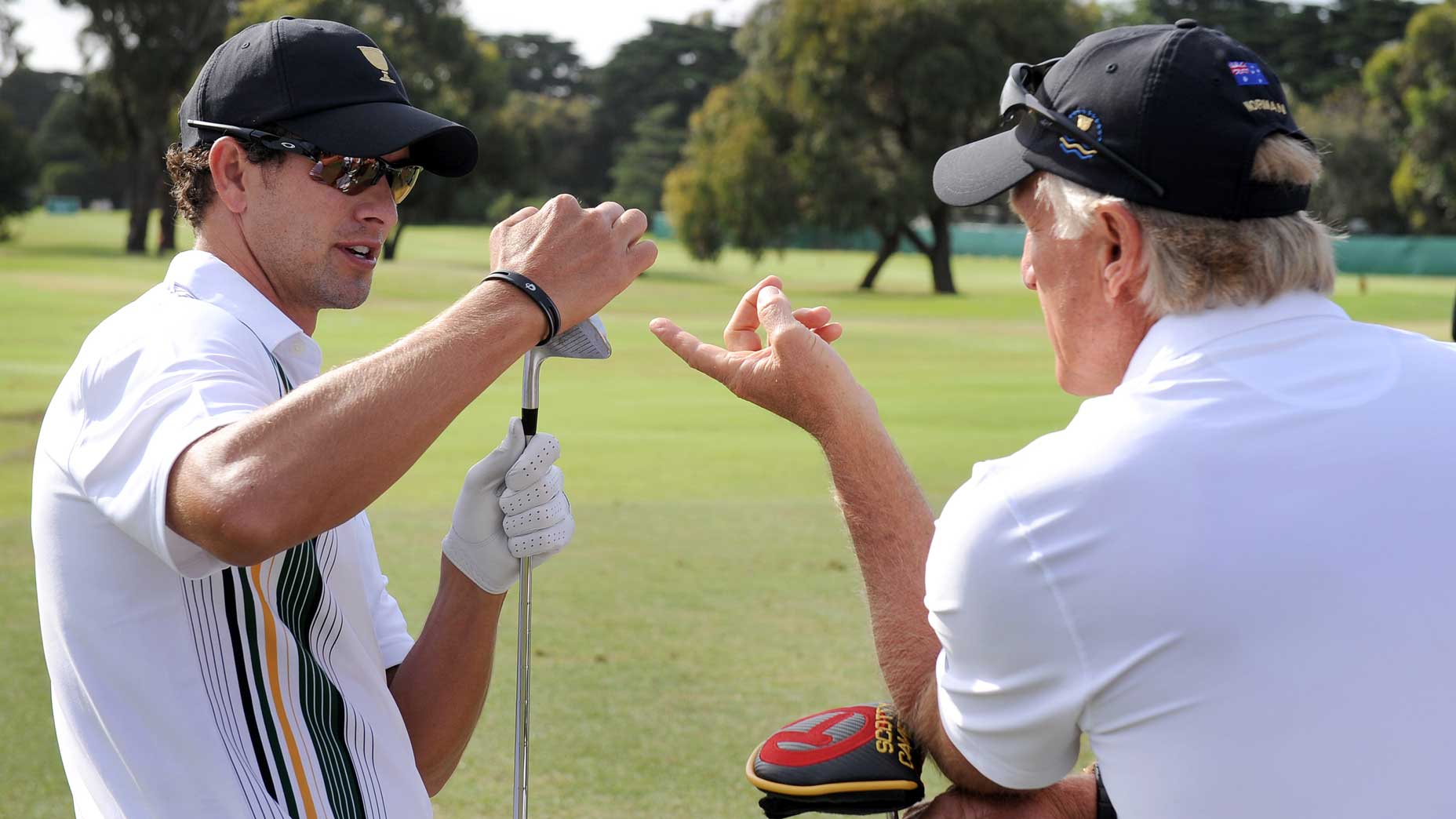 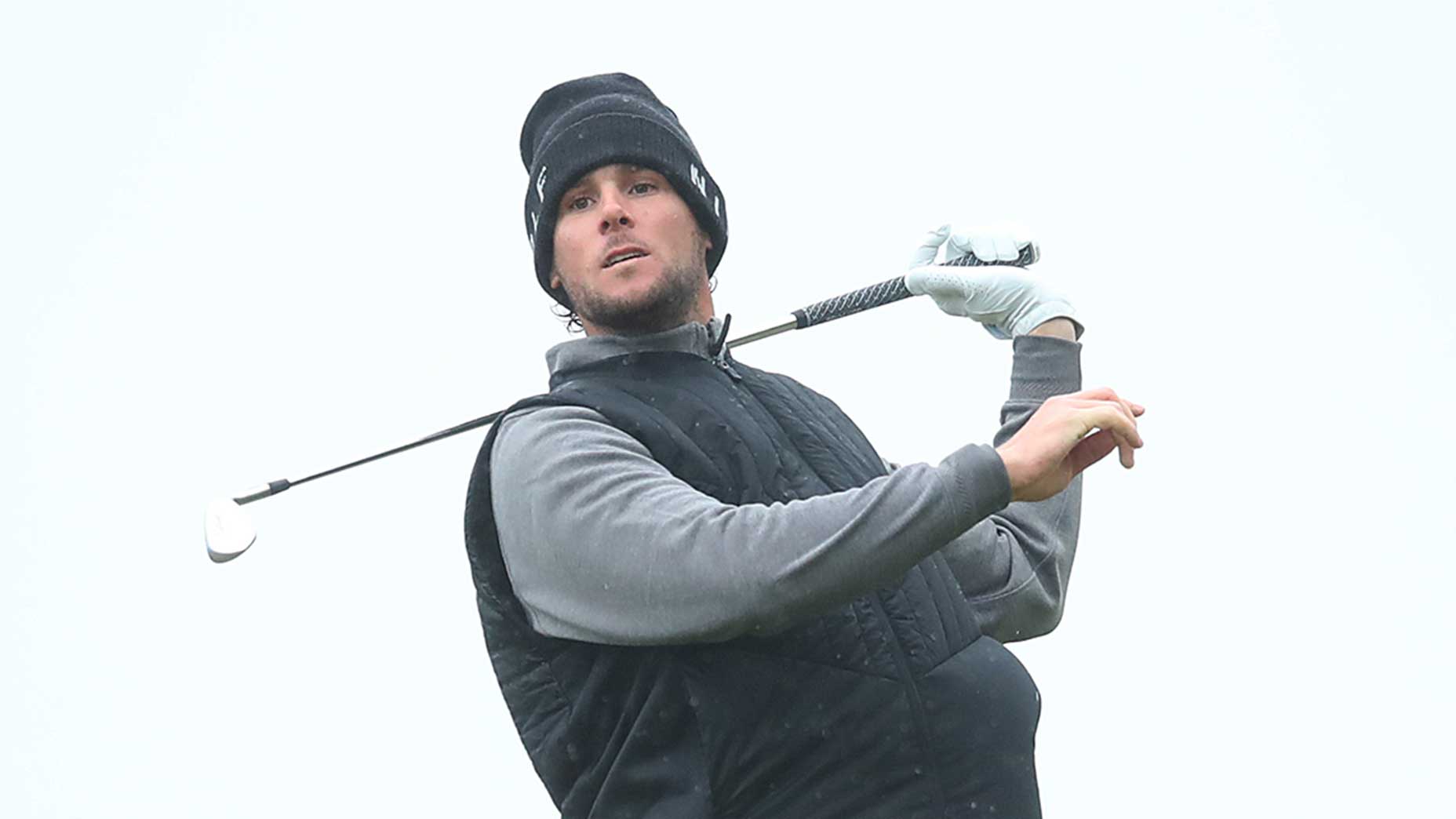 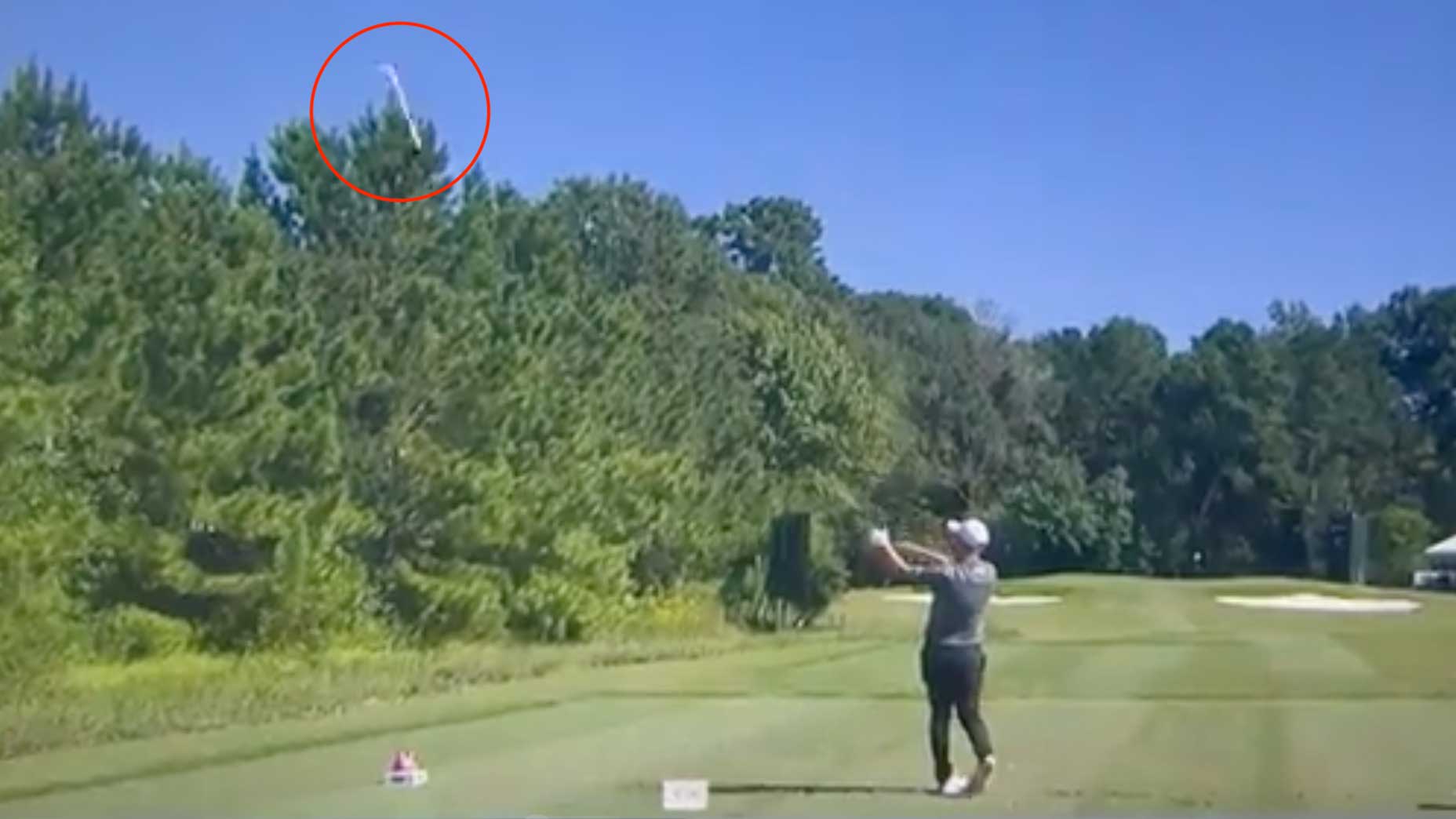