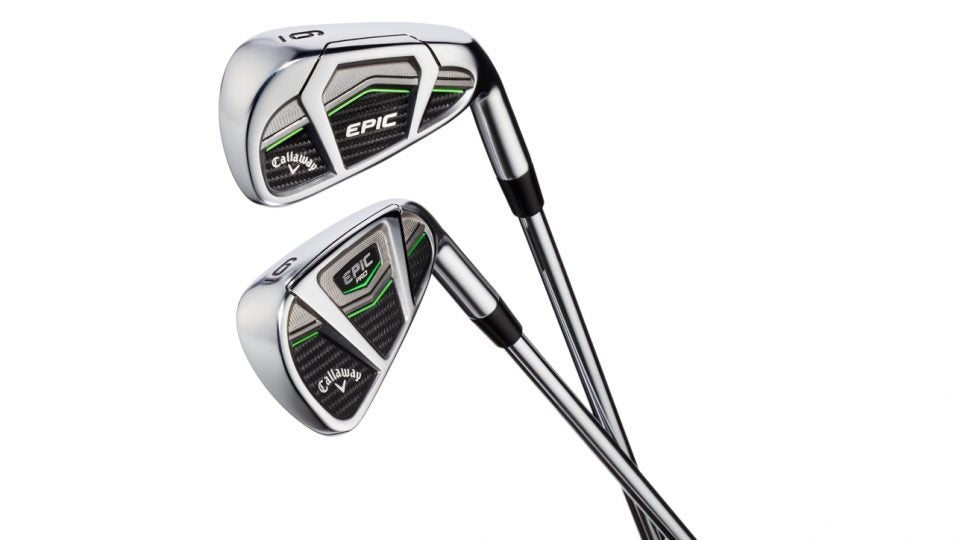 Callaway’s popular Epic drivers employ “jailbreak” technology, which helps stiffen the body while letting the face flex more. Engineered with its own version of the jailbreak design, Epic irons have a cagelike frame made of high-strength steel, along with two thick bars that connect the crown and the sole. The company has found that stiffening the body of an iron helps activate the face at impact, which promotes faster ball speeds. The 3- through 7-irons, in fact, produce COR numbers right up to the USGA limit, so players hit these game-improvement sticks longer than their current models. In addition, the transition area between the face and the sole is thinner than before, which increases flex on low hits. If this sounds familiar, several companies, including Callaway, use a similar approach in their woods to boost speed on thin shots.

You may also like ClubTest 2017: Callaway GBB Epic driver

The multimaterial Epic is more than just a slugger, though. Callaway’s R&D team hollowed out the hosel, which saved weight that gets used in the rear portion of the body. And extra mass from the Exo-Cage design is transferred to the Internal Standing Wave weighting system. Precise amounts of a steel-tungsten alloy are welded inside each head to dial in the center of gravity (CG) location. This process pulls the CG down and toward the toe in the long irons to increase launch angle and forgiveness, while pushing it up in the short irons to boost spin and workability.

With less offset, a slimmer topline and sole, and weaker lofts, the Epic Pro targets better players who are willing to trade a little forgiveness for more maneuverability in their irons. The Pro version comes equipped with the same chassis, internal weighting system and revamped face cup found in the standard Epic. Both models run $2,000 for a set of eight with Project X LZ steel shafts (additional options are available at no extra cost), or $2,240 for a set of eight fitted with UST Mamiya Recoil graphite shafts.

Gear Questions You’re Afraid to Ask: As a beginner, how do I find the right set of irons? 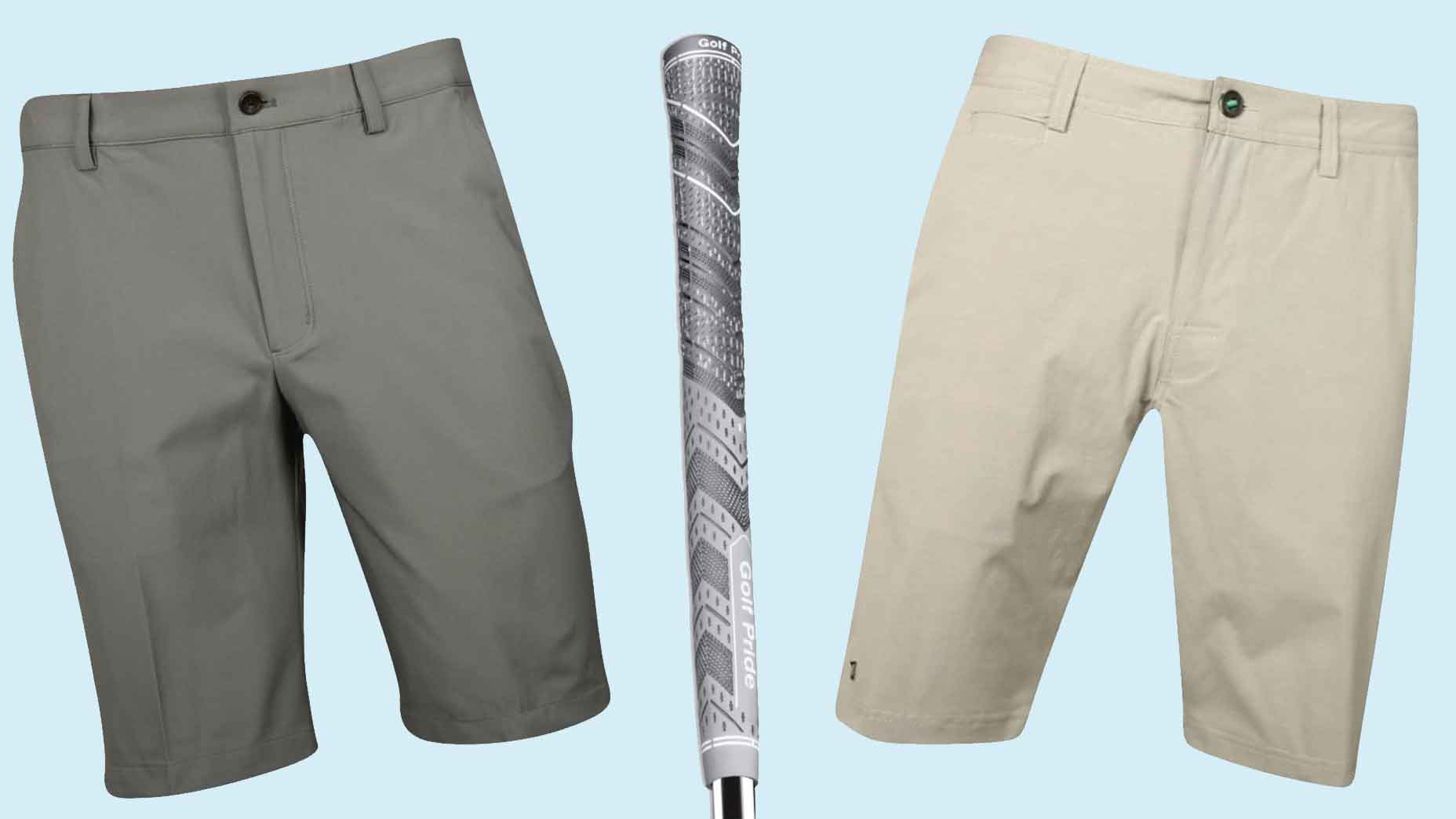 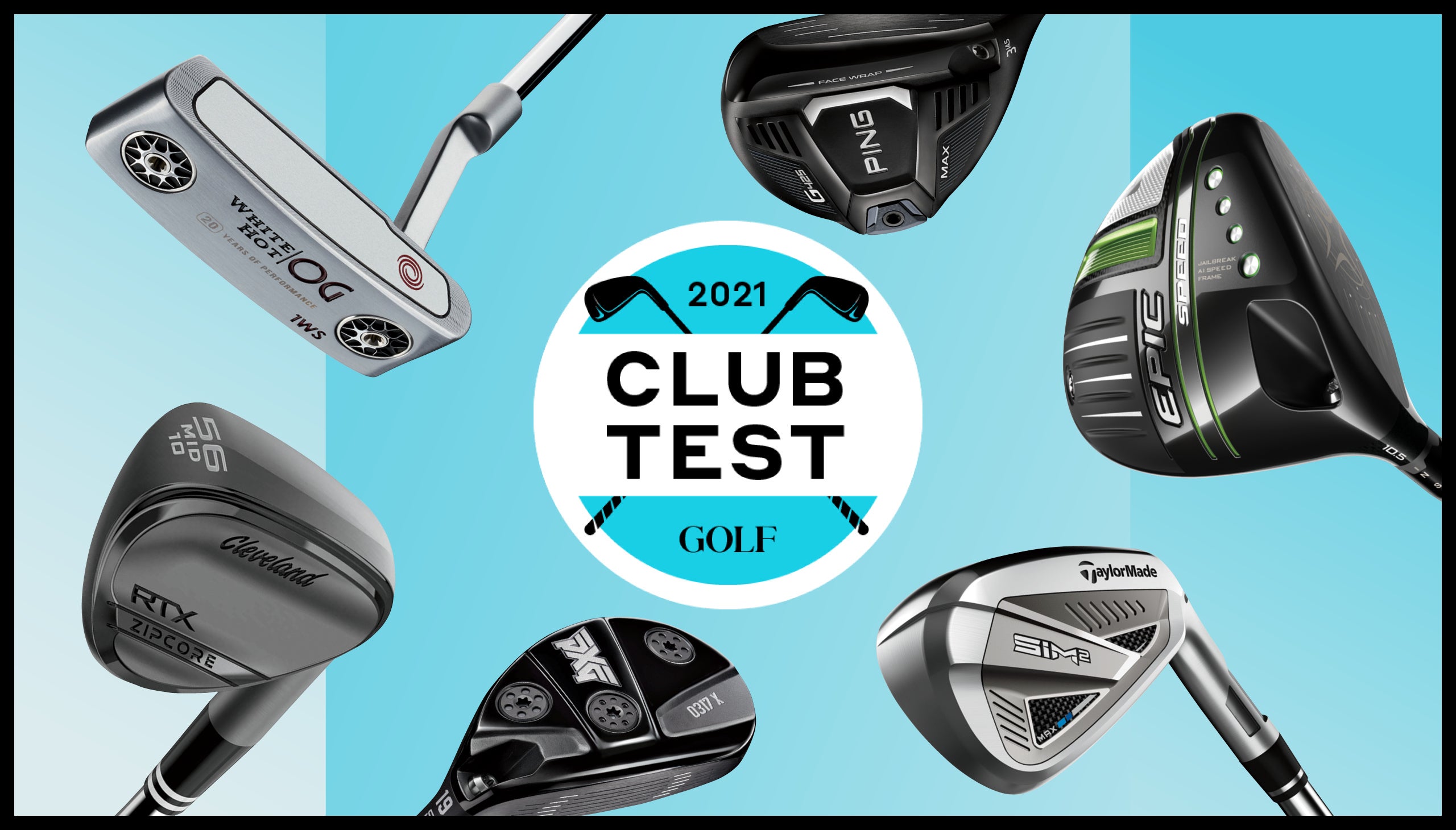 ClubTest 2021 is here! Dive into our testers’ reviews of the best drivers, irons, putters and much more 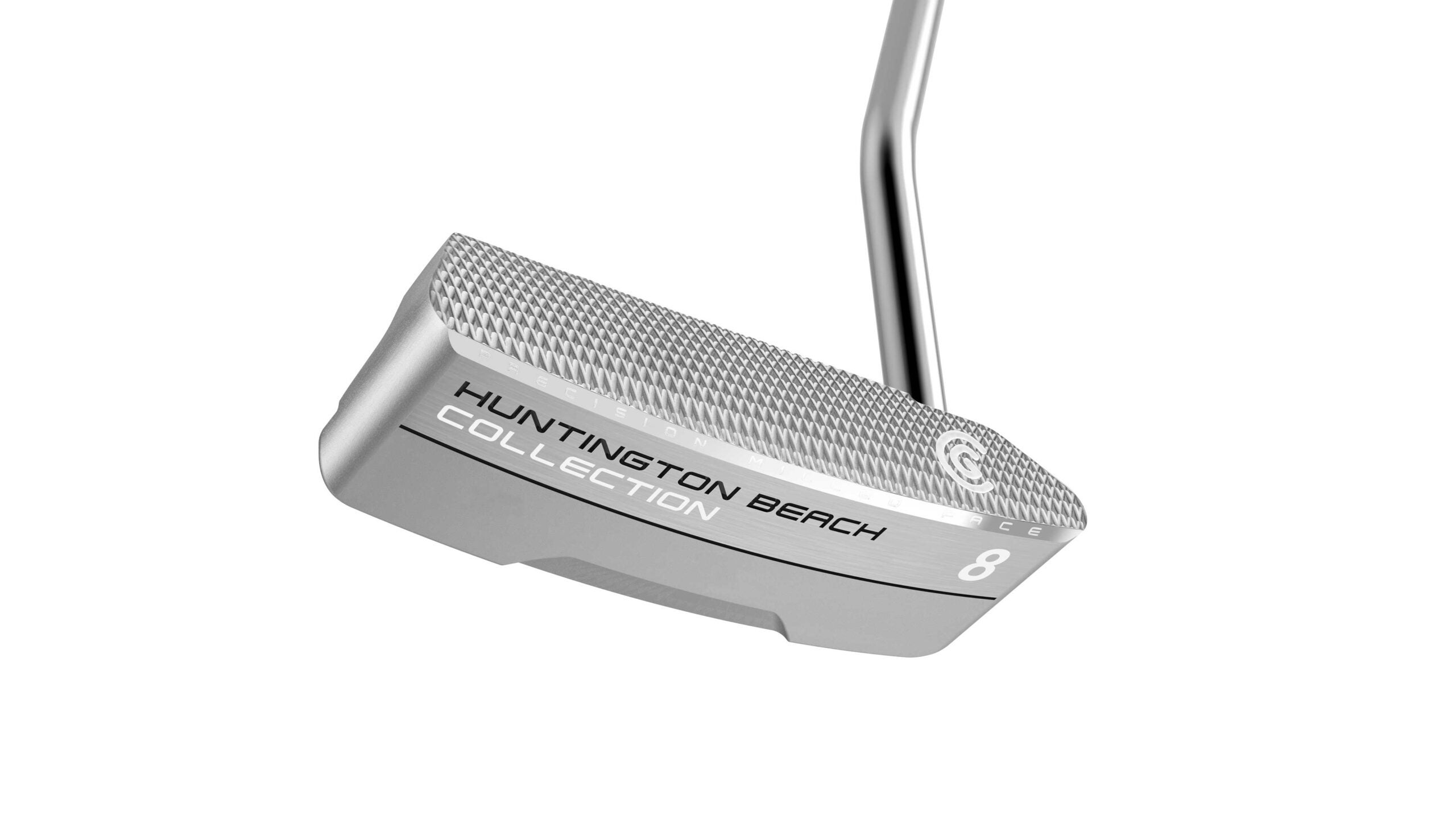