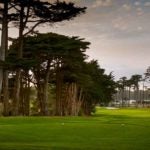 On Monday, for the first time in a month and a half, TPC Harding Park saw golfers again.

With a modification to California’s coronavirus restrictions, the public course in San Francisco, along with other venues in the state, booked its first tee times since March 16. And it provides hope that the 7,169-yard par-72 could be ready to see its next big event, the PGA Championship, which has been moved from its May 13-17 dates to Aug. 3-9.

The course has already seen plenty.

Named after President William Harding, Harding Park hosted numerous professional events after its opening in 1925, including the Lucky International, which Gary Player won in 1961; and the San Francisco Open, which Byron Nelson won in 1944 and ‘45. It hosted the cars, as budget cuts, according to the course’s website, hit Harding hard, its low point coming when it was used as the parking lot. It hosted big events again after a $16 million restoration in 2002-2003, including the World Golf Championships-American Express Championship in 2005, won by Tiger Woods; and the 2009 Presidents Cup. 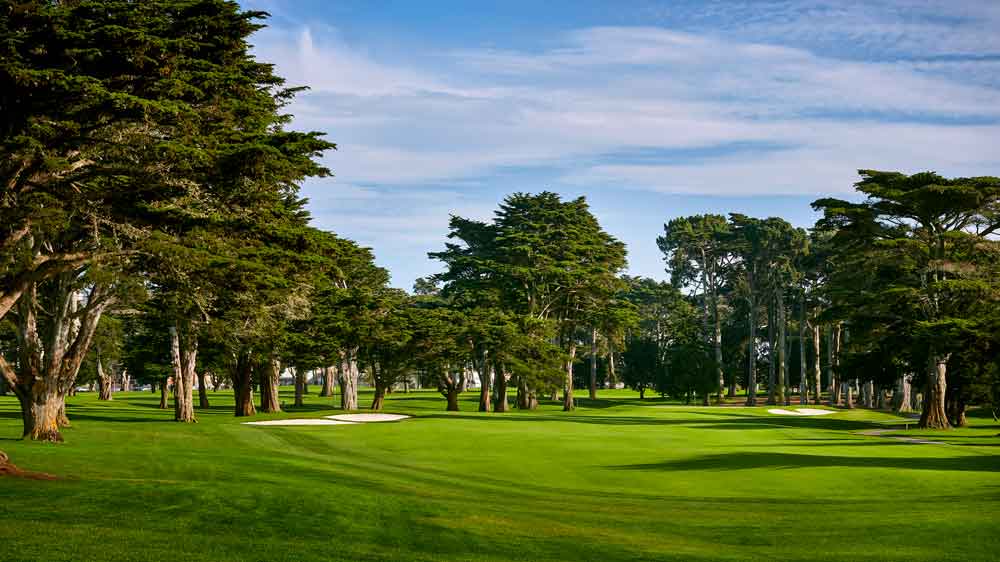 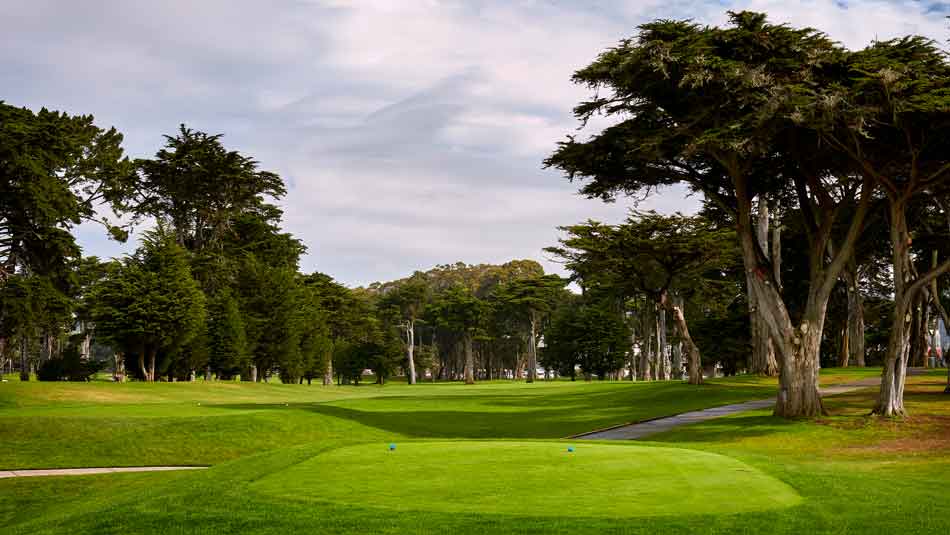 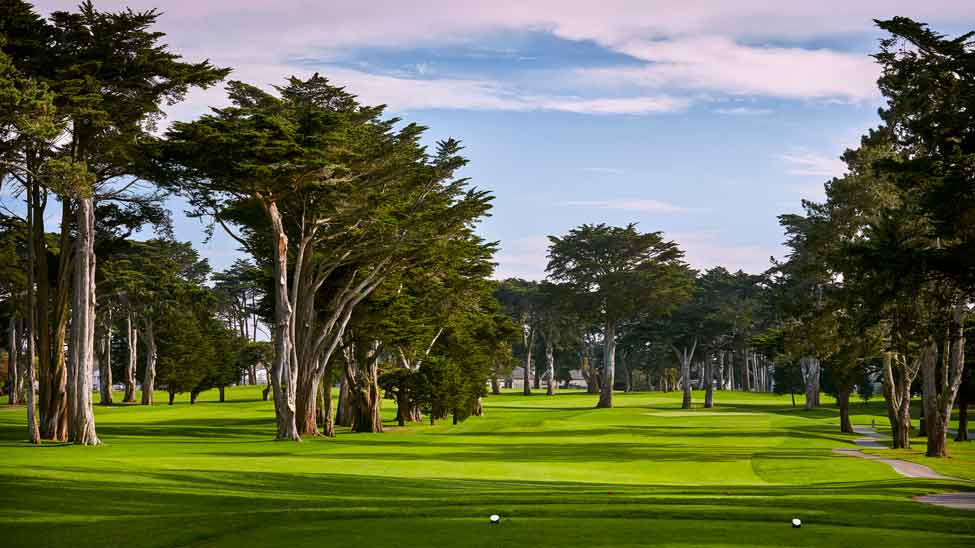 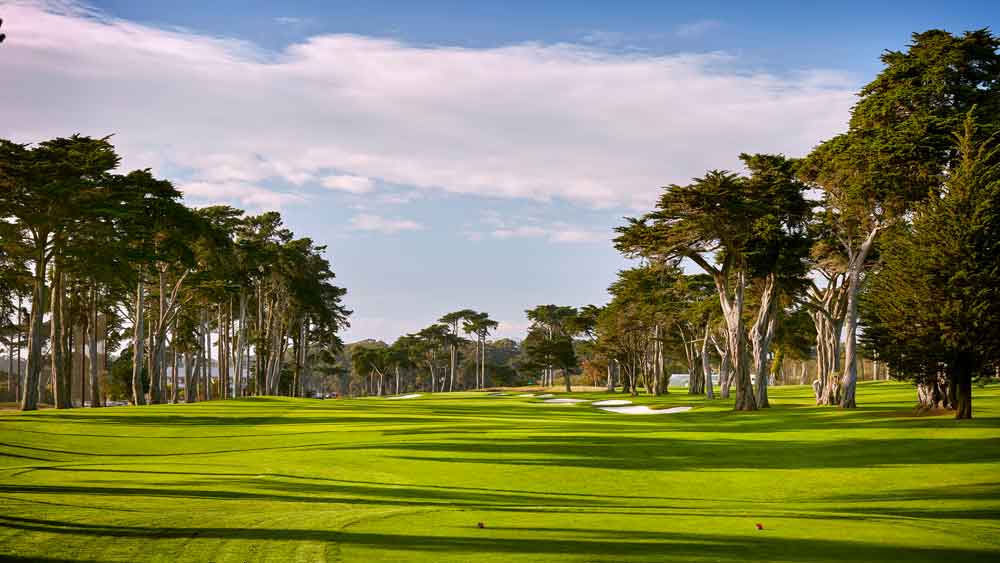 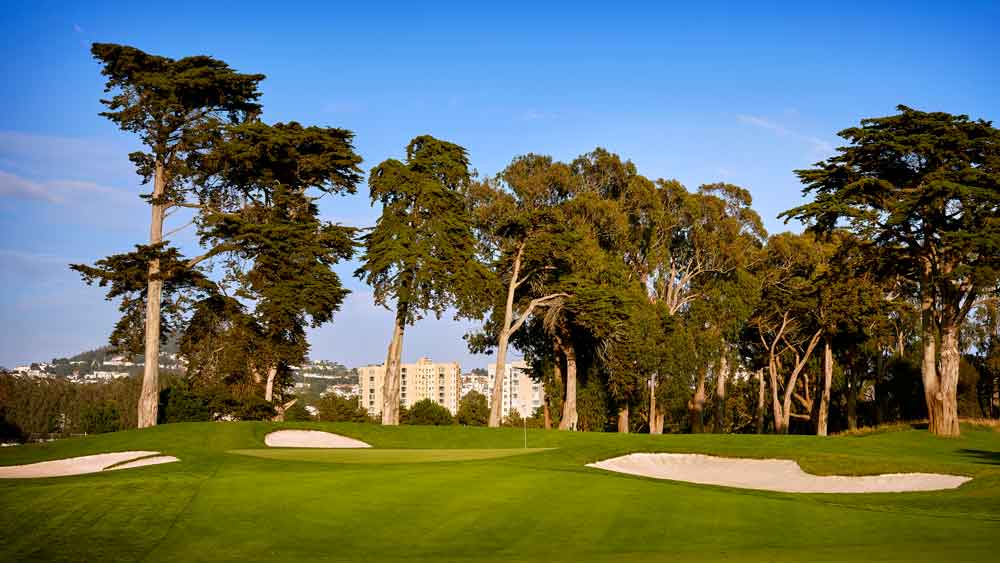 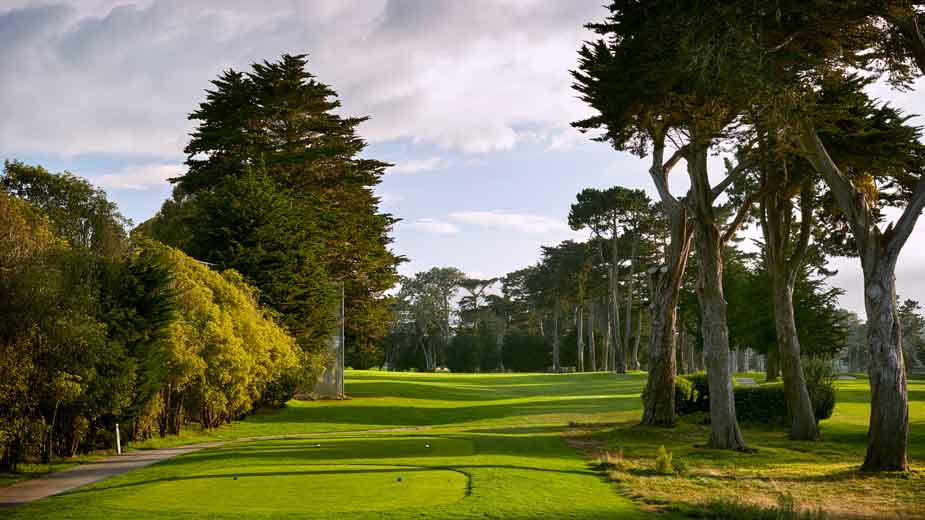 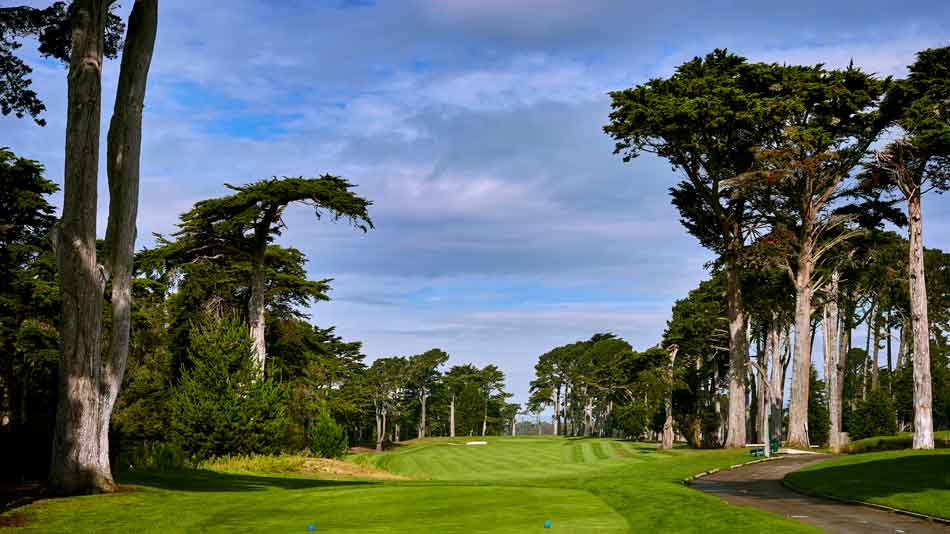 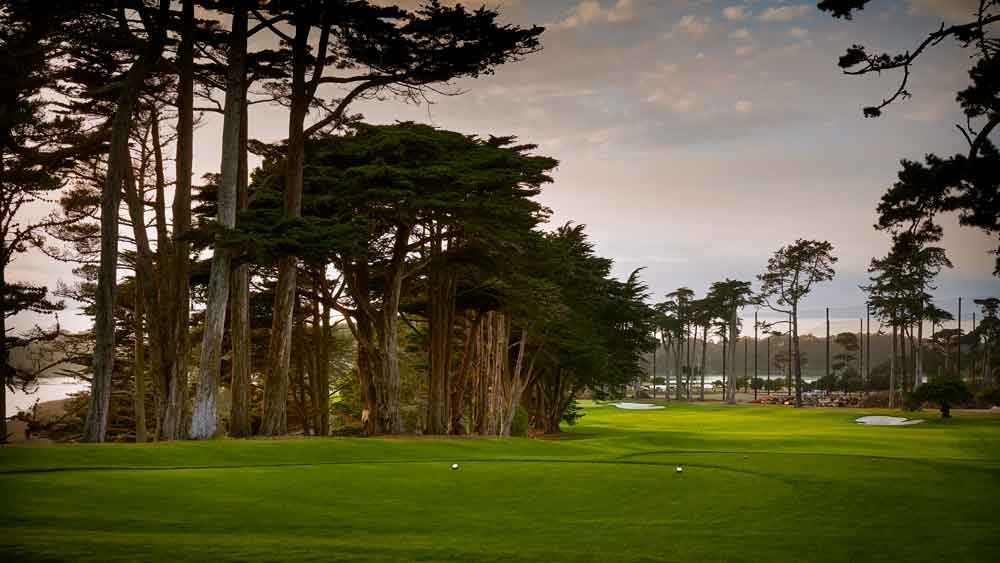 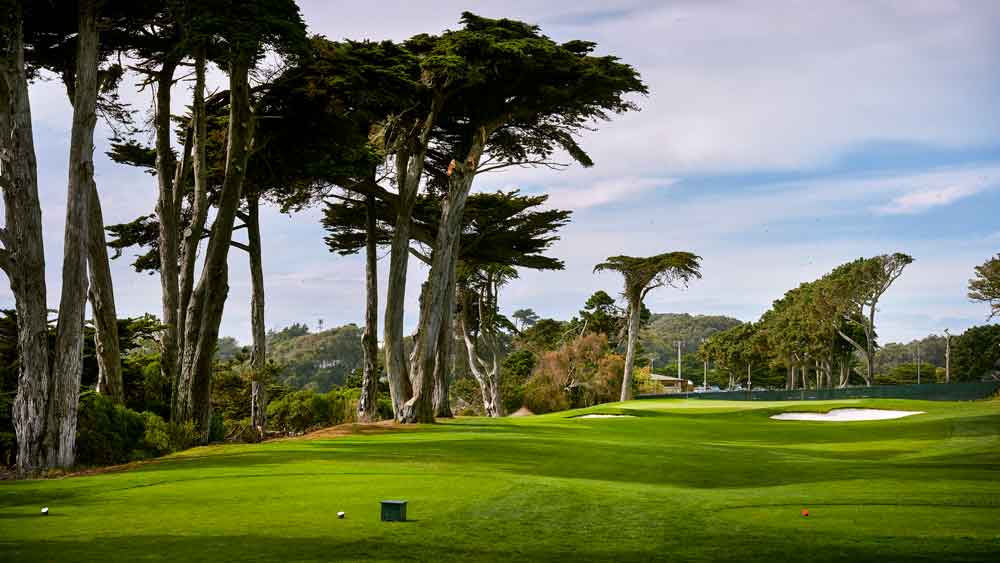 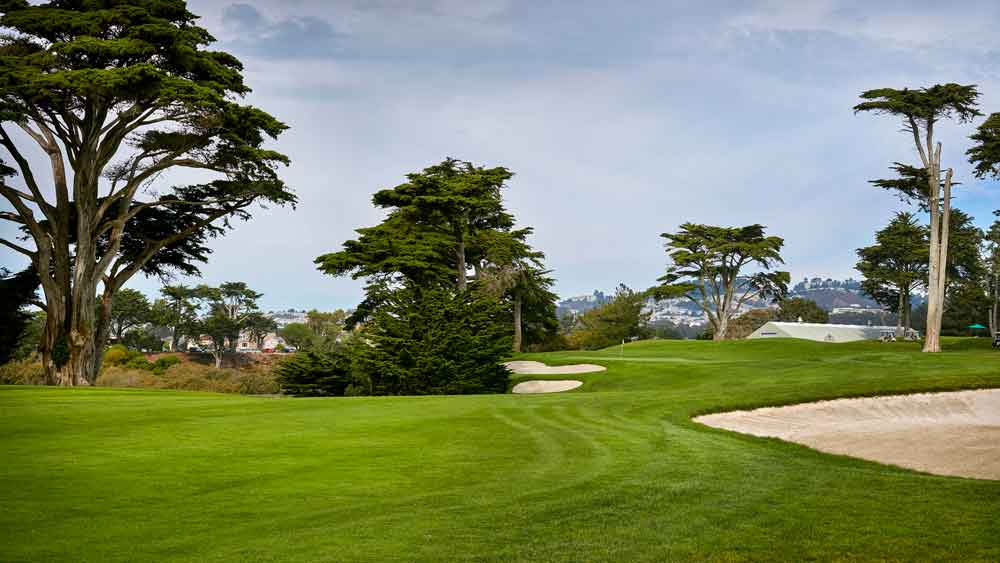