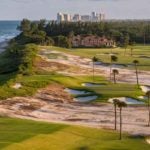 It’s never been on TV.

It’s open only to members and guests.

It’s one of the greatest golf courses in the world.

Rory McIlroy, Dustin Johnson, Rickie Fowler and Matthew Wolff will draw plenty of attention on NBC during Sunday’s TaylorMade Driving Relief skins game, a fundraiser for coronavirus relief. As will Seminole Golf Club, the host of the event in Juno Beach, Fla.

A who’s-who has seen the par-72 course, designed by Donald Ross in the 1929. Some of the biggest names in golf are members. Tom Brady and Larry Fitzgerald of the NFL are members. Its pro-member event in March attracts the best in golf – Davis Love III has called it “the first major of the year.”

Ben Hogan once used it as his preparation for the Masters, playing the course for at least 30 straight days before heading to Augusta.

“Seminole is the only course I could be perfectly happy playing every single day,” he said. “It gives me a premium on precision, an emphasis on playing shots. If you can play well there, you can play well anywhere.” 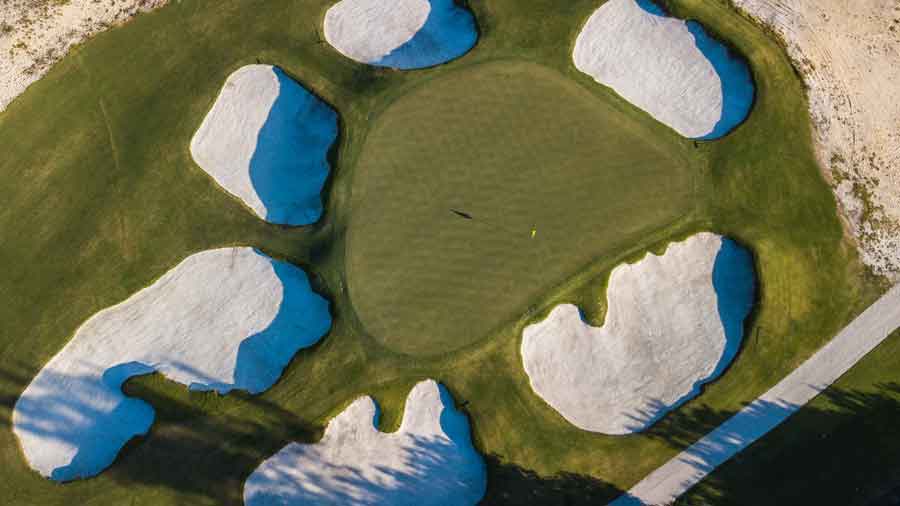 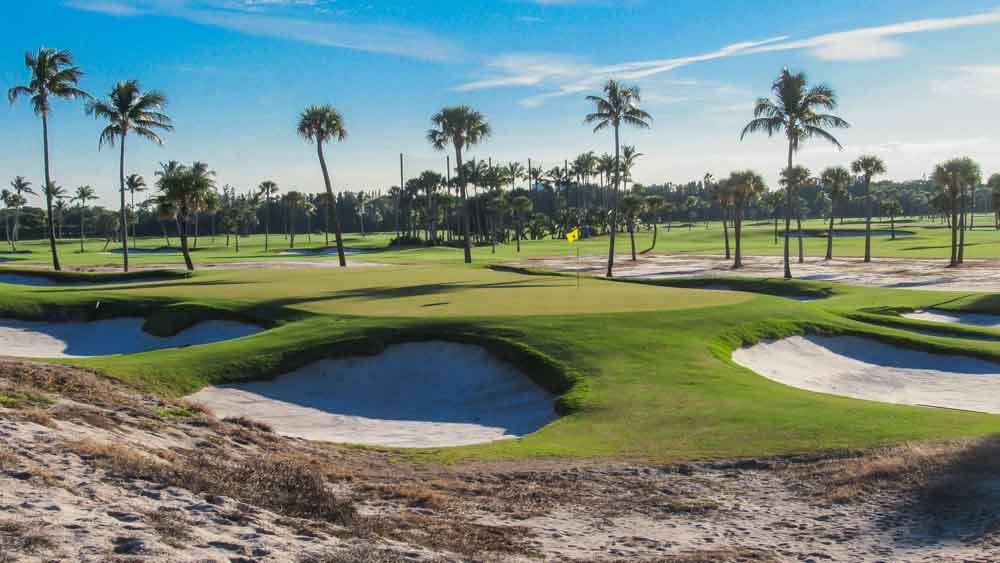 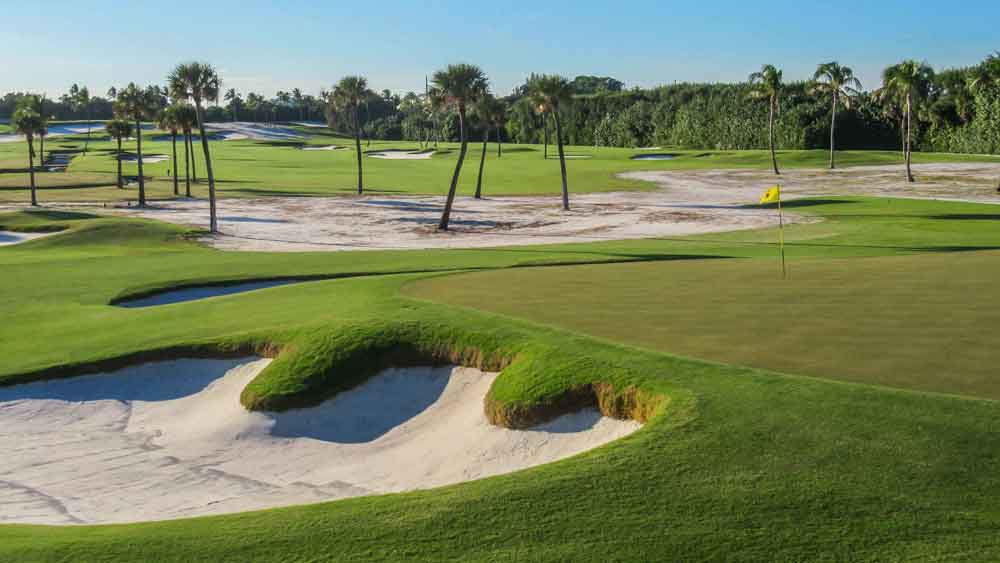 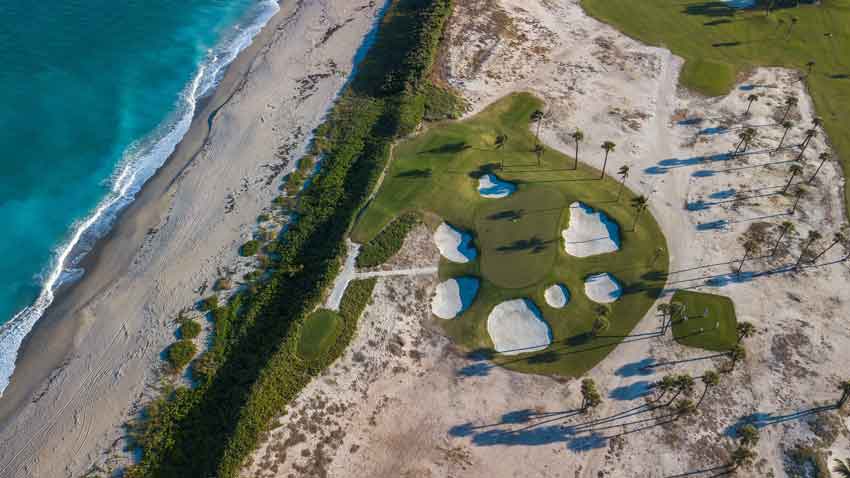 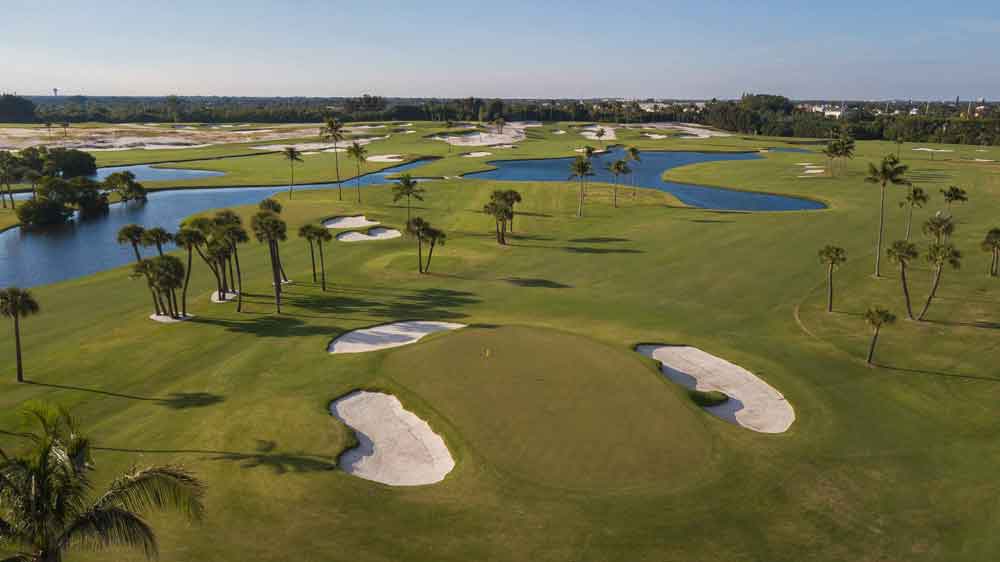 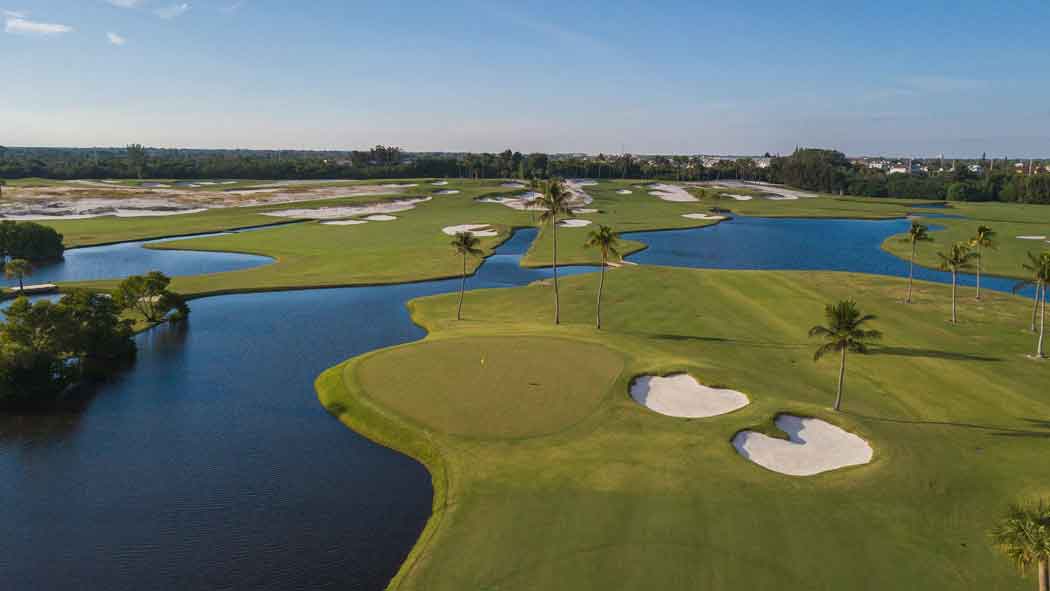 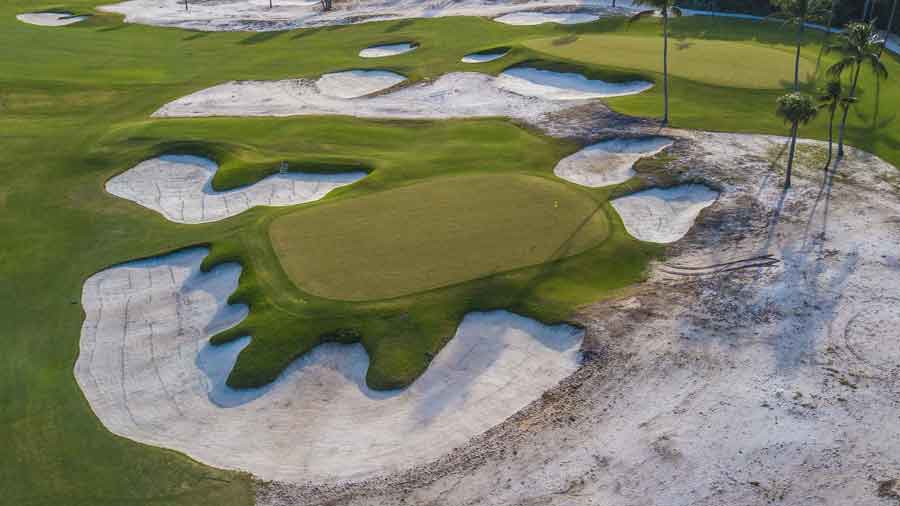 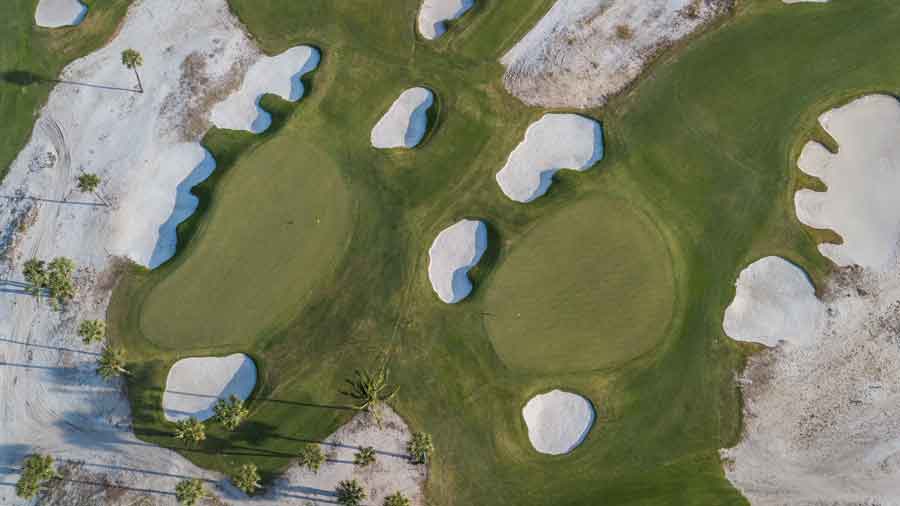 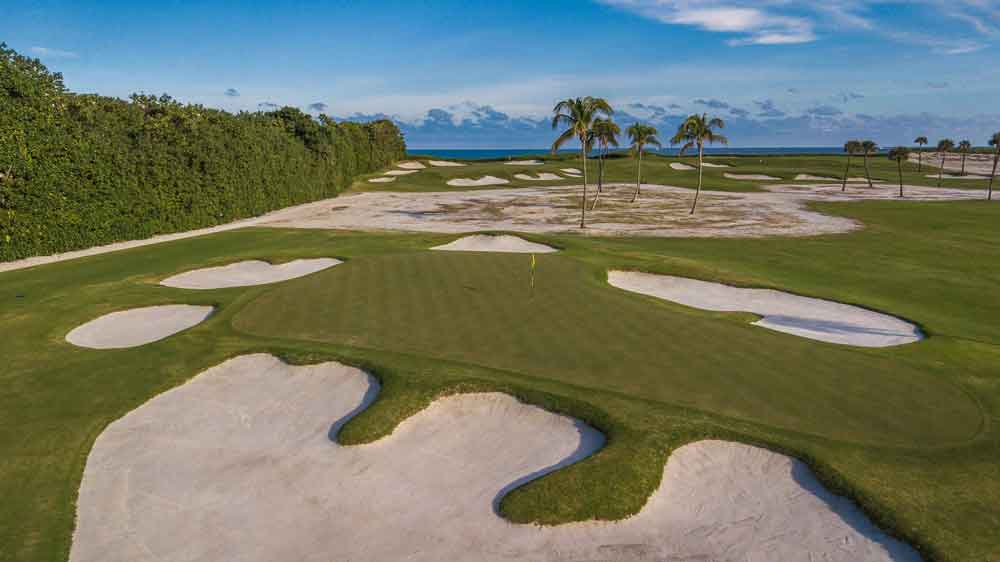 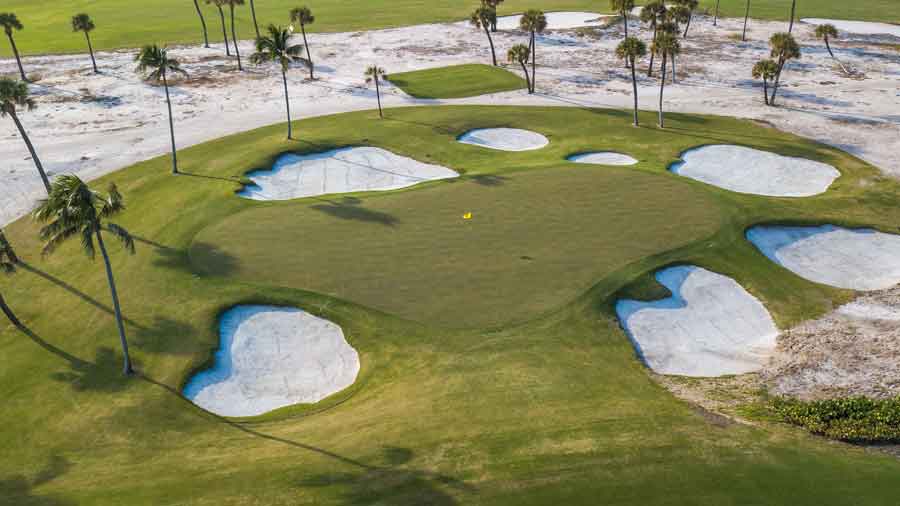 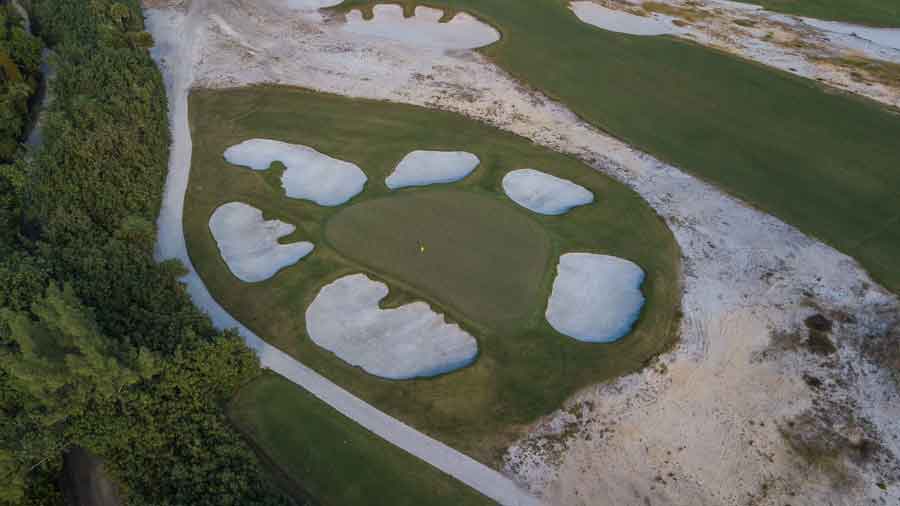 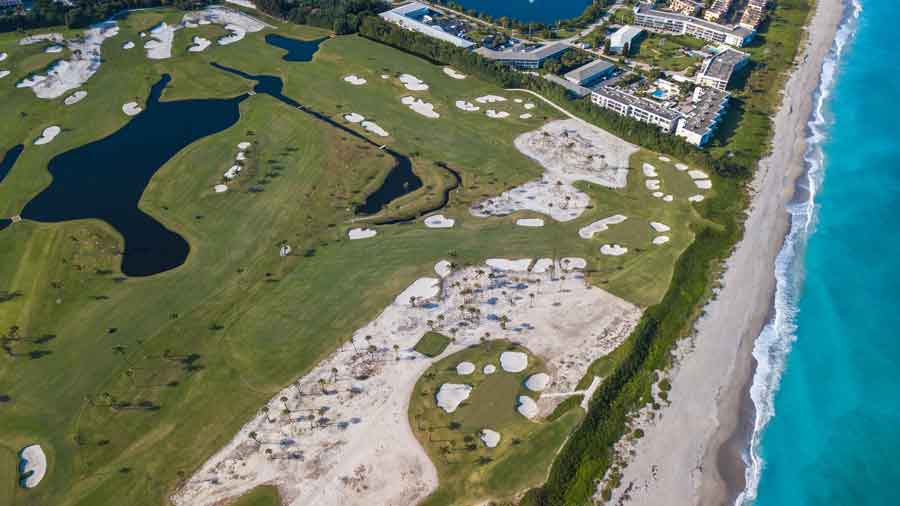 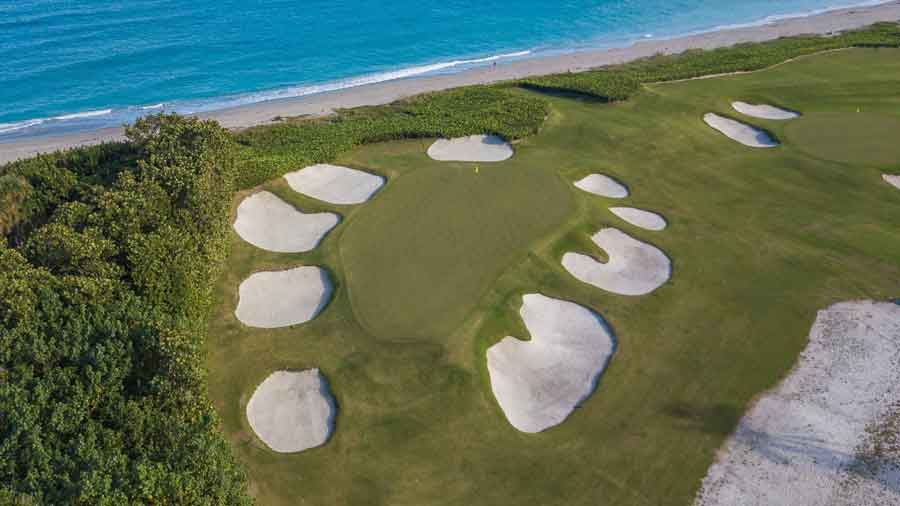 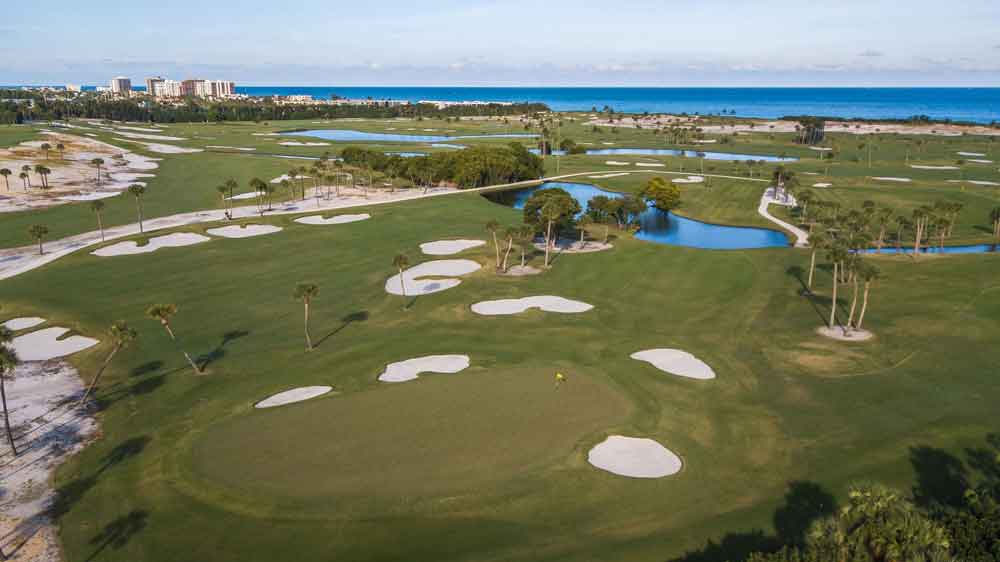 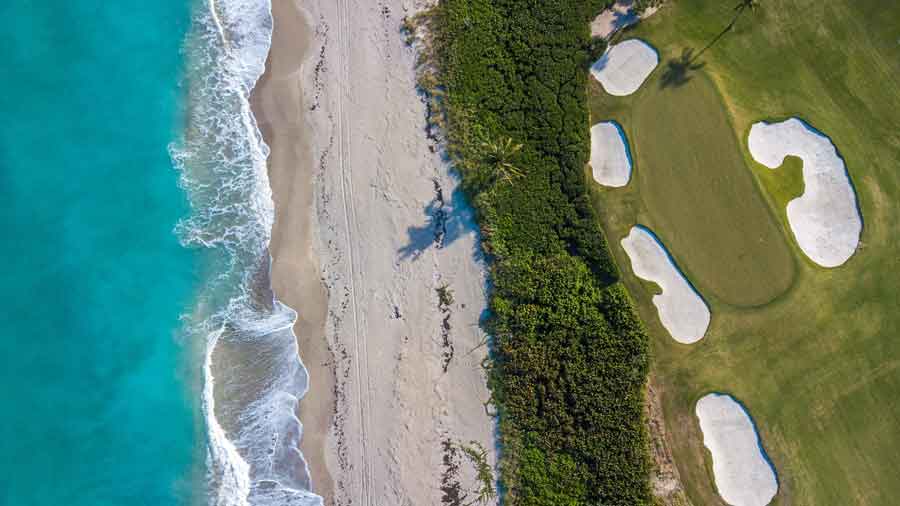 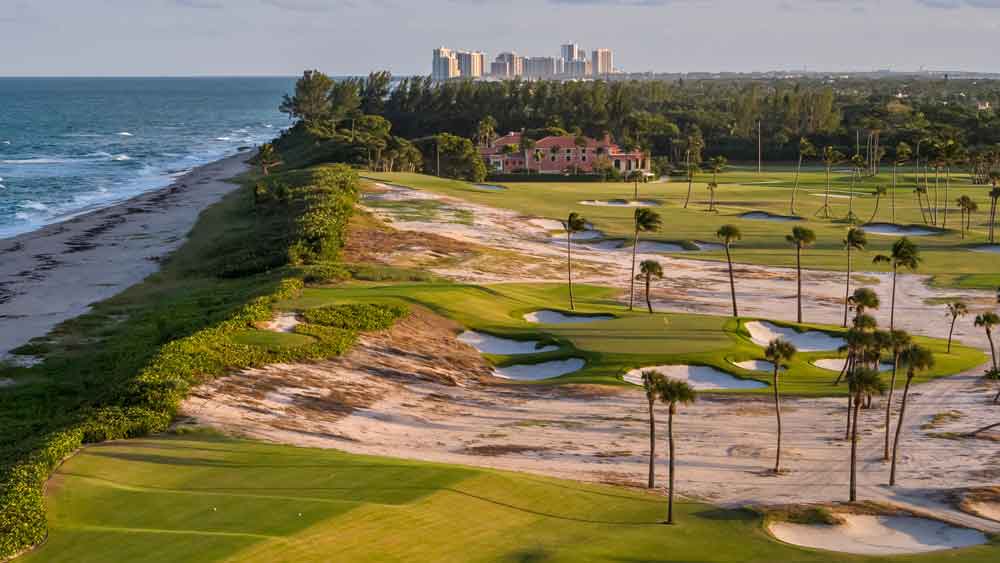 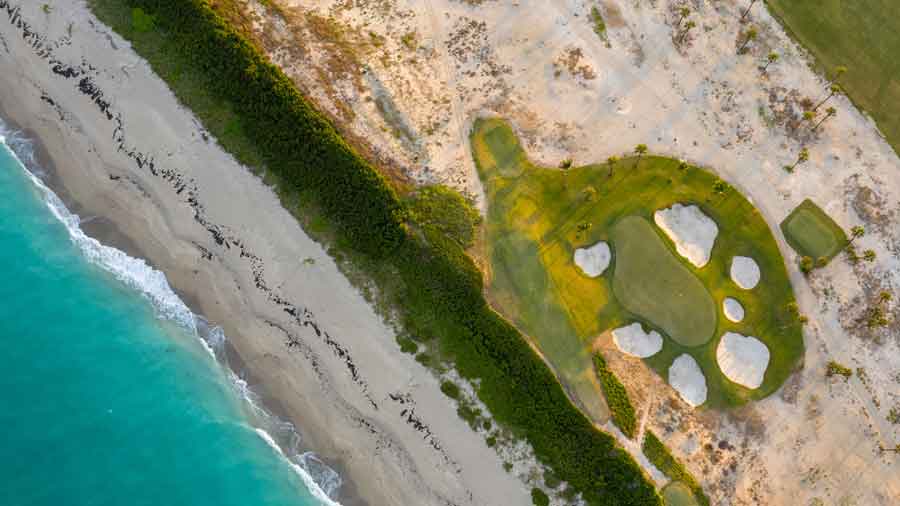 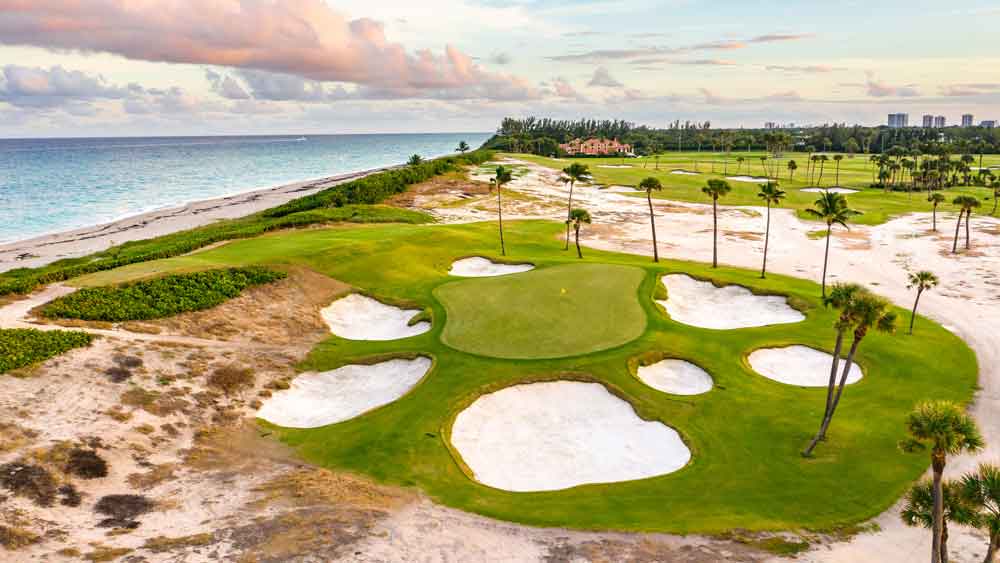 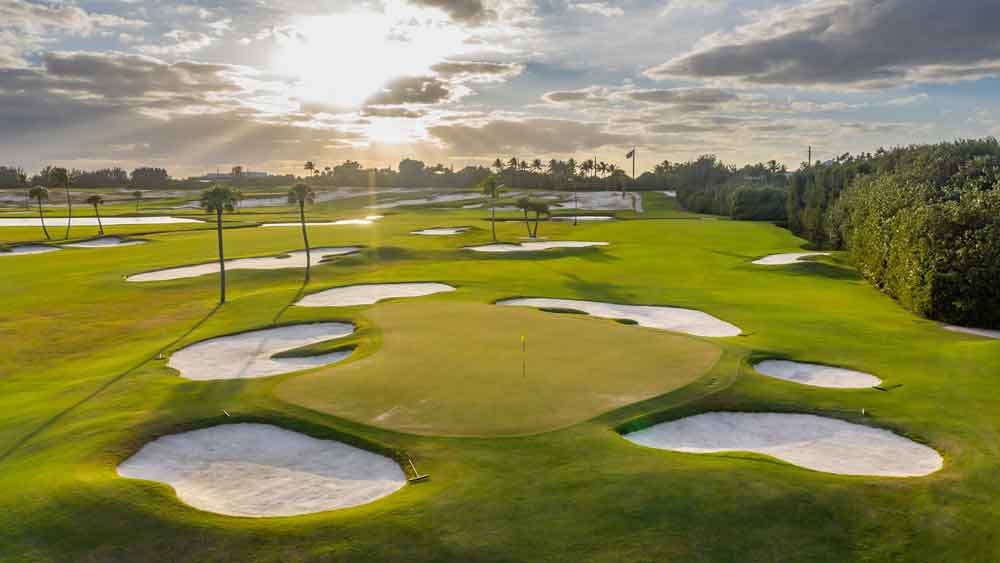 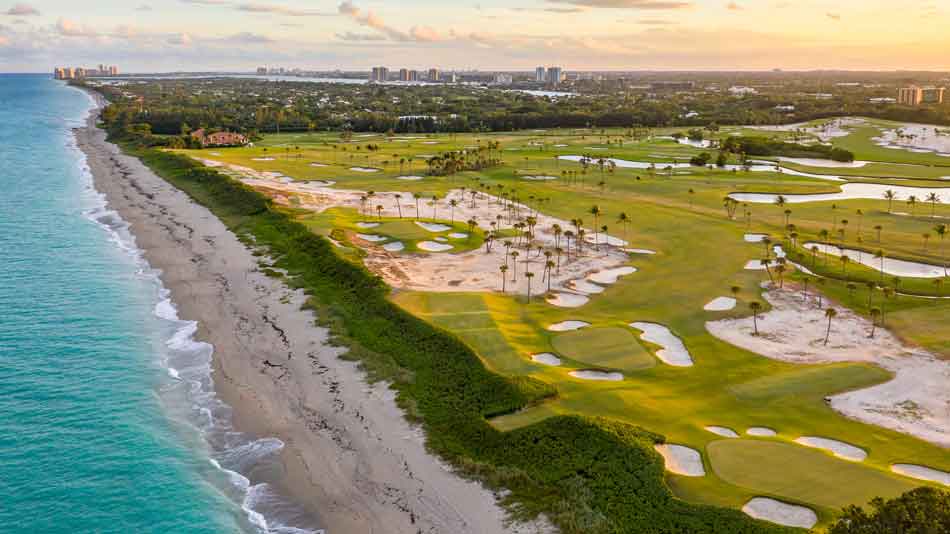 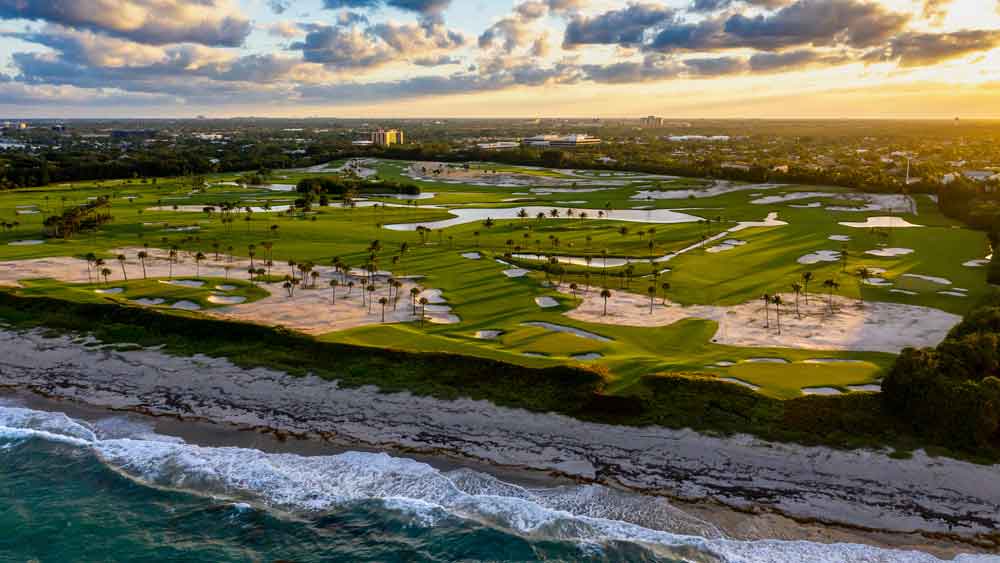 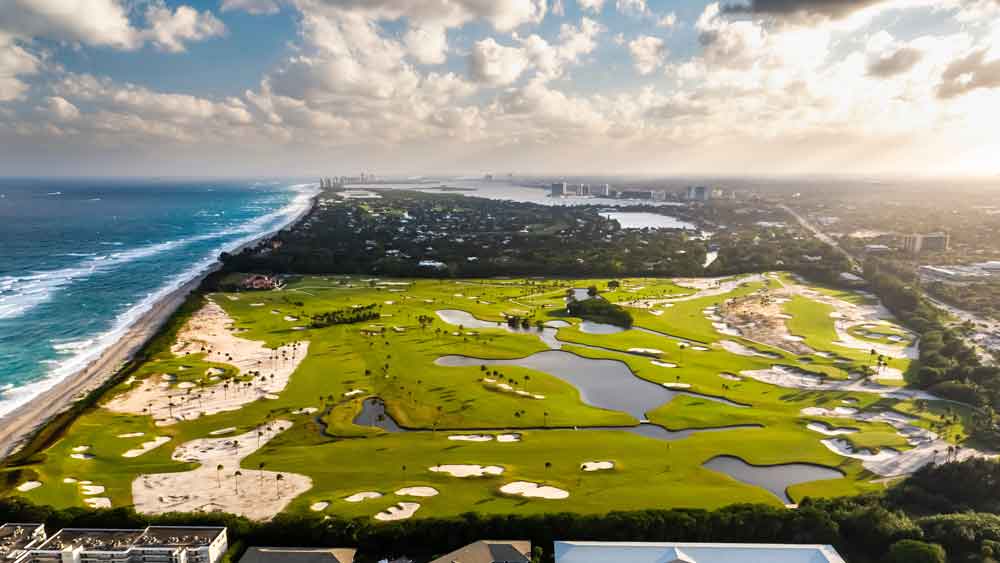 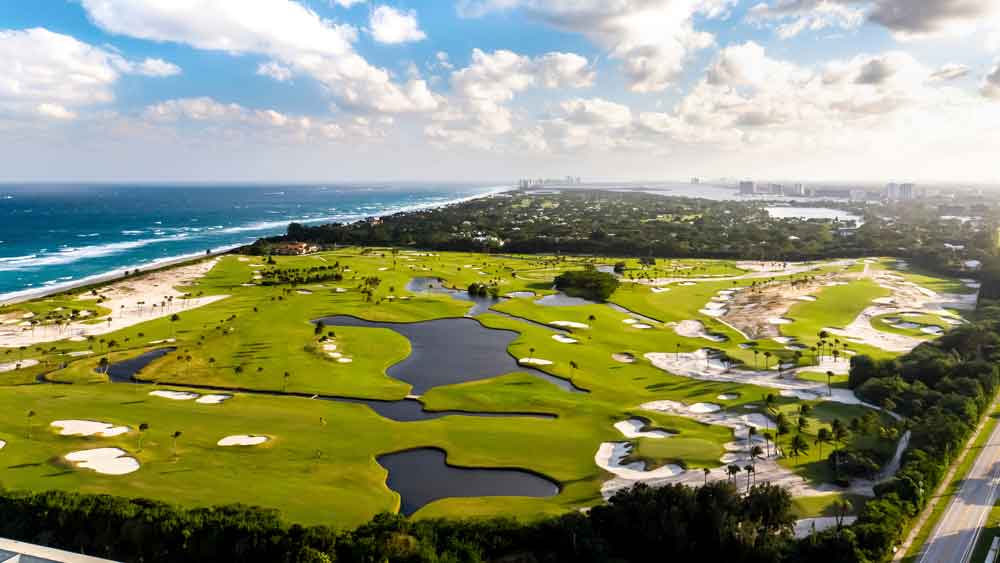 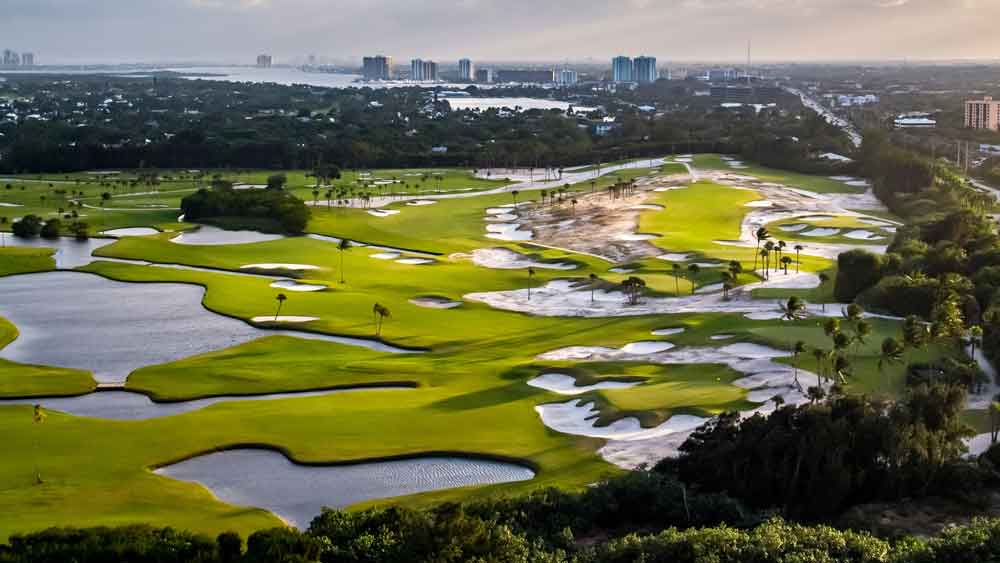