The PGA Tour instituted a new cut rule for the 2019-20 season which went into effect for the first time this week. The goal of the rule was to reduce the number of players making the cut. And it was a massacre.

Under the new rule, only the Top 65 players and ties will make the cut after the first two rounds and continue to play the third and fourth rounds on the weekend. Previously, the Top 70 and ties made the cut. On Friday at A Military Tribute at The Greenbrier, the first event of the new season, the difference could not have been more stark.

With low scores proliferating on the Old White TPC course, the cut line ended up at four under. Twenty-one players narrowly made the cut on the number, while 16 players finished one shot short at three under. The fortunate players at four under were T48 after Round 2, which means the group of players at three under finished T69.

If you already put two and two together, you’ve realized that all 16 of those players at three under would have made the cut under the old cut rule. Instead, thanks to the new cut rule all 16 of them are heading home with no money to show for their hard work this week.

Here are the first-ever victims of the new PGA Tour cut rule: 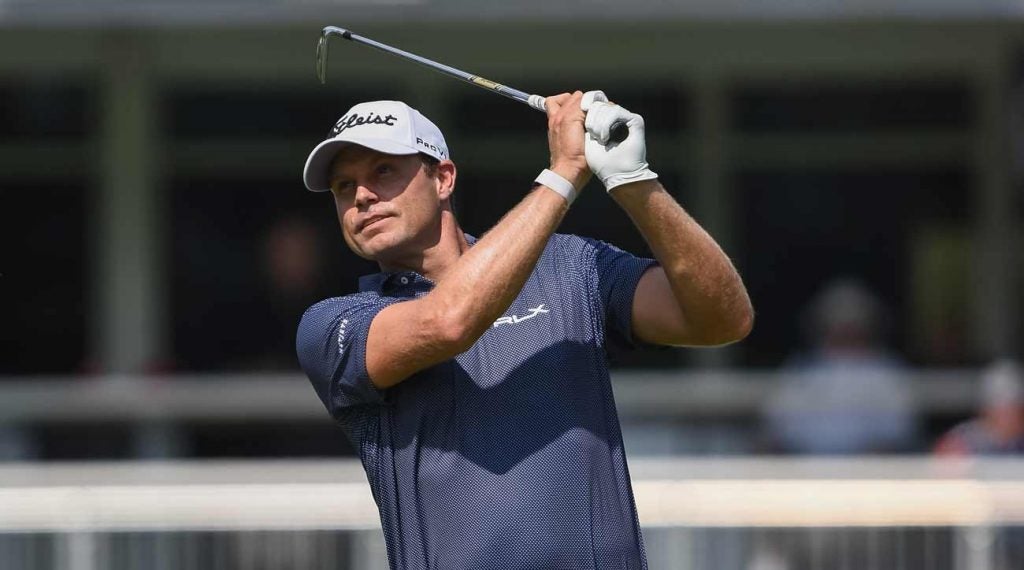 Nick Watney finished T69 at the Greenbrier and missed the cut.
Getty Images

But that didn’t happen. If this tournament had occurred just a few weeks earlier, all of them would be getting ready to tee off in Round 3. Instead, those 16 players missed the cut, and missed an opportunity to go low on Saturday and Sunday and collect valuable FedEx points and, of course, money.