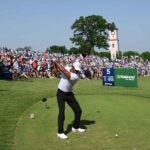 Tiger Woods tees off early Thursday morning for the first round of the 2022 PGA Championship.

The 2022 PGA Championship gets underway on Thursday, May 19, with the opening round at Southern Hills. Here’s what you need to know to watch Round 1 on TV or online.

It’s finally time for the second men’s major of the year, where World No. 1 Scottie Scheffler will try to keep his grand slam hopes alive with a second-straight major title. But he’ll have some tough competition this week at historic Southern Hills.

Jordan Spieth gave a grand slam a go himself in 2015, winning the first two majors of the year, but he’s never won a PGA. A win this week would see him join the elite career grand slam club, and he showed up playing some of his best golf in years.

Rory McIlroy, too, is in fine form and looking to return to major glory this week, while Tiger Woods will be attempting to win back-to-back Tulsa major titles, following his 2007 PGA win there.

You can stream the entire first round on ESPN+, which will kick off coverage at 8 a.m. ET and will also include featured group and featured hole coverage. The first-round telecast will kick off at 2 p.m. ET on ESPN. 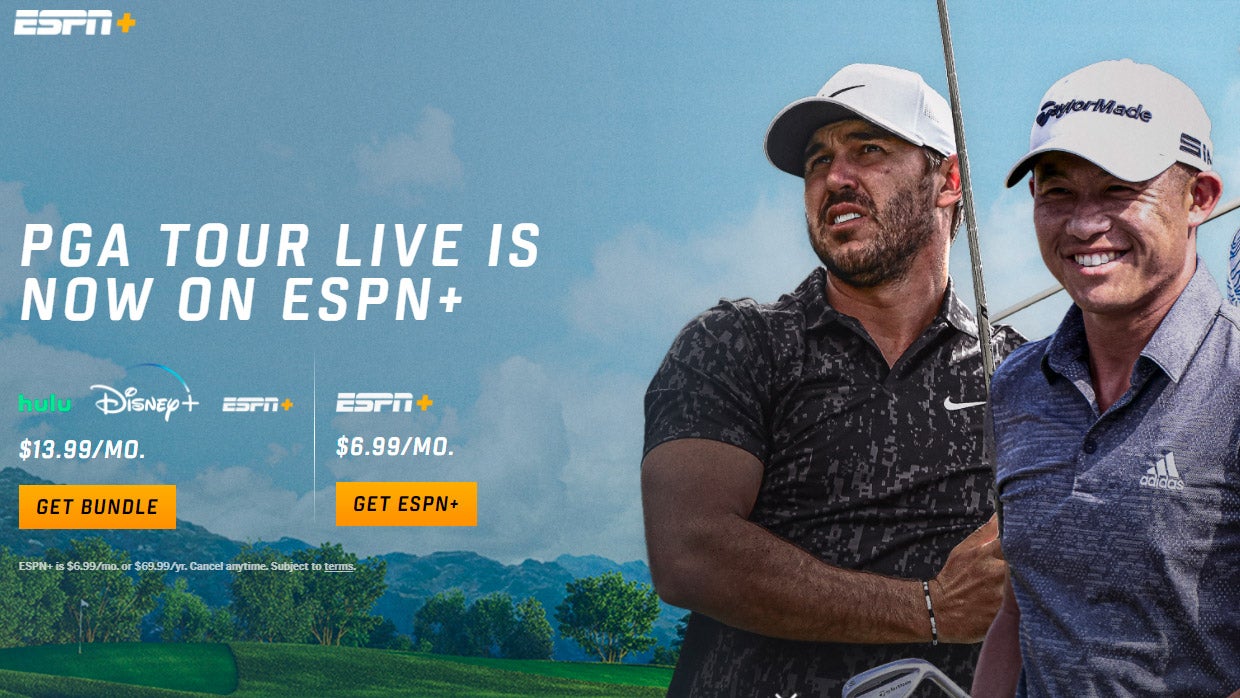 $6.99/month
With an ESPN+ subscription, you gain access to PGA Tour Live, where you can stream the best PGA Tour events live from wherever you want.
SIGN UP NOW

Below you will find everything you need to watch the first round of the 2022 PGA Championship.

How to watch PGA Championship Round 1 on TV

ESPN will air the first round of the 2022 PGA Championship with a six-hour telecast on Thursday from 2-8 p.m. ET.

How to stream PGA Championship Round 1 online

You can stream the opening round of the 2022 PGA Championship via ESPN+, including exclusive early-round coverage beginning at 8 a.m. ET, as well as featured group and featured hole coverage all day long.

How to bet on the PGA Championship