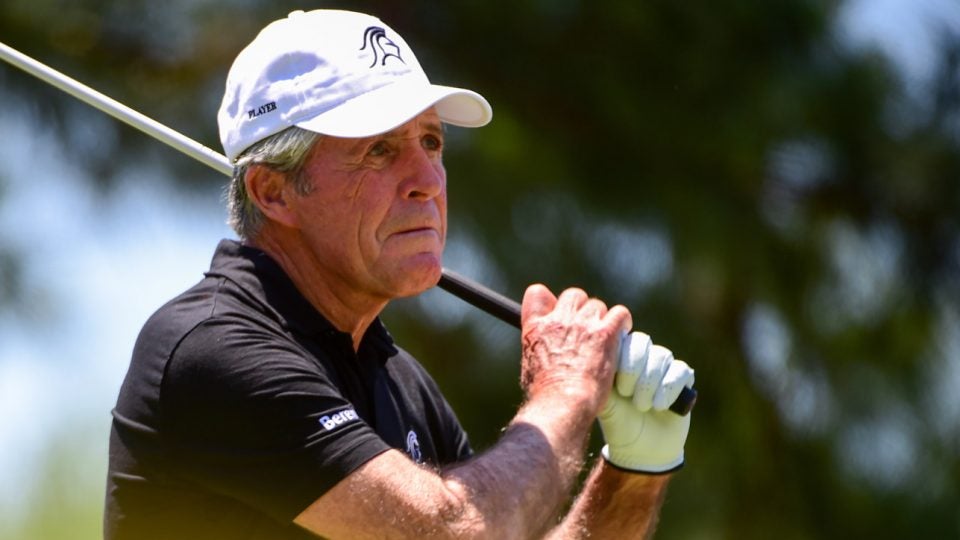 Long after his legendary playing career came to an end, 81-year-old Gary Player is still intimately involved in the world of professional golf. While he has a successful course design business and takes part in the annual ceremonial tee shot at Augusta National, he’s also an avid fan and frequently comments on the pro game.

On Monday, a feud between Player and course designer Robert Trent Jones Jr. that began with harsh criticisms Player made during the 2015 U.S. Open at Chambers Bay once again broke into the public sphere. 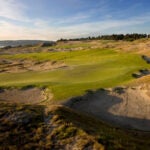 You may also like Chambers Bay, One Year Later: Lessons Learned From Its 2015 Debut on the Big Stage

Player posted a lengthy statement to Twitter in which he calls out Trent Jones Jr. for comments he made about Player in a recent GolfDigest article. In the article, posted on June 4, Trent Jones Jr. brought up his feud with Player, and when referring to Player’s televised critiques of Chambers Bay, which Trent Jones Jr. designed, said Player “is kind of a showboat.”

During the widely-criticized Chambers Bay Open, Player went on Golf Channel and trashed the proceedings, saying it was “the most unpleasant golf tournament I’ve seen in my life… the man who designed this golf course had to have had one leg shorter than the other. It’s hard to believe you see a man miss the green by one yard and the ball ends up 50 yards down in the rough.” 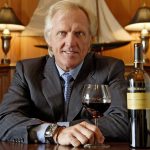 In the article, Trent Jones Jr. went on to say that Player had ignored him when they were both at the Senior British Open. Trent Jones Jr. confronted him about the incident at the Rio Olympics.

In Player’s statement posted Monday, he stood by and defended his criticisms of Chambers Bay in 2015, and also claimed Trent Jones Jr. “chose to blatantly tell a lie to Golf Digest about what happened” in Rio. He continued, “Whilst he seems to be suffering from either amnesia or senility… enough is enough. I am not responsible for what happened at Chambers Bay. We all make mistakes and simply have to accept the consequences and learn from them.”

Player closed his statement by mentioning his relationship with the late Nelson Mandela, saying, “I advised Mr. Jones in Rio that he should take a leaf out of Mr. Mandela’s book. He has very obviously and sadly not done so.”

You can read Player’s full statement below.

My very best to the all the players, fans and the USGA as the golf world comes to Erin Hills for the year’s 2nd Major. pic.twitter.com/VL3CKGHyOo