The best 85-year-old golfer ever? Gary Player has to be in the discussion 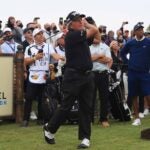 You'd be hard-pressed to find a more capable octogenarian golfer than Gary Player.

ORLANDO — One of the great sights of the outstanding event here, the PNC Championship, is to see Gary Player, 85 and looking good, on the range, on the practice green and on the course. It’s astonishing, the quality of his shots. It’s like a carnival show. You can’t stop watching.

The event here is in a scramble format and Player is playing with one of his grandsons, James Throssell. You could fit 1.5 Gary Players in one James Throssell. They were six under after the first round.

In this scramble format, there’s no way to say what an individual golfer shoots, but this can be said about Player’s game: He plays a lot, his balance is outstanding, he plays from tees that are appropriate for a golfer who drives it roughly 225 yards and he could have a poor day and break 80. Well, actually, Player doesn’t have poor days. Any day he wakes up is a day he knows how to play golf.

Player has been playing often, through this pandemic, during which he and his wife, Vivienne, have been staying with one of their daughters on the outskirts of Philadelphia. He’s been at Pine Valley, where he’s a member; at Aronimink, where he won the 1962 PGA Championship; at Merion, where he competed in two U.S. Opens; at the ACE Club, which he designed; at the Philadelphia Cricket Club, where one of his grandsons caddies. Among others, among others! He’s always shooting 70-something.

On Saturday, in the first round of this 36-hole event, Player and Trevino shared a cart, in theory. Most of the time, Player walked. Trevino, by the way, and in his own way, looks like a movie star, hits it great and is loaded with charisma.

On the 12th hole on Saturday, a par-3 measuring 138 yards, Trevino played first and stiffed one with an 8-iron. Player, who carries nearly as many hybrids and fairway woods as he does irons, selected a lofted hybrid (I couldn’t see which one) brought it inside, caught it right on the face and hit it exactly hole-high. Player has always brought the club inside on the backswing, but now, at 85, it’s more inside than ever. I asked him about that as he walked to the green.

“I’m trying to take it more inside because I don’t want to cut it,” he said. “I want to draw it. Hogan always said, ‘Keep it flat.’”

It’s almost impossible to imagine another golfer, ever, who was better at 85 than Gary Player is now. Sam Snead was outstanding at 75 but had lost a lot by 85, and died at 89. Bob Charles, the lefthander from New Zealand, is 84 and plays outstanding golf. He made the cut in a European Tour event at age 71. But Player is likely in a class by himself.

I asked Player how Snead, at 85, and he would have matched up.

He waved to some fans and read his putt for 2. 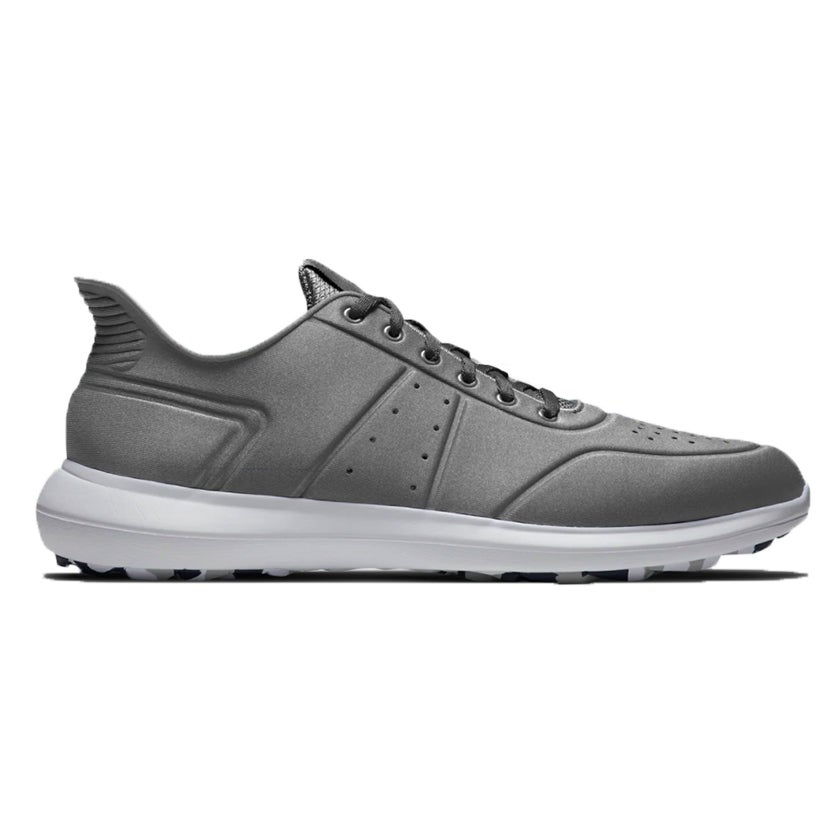