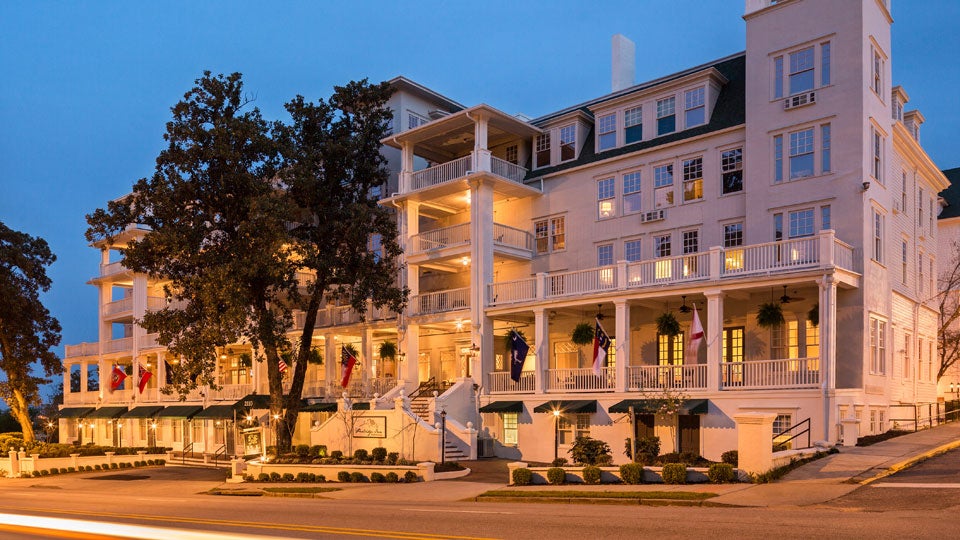 On the list of Augusta’s grandest traditions, the Partridge Inn belongs right up there alongside Amen Corner, green jackets and pimento cheese sandwiches.

The city’s most venerable hotel is a beehive of activity during Masters week, when it seamlessly melds Southern charm, gracious hospitality and the frenzied buzzing of all things golf. And now, in the wake of a multi-million dollar renovation, the Partridge has emerged better than ever.

The most in-demand hotel near the world’s most in-demand tournament has welcomed guests such as golfers Curtis Strange, Paul Azinger and Gary Player, as well as entertainers Reba McIntyre, James Brown and Bob Dylan. And we’re going to assume that Reba and friends would approve of the Partridge’s new look, which hasn’t diminished any of its old charm.

First the new: the 144 guest rooms have been refurbished and feature such modern touches as enhanced Internet connectivity, 42-inch TVs with more than 100 hi-def channels and luxury linens. The lobby now sports a market and community counter and the revitalized P.I. Bar and Grill. Bathrooms, balconies and guest-room hallways have also benefitted from the makeover, highlighted by modern furniture and light fixtures.

As for the “old,” the hotel’s iconic verandah, one of the best Masters gatherings spots outside of the clubhouse oak tree, has been spiffed up, while historic architectural features, including the original woodwork and ceiling tiles, have been preserved.

If you book the Partridge during Masters week (try for 2017; next year already is sold out), you’ll receive complimentary shuttle to Augusta National, breakfast, welcoming gifts and access to restaurant, verandah and private event spaces. Or simply pop by for a visit. You can schmooze in the hotel’s Cigar Bar and restaurants, or enjoy live viewing of the Masters on the P.I. Bar and Grill’s big-screen TVs.