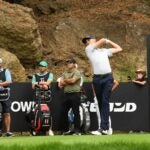 Justin Thomas is in good position heading into the weekend at Sherwood CC.

The 2020 Zozo Championship is already at the halfway point, and the cut-less event will continue on Saturday with Round 3 at Sherwood Country Club. You can find full third round tee times at the bottom of this post.

Notable groupings for Zozo Championship Round 3

A first round of 4-over 76 on Thursday gave defending champ Tiger Woods a big hill to climb for the remaining three rounds, and although he rebounded on Friday with an impressive 6-under 66 to reach 2-under overall, the effort had a minimal effect on his overall standing on the leaderboard. Woods, T66 after two rounds, still trails the leader, Justin Thomas, who is 14-under overall, by 12 shots.

Woods will play his third round alongside Chan Kim and Adam Hadwin at 2:37 p.m. ET on Saturday.

Thomas, the tournament leader by one shot, will play with Dylan Fritelli and Lanto Griffin in the final grouping at 3:10 p.m. ET on Saturday. Thomas fired back-to-back rounds of 65 at Sherwood and is seeking his 14th career Tour victory.

Other players to watch on Saturday include Bubba Watson and Patrick Reed, who tied the low score of the week on Friday with 9-under 63s. Watson will tee it up with Harris English and Tyrrell Hatton at 2:48 p.m. ET, while Patrick will play in the group ahead at 2:37 p.m. ET with Tony Finau and Kevin Kisner.

Check out the full third round tee times for the 2020 Zozo Championship below. 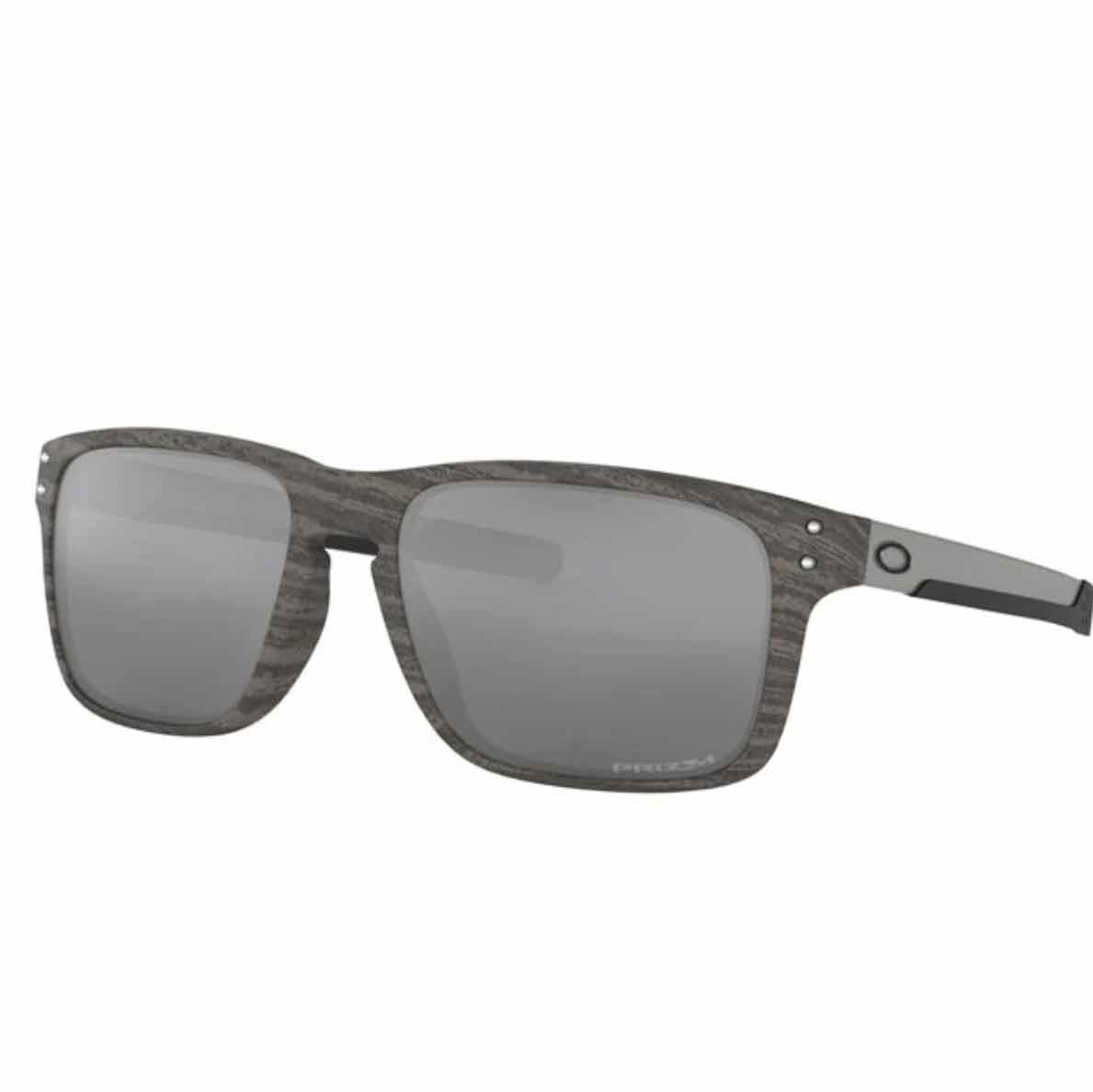