Whereas Scotch, the phrase golfers most commonly associate with whiskey, is made in Scotland from fermented barley, bourbon is a made from a mash of predominantly corn — thought most bourbon has varying amounts of other grains, like wheat and rye. And while it can, technically be made anywhere, it’s most common in the United States.

When I fancy some bourbon — it always seems to hit the spot after a sunny, hot round — I’ll often reach for a Four Roses expression. I’ve been a longtime fan of the single barrel, but recently I’ve had the chance to try a few other of the company’s products. Here’s a quick rundown of all the ones I’ve tried, and when you should consider pouring a glass for yourself. 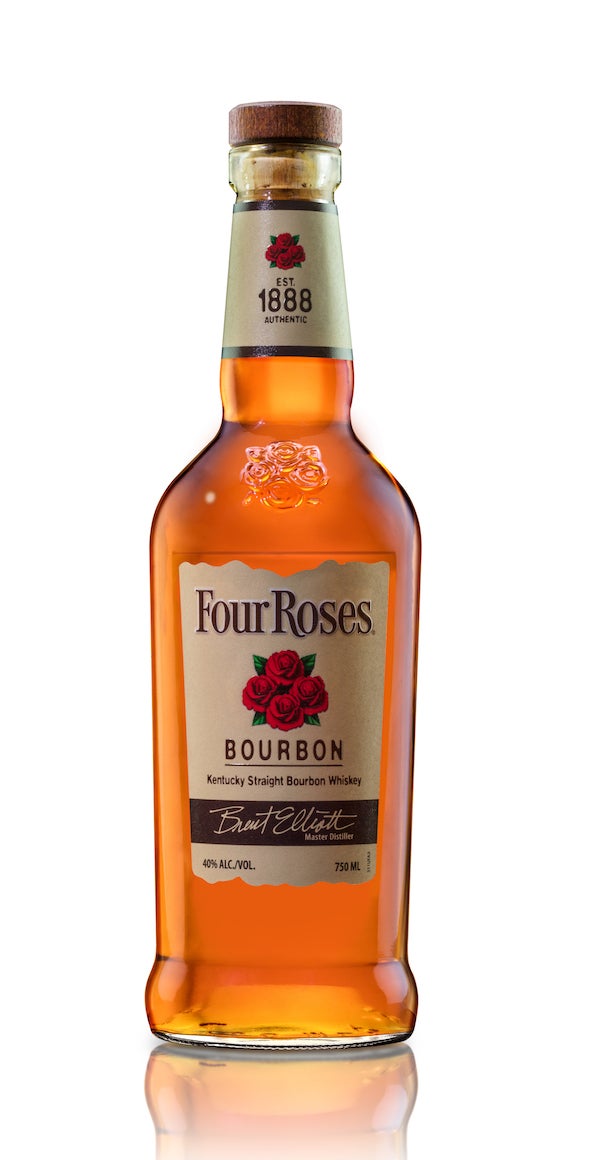 The lowest ABV of the whiskies featured here at 40 percent, the classic Four Roses bourbon is crisp and light, it’s a good one to throw in a flask for your round, or to use as a base whiskey for a refreshing cocktail after you’re done.
Buy Now 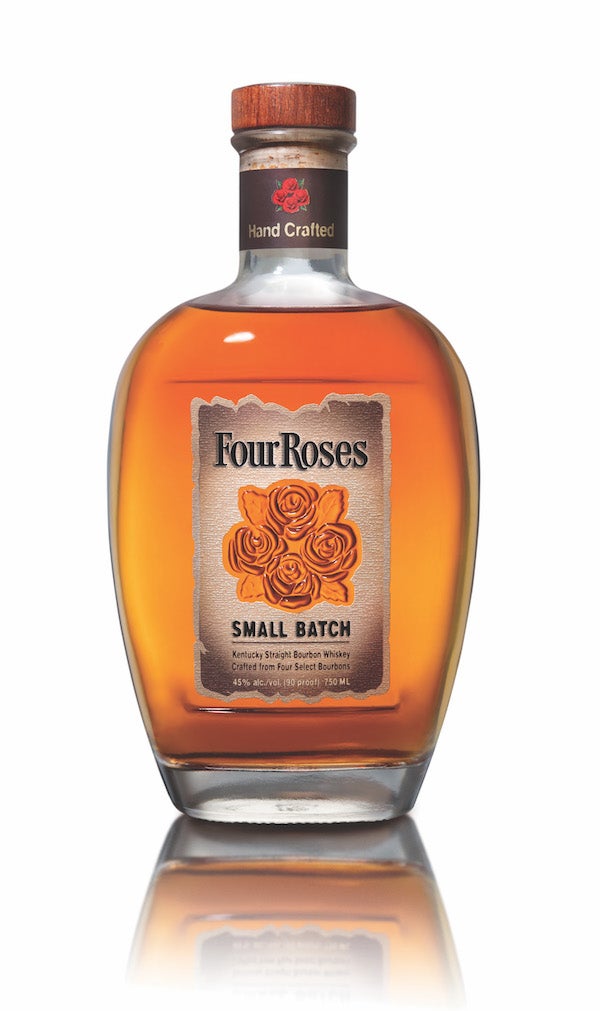 At 90 proof, I prefer to enjoy this one neat or on the rocks. It’s a pretty classic bourbon — vanilla, cinnamon, caramel notes — and an easy when-in-doubt whiskey you’ll never get tired of reaching for.
Buy Now 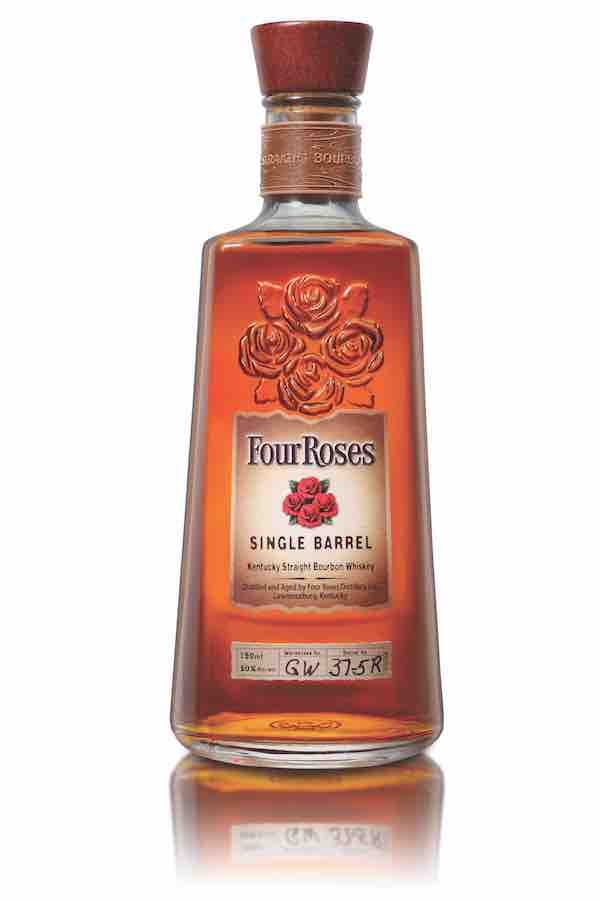 Four Roses single barrel whiskey is exactly that — it comes from a single barrel. It’s a high-rye bourbon, which means it’s sharp and spicy, which cuts perfectly over some ice or a dash of water. Discerning drinkers may spot subtle differences between each barrel, and even if that’s not you, it’s nice sipping on a dram knowing there’s a singular barrel out there where it came from.
Buy Now 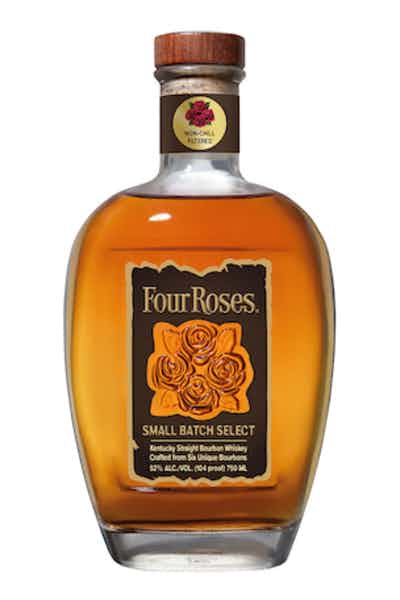 A delicious whiskey that I had the pleasure of trying for the first time recently. 104 proof comes through on the nose, and I get lots of vanilla and oak on the taste. At a higher price points than others featured here, it’s one to enjoy neat, after a memorable round with friends.
Buy Now