Whiskey Wednesdays: 7 things golfers should know about whiskey, according to an expert 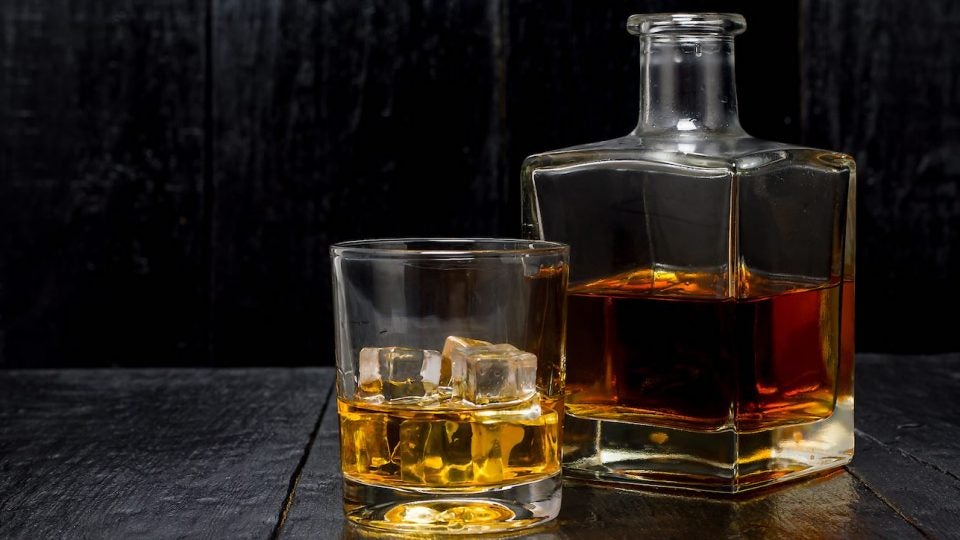 whiskey with a decanter on a wooden background

Golf and whiskey are two things that are indelibly linked, and if you’re a fan of one, you’ve no doubt crossed paths with the other at some point.

But whiskey, like golf, can be an intimidating hobby to take an interest in. There are lots of nuances which can make things confusing. But no longer, thanks to Dewar’s Master Distiller Stephanie Macleod, who we called to help give golfers a crash course on the whiskey basics.

1. Whats the difference between single malt and blended whiskey?

When it comes to whiskey, there’s one big distinction you need to know: The difference between “single-malt” and “blended” whiskey. In a nutshell, single-malt whiskey means it was the product of one distillery. Blended whiskey, the kind which Dewar’s specializes in, takes a number of different single-malts and mixes them together. That’s a “blend,” a process that unlocks some really unique flavors:

“Each malt has a different flavor profile,” says Macleod. “Blending lightens the effect of the malt whisky, and we also blend based on the type of the cask we mature the whiskey in, so there’s a real level of complexity from the blended scotch.”

2. Are there any whiskey ‘taboos’?

Some people can get pretentious about whiskey, but if they are they’re doing it wrong, says Macleod. There’s no wrong way to enjoy whiskey, so even if you’re new, don’t fret.

3. What’s the best way for a golfer to use a whiskey flask on the course?

Whiskey flasks are a great way to bring a nib of whiskey to the course — but make sure you do it right, or you’ll ruin the experience.

“Make sure the flask is clean, but there’s nothing worse than something having been in there, like a liquor and it taking away from the whiskey,” says Macleod. “I’d recommend finding a flask that isn’t too large, because every time you increase the headspace in the flask, that air becomes a bit stale and can affect the whiskey. A small flask is better unless you plan to drink on the golf.” 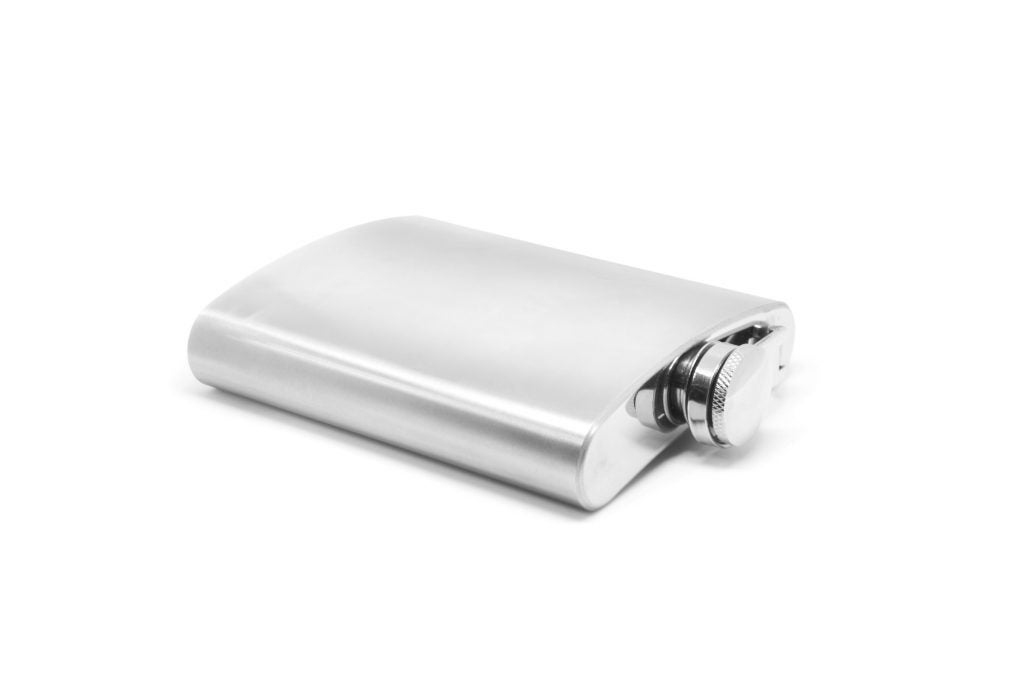 4. What’s a good kind of whiskey for a cold day on the course?

Golf is best in the fair weather, but it also has a certain charm in the cold, when the wind is blowing and the rain is pouring. And on those days, there’s nothing better than the right dram of whiskey to warm you up on the course, says Macleod.

“We generally associate the winter with a heavier profile in whiskies,” she says, “so look for a whisky with deeper, warming flavors. Whiskies finished in sherry cask give a kind of trickly, warming sensation.”

5. What’s a good kind of whiskey for a hot day on the course?

The sherry casks may be especially great for cold weather, but what about for warm weather?

“I look for lighter, brighter notes in warm weather. Notes of lemon and honey,” says Macleod. “Dewar’s 12 is a good option. You can also enjoy your whiskey in a mixed drink with ice.”

6. What whiskey should you drink to celebrate a good round?

If you’ve just had a round to remember, celebrate with a whiskey to remember. Something on the older side.

“I’d suggest going for an older age statement whisky. Something special that’s been aged in a barrel for a long time. Our Dewar’s 32 was aged in Pedro Ximenez sherry casks. It’s a rich whiskey for a special occasion.” 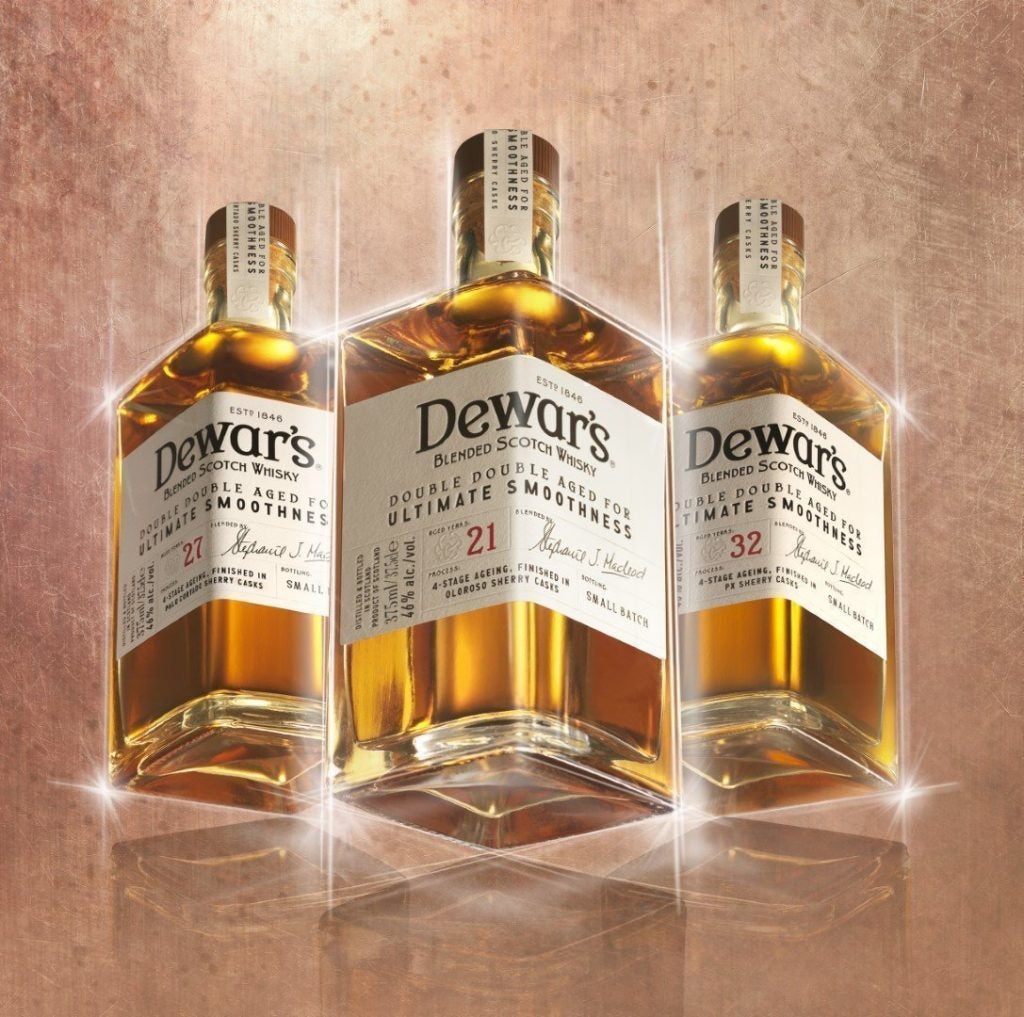 But it’s a misconception that older whiskey automatically means better, says Macleod. Older simply means it’s been aged in the barrel longer, so will take on more of its flavor — for better or for worse.

“It depends on the cask. Not all casks are created equally. The right cask is very important for flavor. We also lose a certain amount every year. That’s why we charge more for an older whiskies. There is a monetary element to a whisky being older, but you shouldn’t discount a whisky just because it older.