5 things golfers need to know about smokey whisky, according to an expert 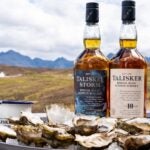 If you're a golfer getting into whiskey, it won't be long before you discover the smokey flavor of "peat."

It takes about five minutes, once you start learning about whisky, to discover the presence of smoke — or “peat,” as it’s more commonly known in whisky circles.

Like the grip is the golf swing, peat is one of those fundamental things whisky drinkers should know and understand before embarking on their journey.

So, what is peat? For a proper explanation, I asked Diageo’s Global Master of Whisky Ewan Gunn.

Gunn oversees a range of brands, including Talisker, whose distillery is located on the Isle of Skye on North-West coast of Scotland — “the waves of the Atlantic Ocean crash onto the walls of the distillery,” Gunn says. The brand recently partnered with the Billion Oyster Project, which will help re-purpose a billion oyster shells from landfills to build an oyster reed habitat. 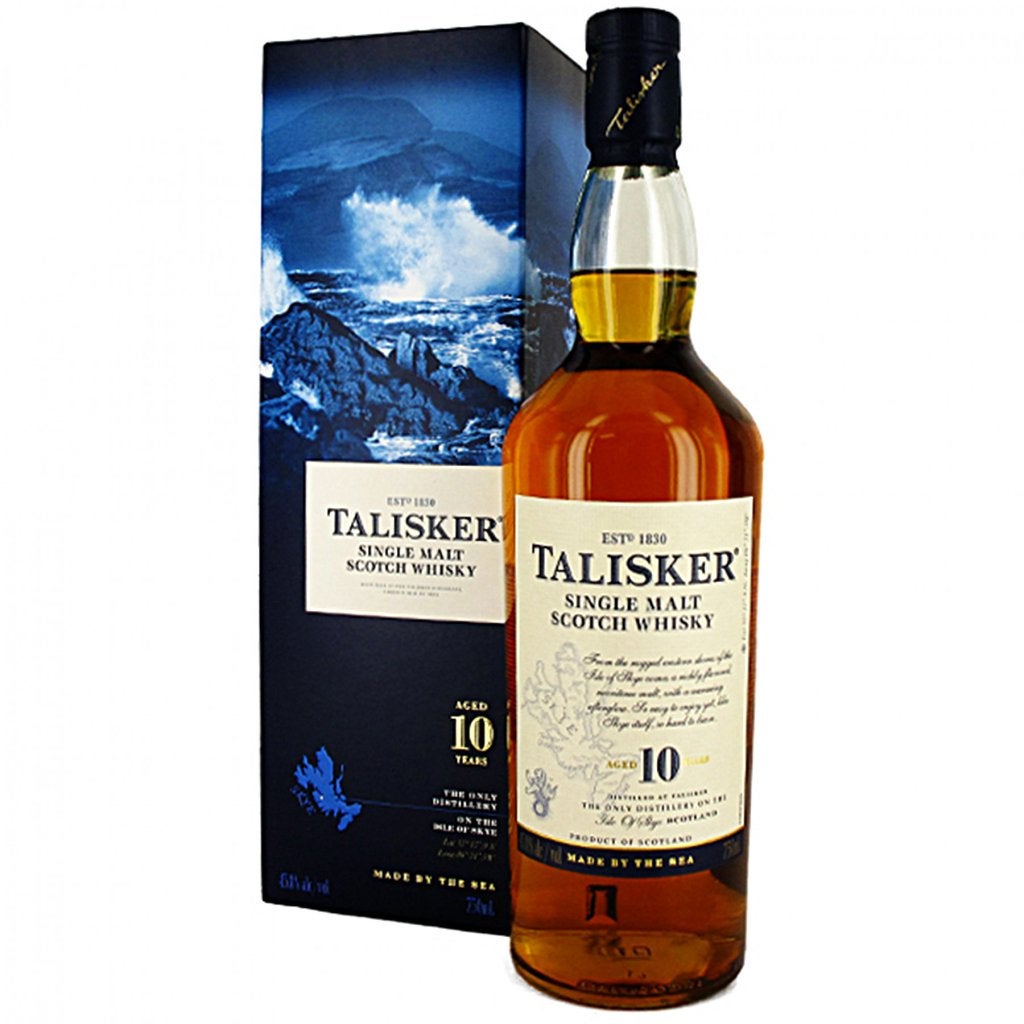 Gunn says the Talisker 10, which I’ve had the pleasure of trying myself, has notes smoke reminiscent of a “bonfire on the beach,” with other spicy, black cracked pepper notes.
Buy Now

Because Talisker has renowned for producing delightful smokey whiskies, we asked Gunn for advice on how golfers can best enjoy the unique flavor. 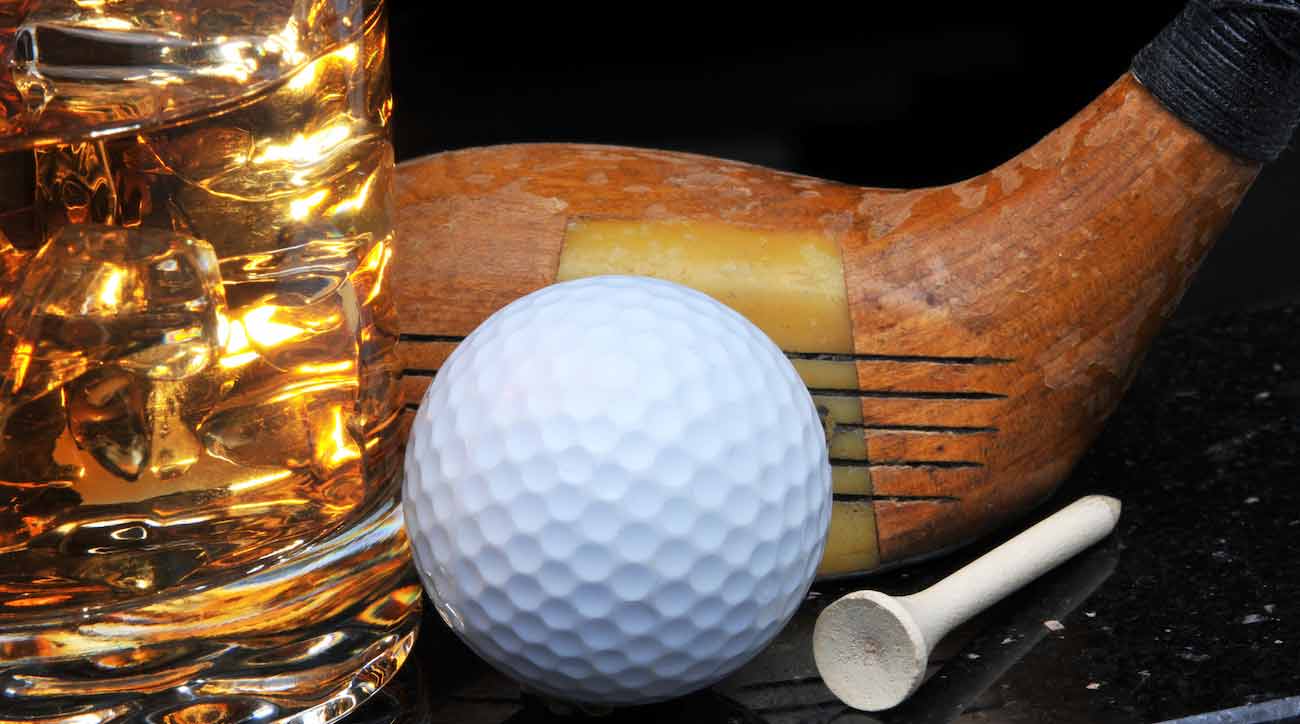 The first rule of whisky golfers need to know is that there are no rules, Gunn says, and certainly no reason to feel intimidated.

“Whisky, and particular scotch, cane come with a lot of different tastes, textures and flavors,” he says. “Don’t be intimidated, try a variety of whiskies in a variety of ways at a variety of time … Try to pick out certain specific flavors. You may notice a bit of smoke and a bit of spice.”

Some people will try to tell you not to mix your whisky. Trying it neat is fine, but so is mixing in other things, Gunn says.

“If you look back historically, people were mixing whisky with honey, with citrus. I’m not sure how this idea that you can’t mix whisky came along,” Gunn says. “If it’s putting a smile on your face, you’re enjoying it right.” 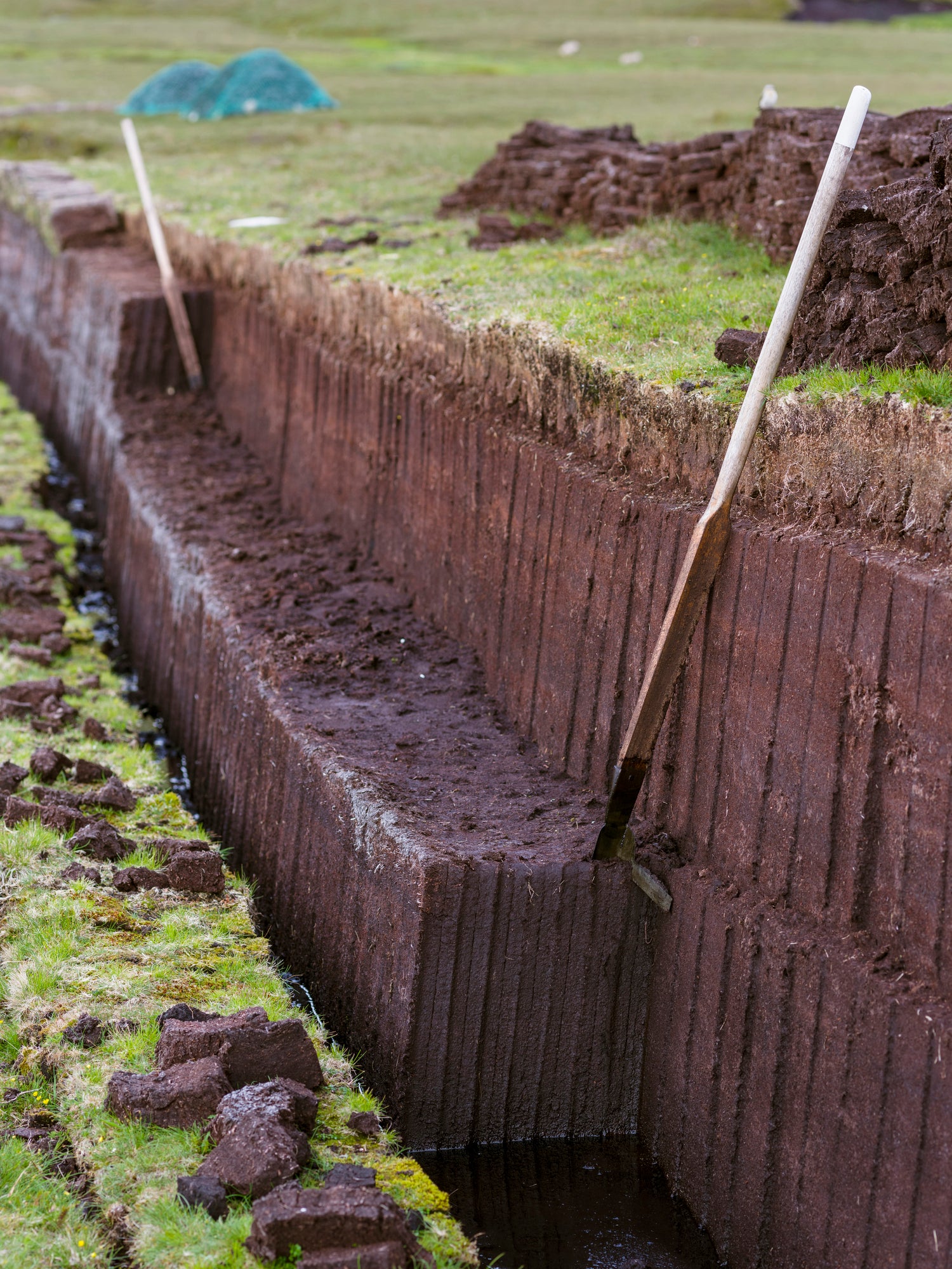 3. The smoke flavor in whisky is the result of how the barley is dried

Whisky is made barley, which is first wet to release the sugars (“malted”), then dried, then mashed and distilled. The amount of peat used to dry the barley will influence the smokey flavor within, Gunn says.

“We dig it out of the ground, dry it and burn it. You only need a little bit of it, but the smoke filters through [the barley] and dries it … The phenol gives you the smokey flavor. Talisker is medium peated, so it’s not too smokey or intense.”

4. There are different kinds of smoke

Where the peat comes can have a notable influence over the taste, Gunn says. The different environments can result in different times of smoke, from wet and ocean-y to drier campfire-type smoke.

“It’s a very elemental flavor,” Gunn says. “The best whiskies are the ones that transport you and give you sense of place.”

5. What food should you eat with smokey whisky?

It depends on the whisky, Gunn says, but generally speaking you want to either compare or contrast. Given salt and brine presence in Talisker, he recommends oysters.

“The coastal brine and sweetness of the oyster, and the mineral smoke of the Talisker,” Gunn says. “The flavor combination of the match made in heaven.”

Copy Lydia Ko's plan for a 'healthier, happier' mindset on the golf course