Clubhouse Eats: The mid-round snack at Mexico’s Costa Palmas is a culinary experience like no other 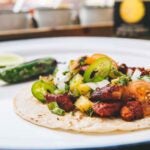 Lucha Libre’s Adobada Tacos from Chef Gonzalo Cerda is a must-try in between holes at Costa Palmas.

In golf, we call it the “halfway house” because it usually stands between the 9th and 10th holes, exactly halfway through the round. But the name is also fitting because the food is often little more than halfway decent: a hot dog, maybe, or a cold turkey sandwich wrapped in cellophane. We grab a bite for fuel, and then get back on the go.

Take, for instance, the culinary oasis at Costa Palmas, a Robert Trent Jones Jr. course at a resort development of the same name. Costa Palmas is located on the East Cape, not far from Cabo geographically, though in every other sense, it feels a world away. A trip to the East Cape is like a journey back through time to a place reminiscent of what Cabo used to be, where a stark, lovely and largely undeveloped desert meets the turquoise waters of the Sea of Cortez.

Costa Palmas has no halfway house, at least not in the ho-hum traditional sense. At the mid-point in your round, you keep on moving. There’s no reason to stop, until you arrive at the 13th hole, at which point, you might decide you never want to leave. What you find here is not the same old turn stand but a South-of-the-Border-style comfort station known as Lucha Libre, which features an open-air blue-tile bar, ringed by woven chairs and covered by a thatched palapa roof.

What you also come upon is vibrant Mexican fare prepared by Chef Gonzalo Cerda. The grilled shrimp are spot on. So are the carne asada burritos. But the dish you’re not allowed to skip is Chef Cerda’s adobada tacos, which stars a classic preparation of red chili-marinated pork. The meat is bedded on fresh corn tortillas, garnished with house-made salsa, and then finished with grilled pineapple, onion, cilantro and a squeeze of lemon.

If you’re a fan of lively flavors, one of these tacos will not be enough. Two will almost certainly not seem like too many. You’d be wise to wash them down with an ice-cold beer. Soak up your surrounds, and the views of emerald fairways threaded through white sand. Enjoy the gentle breeze puffing off the nearby water. As halfway house experiences go, you might never have another that’s even half as good. 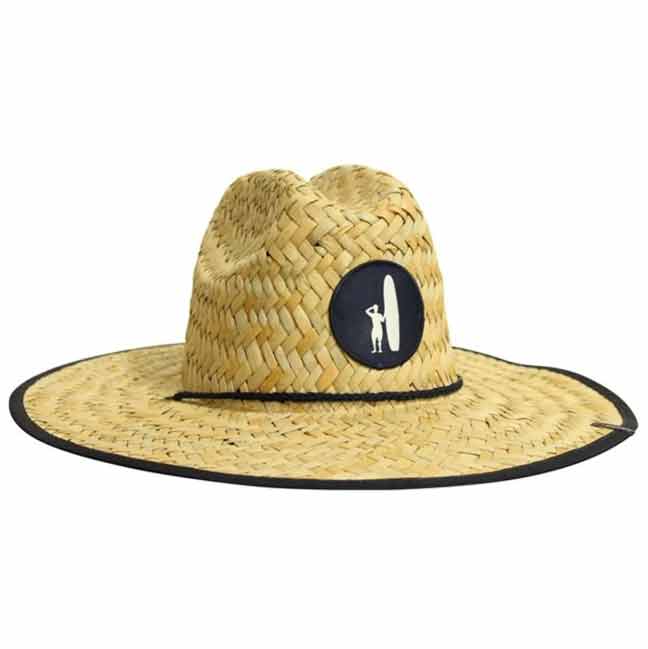