When you’re first getting into whiskey you’ll quickly be confronted with a lot of different terms that you probably have no idea what they mean. Scotch, single malt, blends, bourbon, craft, single pot still, Tennessee Whiskey; it’s a lot of process, which makes it easier to get intimidated.

Whiskey, in that way, is a bit like golf. Difficult and complicated at first, but the longer you stick with it, the more it makes sense.

As part of my year-end whiskey review for golfer series, I’m going to run through a bunch of whiskies in the various major categories. For this article, the only term you need to know is “Blended Whiskey.” Put simply, a blended whiskey is a mix of a whiskies from different distilleries. A “Single Malt” is the opposite; it’s a whiskey from one specific distillery.

So without further adieu, here are a few of my favorite blends that I’ve enjoyed this year:

Earlier this year I interviewed Dewar’s Master Distiller Stephanie MacLeod and asked her for a whiskey recommendation to enjoy during special occasions. She told me Dewar’s 32, and I wanted to try it ever since. After all, if a literal Master Distiller tells you it’s good, it has to be good, right?

A few months later I had a chance to try a dram, and it certainly didn’t disappoint. It was the oldest whiskey I ever tried, and the spirit spending so much time in Pedro Ximenez sherry casks as part of an intricate aging process gave it a rich, sweet buttery flavor with a touch of smoke at the very end. It’s delightful, and a brilliant blend for the golfer looking to splurge. 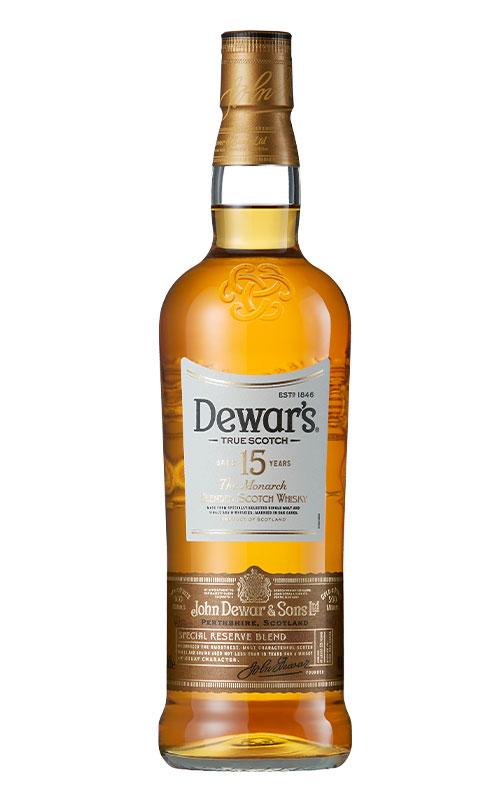 Sticking on Dewar’s for a moment because why not, I tried the company’s 15 year expression earlier this year for the first time, too. The whiskey has some easy, breezy notes of honey and toffee that make for seamless sipping, and you can get the bottle personalized as part of Dewar’s “Make It Personal” campaign, which makes it a thoughtful and affordable gift for the whiskey-loving golfer in your life. 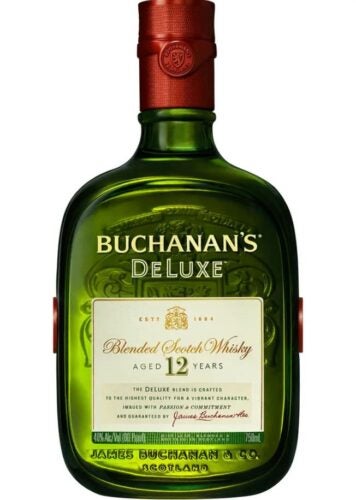 Continuing on the theme of affordable blends, I’m never too far away from a bottle of Buchanan’s DeLuxe 12. It’s a famous name in whiskey that used to go by the name “Black and White,” but I enjoy its orange creamy notes with the faintest hint of ashy smoke at the end. 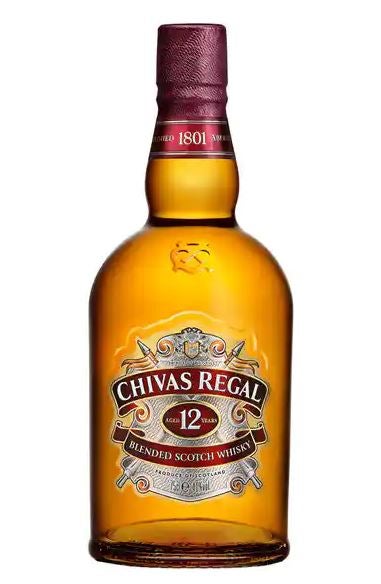 Another affordable 12 year-blend that won’t steer you wrong is Chivas Regal 12. It’s a versatile whiskey you can enjoy neat, on the rocks or in a mixed drink, and offers a series of buttery and fruity notes but without any lingering smoke. 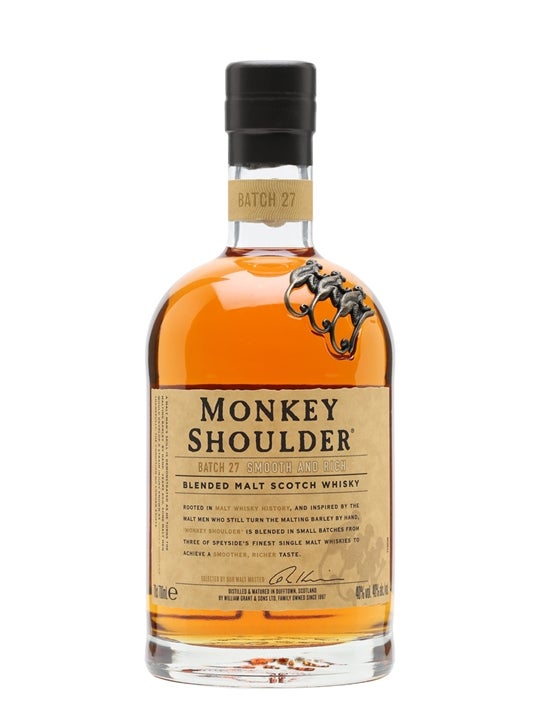 Here’s a whiskey in the affordable category that may not carry the same name recognition as others on this list, but a delicious whiskey all the same — and a good option for those looking to humble-brag their whiskey knowledge to their friends. Monkey Shoulder is a blend of three different whiskies that feature 100 percent barley. It gives it a sweet, vanilla flavor that never goes wrong. 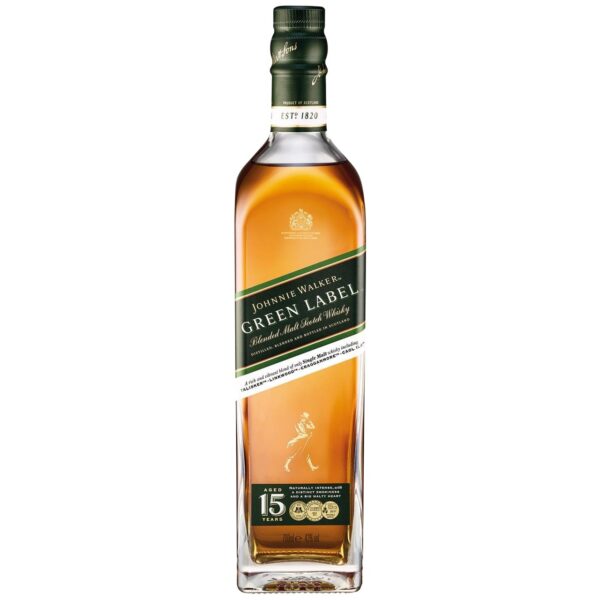 Working our way back up the price ladder, most golfers know by now about Jonnie Walker’s Black and Blue varieties, each brilliant whiskies in their own right. But I wanted to take a moment to highlight my favorite whiskey of the Johnnies Walker line (yes, you heard that correctly): Johnnie Walker Green. A blend that includes the likes of Talisker and Caol Ila means it’s a briny, heavily smoky whisky that may take some getting used to, but is worth it. 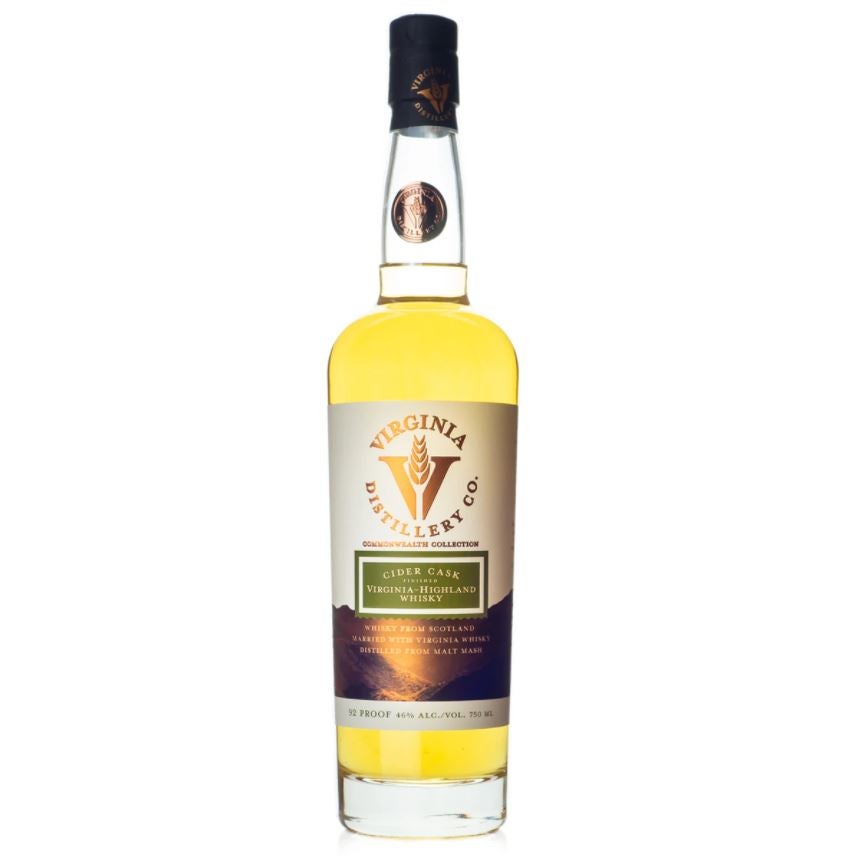 I know we’ve been sticking mostly to scotch so far (which means whiskey made in Scotland) but I’m making an exception for Virginia Distillery Company’s Cider Cask-finshed whiskey because it’s so wonderfully unique. Scottish whiskey, blended with American whiskey, aged in cider casks. The result is a sweet, nutty, apple-y blend that fits-in nicely with certain cocktails. 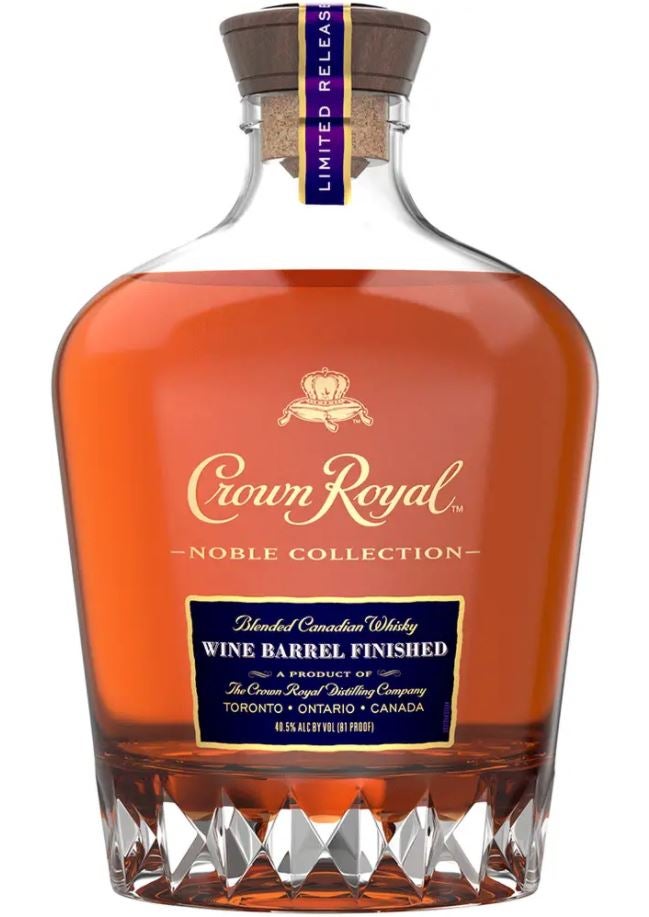 A Canadian blend from brand golfers have undoubtedly seen, tasted and heard from, this expression is Crown Royal’s signature expression aged in Cabernet Sauvignon casks, which infuses a host of dark, fruity flavors that’s right up my alley. 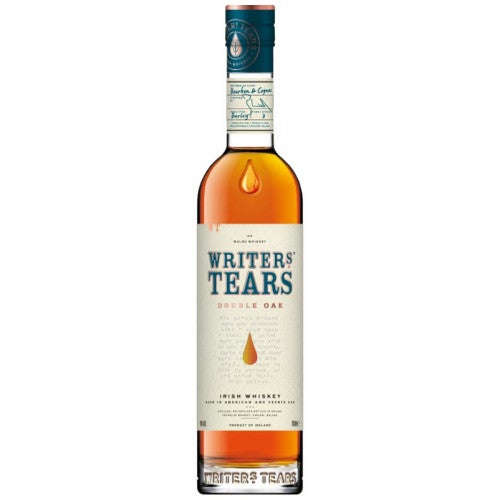 We’re darting around the globe as we round-out this list, so let’s make a pit stop in Ireland. I tried this one when I was in Ireland for the Open Championship last year. I like the lighter, more cereal flavors that are commonly associated with Irish whiskey, but the Writers’ Tears Double Oak one stuck out as an Irish with more plummy and chocolatey notes. 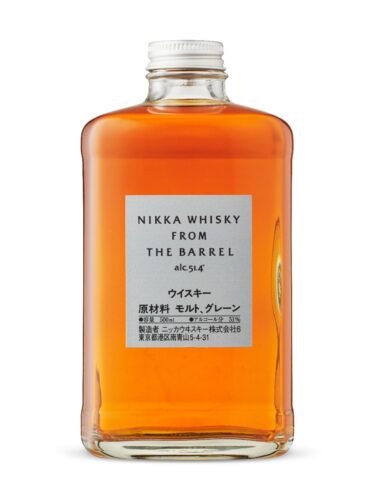 10. Nikka From the Barrel

I haven’t tried many Japanese whiskies, largely because they’re some combination of expensive and hard to get, but when Whisky Advocate named this Nikka the best of 2018, I bought myself a bottle and now I always keep one around for special occasions. Gingery, oaky and spicy, it’s so complex I almost don’t even know what I’m tasting, but I know that I really enjoy it.