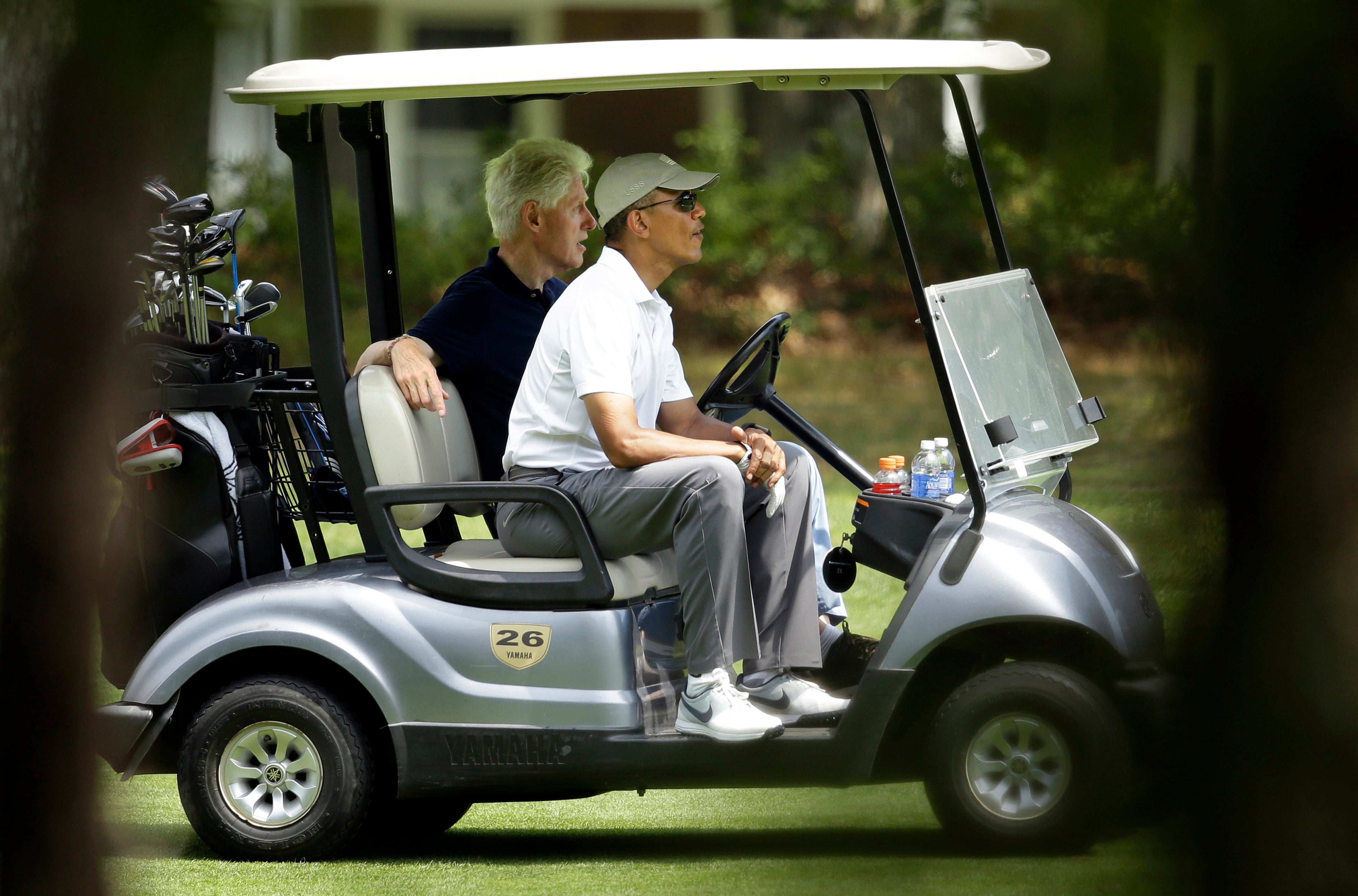 Instead of kicking back and watching Jordan Spieth at the PGA Championship, President Barack Obama and former President Bill Clinton are hitting the links with a different Jordan.

Vernon is celebrating his 80th birthday with a party in Martha’s Vineyard this weekend, which both the Obama and Clinton families will attend. Vernon was an aide to President Clinton after building a career on Wall Street, eventually endorsing Hillary during her campaign for the 2008 Democratic nomination. He then threw his support behind Obama when Hillary lost the nomination.

Obama and Clinton crossed paths Friday, playing separately on another golf course on the island off the coast of Massachusetts.

Apparently, the round went better than the last time news of Obama playing golf became public. From Politico: 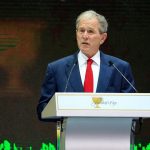 You may also like GOP Debaters: What’s Their Position on Golf?

“When Jordan made his putt, Obama fished the ball out of the hole and threw it back to him before making a putt of his own. Clinton then stepped up, took three practice swings, and sank his putt.”

The President is vacationing with his family on the Vineyard and has spent most of the week on the course.