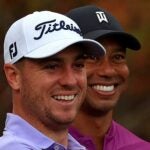 JT and Tiger, just a couple of guys being dudes.

It’s quite possible that Tiger’s influence on golf is larger today than it was during his prime. Why? Because unlike during his peak years between 2000 and 2008, the majority of the top players in the game today grew up idolizing Tiger on television.

Justin Thomas, Rory McIlroy, Bryson DeChambeau and Jon Rahm; these were players whose formative years in their own career came during Tiger’s domination of the sport, and now they have the privilege of turning to their idol for advice.

And that’s exactly what Justin Thomas did before putting the cap on his 2021 Players Championship win.

Thomas is one of Tiger’s closest friends on Tour, and when news of Tiger’s horrific car crash broke last month, he took the news understandably hard. But with the 15-time major champion recovering, JT revealed after his win that Tiger shared some advice with Thomas ahead of his final round — just as he had done with Bryson the week before. 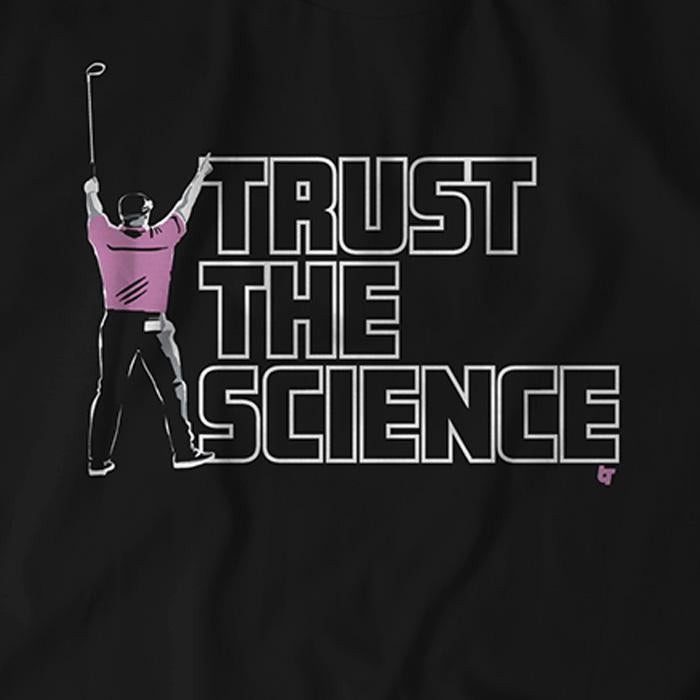 Tiger’s advice to JT was simple:

“I was replaying what he told me a lot in my head…to stay patient,” he said. “I was hitting a lot of good putts, just wasn’t holing anything so I stayed patient and stayed patient. I’ve seen some pretty crazy stuff on TV happen in the past on this back nine.”

Thomas didn’t go into too much detail beyond that — “it’s been a lot of stuff, but it’s between us” — but he underlined how grateful he was that Tiger was looking out for him:

“It’s great. He’s so nice to myself and Bryson and so many guys out here….I’m happy and I hope he’s happy, and I always appreciate his help,” he said. “If you would have told us when we were 15, 20 years old that Tiger Woods was texting us the night before we have a chance to win the tournament trying to inspire us, that’s pretty cool.”