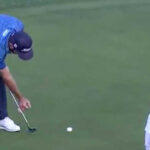 What's the secret to the snail?

I was settling in for another normal day of golf last week when something extraordinary happened. Mark Hubbard, a free-spirited PGA Tour player, popped onto the coverage during the second round of the American Express and unleashed to the world his “snail” putting stroke.

Both strangely beautiful and alarming at the same time, the commentators — like golf fans at home — weren’t quite sure what to make of it.

In my experience, there’s nothing pros care about less than how something looks if it works. That logic has birthed many of golf’s strangest techniques on the green, from the claw to Sam Snead’s through-the-legs putting stroke. But desperation being the mother of all invention, techniques like these usually come to be because there’s some underlying rationale that actually work. The same is true with the snail.

Hubbard doesn’t use the snail all the time — but it’s not a complete joke, either. Almost exclusively on putts inside 10 feet which aren’t tap-ins, as he explains. He’s been doing it for years because he likes how efficient it makes his putting stroke. Curious (or desperate) enough to try it yourself? Here’s two reasons why it might work for you… 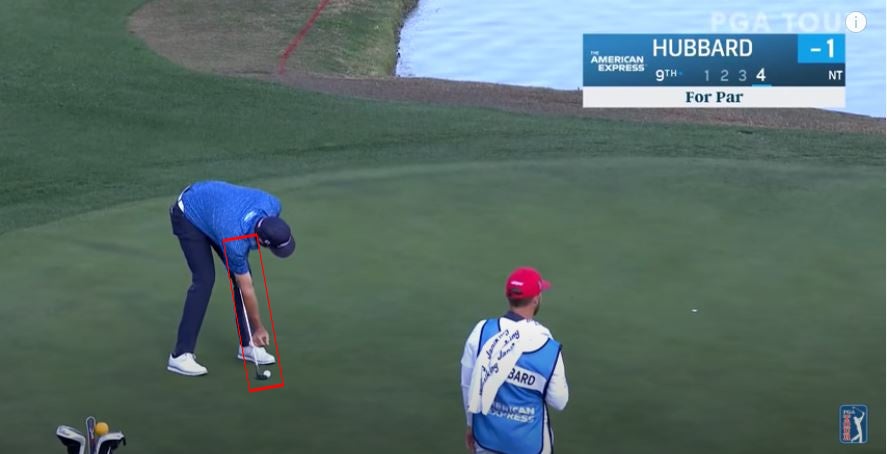 When Hubbard himself talks about the advantages of the snail, he highlights that putting this way is, effectively, an arm-lock style putting stroke. In some ways, it’s even better than an arm lock: The shaft runs almost entirely down his straight right arm, so the two things move in unison. It’s not anchored at any point to Hubbard’s body, which means his putting stroke isn’t just secure, it’s allowed under the rules of golf. 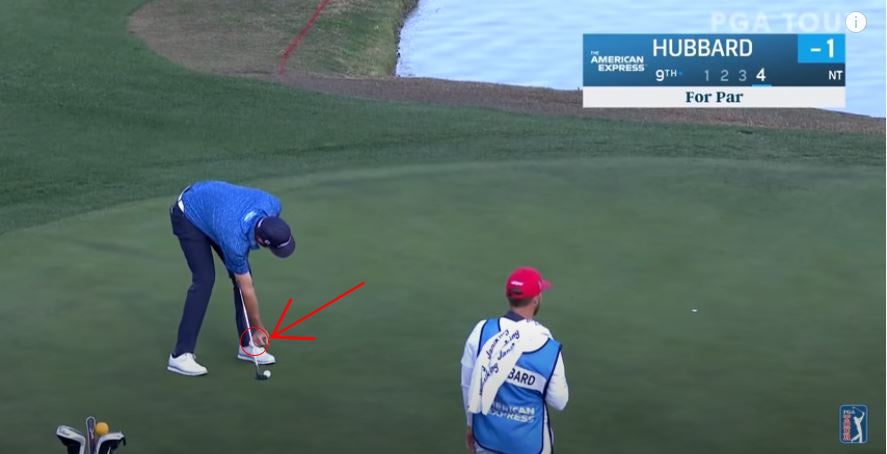 2. It controls the club’s balance point

Without getting too nerdy: think about a see saw that is perfectly balanced, with both sides level. That happens when the weight of the see saw is evenly distributed on each end, and the balance point is located directly in between them. If the balance point is closer to one end or the other, it means there’s more weight on one side and less on the other, which means the see saw will tip to one side.

Golf clubs have a balance point — a specific area of the shaft where, if you held it out in front of you, you could hold it up on one finger and it would sit level. That balance point — where the weight of the golf club is even on both sides — is a few inches above the clubhead, on the bottom part of the shaft. That’s exactly where Hubbard places his hand during the snail.

By literally holding the club’s balance point, Hubbard gives himself maximum control over the club. He doesn’t have to contend with the club’s mass wobbling around; he controls it with his pinky finger, which is what allows him to make such an exacting stroke.

Need help holing more putts? Get a putter fitting from the experts at our sister company, True Spec Golf.