Everyone has a go-to swing thought.

CROMWELL, Conn. — PGA Tour players play the game at a level that is unfamiliar to most of us, but ultimately, it’s still golf. The same game with the same set of challenges. Sometimes, their game gets off, and when it does, they often find themselves returning to a singular swing thought. That’s what I asked each of these players this week at the Travelers Championship: For their go-to swing thought that never fails them. 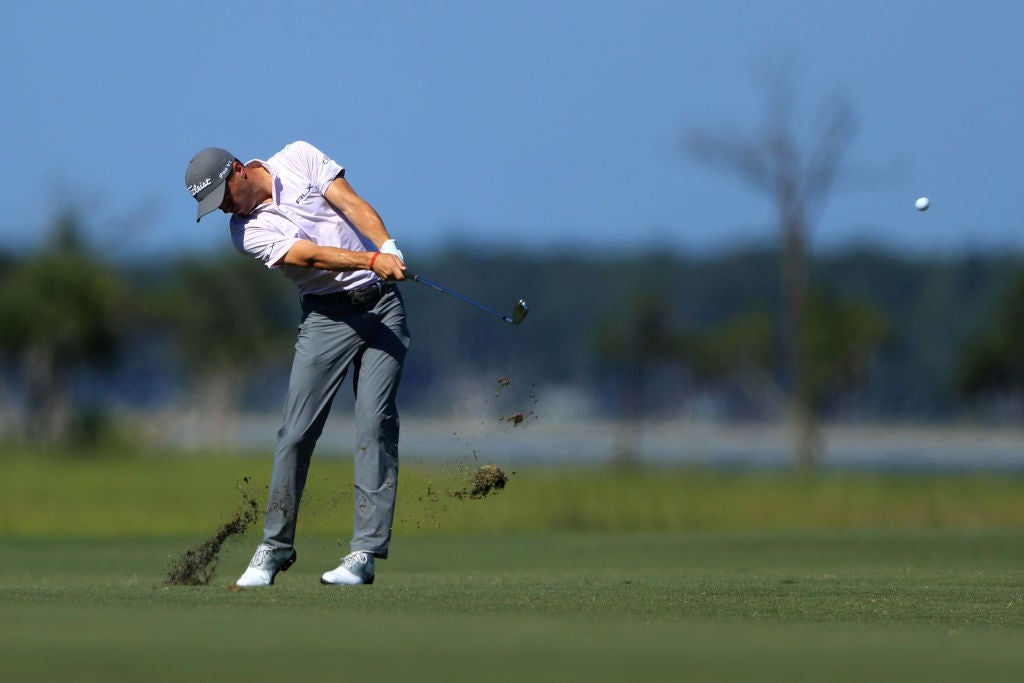 Thomas says he wants to feel like his chest is “covering” the ball, outpacing his club on the downswing. When he doesn’t, he says he has a tendency to get stuck inside and hit blocks and hooks:

“I try to feel like my chest is pointed ahead of the ball at impact. I’ll sometimes get a little bit underneath it. I did a lot more so as a junior or in college than I have as a pro. I’ve just changed that part of my swing quite a bit over time. But when I’ve played my best golf, to where I get in that unconscious state of every iron is doing exactly what I want to, that’s kind of my thought is where I get that timing right. I feel like I’m covering the ball well, and it starts a little bit left with just a little bit of a fade.” 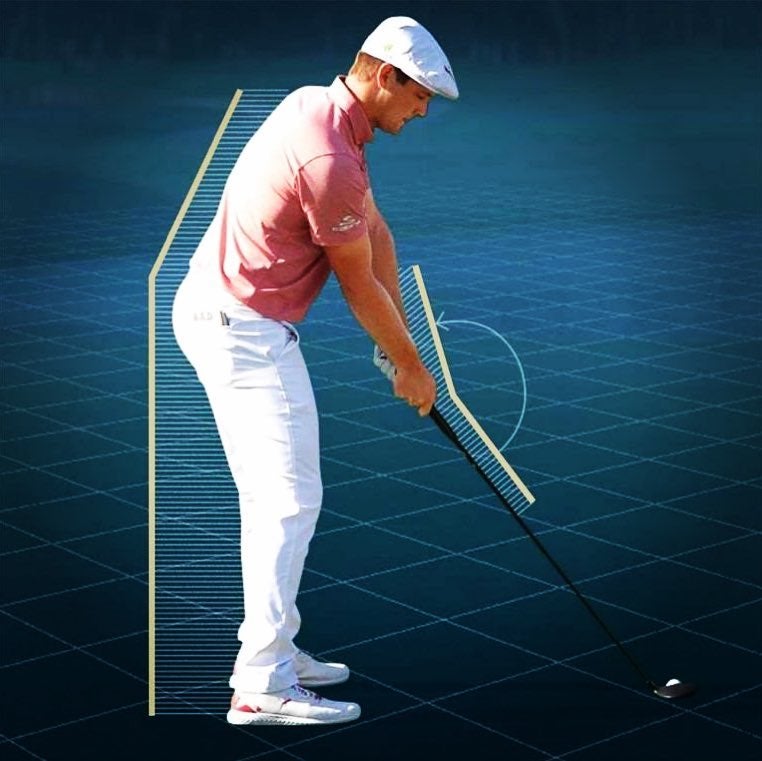 You may have noticed that Bryson DeChambeau has his hands set slightly higher at address than most, almost so his arms and club form the same line. That’s because his wrists are in “ulnar deviation,” which you can read more about here. Bryson uses to control the radius of his golf swing.

“One of the things that’s been consistent throughout my career has been this ulnar deviation. I’ve always believed in that. I just felt like I could square the face way easier that way. There’s a lot of physics that does prove that to be true. But that’s been my biggest thing in life is trying to reduce variables, and I felt like this was a big one, the ulnar deviation, being able to control the radius of the club and where it is in relation of the ground. 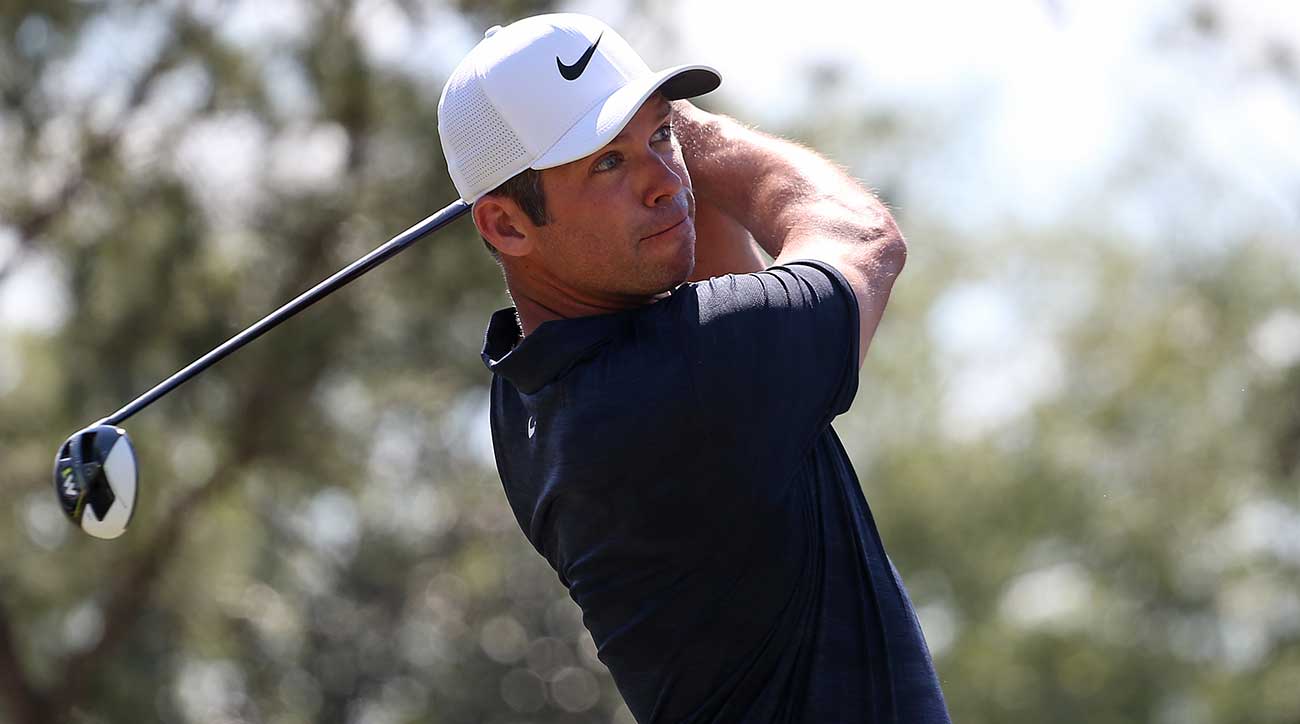 When things get off in Paul Casey’s game, he usually knows why. It has to do with bad posture, and a lack of width in the backswing.

“My posture gets poor, gets sloppy. That’s never a good thing. I start slumping. If I maintain good, athletic posture, that’s the number one key. And then really if I maintain width in my backswing, feeling like I get the shaft of the golf club at the top of the backswing as far away from my neck as possible then, cross fingers, most of it should be okay after that” 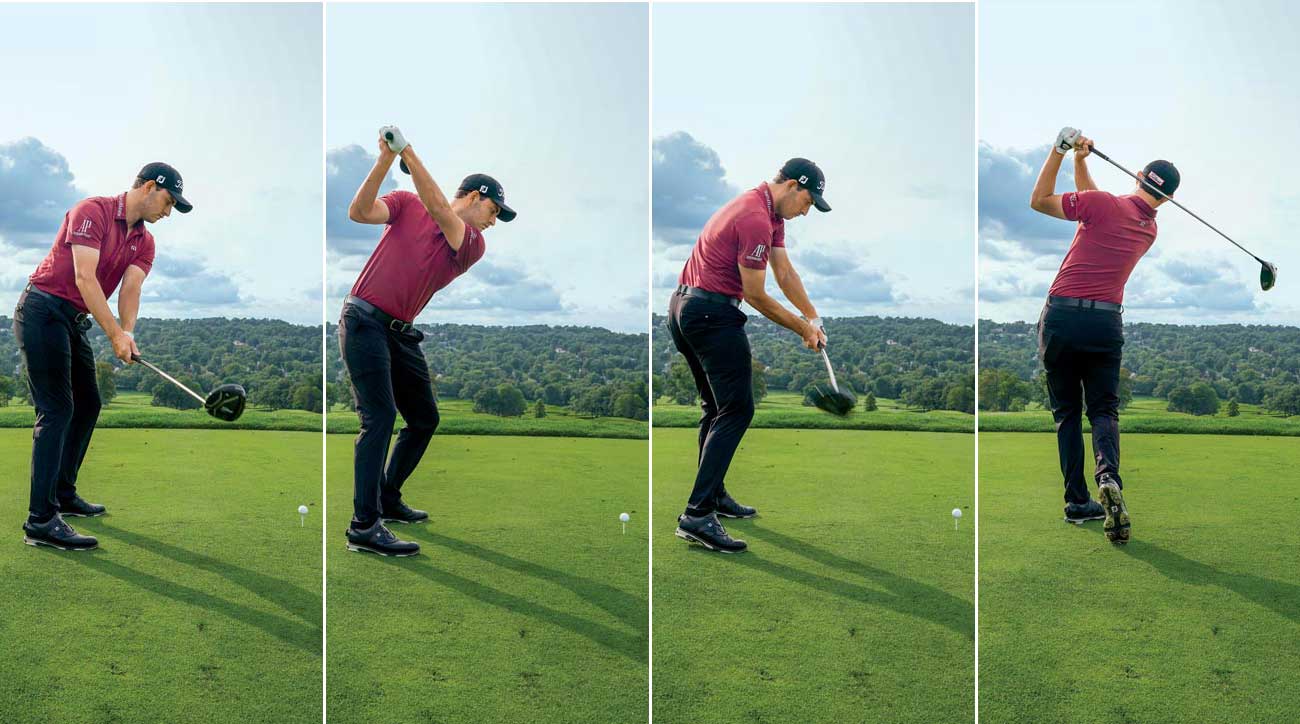 For Patrick Cantlay, his key is something golfers of all skill levels should focus on: A smooth transition from backswing to downswing.

“Making sure the transition is in rhythm is really important for me in particular. It kind of doesn’t matter what I’m working on in my swing. I just need to make sure it’s in rhythm. That’s not necessarily slower or faster, but just in sync with everything else that’s moving. That’s something that I think about often to make sure that I’m just shoring that up, because it can get off quick even if you’re in good positions. Your timing can get off quick, and usually in that transition period it’s tougher to keep your timing if you are struggling.” 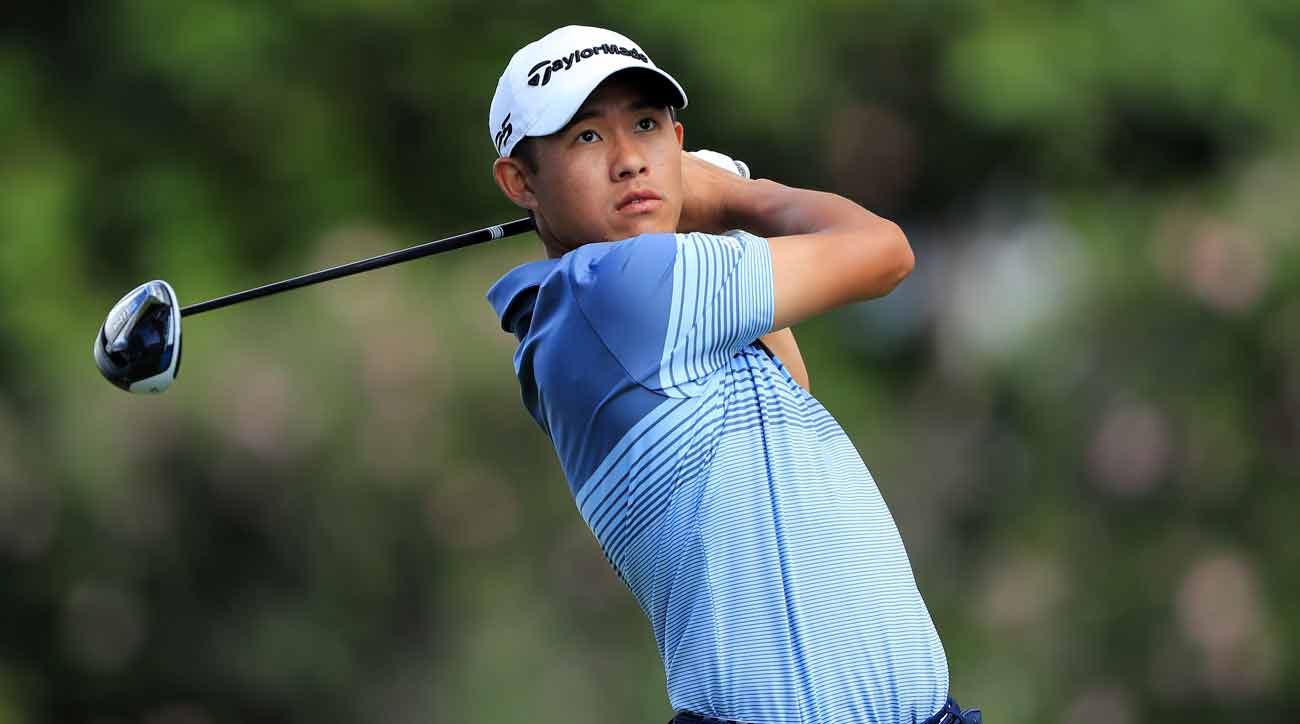 Collin Morikawa has a simple feeling for shaping the ball: Keep the hands low and below your ears on the follow through for a draw. If you want to hit a cut, it’s just as simple: Finish with your hands high and above your ears, he says:

“For me a lot has to do with where I finish in relation to where my ears are. I want my hands a little lower to finish with a draw. My normal little high cut is kind of around that top-of-the-ear line, and then if I’m going for a lot bigger cut I’m going to go a lot higher with my hands. It’s just a simple swing thought. It’s for me to just feel my target, feel my body go towards one way and I’m able to sync everything up just to get there, and that produces that shot. It’s nothing on the backswing, it’s all coming through, it’s all hitting the ball.”