Peter Kostis on Too Much Data in Modern Teaching 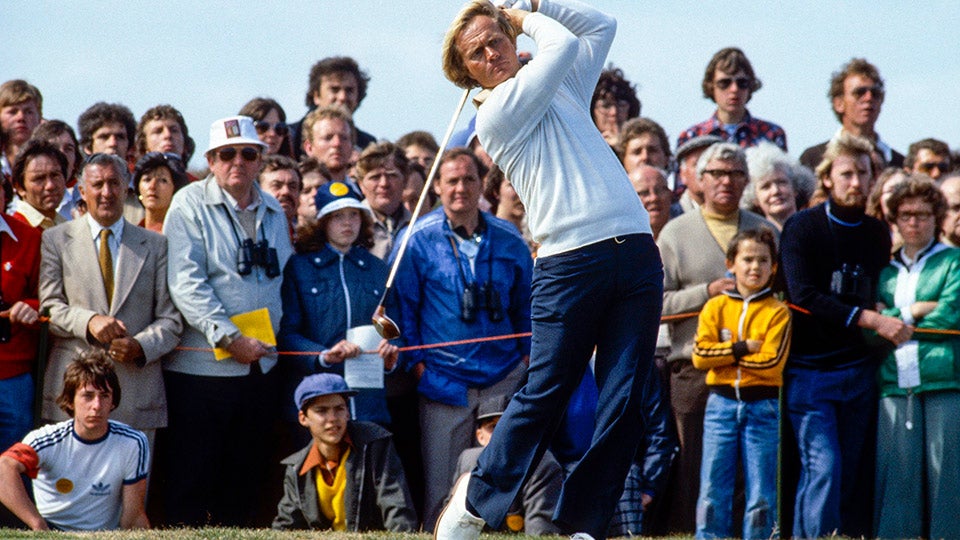 To hit it farther and avoid injury, you can learn a lot from Jack.
Walter Iooss JR/SI

Go back in time to simplify your swing.

Over the last 20 years, I’ve witnessed the emergence of a troubling trend in swing analysis: an overabundance of reliance on numbers. Launch monitors tell us way more than we need to know. Clubhead speed, attack angle, ball speed, launch angle, spin rate—and a lot more. Recreational players are beginning to treat this data like golf’s Holy Grail, and their pursuit of perfect Tour-player numbers is not only stifling their improvement, it may also be destroying their bodies.

For 400 years or so, golf was played with the left heel coming up on the backswing and the left knee releasing behind the ball, with the hips and the torso turning freely. All of a sudden, around 30 years ago, the modern swing decided that was all wrong. Now you’re told to keep your left heel down on the backswing and resist with your lower body to create torque and separation in the hips and shoulders. There is no real reasoning behind this philosophy, other than the fact that the “reverse C” swing of Jack Nicklaus and Tom Watson was thought to cause back problems. Well, I’m here to tell you that this “modern” swing has caused more back problems than ever before. Why? When you try to create resistance in your lower body in the backswing, it results in a buildup of tension that causes the lower body to explode and get out in front of the through-swing. And when you “hang back” or get stuck, that creates a secondary spine tilt, which is exactly what has caused so many problems for Tiger. The spine was never meant to twist that way.

“But Peter,” I can hear you saying, “how can I possibly hit it farther off the tee if I’m not generating power with more torque and tension?” My answer is this: Did Nicklaus hit it far? Does Bubba Watson? The average golfer needs to learn to free up his turn, release his left heel, and properly release the right heel on the forward swing, a sequence found in the long-lasting swings of Watson, Nicklaus and Snead. Instead, a significant number of everyday golfers are now losing their natural athletic movement principles because of teachers using split-screen video analysis to try to get them to emulate the swing positions of top players. And to put it bluntly, that’s just plain idiotic. Today’s Tour players have to work out at unbelievable levels in order to produce and maintain their modern swings, and I fear that their bodies are not going to last. You can expect to see a lot more injuries from guys who don’t have a natural flow in swing length and body rotation.

So please, as you work on improving your swing, don’t get bogged down by the overabundance of information and data out there. Remember: Just because it’s new doesn’t mean it’s better.

Peter, how can I strengthen myself mentally for tournament play? —Jane Martindale, Austin, Texas

Playing well in the heat of competition is one of golf’s great challenges. My advice? Practice under pressure on the range by playing nine or 18 imaginary holes. It’s simple. See a given “hole” in your mind’s eye and play it in proper sequence—say, driver, 5-iron, wedge—until you hit the green. Oh, and hit the shot dictated by your previous swing. If you hit a poor drive, don’t just tee up another ball. Play a recovery shot, as you would have to on the course. Forcing yourself to execute shots under pressure during practice will make you more composed and less tense in competition—and you play your very best when you’re tension-free.

Got a question for Peter? Tweet him @peterjkostis or visit peterkostis.com. 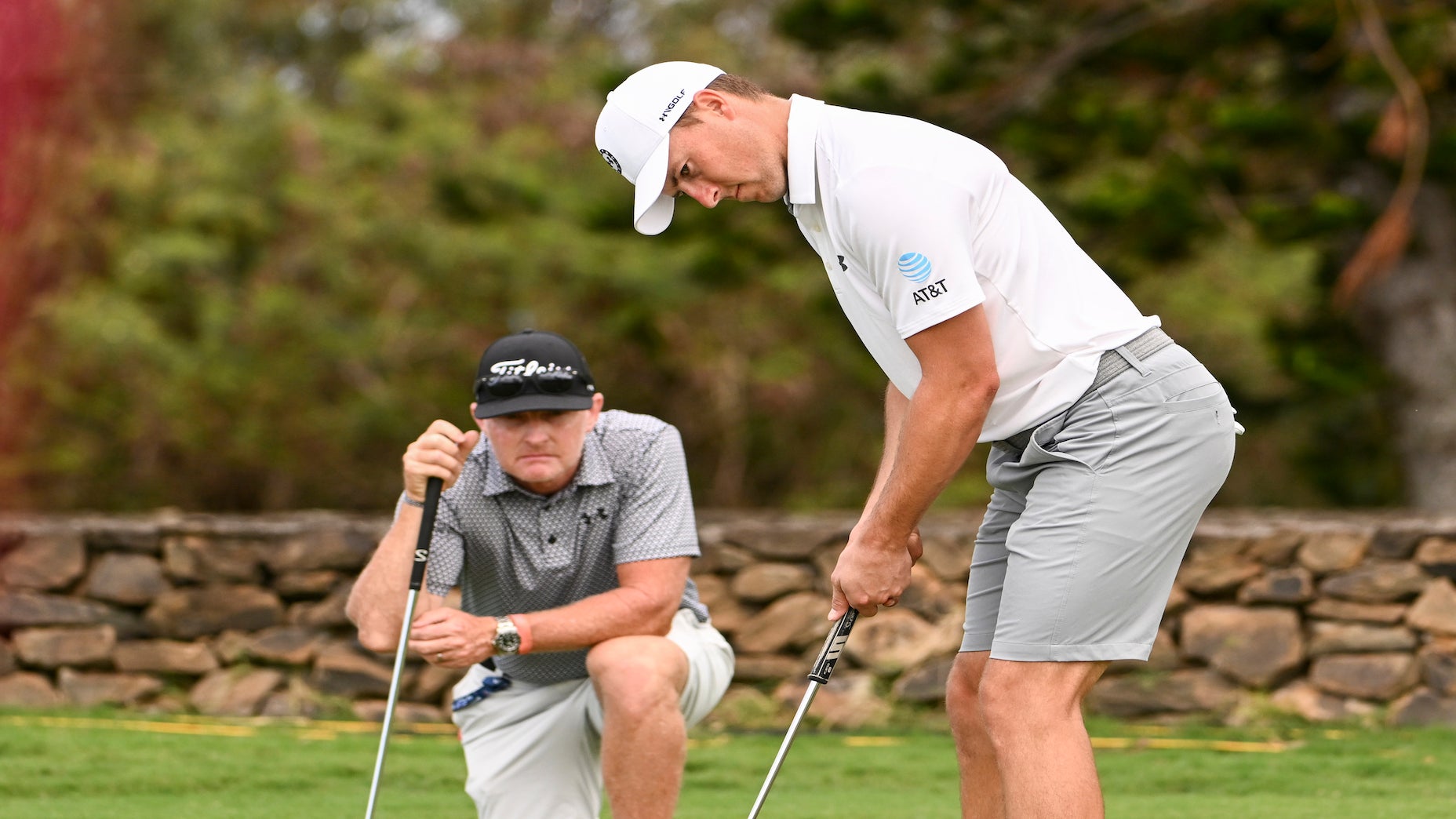 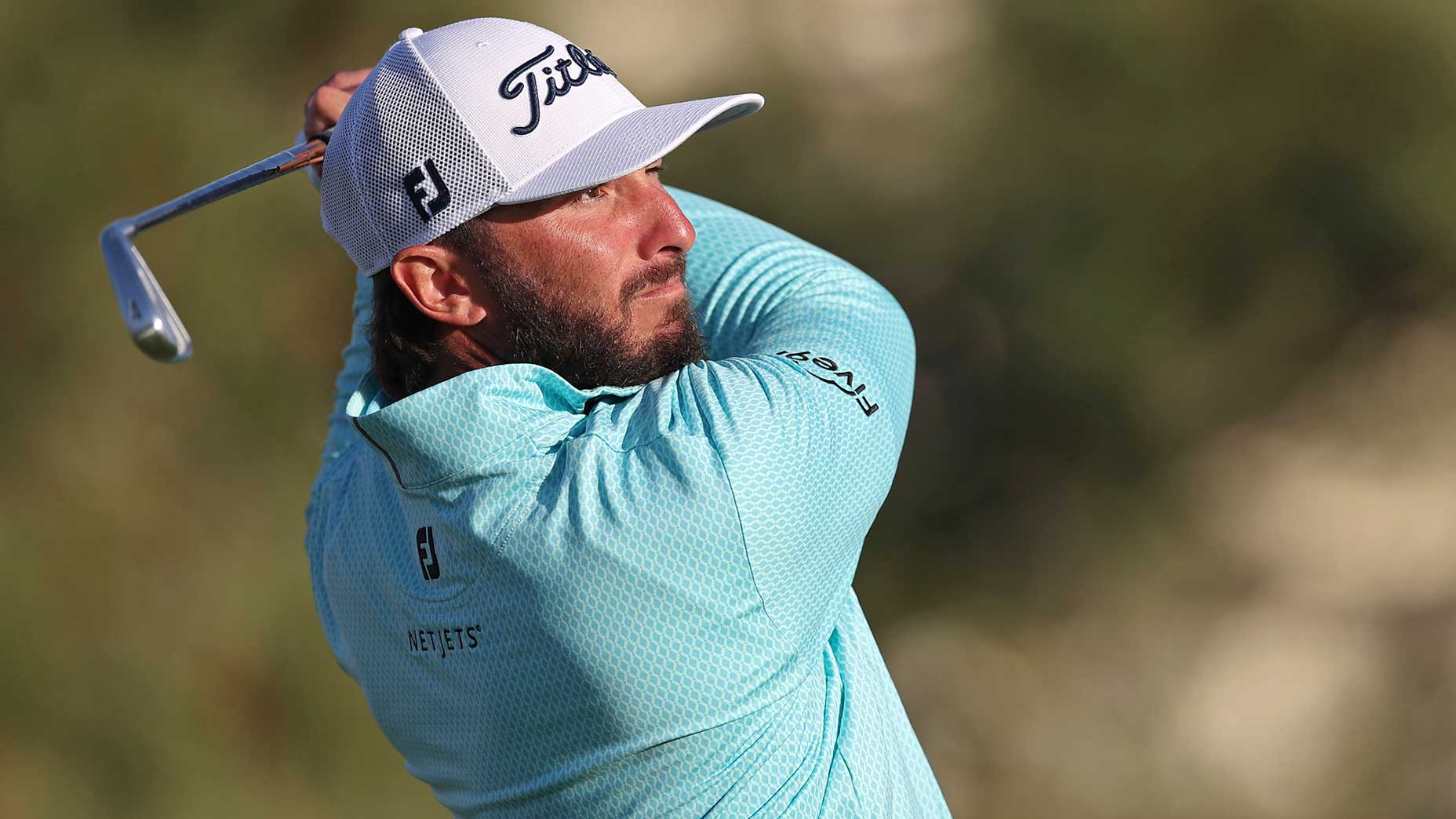 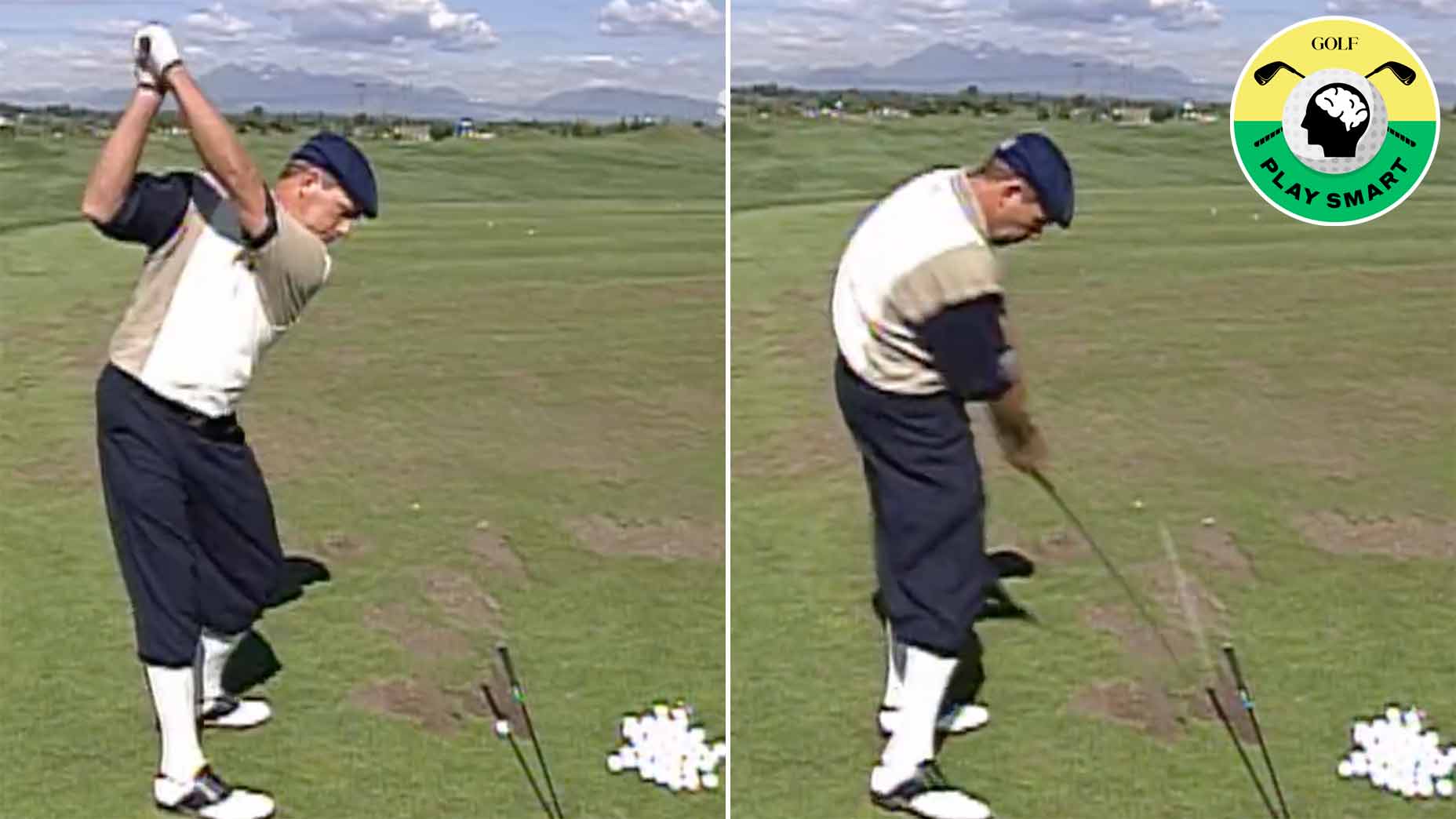