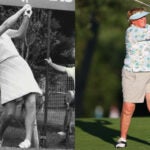 When I’m into my 80s, I’ll have exactly one goal for my golf game: To keep being able to play.

JoAnne Carner is operating on an entirely different wavelength altogether: The LPGA Tour legend competed in the U.S. Senior Women’s Open at Brooklawn Country Club this week at 82 years-old, shooting her age in the first round before besting it by three shots. She missed the cut, but it was an inspiring performance nevertheless.

How does she do it?

Carner’s preparation heading into this event amid the pandemic was particularly challenging this year: Having COPD, she was staying especially cautious to protect her from COVID-19, so she put the clubs away for more than a year and remained mostly indoors.

“I didn’t play for 14 months,” she said. “I had gained 26 pounds in that COVID disaster…so I’m gradually working all that off. I have two more pounds to go to get back to what I was.”

But Carner did herself proud at the event, and shared some of the ways she got her game back into shape ahead of the event. Take note, golfers:

Between the rust from not playing, an ongoing back issue, and working hard to get back to her goal weight, getting her game back in shape wasn’t easy. Especially at first.

“Basically it was golf 101,” she said. “I had no strength. The arms, the legs, the brain was dead. Everything was starting all over again.”

And how do you start all over again?

Starting with “short wedge shots” and chips, then moving up to pitches and finally full swings. Go slowly, and only after you’ve mastered the movement with the wedges should you reach for the longer clubs.

As you age, Carner says you’ll notice all those old swing flaws reemerging and wrecking havoc on your technique. Keep an eye out for them, and get ready to nip them in the bud.

For Carner, that means two things: Making sure her swing doesn’t get too short (which is especially important considering golfers naturally lose some flexibility as they age) and working on shifting her weight to her lead side, rather than hanging-back on her trail leg.

“The swing, it was always short, but this time it was really short,” she says.  “That and my old flaw of ducking-in and never getting off the right foot. I said when they bury me my right foot is going to be outside the coffin.”

A good reminder that even for the best, the work on your swing never stops. 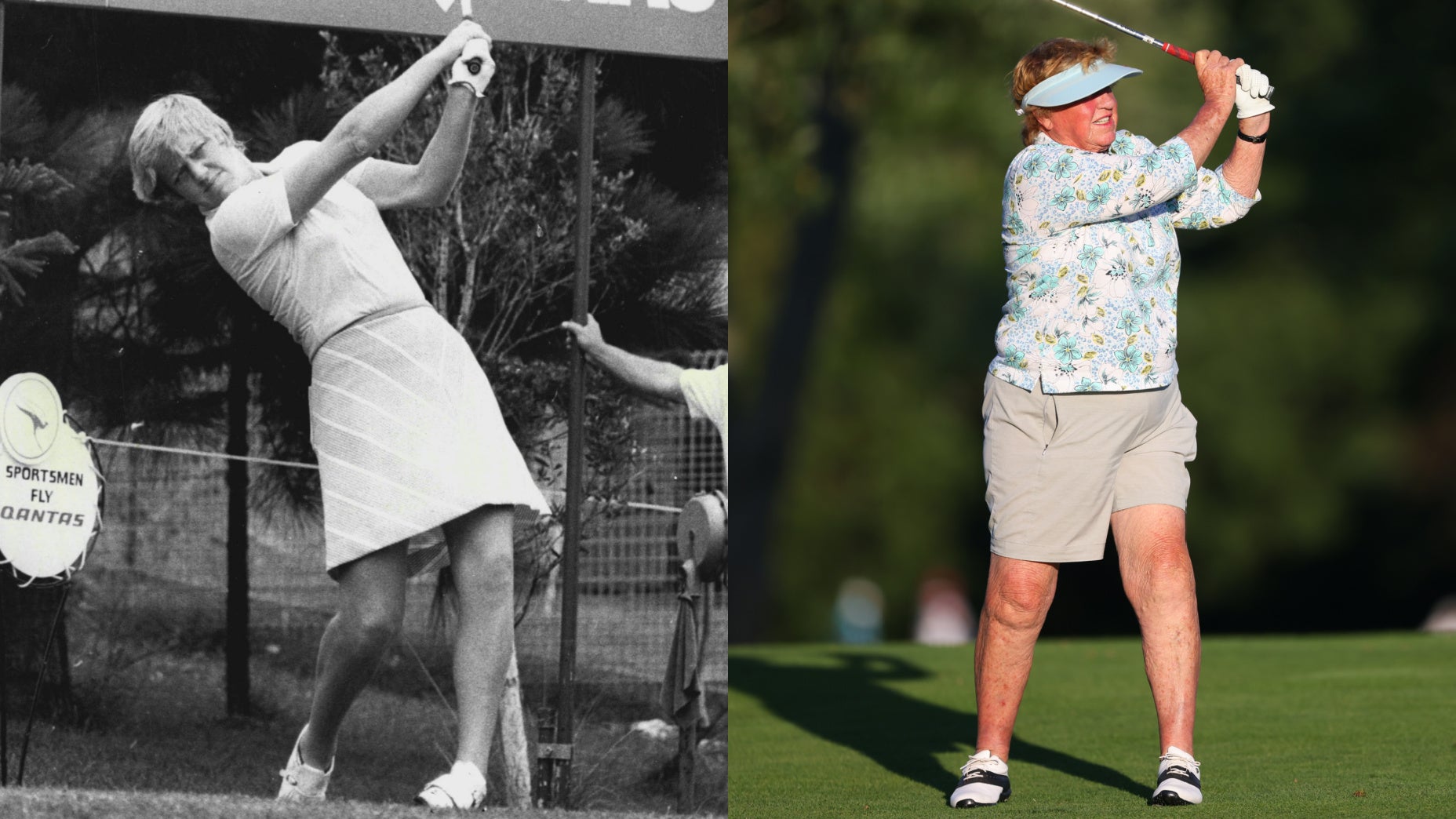 Finally, and most importantly, Carner says you’ve got to protect your body above all else. It’s something Bernard Langer has spoken about, too, and for Carner, it means starting small and going slowly.

Explaining how she set after coming out quarantine:

“I started walking on flat ground trying to get to a mile. I can’t walk hills and that because I have COPD,” she says. “I can walk the flats slowly. So I was doing that to try and get my legs working, and do more from there.”

Start slowly, keep it simple, and monitor your old swing flaws, then perhaps you’ll be able to play good golf yourself for ever, just like Carner.