Here’s how to land an invite to a fancy golf club, according to low-handicappers 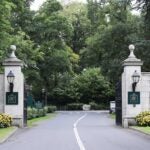 Do you have your eyes on that fancy course down the road that you’ve always dreamed about playing, but aren’t quite sure how? Dreaming of playing the best courses in the world is part of being a golfer, so we asked GOLF.com’s resident low-handicappers their advice about how to land that bucket list invite…

1. Know the complimentary round loophole

Dylan Dethier (+3.3 handicap): Courses often offer complimentary rounds to prospective members. If you’re considering joining a club, call their membership office and ask if you’d be able to play the course as a trial run. After all, how can you be expected to join a course you’ve never played?

That won’t always work, though, and you have to be careful: If they find out you’re not serious about joining, you could be black-listed for good, so don’t play that card if you’re not serious about it. Instead, try another strategy: If you’re a golf nut, shoot an impassioned plea to either the head pro or the superintendent. (Only do this if you really want it — these guys get plenty of emails!) People like to help other people achieve their dreams, and if your dream is to play that course, they might be able to help make it happen. 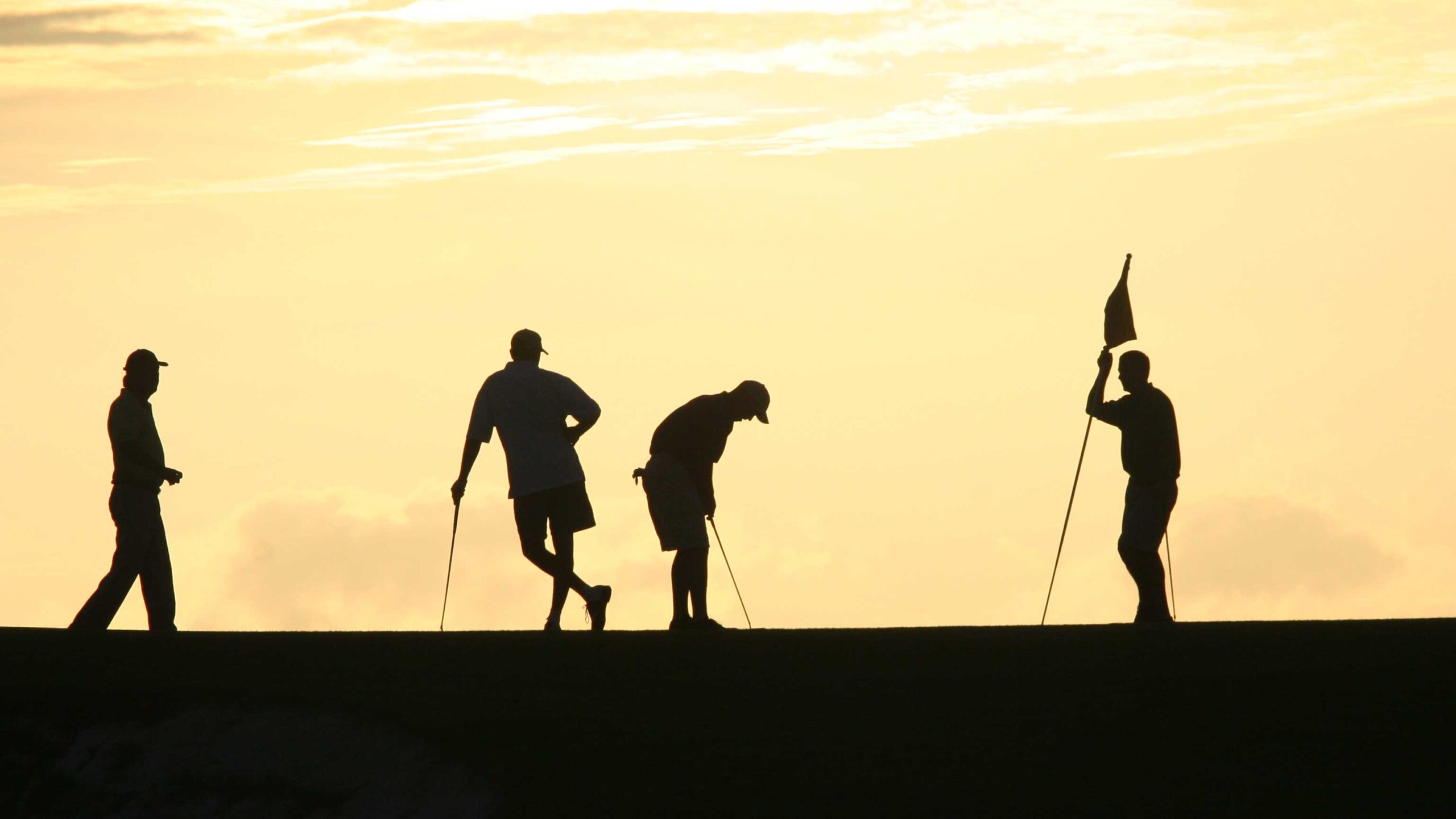 2. Be nice to everyone

Luke Kerr-Dineen (2.5 handicap): Sure, this piece of advice may be a bit flowery for your liking, but when it comes to landing an invite at a fancy club, it’s the best I’ve got.

Personally, I’d try not to focus too intently on a course you want to play but can’t right now, for whatever reason. That said, bucket list courses are a natural part of being an avid golfer, and having been lucky to play some great ones myself, my advice is simple: Be nice to people! This is a rule that extends far beyond the golf course, but in my experience, invites to snazzy courses often come from unforeseen places at random times that are impossible to predict. Play with lots of people, be nice to everyone, don’t think about what you want, and be patient. That invite will come along sooner or later.

Ashley Mayo (3.1 handicap): I would encourage you to ask yourself, why is it that you want to play there? Is it truly because you want to experience the magic of the course’s architecture and the experience of playing it? Or is it because you want to hob-knob with the fancy members who belong there. If it’s the former, I’d say you should email the head pro or director of golf—you can often find their contact info online—and explain to this person why it’d mean so much to you to experience the course. Let them know you’re willing to play at off-peak hours and hire a caddie should they have a caddie program. But if you want to play at the course just to rub elbows with the members who belong there, I’d say you should focus your energy elsewhere.

Zephyr Melton (5.5 handicap): Apart from the advice offered here — making some friends in high-up places and contacting the course directly — you could always try sneakin on if you’re feeling a little adventurous, too. I wouldn’t recommend this strategy, though, because at best you’ll only get to play a hole or two in the dark, and at worst, you’ll be arrested and banned. Opt for a more legal route. 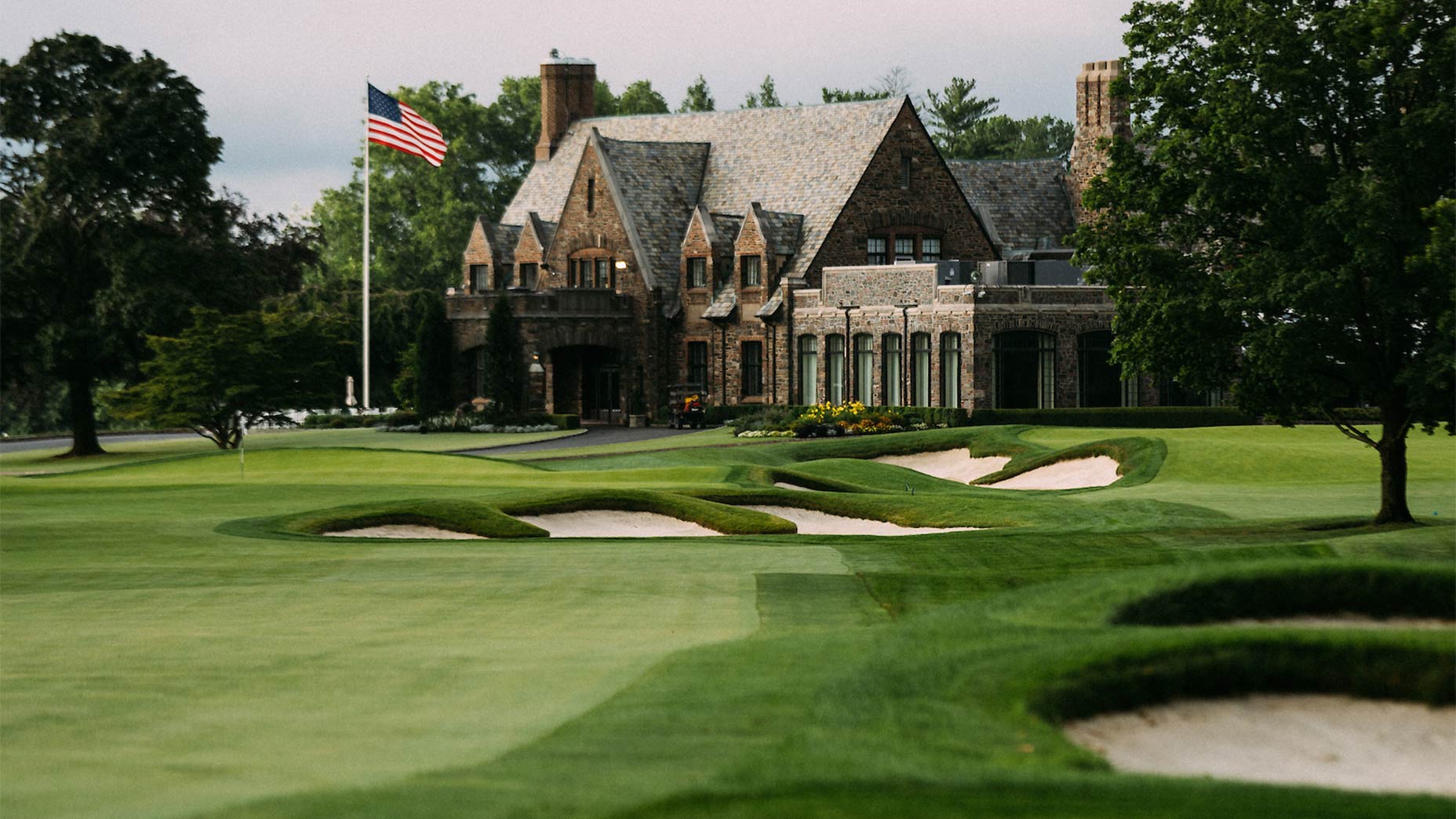 Josh Sens (6 handicap): A lot of private courses hold charity events and other pay-to-play outings, so I’d start by checking if they have any of those on the calendar and sign up for a slot. If you have no luck on that front, and you really have no six-degrees-of-separation connections to the club, you could try writing a letter to the director of golf or head pro, asking if there ever might be a time when they could have you out. No guarantees, but sincere, well-crafted missives (Are you an architecture buff? Are you truly curious about the history of the club? You could lay all that out) of that kind have been known to open doors.