Fun, authentic, and not stupid: These are my top 10 favorite golf courses 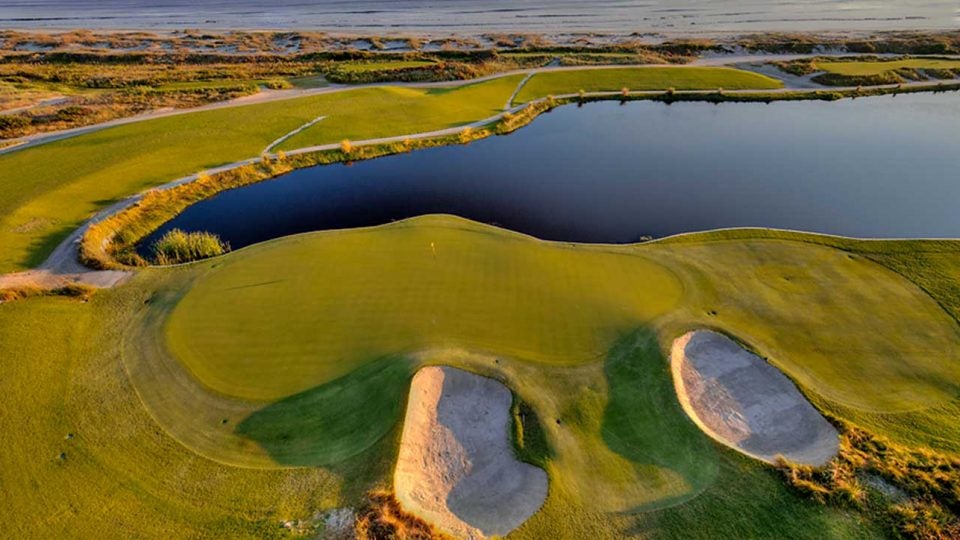 A blend of tidal-marsh carries, scrub-topped dunes and undulating greens pair with 7,600 muscular yards to form a relentless mix of beauty and brawn. While architect Pete Dye has softened his greens and their surrounds over years with the addition of more short grass, the Ocean Course remains among the country’s sternest tests. (Down 4)

I’ve been lucky to play some wonderful golf courses in my life, a number of which I’m ashamed to say I took for granted during my junior golf years.

I freely admit that I’m not a great thinker on all things golf course architecture. My criteria for whether I like a golf course is pretty straightforward (unsophisticated, perhaps), and quite emotionally driven. But nevertheless, I stand by it:

1. Is the course fun to play? (note: this doesn’t mean easy. It means, is the challenge the course presents a fun one?)

2. Is the course authentic, instead of an imitation of something else?

3. Is the course stupid or tricked-up in any way?

The first four holes might be my favorite stretch of holes anywhere; the next 14 holes are very good, obviously, but remind me of a bulked-up version of Harbour Town. And because they happen in that order, you’re left with a lingering sense of sadness; that you’re introduced to such a spectacular stretch on the ocean, only to say goodbye so quickly.

Bethpage Black is golf’s equivalent of a bar fight. Big and bruising and tough. You have to be in a certain mood before you try wrestling it to the ground, which is why it’s down in ninth. But if you’re up for a proper challenge, there may be none better.

Colleton’s Dye course is such an underrated gem, and is unique for a fantastic course in that it’s quite accessible for golfers of all skill levels. It winds its way through the southern pines, then weaves through the marsh, before coming back home. It’s beautiful, fun, and it the site of some great scenes in The Legend of Bagger Vance.

I had the pleasure of playing Oakmont one day after the U.S. Open, and oh boy was that an experience. I think of it as a slightly more polished version of Bethpage. There’s no real inflection point, but the course is utterly relentless. It just keeps throwing punches.

Winged Foot is northeast, country club golf at its finest. It’s so tough, but in such fiddly ways. It’s not going to beat you into the ground like Bethpage, and its not laden with water hazards if you miss your spot, but playing golf there is like trying to pick a lock. Equally as fun as it is addicting.

Southeastern golf courses get overlooked, for reasons I don’t fully understand. Why don’t more people talk about Kiawah Island? It’s beautiful, and it’s so unreasonably difficult, but that’s the fun of it. It calls for shots you never get asked for elsewhere. I’ll never forget a shot I once had into the third hole during a junior tournament: I needed to hit a knockdown 4-iron into an elevated green with the pin tucked front left, into a 20 mph wind. Trees were short left, waste bunkers long left, and water long everywhere. It didn’t go well. 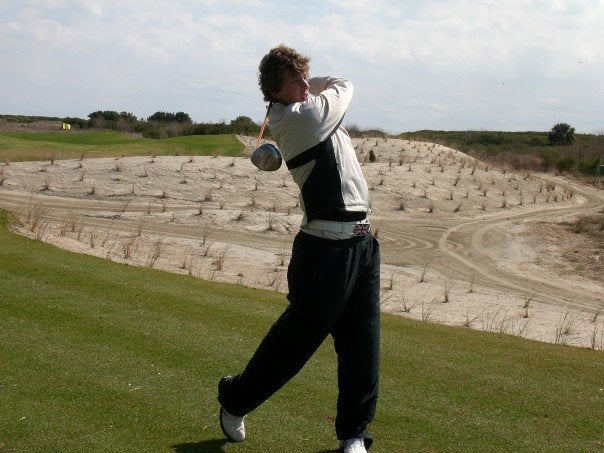 Olympic is a classic, Americana golf course in every sense of the word. Pristine and powerful, it’s tough but fair. If you want to understand the essence of what U.S. Open golf is at its very best, there’s no better education than 18 holes at Olympic.

I was torn about whether I should’ve made this no. 2. I’m still torn. It’s rough and raggedy, but utterly spectacular in an unassuming sort of way. With panoramic views of the ocean on all 18 holes, each hole can play differently depending on the wind. It’s golf as it should be. Arg! I should’ve ranked this No. 2.

Of all the courses on this list, if somebody told me I could only choose one to play every day the rest of my life, it’d be Riviera. That’s the kind of course Riv is. It’s pristine, with endless more qualities lurking beneath the surface that you couldn’t fully discover if you played it a thousand times. Play Riveria once, and you won’t be able to stop thinking about it.

As I’ve written before, I truly do not understand how a course could possibly be better than Cypress Point. Critics talk about the substandard 18th hole — which, in my view, is an average hole that feels worse because of how spectacular the previous stretch is. I’ve heard others go on about the course itself not being as complex as Pine Valley, which admittedly I haven’t played yet. But it all strikes me as overcomplicating the reasons why we love golf. The worst holes at Cypress Point feel like Augusta National, and the best holes are mind-blowing, and quite literally involve hitting from cliff to cliff over the Pacific Ocean. How can you beat that?