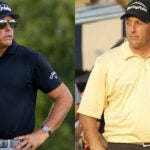 It’s the time of the year when everybody’s thinking about getting a little healthier and dropping a few pounds we gained during the holiday season. I include myself in that camp, and because my mind is never too far from golf, my thoughts wandered to the various golfers we’ve seen shed a noticeable number of pounds over the years. How did they do it? And does it present an opportunity to glean some advice for our own purposes? 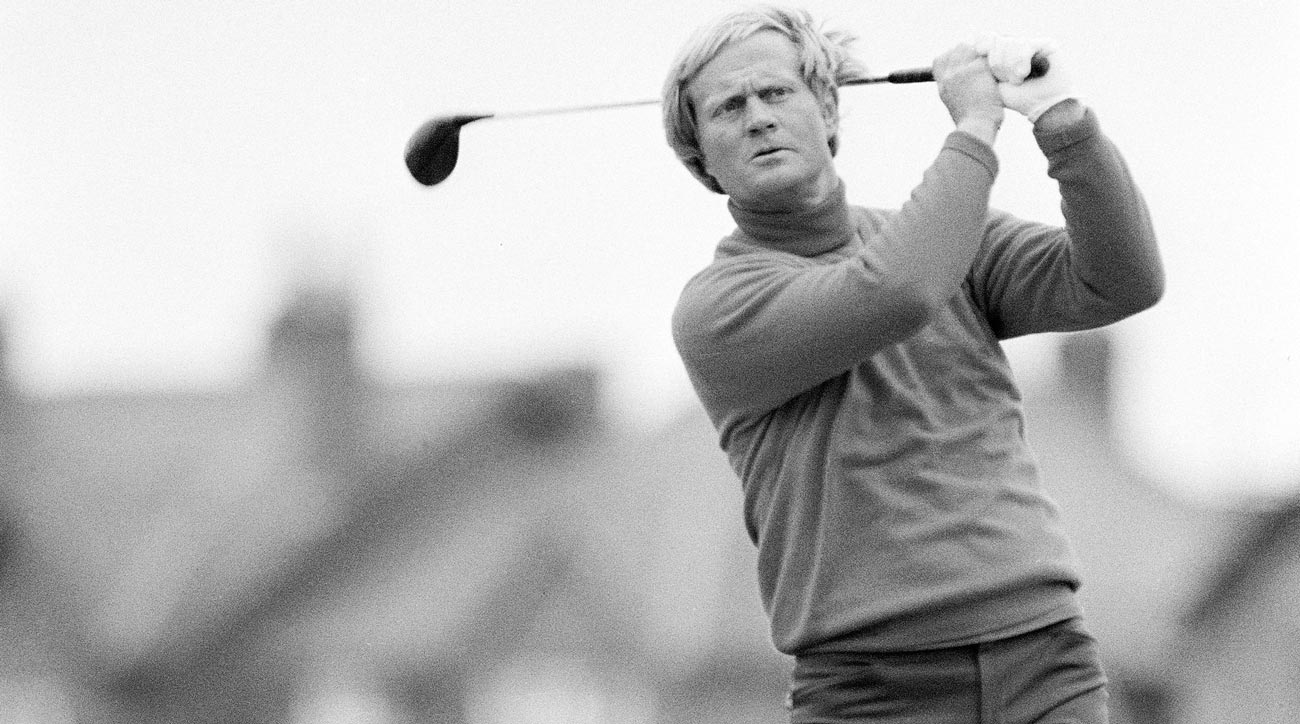 When Jack first arrived on tour he was derided by fans as “Fat Jack” — which, truthfully, had more to do with his on-course rivalry with fan favorite Arnold Palmer than his body type.

Nicklaus steadily lost weight over the ensuing years, but really trimmed up in 1969, when he adopted the Weight Watchers diet, according to the Akron Beacon Journal.

“A friend of mine had just used the Weight Watchers diet, I said, ‘Let me try your diet,’” he said. “I put on my shorts and a pair of golf shoes and went to the golf course with four or five clubs. I would hit and run around the golf course.

That diet-and-running combo, Nicklaus said, helped him drop from 210 pounds to about 190 pounds. 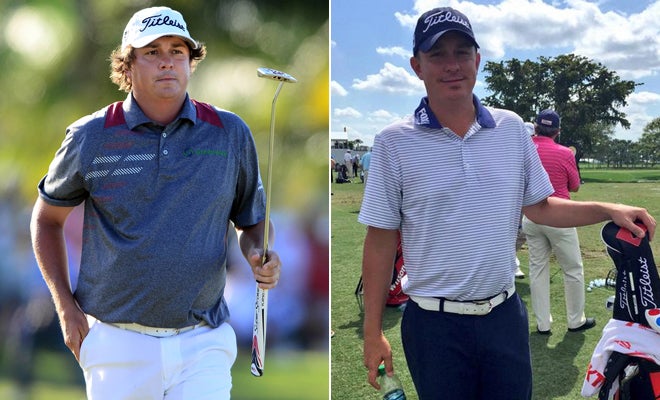 Jason Dufner shed a quick 20 pounds back in 2015 by cutting out most gluten and a series of junk food items: No fast food, chocolate, peanut butter, sugar, processed food, alcohol and soda. He looked great, but he didn’t feel that way at first.

“The first five days sucked,” Dufner said at the time. “I felt terrible. I laid in bed for five days, literally. Headaches and not feeling good. But trying to get all that toxin out of you.” 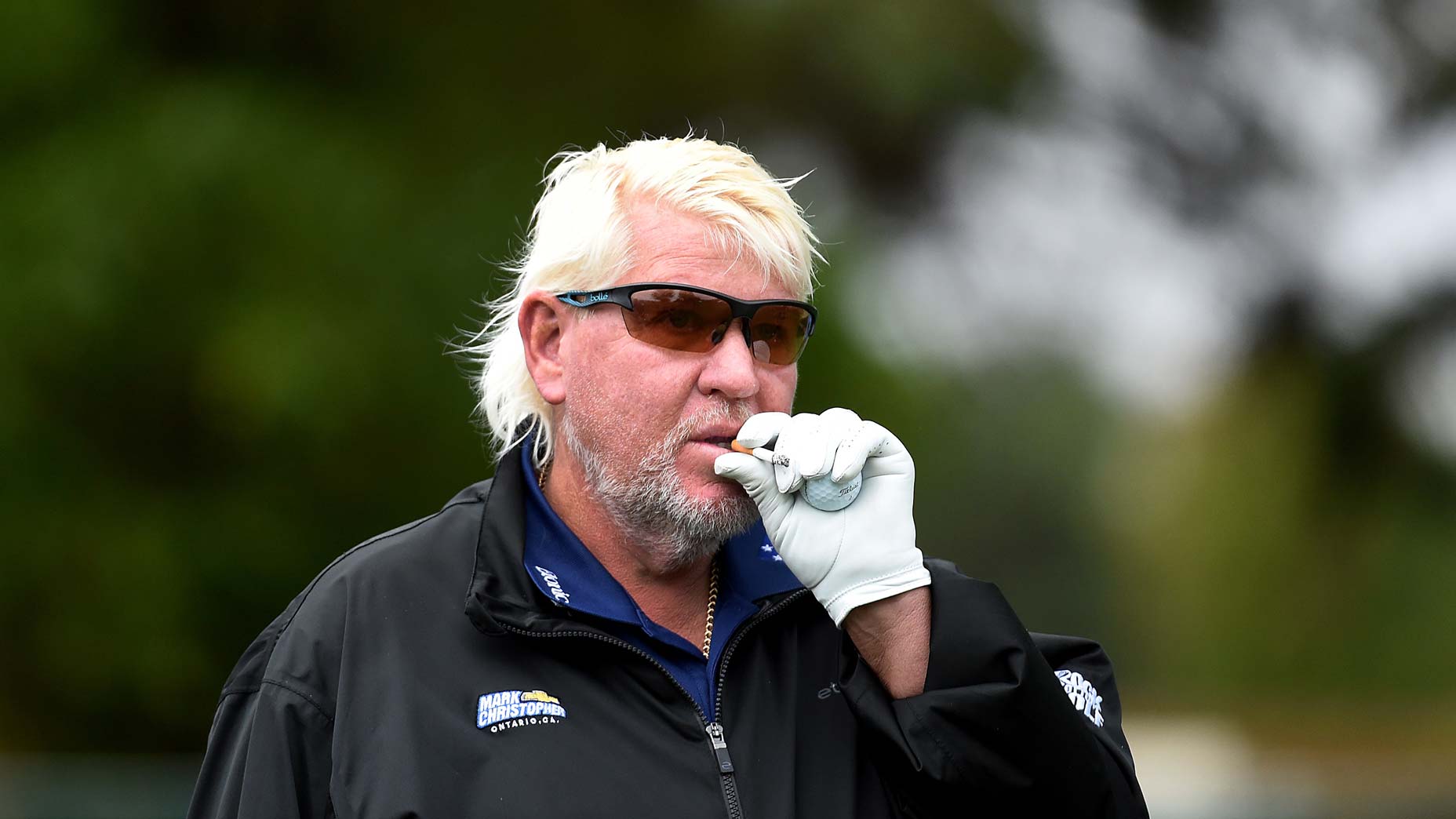 On the other end of the clean living spectrum is John Daly, who adopted a diet that literally nobody else should (or, frankly, could): The whisky, popcorn, cigarette diet.

Told by his collage coach he was overweight, Daly spent two-and-a-half months drinking Jack Daniels, eating popcorn and puffing Marlboros to curb his appetite when neither of those would suffice. He lost 67 pounds.

(Seriously though, please don’t do this). “I’m getting a little older, being out here, hanging around Justin Thomas and all these young guys, I need to take care of myself if I want to be here for a lot longer,” he said. 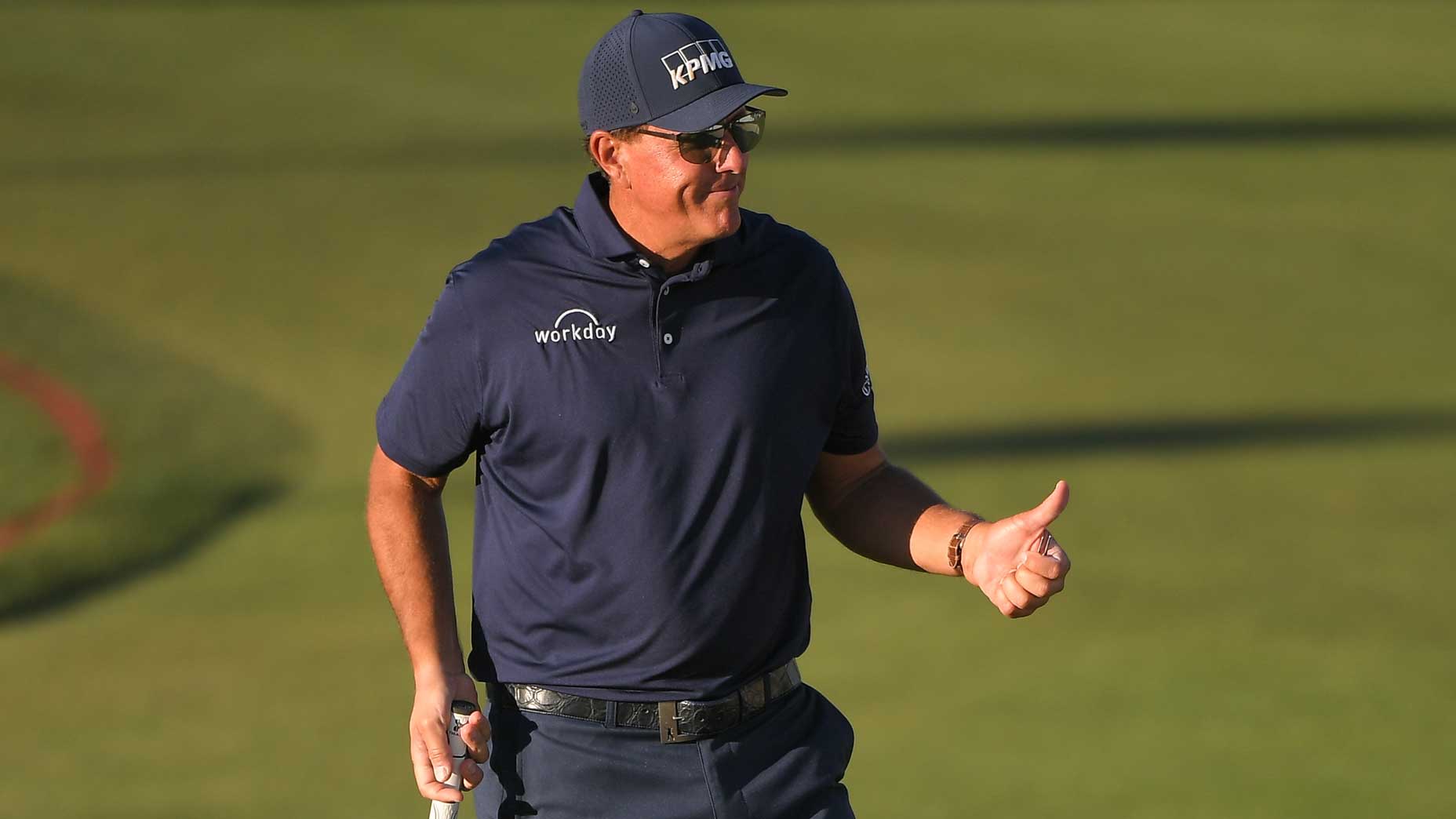 Finally, there’s Phil Mickelson. A habitual yo-yo dieter who hit his stride in his 50s. He’s kept the weight off, too. How? By intermittent fasting. Phil says he fasts for a 36 consecutive hours every week, which helps “reset” his body.