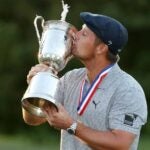 There are two things Bryson sees when he looks at the world: Problems, and solutions. We saw on Sunday at Winged Foot what his solutions look like. Two shots back heading into the final round of the 2020 U.S. Open, he shot a three-under 67 with just one bogey. He was the only player under par for the round and the tournament.

But on this occasion, speaking during a practice round ahead of the BMW Championship, Bryson was encountering a problem. The question I had just posed to him was simple: “Why don’t you think people understand what you’re trying to do?”

He looked down, and his eyes blinked rapidly. That’s Bryson’s one and only tell when he encounters a problem he doesn’t know the answer to — it was conspicuously absent on Sunday at Winged Foot.

“I don’t know. I just want people to know…” he paused, looked down again, and caught his breath. “I just want to inspire people.”

Bryson’s solutions — from single-length irons to arm-lock putting, to his golf swing and bulking-up — often look unconventional. But most solutions do at first. The important thing is that they work. Together, they have the potential to-remake the game as we currently know it.

What should golfers know about the coming wave? And how might it affect your game?

1. It’s not about bulking-up

Ok. Specifically, yes, for Bryson it was about bulking up. But that’s not the lesson he wants people to learn from what he’s doing. Bryson started down this path simply trying to figure out how to improve, to win at Augusta, and contend regularly at majors.

That’s what led to him adopting a very intense bulk-up strategy, but he’s quick to point out it’s not one size fits all. 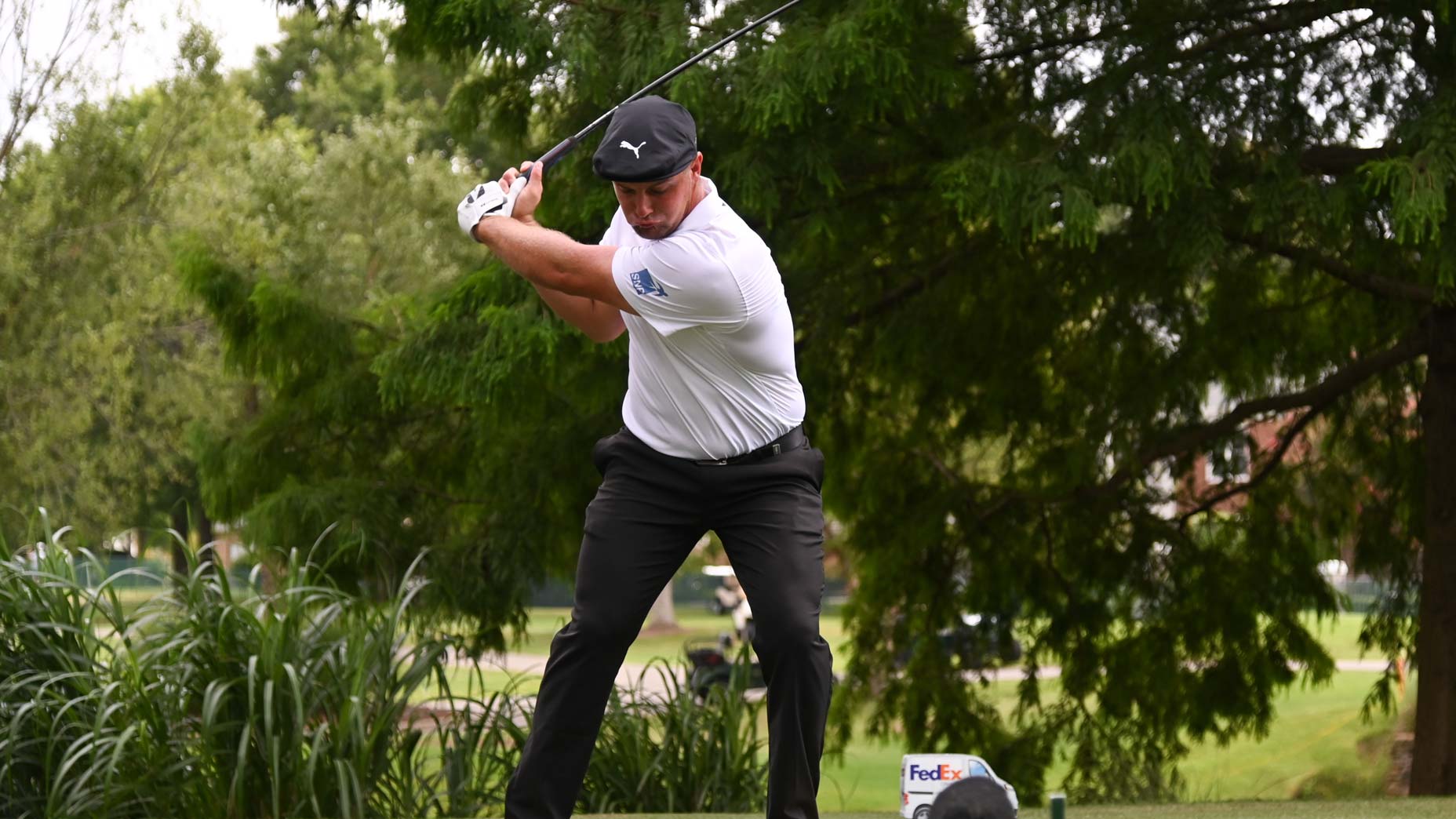 2. Build on a foundation of accuracy

An underrated part of Bryson’s bomb-and-gouge strategy is that the foundation of it all is accuracy. Bryson spent years working with his first coach, Mike Schy, honing his technique.

And while Bryson’s current priority is speed, he’s doing it within what he calls an “end-range-of-motion” protocol. Translation: He wants more speed, but won’t change his technique in ways that he thinks will make his accuracy suffer.

“Think about all the range of motion you have in your wrists,” Bryson says. “I know I’m leaving some speed on the table, not using my wrists more. But it creates too much variability in the clubface.”

But Bryson-nomics is, primarily, about speed, predicated on the mindset that distance is the ultimate advantage in golf. It’s true at the pro level and all the way down to the recreational ranks. As long as you’re staying in-bounds, the closer you are to the hole, the more likely you are to hit your next shot into it. That’s it. That simple truth is the casino Bryson is trying to be.

If you’re trying to adopt a similar approach with your own game, one of the biggest things to remember is that speed isn’t only created on the downswing. It starts on the backswing — so if you want to swing faster, take a faster backswing, Bryson says.

“Speed accumulates,” he says. “That’s why I do my breathing when I’m trying to increase my [speed] threshold…I want my swing to get off to the fastest start possible and build from there.”