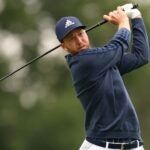 Daniel Berger saw a career resurgence during the 2019-20 season.

Daniel Berger is one of those players who quietly goes about his business. After a few slumping seasons, he returned to his old form in 2020, recording seven top 10s and winning the Charles Schwab Challenge. This glut of success has happened on some pretty tricky courses, which should give you an idea of the 27-year-old’s ball control and artistry.

Berger is coached by fellow GOLF Top 100 Teacher Cameron McCormack, whose approach to learning is both holistic and agnostic. To his credit, McCormack hasn’t tried to alter Berger’s swing, as many coaches would have. Instead, he forged a plan to work with Berger’s innate talents and simply hone it based on Trackman data.

Under McCormack’s guidance, Berger has learned what moves produce what numbers to keep things on track. Additionally, he’s kept Berger on his toes by creating high-quality practice sessions and learning environments. Pounding ball after ball in a block-style practice session has proven to be counterproductive if that’s the only method the player uses. Mixing different styles of practice (such as random and interleaved drills) exercises the swing in a more robust way and gets the player “competition ready” rather than “range competent.”

My advice: Take a lesson from the Berger-McCormack playbook and mix up your training. Golf is a problem-solving game in an ever-changing environment, and your practice should reflect that. 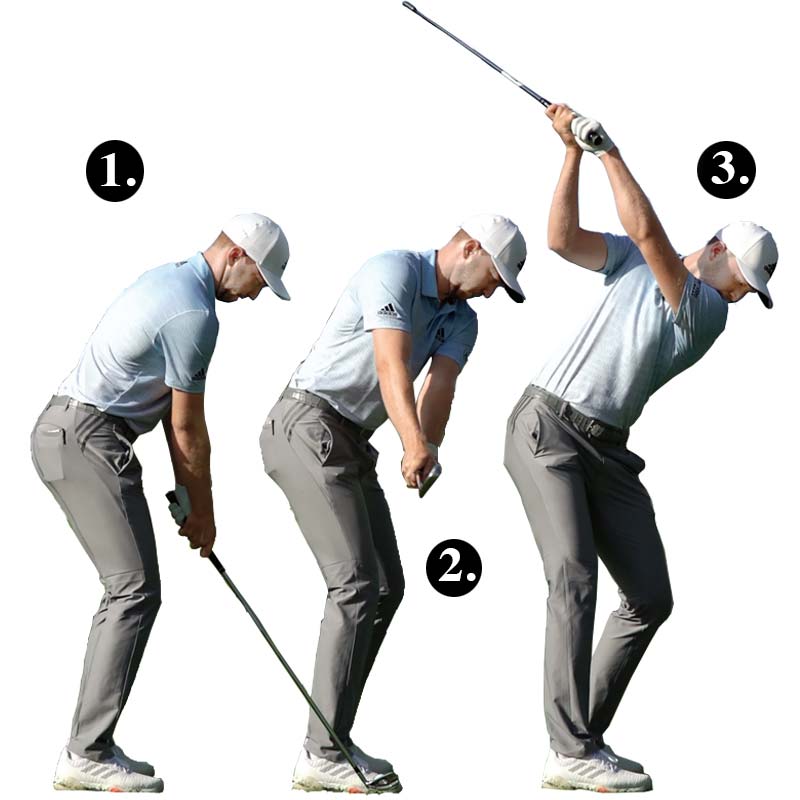 Solid setup (as you’d expect) with the exception of more knee flex than most Tour players and greater pressure on the toes.

Berger’s arms have now lifted to the top with his lead wrist in flexion, producing a laid-off look. Note: The club’s center of mass is left of his hands, which helps it “shallow,” and the clubface is strong, which means less need to flip the hands through impact. And let’s not overlook that massive upper-body turn. 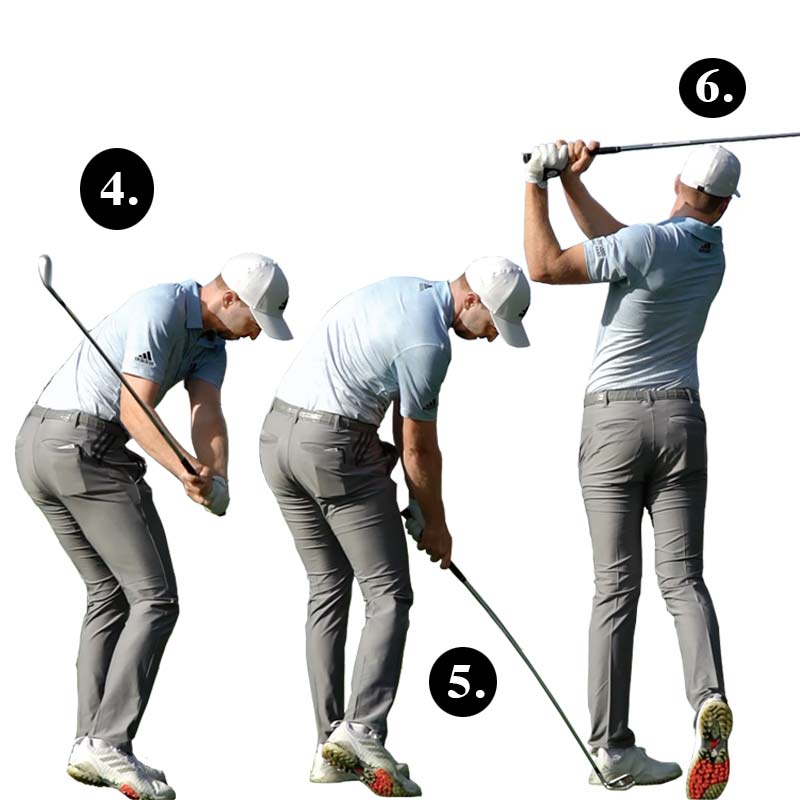 Great kinetic sequencing here as Berger lets his body lead the action. His front side is spinning and extending, which pulls his arms and club down with great force. Note that his clubface hasn’t changed much since frame 3 — a key to consistency.

You can see how Berger has now gone into “side bend” and continues to extend his front side and rotate his body out of the way. All this helps generate torque and vertical force, but it also allows him to manage face angle, path and angle of attack, creating the Trackman numbers that count.

A bit of an ungainly, wraparound finish with a standing-up look, but it obviously works for Berger. The bigger lesson: Good shots don’t happen by magic. They’re the results of physical ability and skill. Berger has both!