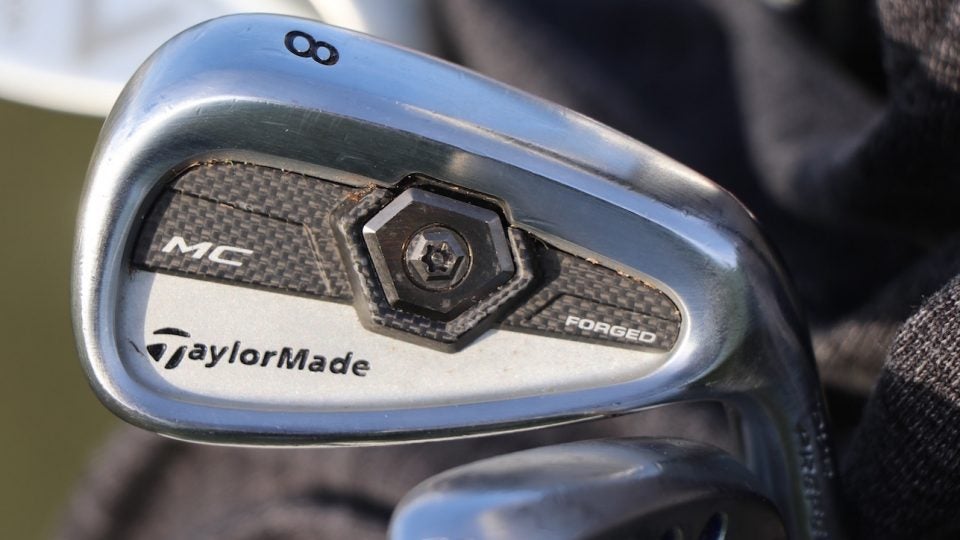 In 2020, Daniel Berger became an equipment free agent for the first time since 2016. Despite having newfound flexibility to test and use any set of irons on the current market, the 26-year-old instead went back to TaylorMade MC irons that were first released in 2011.

Berger told GOLF.com on Tuesday ahead of the 2020 AT&T Pebble Beach Pro-Am that he first started using those irons in high school (he graduated from William T. Dwyer High School in 2011). He then continued to use the irons during his professional career, including when he won the 2016 FedEx St. Jude Classic.

Now, Berger is back using the faithful TaylorMade MC 2011 model.

“When my contract ended, I figured why go and test a bunch of new stuff when I have something that I already know works? It’s one of those comfort things,” Berger told GOLF.com. “When you have something that you like looking at, you might as well just stick with it.”

In 2011, TaylorMade described its new MC irons as “forged muscle-cavityback-blade” irons that were designed to appeal to the better players’ eye, while incorporating feel, workability and stability. The irons, forged from 1025 carbon steel, also had an iconic weighting port in their cavities to help CG (center of gravity) placement throughout the set. 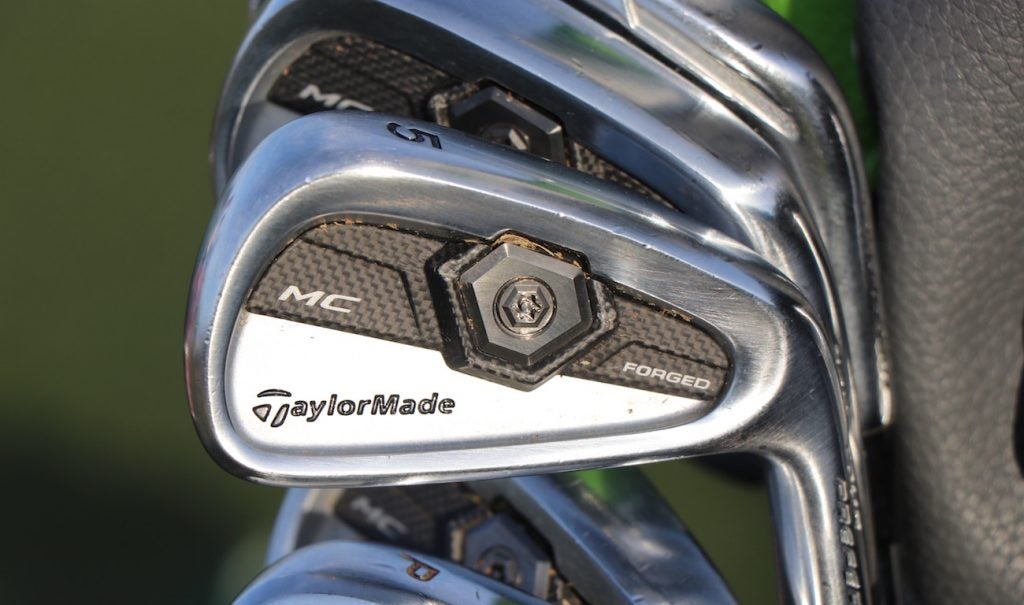 So far in 2020, Berger has finished T29 at The American Express and T9 at the Waste Management Phoenix Open while using the irons (4-PW).
Andrew Tursky

“Personally I would say they’re maybe the best irons ever made,” Berger said. “But, it’s going to be a challenge finding some new sets from here on out.”

Being that the irons are 9 years old at this point, new sets are going to be difficult to come by. Luckily, Berger found his current set in a box while going through his garage.

“Back when I was using these irons, I had about three backup sets” Berger said. “I would just take out an iron when they got old and throw a new one in. I was just rummaging through my garage and I found a brand new set that was still in the box with the plastic on them. So I went with those.”

Going forward, however, Berger says he will have to rely on eBay.

“I’m going to go on eBay and order as many sets as I can and ride ‘em out until I can’t find anymore,” Berger said.

Buying sets of classic irons online; he’s just like us.

Important Update: After this story was published, Berger (@db_straitvibin) was in the comment section of our Fully Equipped Instagram account buying sets of TaylorMade MC 2011 irons from fans. Amazing.

And @DanielBerger59 is already buying sets in the comments section of our latest Instagram post. I love this too much. pic.twitter.com/brQ9sZlJRe