Two different golfers recently told me they didn’t like putting an alignment stick down when they’re on the range. Why? Because they were embarrassed by the thought of it. I put the question out on Twitter earlier this week and turns out it’s way more common than I thought — anywhere from 15 to 20 percent of golfers, according to my unscientific poll, feel this way.

Worse yet, more people reached out to me saying there were other things they were worried about doing on the range. This alarmed me further, and while it’s easier said than done to say, simply, “don’t be embarrassed,” you really shouldn’t be. I feel so strongly about this I wanted to put it down in writing, on the digital pages of GOLF.com, for all to see. Here are things golfers should never feel embarrassed about in the first place.

1. Being there as a beginner

Lots of new golfers tend to feel embarrassed going to the driving range. I get that on the surface it can be an intimidating place, but this isn’t a PGA Tour range. There’s no crowd watching. It’s a judgement-free zone where golfers of all ability have come to work on their game. There’s no reason to be embarrassed about wanting to get better. 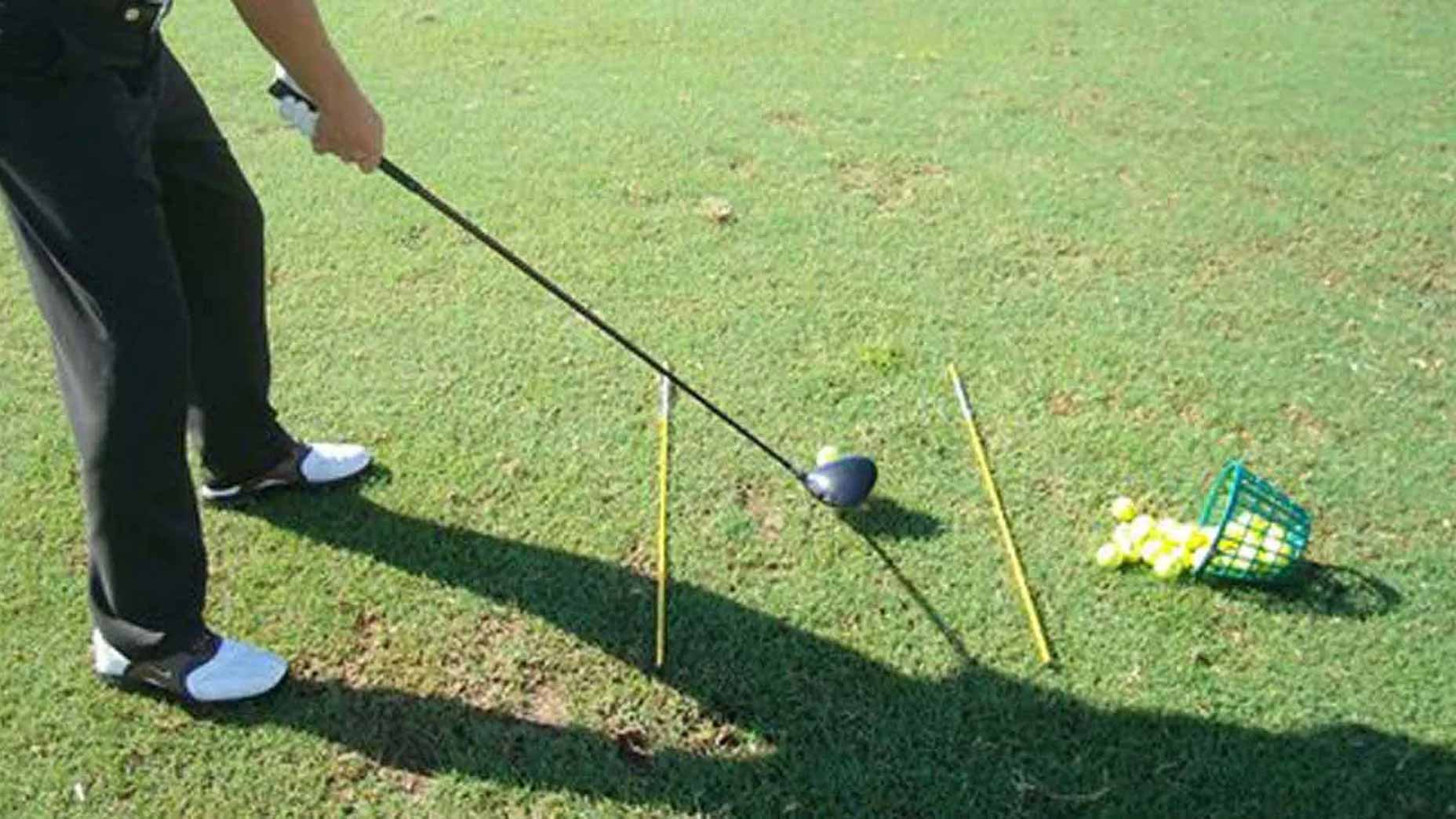 Speaking of PGA Tour driving ranges: One thing you’ll see all over the place are alignment sticks. That’s because they work. Bad alignment can cause all sorts of issues in your golf swing that are far more embarrassing than laying a club on the ground pointing toward your target.

This was another that came up a lot when I put this question out there. Remember: Working to get better is nothing to be embarrassed about, and no, there’s no such thing as not being good enough to film your golf swing. 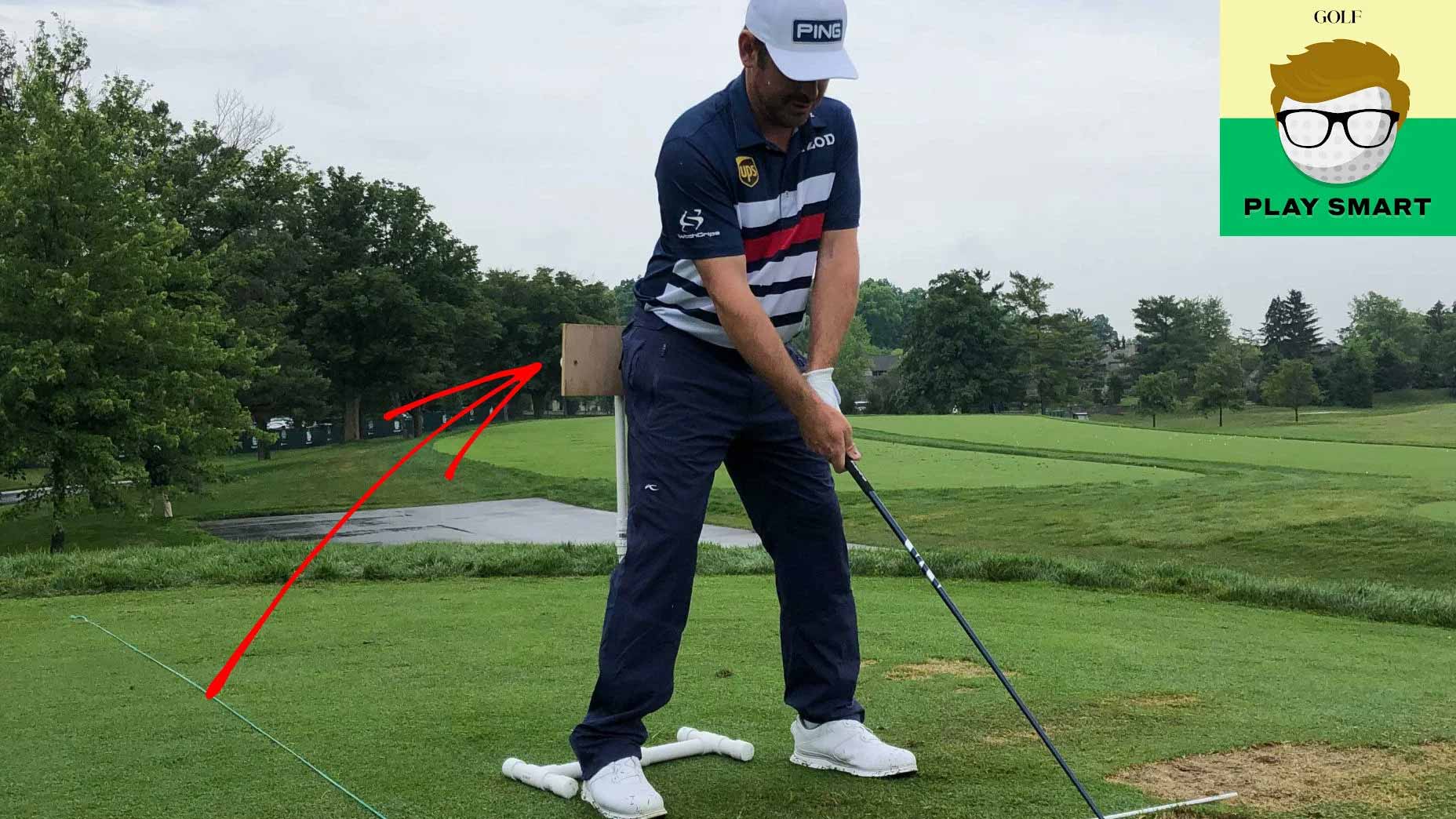 I do understand why this can be embarrassing, but once again, if they help you avoid hitting bad shots (which are more embarrassing), then who cares? If major-winner Louis Oosthuizen uses a homemade training aid that rests up against his backside on the range, why should you care how something looks?

And finally, doing your pre-shot routine. Yes, it may make you look like you’re taking yourself seriously, but that’s the point. Doing your full routine on the range, and then on the course is one of the best ways to improve the quality of your practice.