GOLFTEC's study found a number of correlations between higher and lower handicaps.

Spring is coming, which means the golf season clips into full force. I don’t know about you, but I’m revving-up for a good season this year, and that means tidying up my game by avoiding self-enforced errors.

Often, that’s the difference between lower and mid handicappers, but thankfully they’re some of the easiest things to fix. The key is knowing what to avoid in the first place.

Our partners over at GOLFTEC gathered data from millions of golf swings and came back with some interesting insights about the different things lower handicappers do, and those who shoot higher scores.

You can book a swing evaluation or fitting at GOLFTEC right here, and in the meantime, here are a few mistakes to steer clear of the next time you’re on the course that’ll help you shoot lower scores…

ON SALE IN MARCH: Ready to jump in and start your GOLFTEC Journey?
Book Now 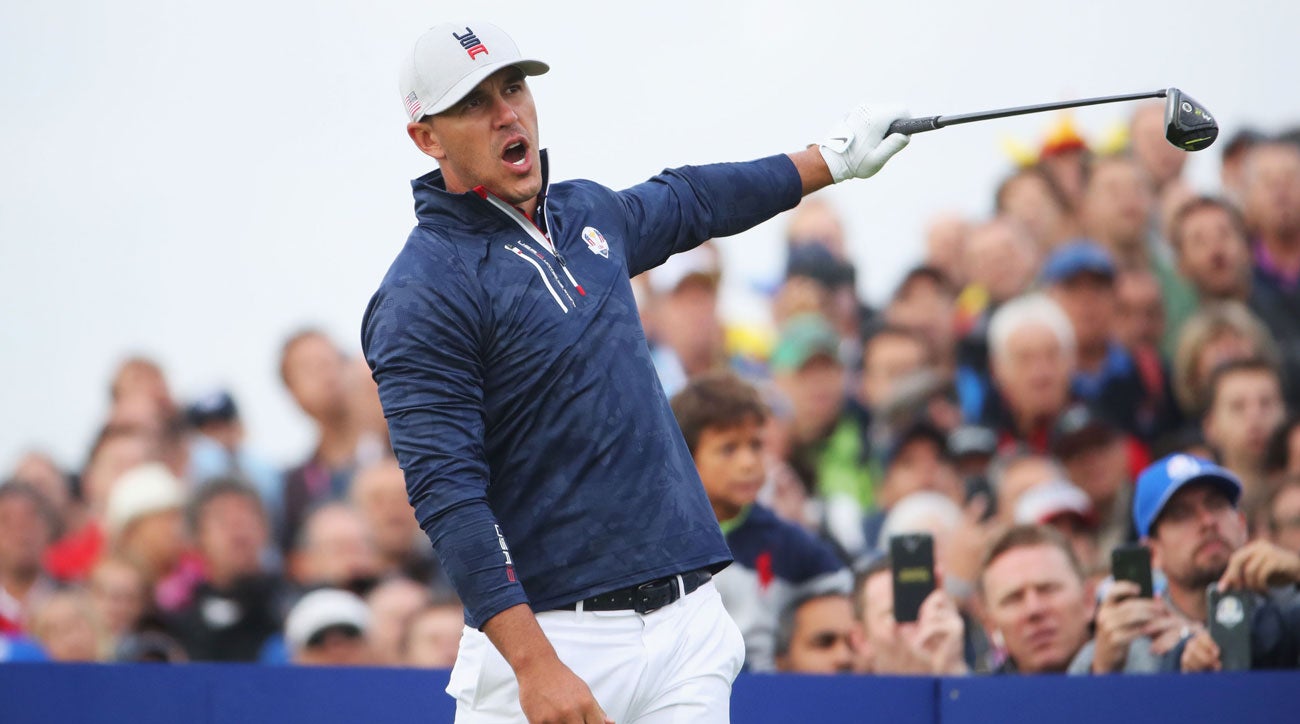 One of the biggest separators between golfers of different skill levels doesn’t happen on their good shots, but rather, on their bad ones. GOLFTEC found that golfers who didn’t have a consistent miss shot an average score of 103. Nobody wants to hit bad shots, but every golfer does. Simply knowing which direction your worst shots move will instantly lower your score. 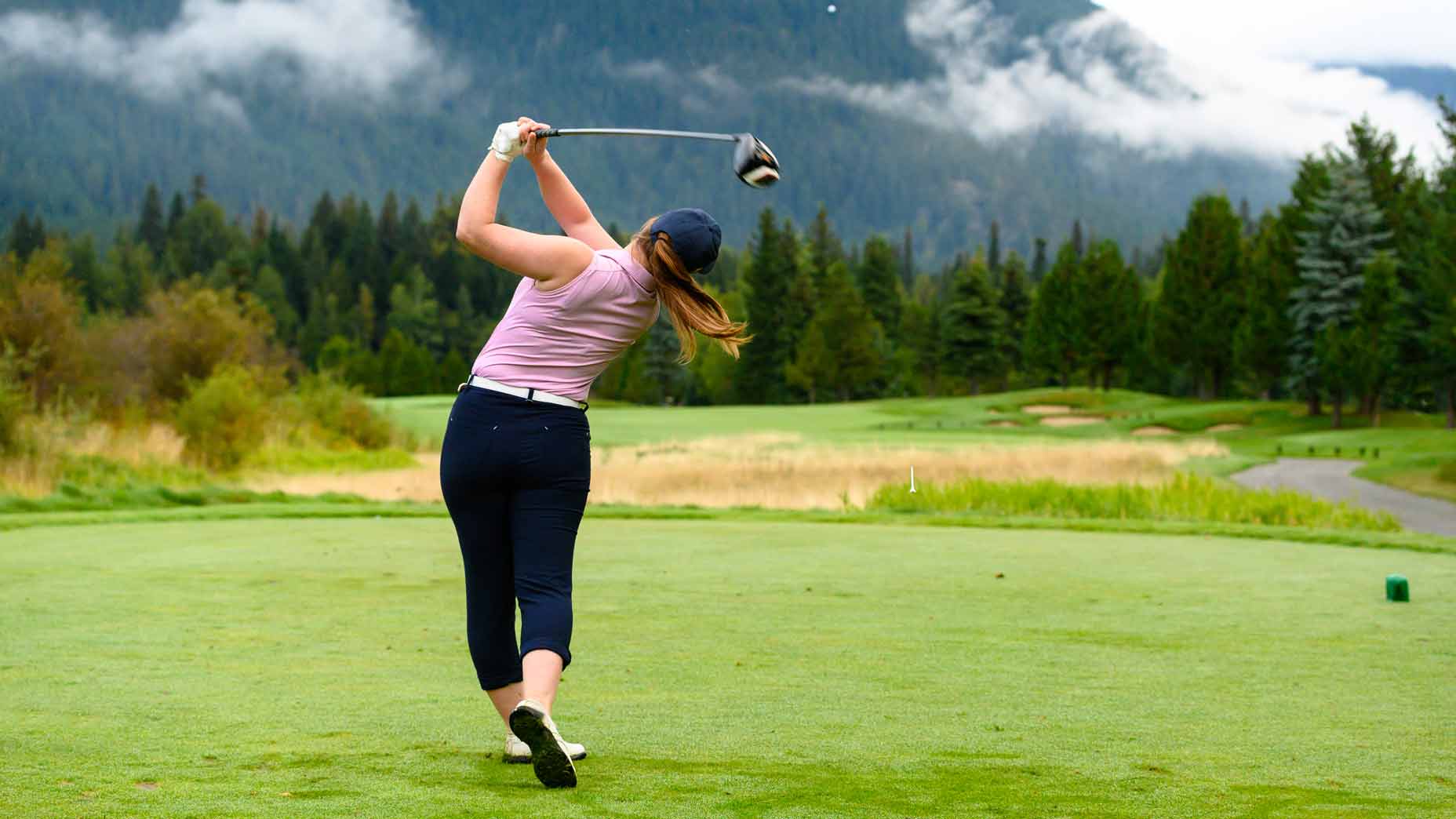 Low single digits on average impart about 300 rpms less of sidespin, on all their shots, compared with high 80s shots. A little shape is good, but beware that little fade becoming a mini slice, and a little slice become a monster slice. Keep the ball moving in a fairly straight direction, and work from there. 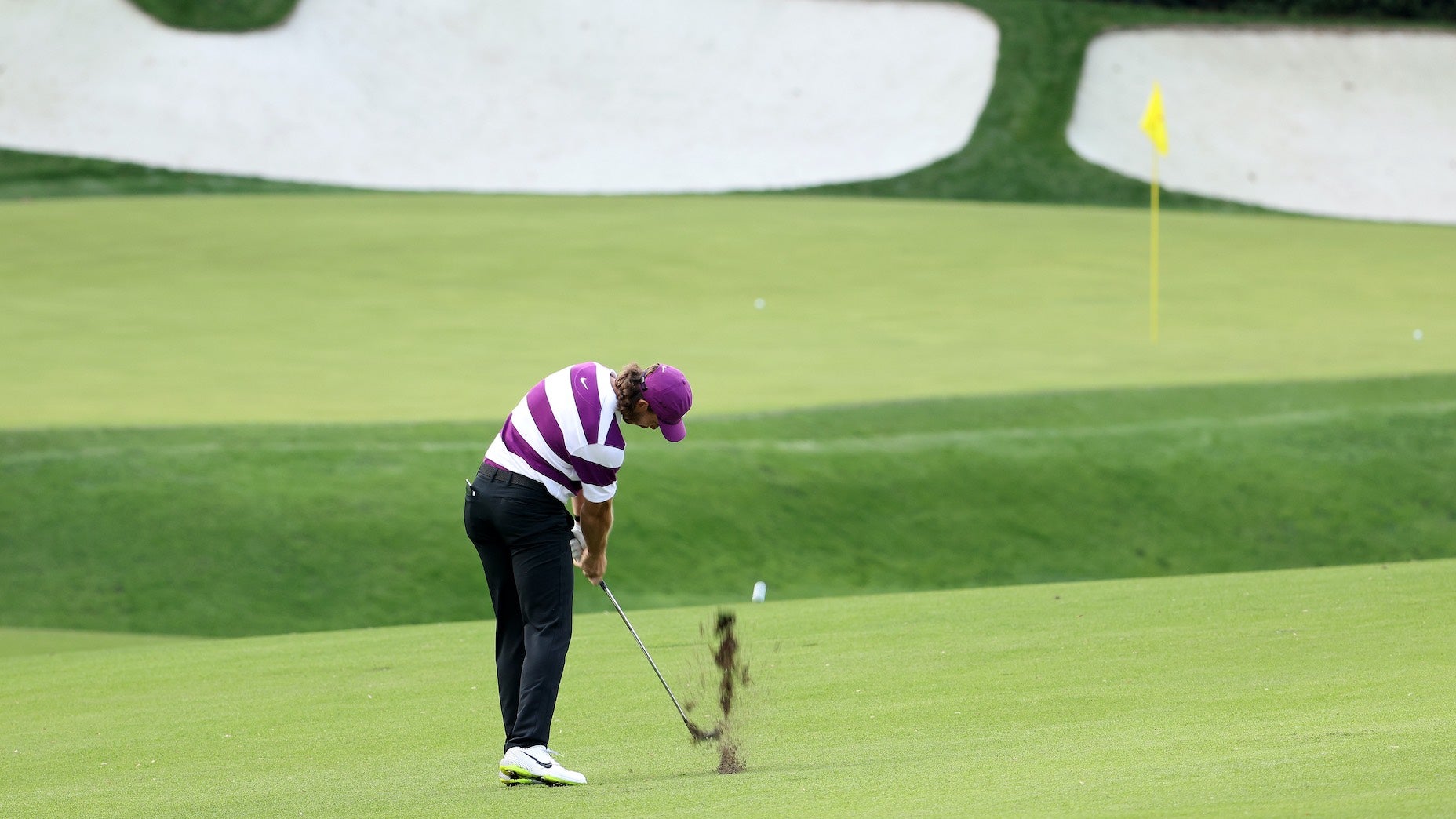 Nothing can wreck a good scorecard like a bad contact error: A chunked iron shot, a top off the tee, or a skull over the green. GOLFTEC found a key cause of misses like these is because higher handicaps tend to sway too much on the backswing, and have trouble timing contact consistently on the downswing as a result. Limit the swaying, and you’ll limit your bad shots, too.