A carving slice has been plaguing golfers for generations. A wild, spinny curve that loses distance forward, while traveling uncontrollably sideways.

A mistake in the opposite direction isn’t much better. Those veer viciously low and left, with little chance of staying in place.

Or perhaps your problem is simply struggling to get your ball going in the first place. Weak drives that run out of steam from the moment they’re hit.

GOLFTEC has simple solutions to all of them. Let’s take a quick look at each. 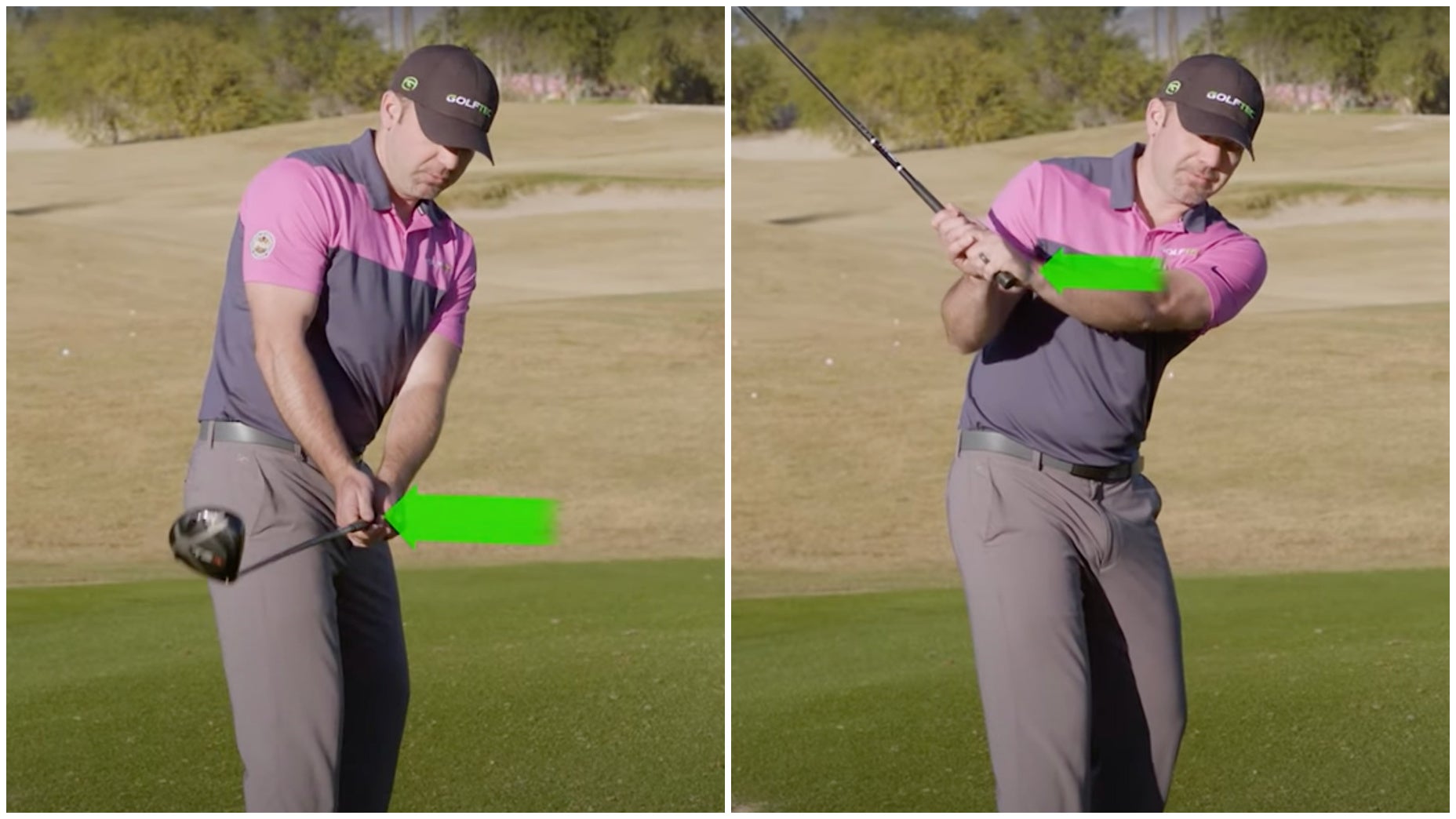 1. Feel your hands go “inward” to combat a slice

If you’re struggling with a slice, it starts with your clubface, which is too far open, a problem that’s exacerbated with a swing path that’s too far out-to-in, or over the top.

A feeling GOLF Top 100 Teacher Nick Clearwater suggests to combat this is to feel your hands go more “inward” on the backswing.

“You want to feel them go inward as you start your swing, and then continue inward as you reach the mid-point of the backswing,” he says.

Once it’s time to begin your downswing, feel your hands re-trace the path they took to get to the top of the backswing. That will help you swing more in-to-out, Clearwater says, which will reduce your chances of a slice. 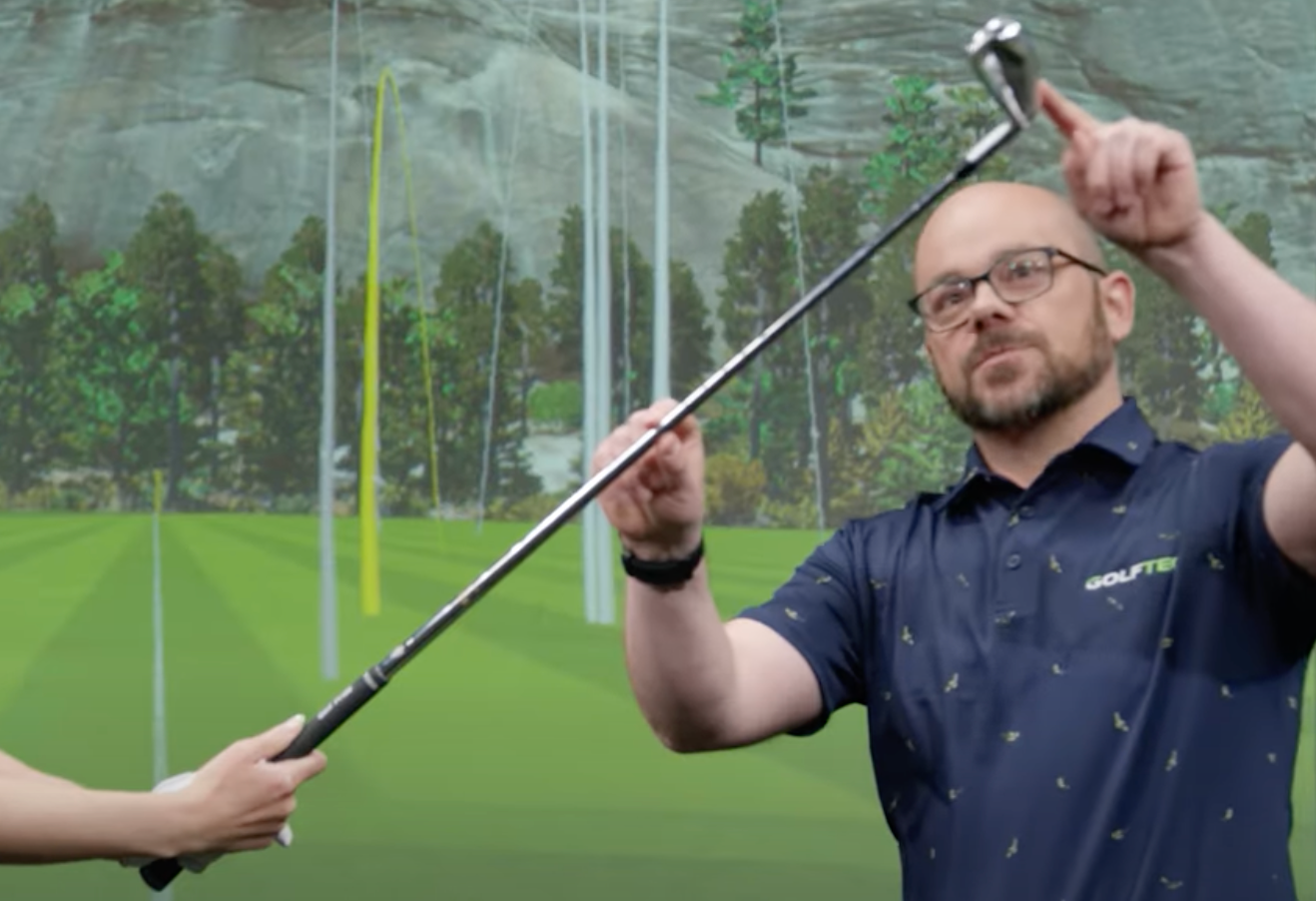 2. Feel a bunker shot to reduce your hooks

Hooks are caused by the opposite: A roll of the hands, which creates a clubface that is too closed. To counteract this, GOLFTEC’s Zach Lambeck suggests feeling that your lead wrist cups more in the follow through — a feeling that will also serve you well out of bunkers.

“You can check this by seeing the clubface pointing more towards the sky,” he says. 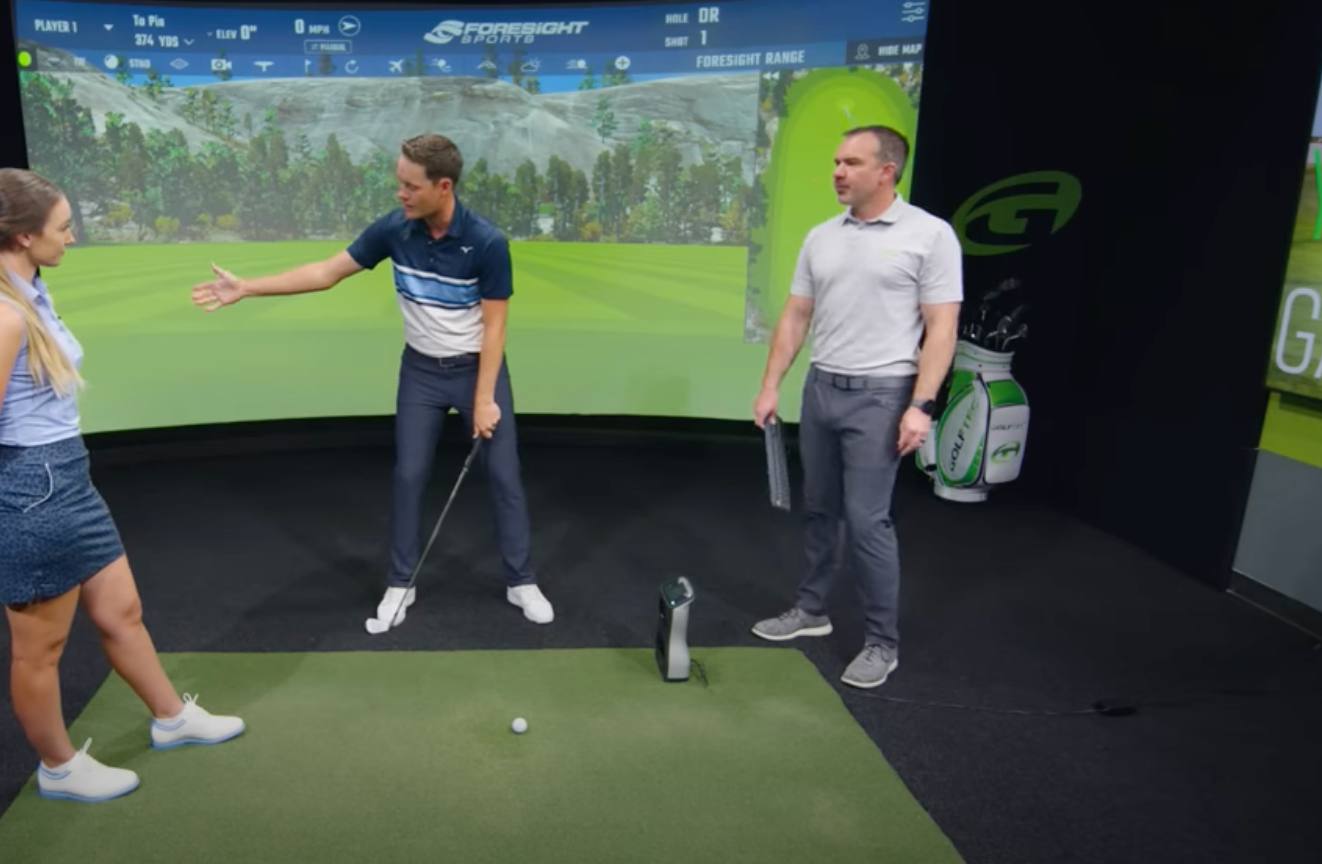 3. Shake your hand for more power

If you’re struggling to get pop on your drives in any direction, you may be collapsing your arms on your backswing — one of the most common swing killers in golf.

One of the keys to more power is feeling wide with your arms on the backswing, which will stretch your muscles before they contract forcefully for more speed later on. GOLFTEC Ambassador Frederik Lindblom offers a feeling to help with this:

“Feel like you’re really wide, almost like you’re trying to shake somebody’s hand who is standing to the side of you,. You’ll be able to rotate your body so much easier,” he says.