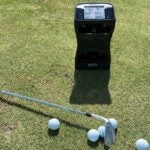 We put TaylorMade's MG3 wedge to the test.

Welcome to GOLF.com’s ClubTest Proving Ground, where Managing Equipment Editor Jonathan Wall and Senior Equipment Editor Andrew Tursky put the latest designs and groundbreaking technology in the equipment space to the test on the range and the course.

The results: I’ve been itching to conduct this test ever since I had the opportunity to take TaylorMade’s MG3 wedge for a spin at Bandon Dunes. The equipment manufacturer’s latest scoring tool is designed to “do it all,” but one piece of tech stood out above the rest during our in-depth product dive with Bill Price, TaylorMade’s senior director for product creation, putters and wedges: the raised micro-ribs.

The raised ridges situated between the grooves can’t be seen until you remove the protective sticker concealing the face — it keeps the raw face from oxidizing until you’re good and ready — but they play an important role in generating additional spin for golfers of all handicaps. If that’s a line you’ve heard before, it should be known that TaylorMade isn’t simply increasing spin across the board, but rather for specific yardages.

In this case, they specifically targeted a spin increase on partial shots from 10 to 40 yards around the green. 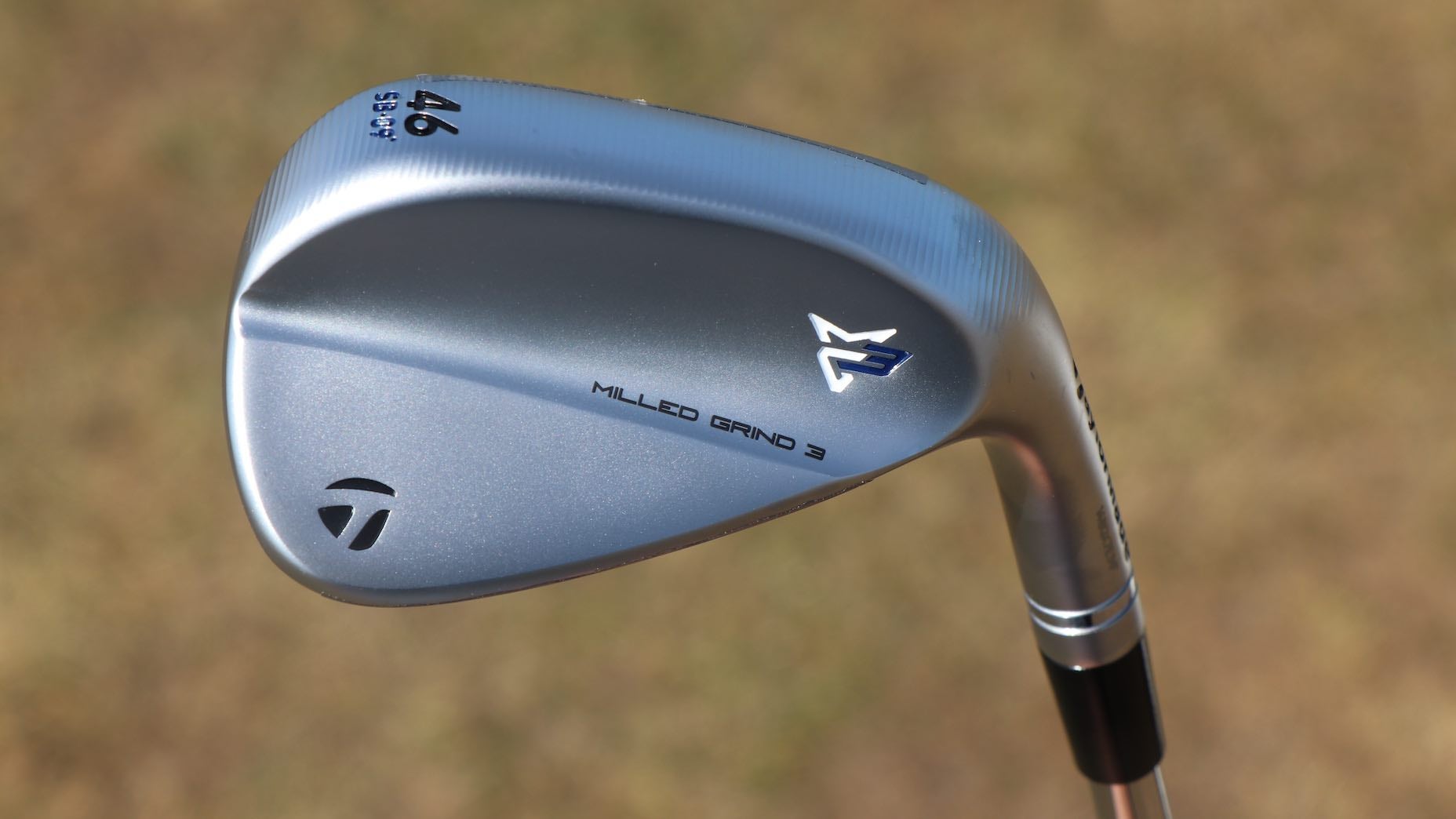 “It’s one of the areas where most of us don’t have that speed to generate the spin on our own,” said Price. “That’s where the Raw face and the micro-ribs come into play. We all need the friction.”

Placing the ridges (0.02mm tall and .25mm wide) between the grooves is supposed to impart an additional 200 RPMs around the green, or so TaylorMade claimed.

To verify the claims, I hit the practice area at my local course on a warm summer afternoon to put the new MG3 through its paces against the previous MG2. With Foresight’s GCQuad recording the data, I stuck 12 crisp wedge shots from 20 and 40 yards with each wedge — or as close to those numbers as a 7-handicap can get — to capture a realistic spin rate snapshot.

From 20 yards, the jump in spin was almost identical to the claims, with the spin rate difference ranging from 100-250 RPMs on almost every standard pitch shot. The numbers would likely go up ever-so-slightly if you tried to add a bit more “sauce,” but the point of this test wasn’t to skew the numbers with shots you likely wouldn’t execute often over the course of a round.

The overall feel was close to MG2, but I felt as if the more compact MG3 head allowed me to be more aggressive with my chips. That might sound ridiculous, but I’m sure other players will feel the same way after testing the wedges for themselves. And while I’ve never been a high bounce player, I did appreciate the “bumpers” — as I like to call them — a more generous sole provided on fluffier turf.

But back to the test. Where I noticed the biggest jump in spin was when I doubled the shot distance to 40 yards, where the spin rate difference shot up to roughly 350-400 RPMs, on average, for standard pitch shots. To put those numbers into perspective, I’m used to seeing the ball check from 40 yards and trundle towards the target. With MG3, the initial check was harder and the ball settled on a more frequent basis; it’s something that needs to be taken into account if you typically see a certain amount of rollout. The jump was significant enough that I re-ran the test to make sure the numbers checked out — and they did. (I saw similar spin numbers on the course as well.)

Spin rate increases will vary by player and how you interact with the ground — I tend to make cleaner contact — but it’s good to know the extra RPMs around the green are legitimate.

As Bill Price pointed out, most golfers don’t have the “speed to generate the spin on our own” from inside 40 yards. A simple short game test was a nice reminder that even if you don’t have the speed, tools (and technology) exist that can help you get there.