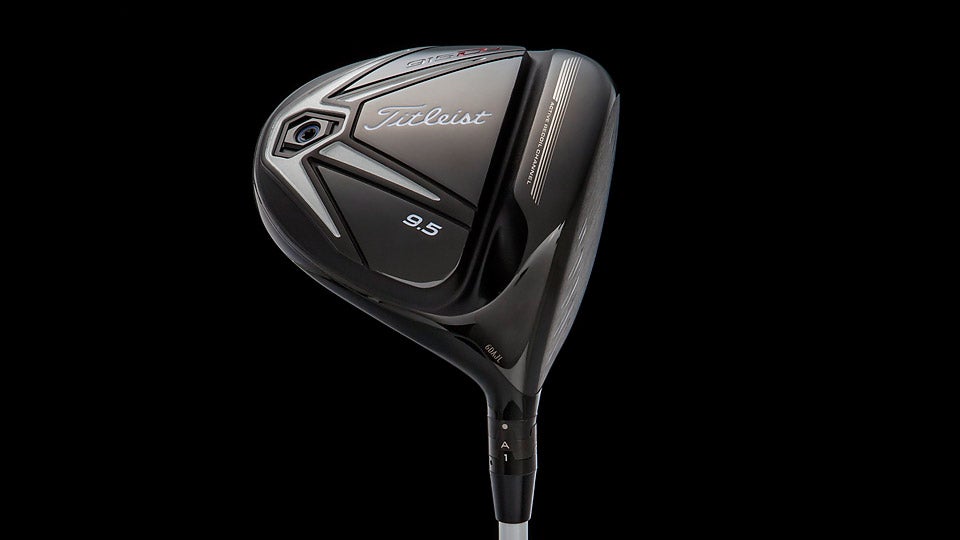 DISTANCE: Good overall length—for most testers, it’s not super-long but definitely not a short driver; shots scoot out there a bit better than they do with the 913D3.
ACCURACY/FORGIVENESS: The channel in the bottom of the clubhead seems to help with shots hit low on the face; acceptable correction on off-center hits; it’s plenty accurate when you’re in control of your swing.
FEEL: This is what a driver should feel like when you catch the sweet spot; the audible click at impact is what you expect from Titleist; misses aren’t painful, while solid strikes are plenty satisfying.
PLAYABILITY: Piercing trajectory consistently puts you in the fairway; a shotmaker’s club, it can move the ball wherever you want—definitely for players who like to shape shots.
LOOK: One of the most beautiful clubs in the test; our panelists appreciate the classy, traditional appearance.

For some testers, it doesn’t seem to be a huge improvement over the 913D3; a few guys are left wanting more distance, and help, on misses.

BOTTOM LINE: One of the better models tested. The 915D3 is another very good Titleist driver that provides sufficient length and control in an extremely attractive package.

BUY THE CLUB: Get your own Titleist 915D3 Every club company worth its salt is dedicated to boosting driver performance on off-center hits. Lively clubfaces with a range of thicknesses are a given, but companies such as Nike, TaylorMade, Adams and Tour Edge have begun to look beyond the face (or, more accurately, below it), adding slots and other design elements to the club’s sole to produce more pop. The by-product, they say, is faster, more consistent ball speed on low hits.

Well, count Titleist among the believers. The new 915 D2 and 915 D3 drivers feature a deep, wide cutout known as an “Active Recoil Channel” (ARC) on the sole behind the leading edge, which allows the sole to flex more than it does in the 913 series drivers. Think of the cast titanium body as a spring that flexes in the crown and sole areas. The bottom line? Faster ball speeds (by 0.5 to 1 mph) and less spin on shots struck low on the face. What’s more, the forged titanium face insert (which has thin sections in the heel and toe) delivers 99 percent of maximum ball speed on shots hit up to a half-inch off center. 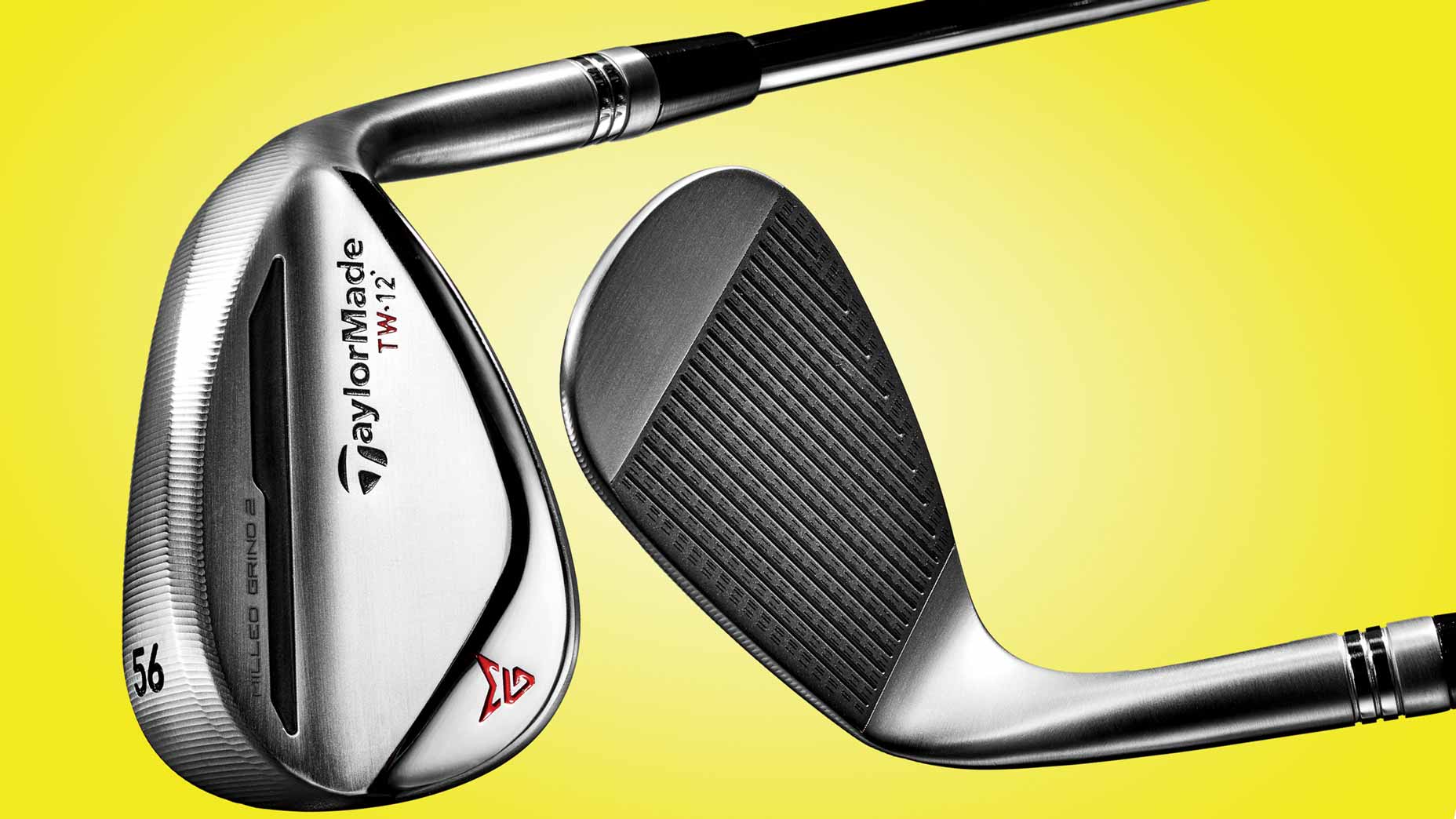 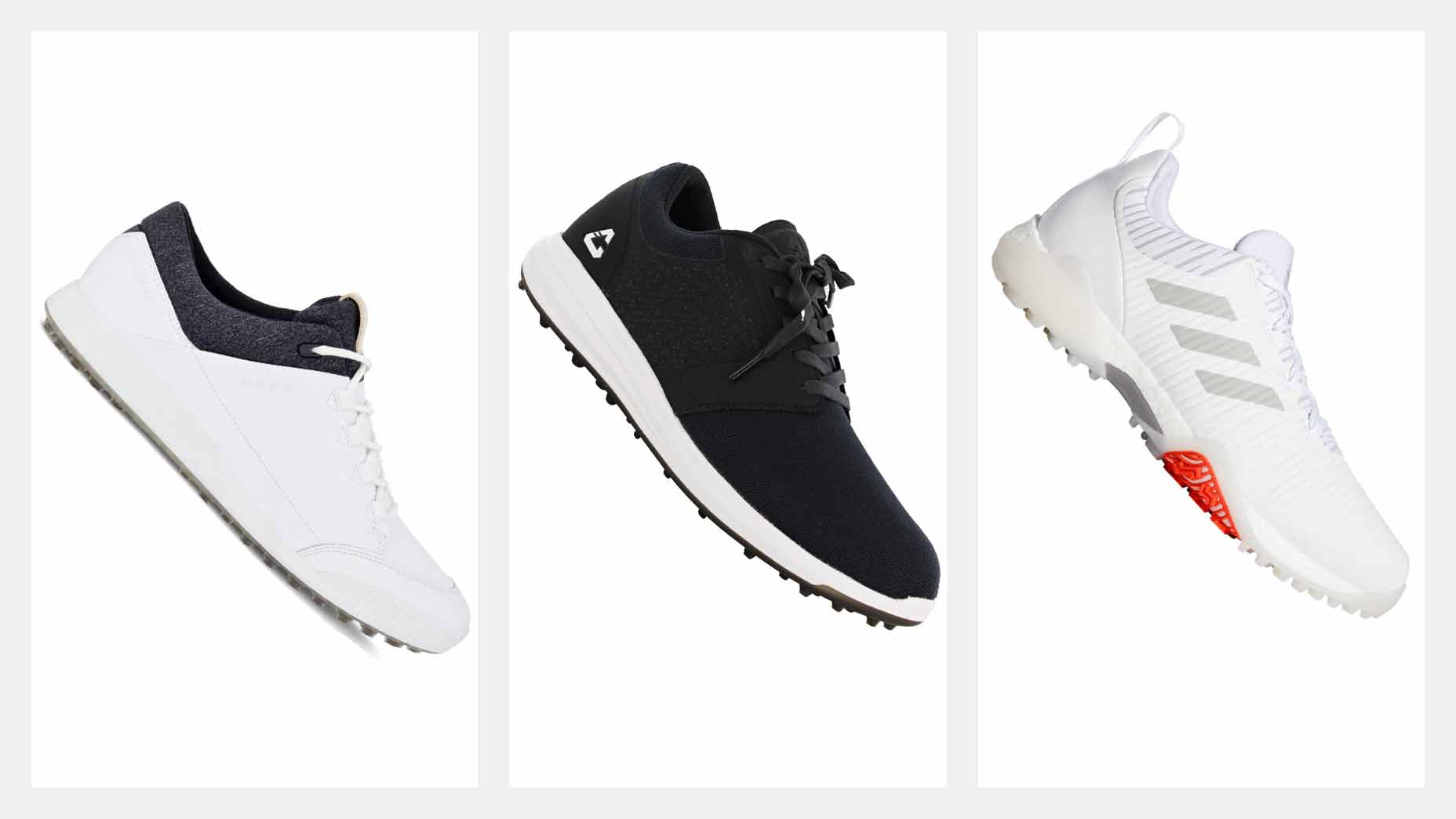 9 comfortable, high-performing golf shoes we recommend for the holidays 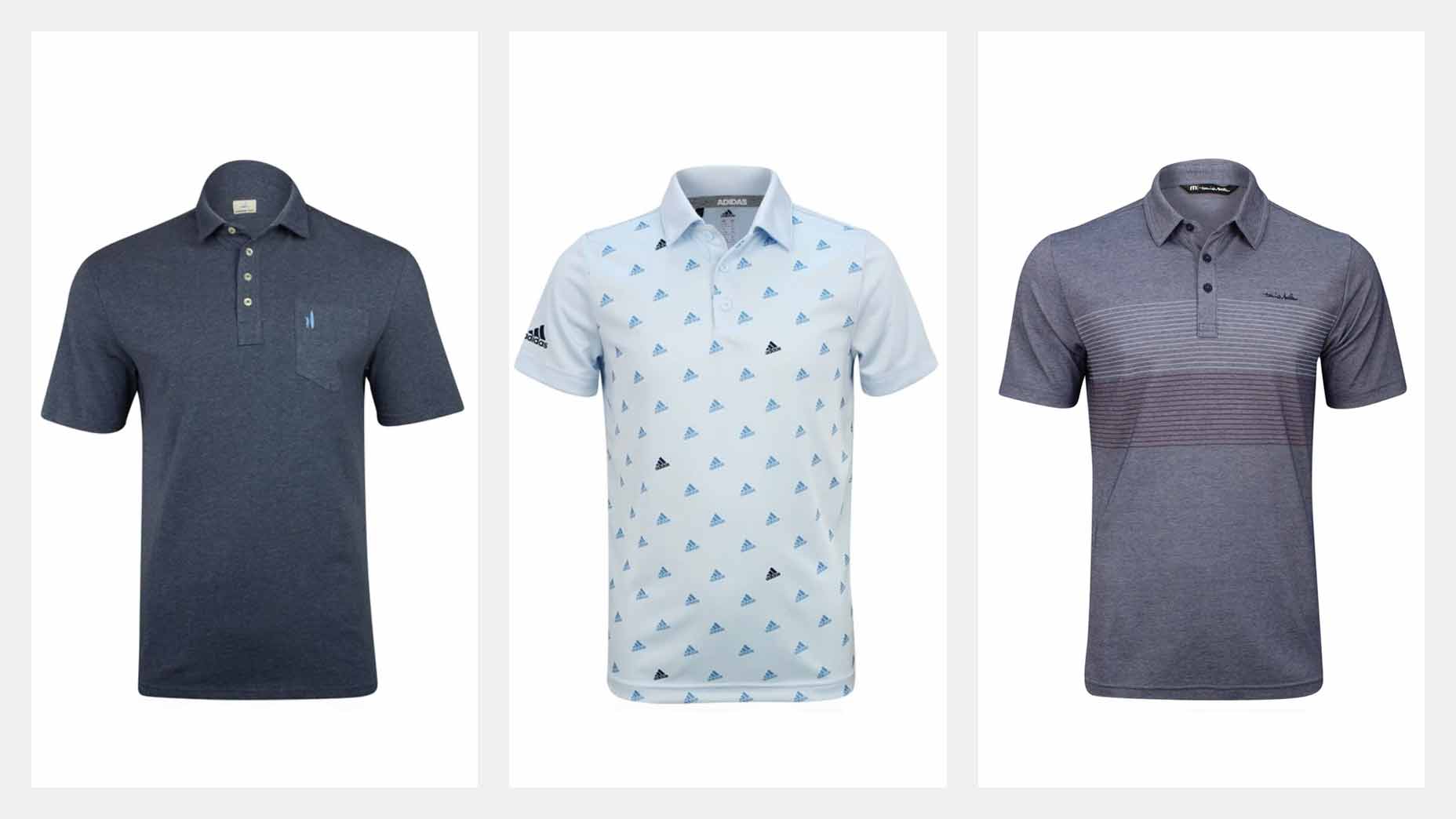 Best golf gifts: 12 great polos for the golfer on your holiday shopping list 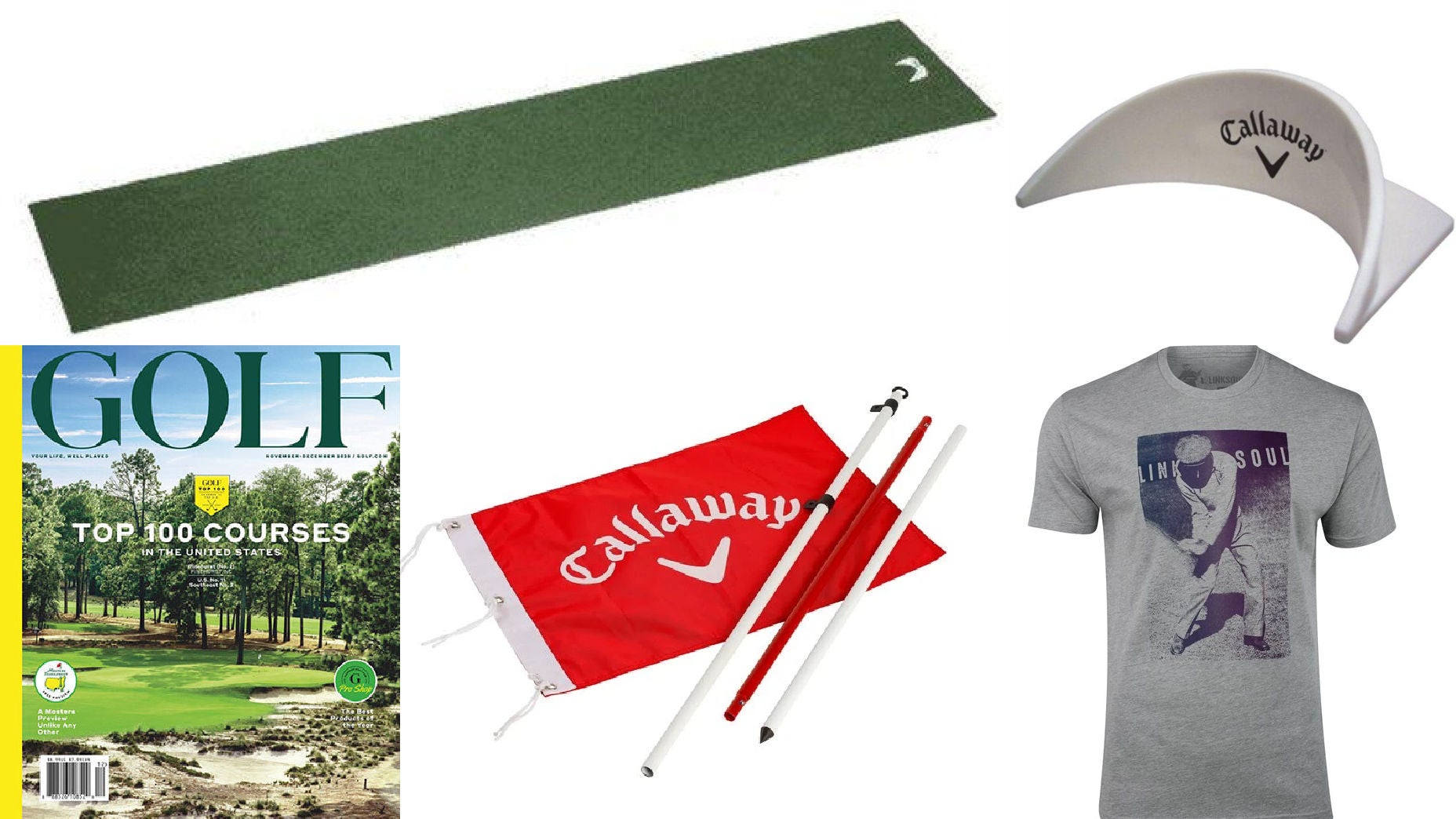 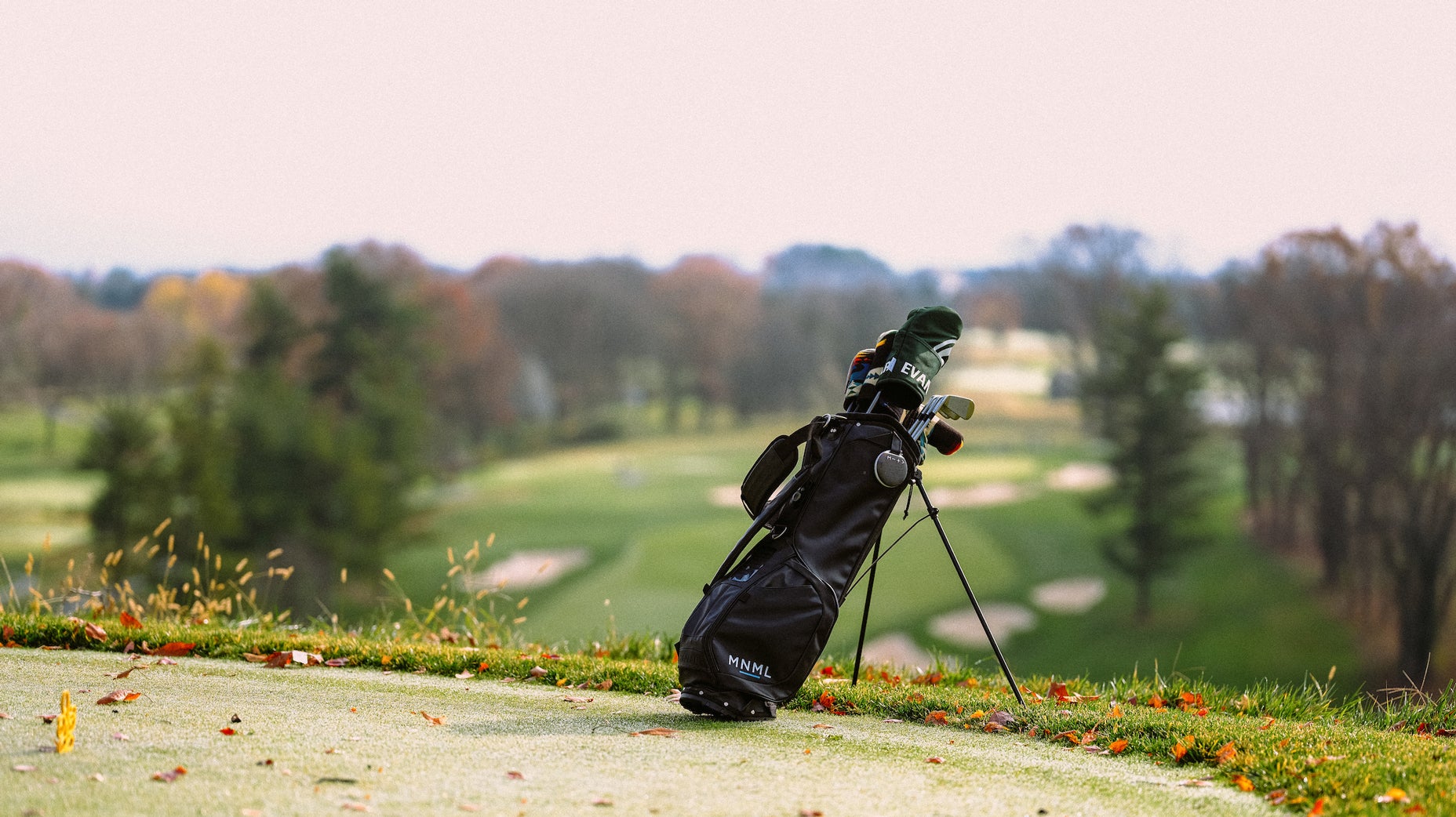