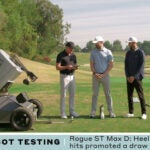 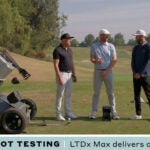 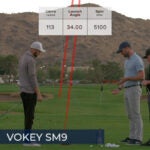 Can the Titleist Vokey SM9 wedge outperform the SM8 in a head-to-head showdown? 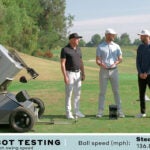 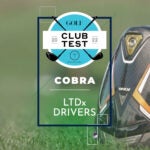 Which Cobra LTDx driver model is right for your game? We broke them down 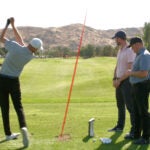 How do Cobra’s new LTDx irons stack up against Cobra Radspeed irons? We put them to the test 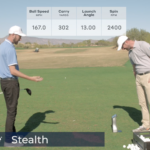 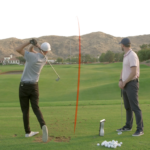 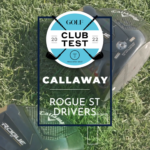 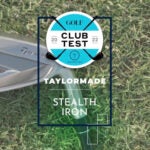 Are TaylorMade’s new SIM2 drivers better than last year’s SIM? We put them to the test

TaylorMade has officially released its new SIM2 drivers, which are the successors to its original SIM (“Shape in Motion”) drivers. While the company found winning success in the majors and in the market with its original SIM drivers, a significant amount has changed with the new SIM2.

Most notably, TaylorMade has added a new aluminum “Forged Ring Construction,” and full carbon sole plates, to allow for more weight in the back of the club heads. More weight back usually equals more forgiveness.

To figure out if those changes made an impact on performance, True Spec Golf’s DJ Lantz and GOLF.com senior equipment editor Andrew Tursky hit this year’s new SIM2 and SIM2 Max drivers head-to-head against last year’s SIM and SIM Max drivers. Conducted at True Spec Golf in Scottsdale, this test was an apples-to-apples comparison since each of the testers used Club Conex, which is a hosel system that allows the same shaft to be used in multiple driver heads. That means the only variable was the club head.

Watch the video at the top of the story to see the results of Lantz and Tursky’s testing session and to learn much more about the design of the SIM2 drivers.