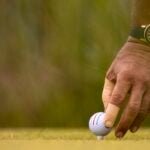 That didn’t take long. In just his first PGA Tour Champions start, Phil Mickelson went wire-to-wire to win the Charles Schwab Series at Ozark National. When you’re posting 22 under for 54 holes and driving the green from 352 yards out, good things are going to happen.

Every piece of Callaway gear inside Mickelson’s bag was working during the win, but only one was used for every shot: Chrome Soft X Triple Track.

As you can see in the above photo, Mickelson’s ball of choice isn’t your standard Chrome Soft X.

It combines the popular Chrome Soft technology with a visual package featuring alternating high-resolution blue and red lines where a side stamp is usually located. Mickelson has been using the ball since last year and won the 2019 Pebble Beach Pro-Am with Chrome Soft X Triple Track in play.

It should come as no surprise that Callaway staffers have taken to the visual technology since it was introduced, including Tour winners Francesco Molinari and Dylan Frittelli.

In fact, the visual technology has been so popular (not to mention successful), Callaway created an entire line of Odyssey putter around the design. In this case, more of a good thing can actually be a good thing. 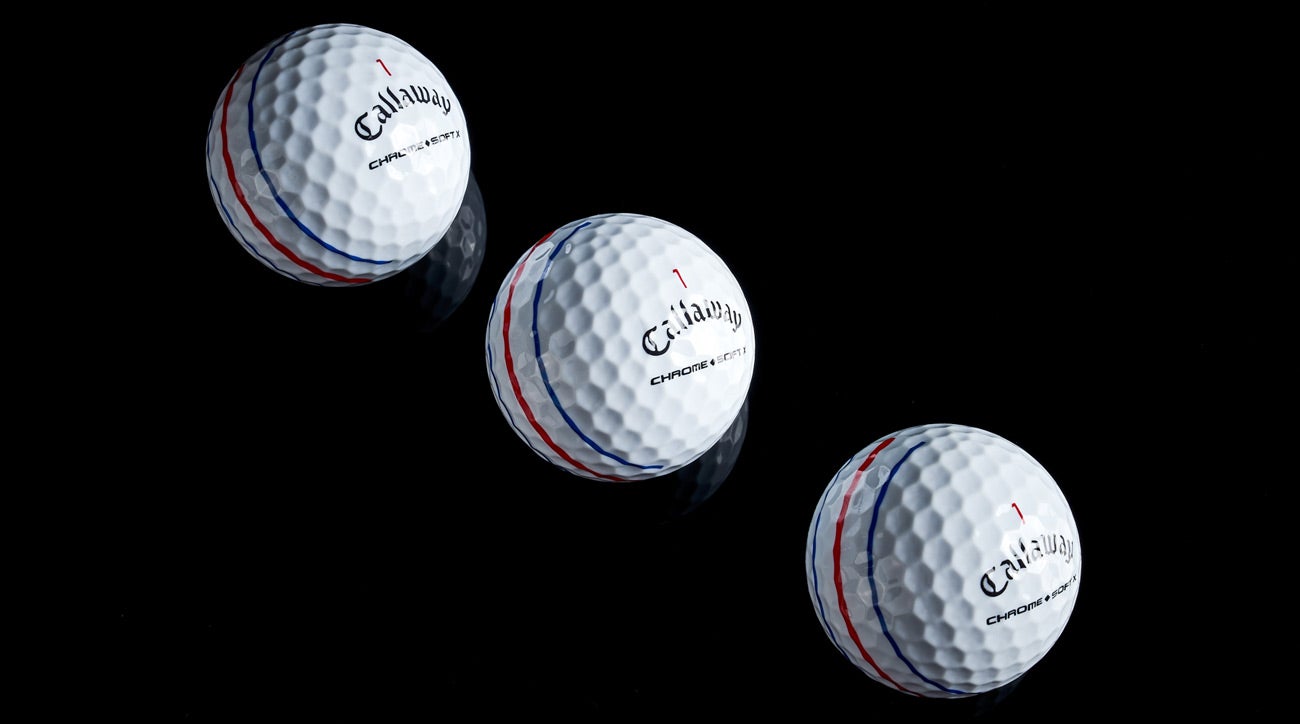 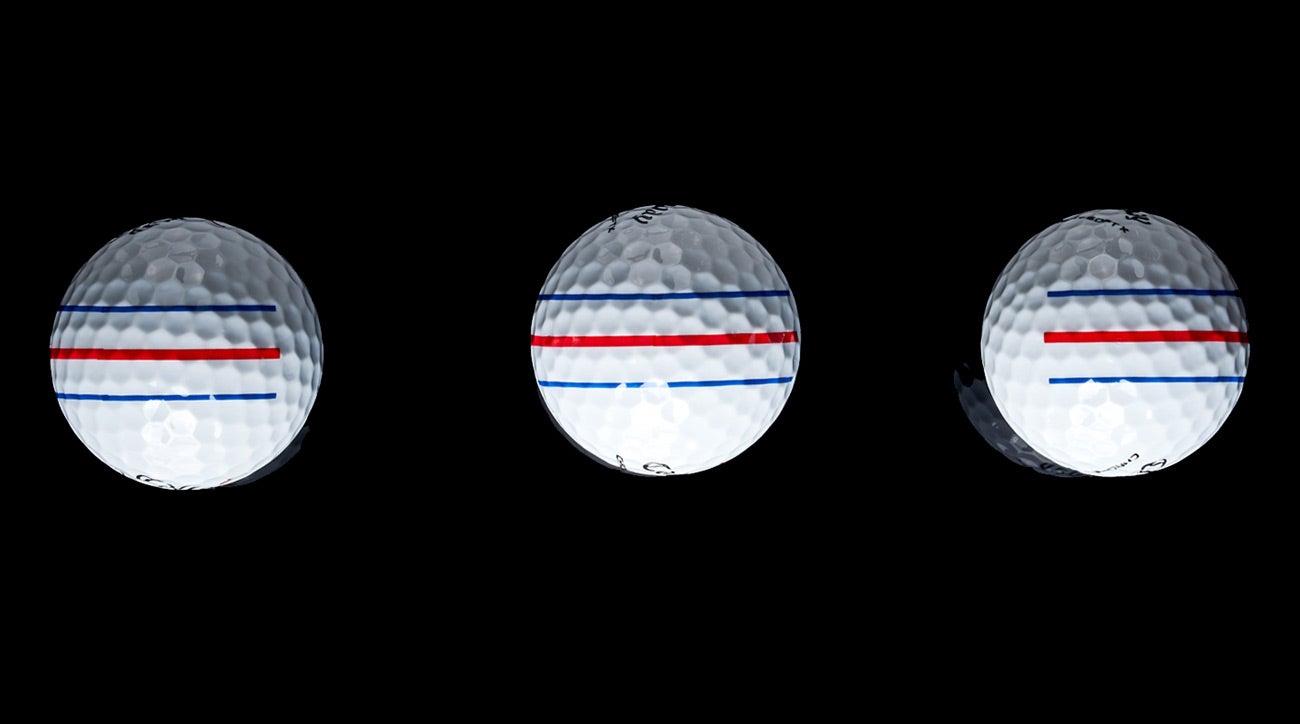 $47.99/per dozen
The blue and red lines on the side of the ball improves alignment, when compared to the regular side stamp found on many of today’s golf balls, particularly when it comes to putting accuracy.
BUY NOW

Bryson DeChambeau is a major champion. Now he's ready for the next gear experiment.