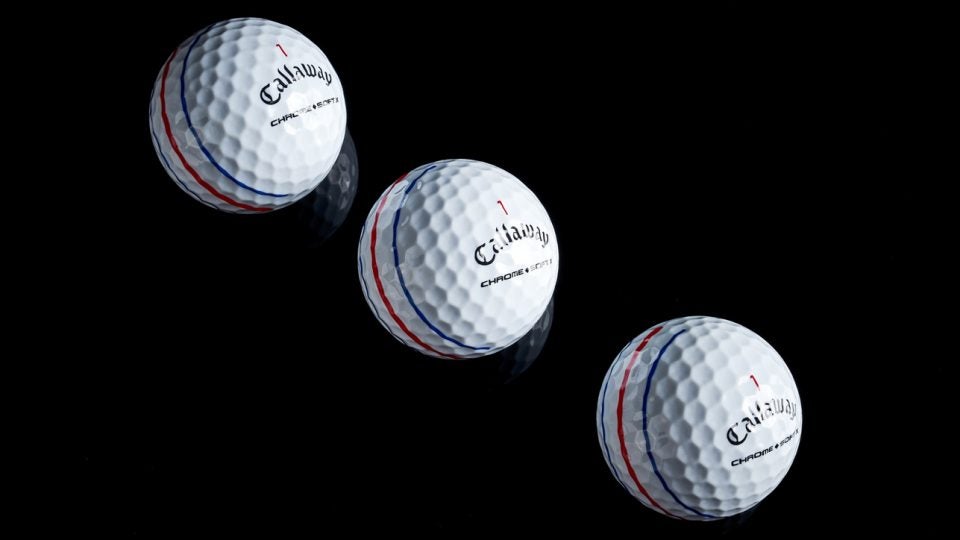 If you’ve noticed Phil Mickelson putting with Callaway’s Triple Track technology (he shot 60 in Palm Springs the first time he teed it up in competition) on his Chrome Soft X and wondered if it would ever be available to non-Tour pros, you’re in luck. Callaway has officially announced the new Chrome Soft X Triple Track golf balls ($44.99 dozen) will be available at retail on April 19th.

The addition of the Triple Track design (previously only found on the ERC Soft model), which utilizes Verner Hyper Acuity to significantly improve alignment over a single sight line, simply makes the Chrome Soft X that much better. 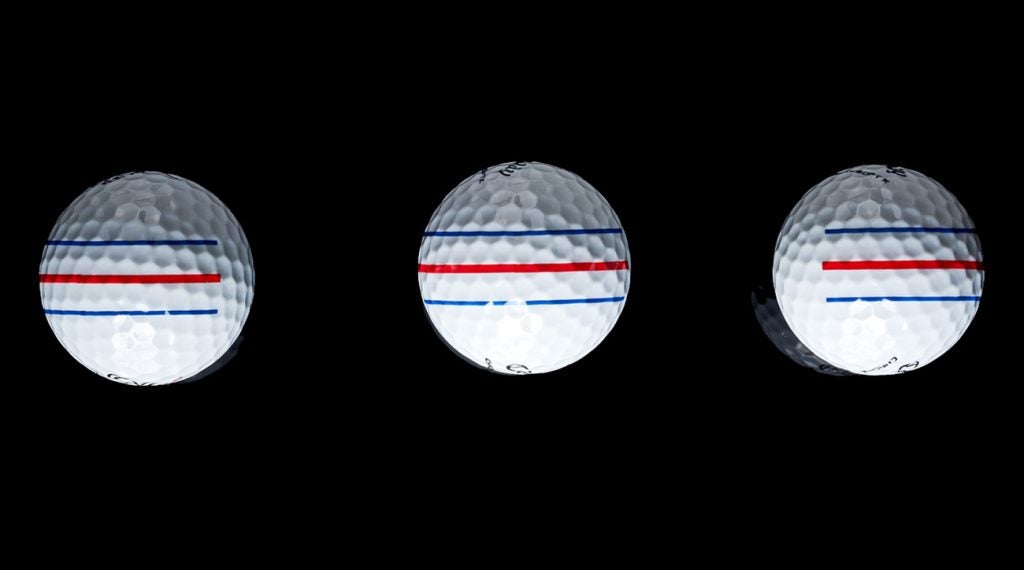 A closer view of the Triple Track technology on the Chrome Soft X balls.
Courtesy of Callaway

For anyone wondering if they’re better suited to the Chrome Soft X or the standard Chrome Soft, Jason Finley — Callaway’s global director, brand management, golf balls — comments, “The ‘X’ balls have a higher compression and provide a firmer feel than the standard model. For faster swingers like Tour players (driver speeds 110 mph or more), the higher compression will often provide faster ball speed and distance than it would for a moderate or slower swinger.”

Finley also says players who struggle with their ballstriking will likely get more forgiveness and better results with the standard Chrome Soft model.

However, feel also plays a significant role in choosing the correct golf ball, so for those with higher swing speeds, better ball strikers, or who simply prefer a firmer golf ball, the new Chrome Soft X Triple Track is right up your alley.

The Chrome Soft X Triple Track golf balls will be available at retail on 4/19/19. 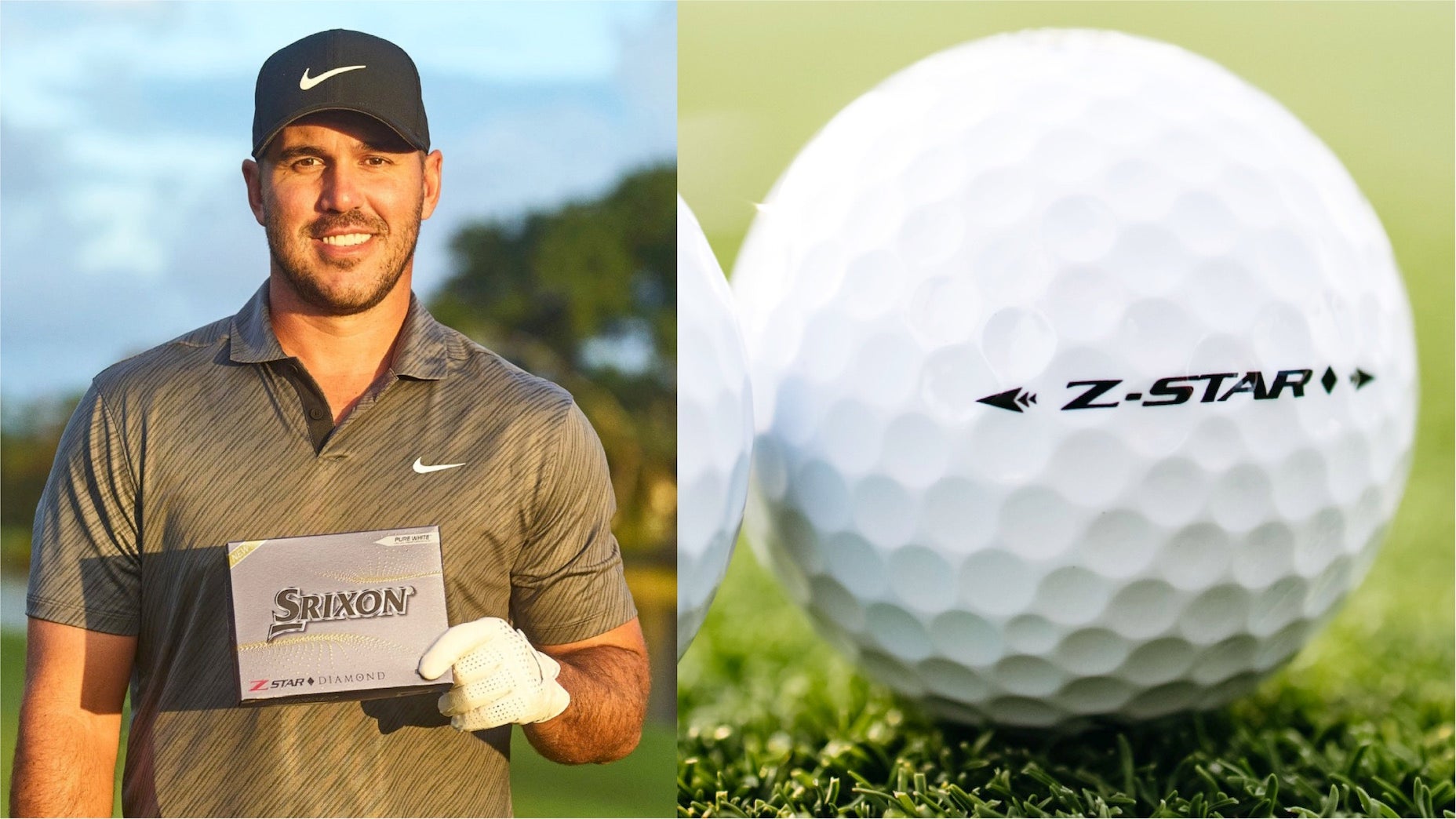 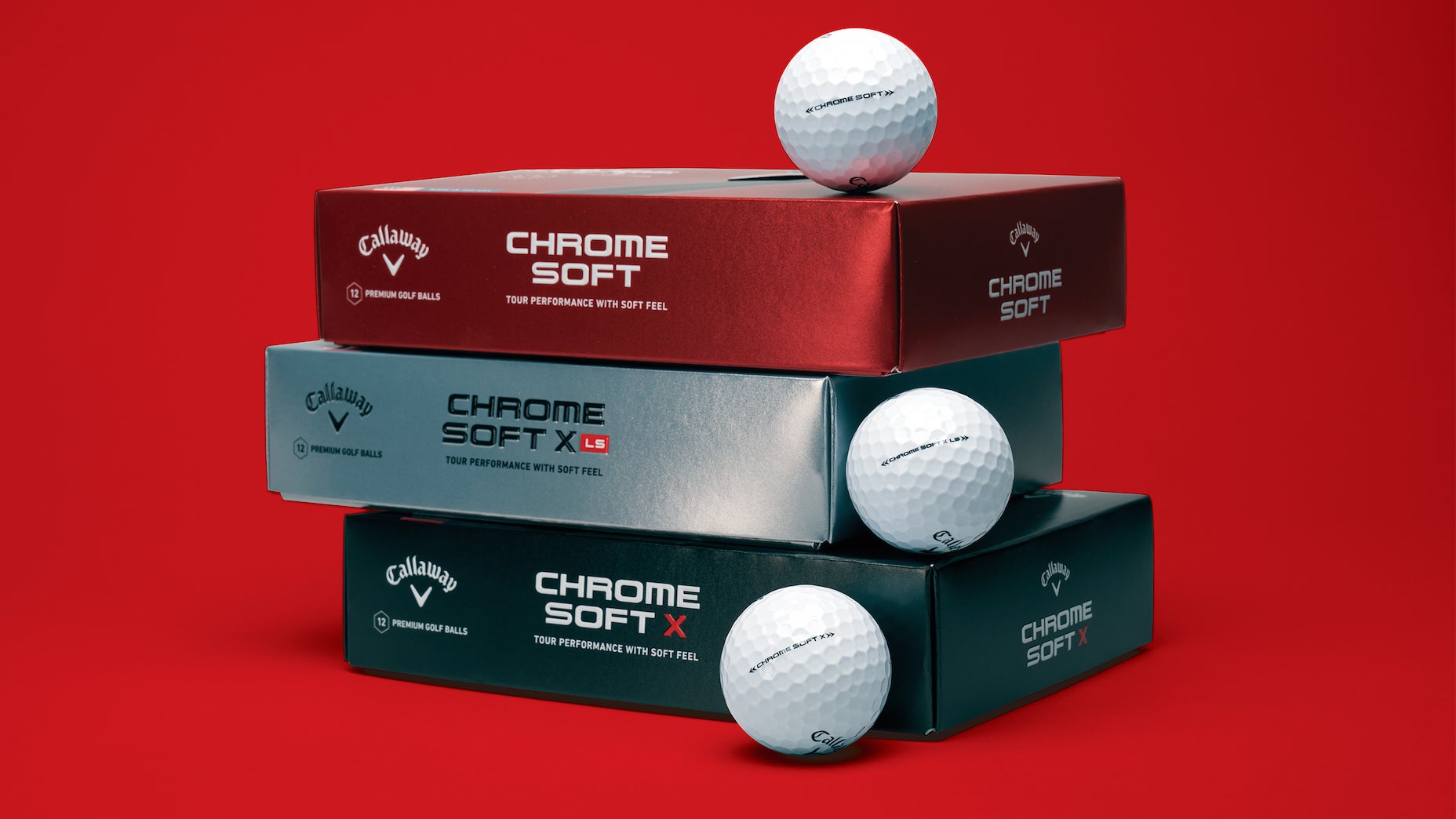 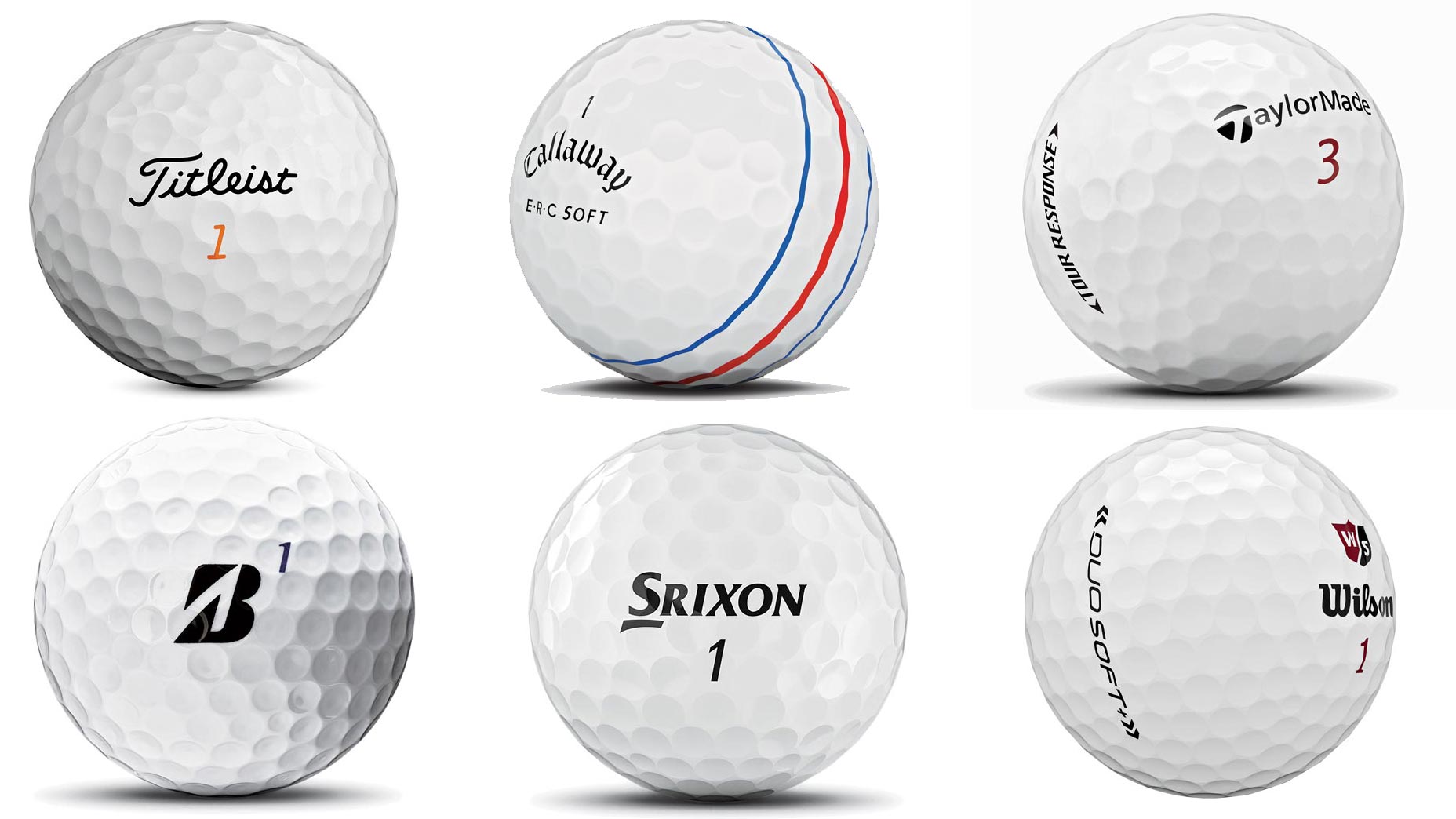 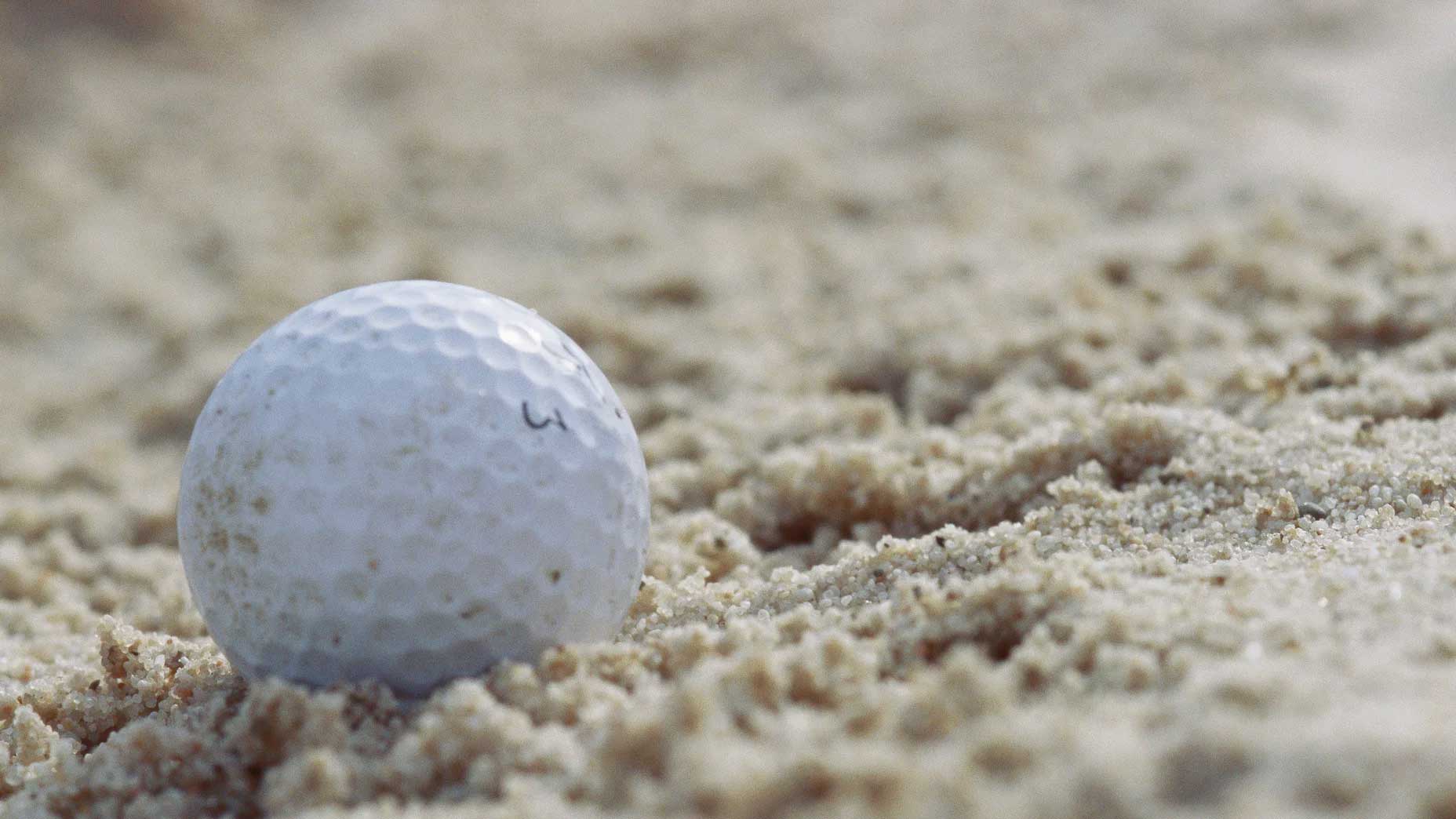 Top gear stories of 2021: How long can a golf ball really last? 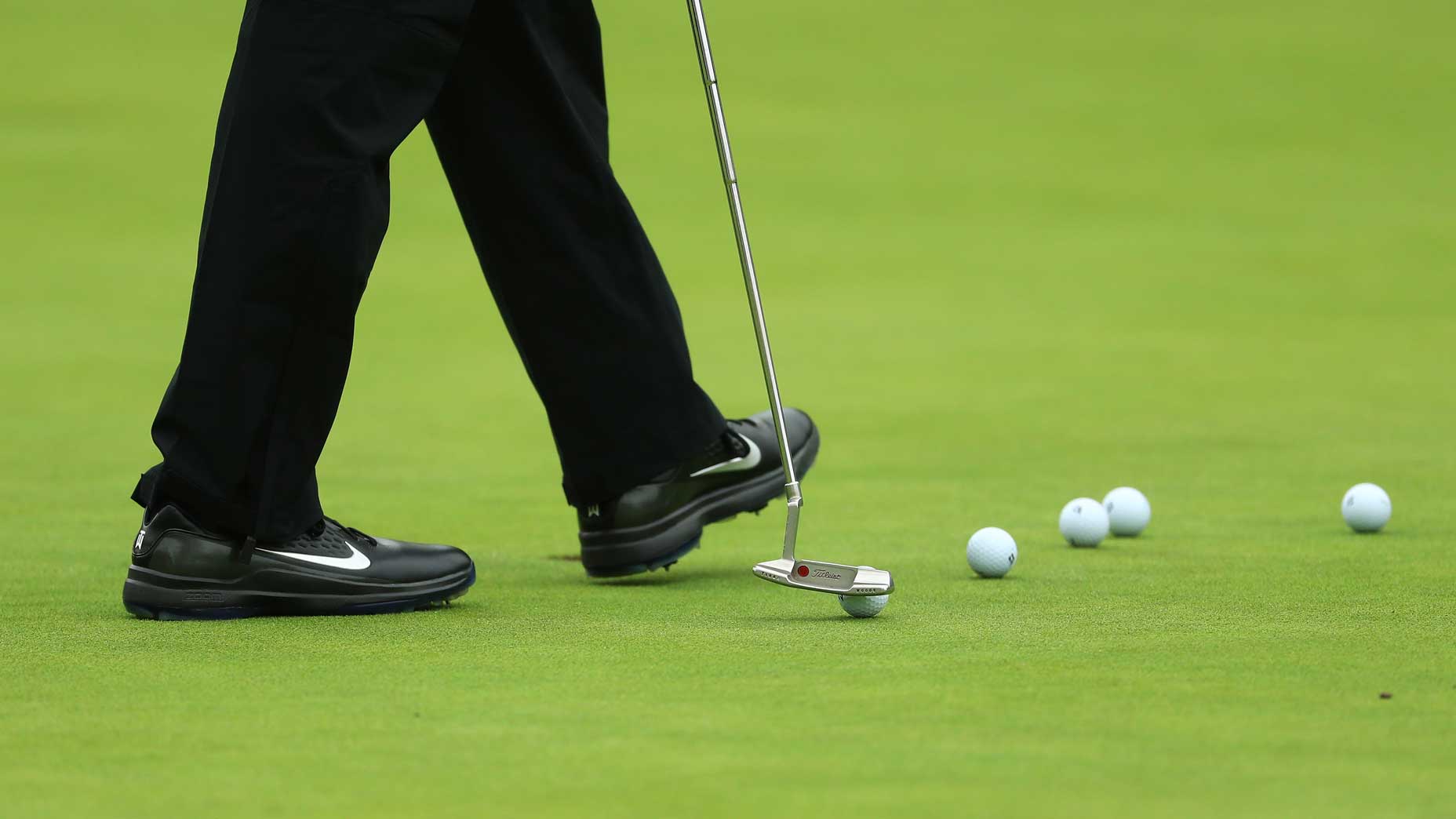