Still on the fence about testing a 7-wood? Let two Tour winners convince you

Adam Scott (L) and Max Homa carry a 7-wood on a regular basis.

We get it, you’re still not sold on the 7-wood. For years it was considered a club for high handicappers struggling with launch or those on the older end of the age spectrum who were better off replacing long irons with fairway woods and hybrids.

For many golfers, the play has been 5-wood, hybrid or utility iron.

On Tour, you could count the number of 7-woods on one hand. It was until 2015, at the Players Championship, that elite-level golfers started to even contemplate adding the club to their setup. Bubba Watson found Ping’s G30 to be a better option from the rough that week and began carrying it on a regular basis. (Former PGA Championship winner Jason Dufner was also toting around a 7-wood at the time.)

Watson was an anomaly in 2015, but he’s since found company in Camp 7-wood. In addition to Dustin Johnson’s win at the 2020 Masters with a TaylorMade SIM Max 7-wood, Adam Scott and Max Homa have changed their tune regarding the club.

Usage on the pro circuit shouldn’t dictate your club decisions, but recent insights from the former Masters champion and two-time Tour winner lend credence to the 7-wood being a viable option. 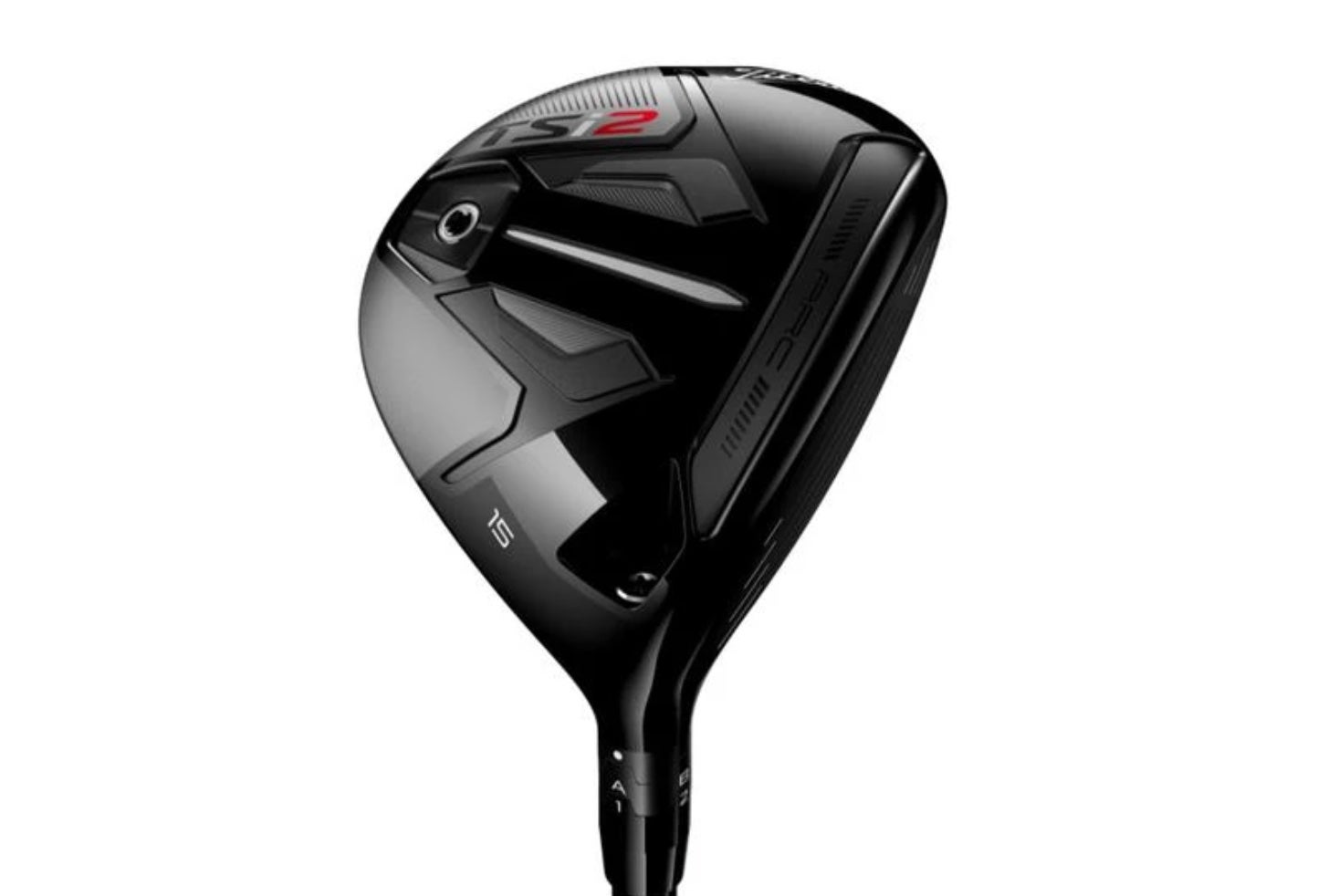 Check out the Pro Shop for Titleist TSi fairway woods

“It’s already the trusty 7-wood,” Scott said of his Titleist TSi2 during an interview on company’s Instagram account. “It’s been fantastic. Look, the fact is the rough is deep out here most weeks and this [7-wood] is versatile off the fairway, but I can kind of gouge this out of the rough from 220 [yards] and advance it to the green, whereas the 2-iron and 3-iron is just not able to do that anymore. It’s been been a great addition to the bag and I’ve hit some great shots into par 5s with it. That descent angle is much higher.”

Even if amateur golfers don’t have to contend with Tour rough each week, they’re very likely spending more time in the long stuff than the fairway, which places a premium on clean contact to advance the ball near the green. A fairway wood (or even a hybrid) is a far better option to dislodge the ball from the rough for a large majority of golfers than traditional long irons. Not to mention the club comes with a high launch angle that’s ideal for most amateur golfers.

Max Homa, who joined GOLF’s Fully Equipped podcast this week, found out just how versatile a high-lofted fairway wood could be while playing alongside Louis Oosthuizen and Matt Fitzpatrick during the 2020 PGA Championship. Homa wound up leaving the event believing a 7-wood was worth testing. (He’s since added a Titleist TSi2 7-wood to the bag.)

For Homa, he found the club to be reliable from not only the rough but off the tee as well — a facet he’s come to appreciate when he needs a “fairway finder.”

“Before the 7-wood, I was really only using a blade 3-iron or utility iron,” Homa said. “I like having a club I can hit off the tee. Some of these courses are so demanding off the tee, you want a longer club that’s not a driver to put it in play. I had never tried a 7-wood because I figured it wouldn’t be easy to hit off the tee and hit a fairway. Through testing, I’ve found I can hit a bit more of a driving shot with it. We’re seeing such a big advantage with the club on the par 5s and shots from the intermediate and primary rough.

“You’re not going to hit many super close from 220 to 250 yards, so having the perfect number is not going to be realistic. Sometimes just drawing a 4-iron instead or maybe even playing a safer shot with the 7-wood isn’t going to hurt you too much. It feels like we’re picking up shots when we do have good numbers into par 5s. It’s just so much easier to control into the green. We hadn’t even really considered it until last year.”

Scott and Homa are proof that a 7-wood can work in certain situations. If you’re still searching for a club to fill the spot between the 3- or 5-wood and your longest iron, it’s time to reconsider the 7-wood. Not only will it get you out of trouble, it could become a viable secondary option off the tee as well.