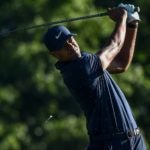 Tony Finau made several changes to his Ping G410 driver at the 3M Open.

Tony Finau’s pursuit of Bryson DeChambeau in the distance department saw him shed loft on his Ping G410 Plus driver at the Memorial in an attempt to decrease spin and increase ball speed.

The initial results with the new 7.25-degree driver build were promising — seventh in Strokes Gained: Off-the-tee (plus-3.334) and second in driving distance (318.9 yards) for the week — but Finau still wanted to see if going to even less loft could produce markedly better results.

After one round at the 3M Open, Finau’s latest round of driver tweaks appears to be working. The co-leader in Minneapolis spent time working with Ping Tour rep Kenton Oates on two different driver lofts at the outset of the tournament week (6.75 and 7 degrees) to see if either could beat his new 7.25-degree gamer.

As someone who prefers to see some semblance of the face at address, the 6.75-degree head went beyond the visual boundary for Finau.

“He set it down and immediately said, ‘Yeah, that’s not going to work,'” Oates said. “Tony knew he was getting close to where he couldn’t see enough face, and the 6.75 head wound up going outside his comfort zone.”

The 7-degree head, on the other hand, turned out to be an intriguing option. With just enough face visible at address, the head checked an important box during the testing process. Even more important for Finau, he was able to reduce his spin rate from 2600-2800 RPMs to roughly 2400-2500 without altering the internal weighting — 5 grams of glue is positioned near the face — or shaft length. 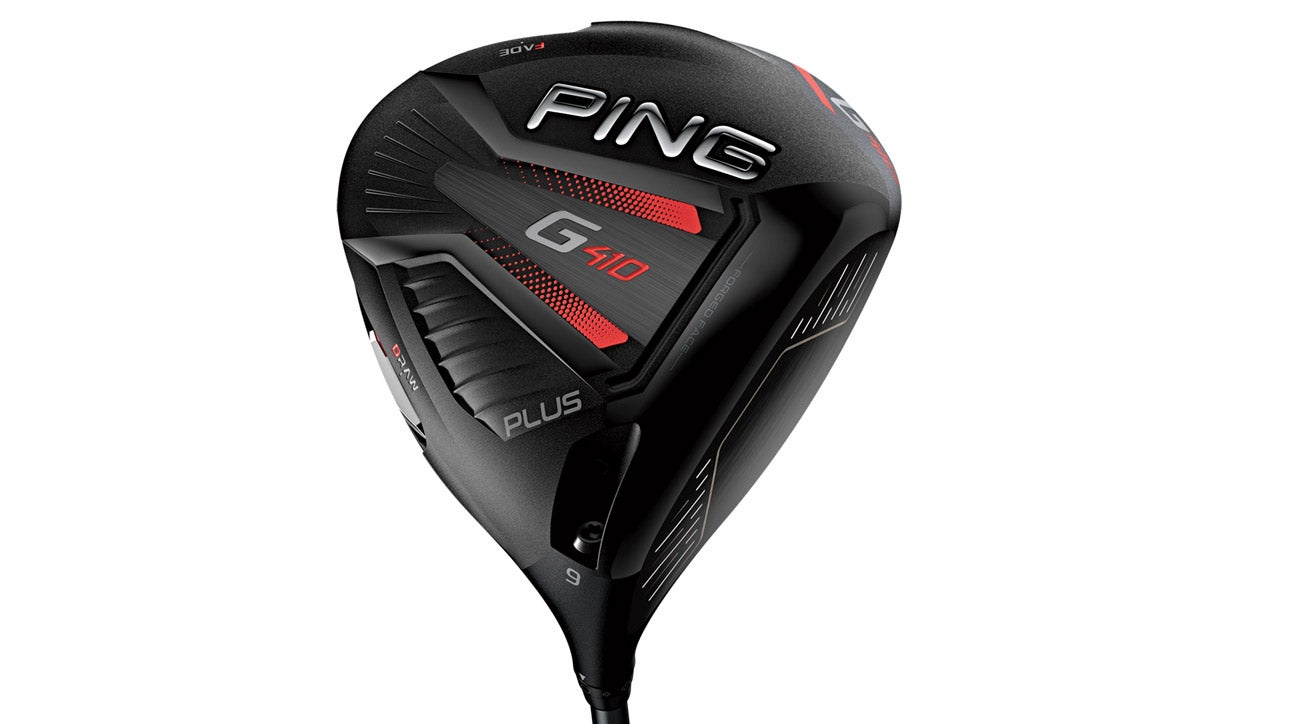 “The straight ones as spinning at roughly 2,500 [RPMs] and the draw is close to 2,300,” Oates said. “Those are numbers he’s more than comfortable with. Even better was he didn’t lose any control and ended up picking up a few more yards.”

Hovering around 7 degrees might not work for the average mid-handicapper with average speed, but in Finau’s case, his blend of raw power and athleticism allows him to get the most out of a loft you rarely see on today’s PGA Tour. Finau’s driver appears to be dialed. Time will tell if others follow suit and shed loft as well.