Bill Coore and Ben Crenshaw, who designed the Red course at Streamsong (above), are signed on for a new project at the resort.

Streamsong Resort, the Florida destination that is already home to three marquee 18-hole courses, is preparing to build a fourth.

That news, which first leaked into the ether over the weekend, was made official Wednesday by resort representatives at the PGA Merchandise Show, in Orlando.

Like the property’s three existing layouts — the Red, Blue and Black — this latest addition, which has yet to be named, will sit on the rollicking, dunesy grounds of a former phosphate mine. It will also have headline architects behind it; Bill Coore and Ben Crenshaw, who designed Streamsong Red, have signed on to do the work.

For all that kinship, though, the new Streamsong venue will be shorter than its siblings, with early plans that call for alternate six- and 12-hole routings as well as a putting green. In its current blueprint, which could evolve, holes on the roughly 100-acre site will range in length from 70 to 300 yards, with its first tee within a short walk of the resort’s main lodge. The goal is to offer guests a complement to the property’s longer 18-hole courses, easy to walk and quicker to play, without specified tee markers or relative par assigned to holes.

In a statement, Coore described the parcel that the course will occupy as being “dramatically gifted for golf,” its terrain ornamented by “moss-draped oaks, lakes and sand-based landforms.”

The announcement comes as Streamsong approaches its 10th anniversary. When it first opened for play, in 2012, the resort had two courses, the Red and the Blue, the latter designed by Tom Doak. In 2017, Gil Hanse and Jim Wagner completed their work on the Black. Those three courses all reside within the top 40 of GOLF’s list of Top 100 Courses You Can Play.

The golf boom of recent years has packed tee sheets across the country, and Streamsong has been no exception. Ben Pratt, senior vice president of government and public affairs for Mosaic, the mining company that owns Streamsong, said that the new course would help build on a run of unprecedented success by offering “fun and accessible golf that will rival its bigger siblings in quality of design and condition.”

When it will open is another matter. A start date for construction has yet to be confirmed. 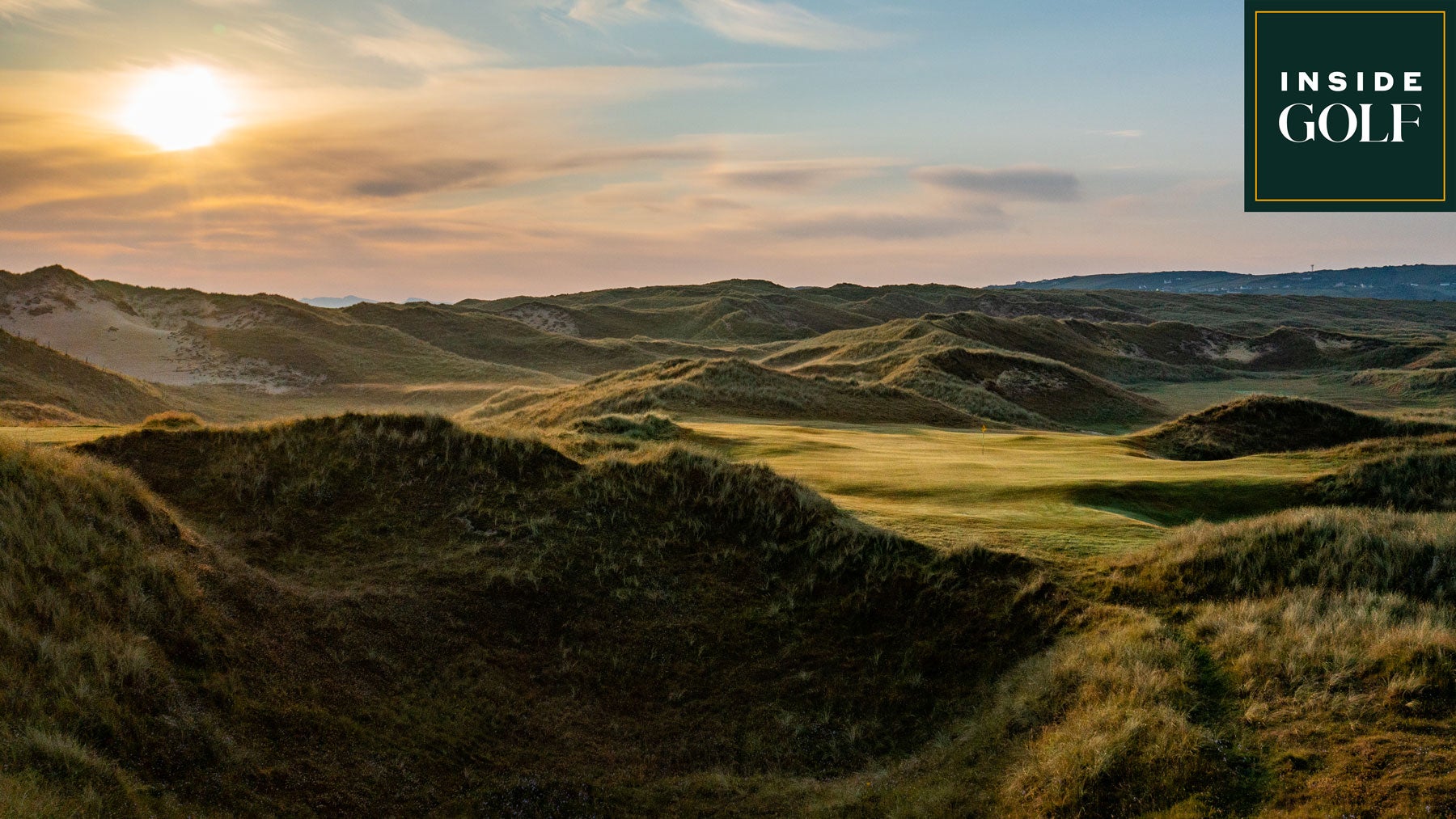 Join InsideGOLF for exclusive insights from our expert raters, including key trends and takeaways from our latest Top 100 World ranking. Available only on InsideGOLF.