New Golf Company Strives to Be Uber for Caddies 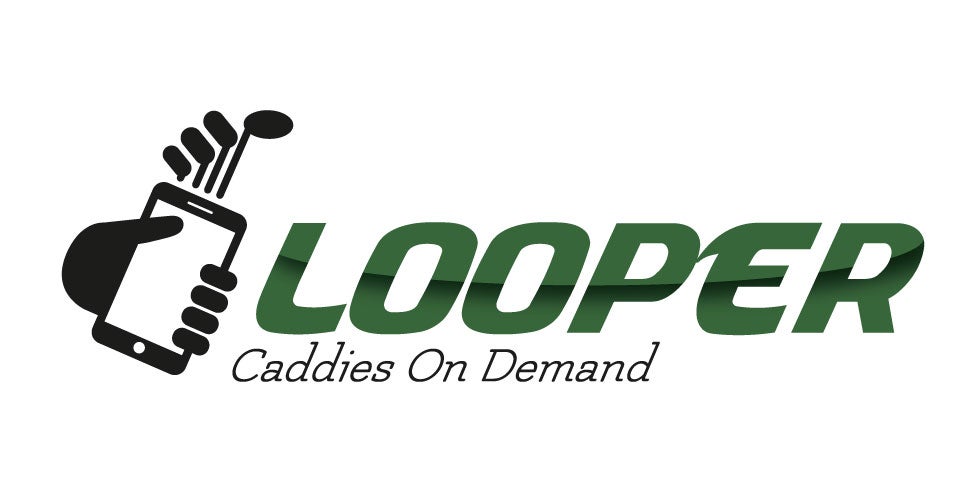 The caddie-on-demand service is ready for the masses.
Looper

Consider the caddie, an iconic sports world figure the modern age has largely left behind.

In this country, at least, bagmen and women tend to cluster at restrictive private clubs and high-end resort courses, their services reserved for those with special access or deep pockets: a luxury beyond reach of the average Jane or Joe. Not that caddies have it easy either.

Just ask any looper who has shown up for work at daybreak, only to wait for hours without landing a bag.

A few years ago, Dave Cavossa and Jake Ward, a pair of tech savvy golf buffs living in the Mid-Atlantic region, looked at this timeworn system and decided it was ripe to be disrupted.

“The inspiration was pretty simple,” Cavossa says. “We knew there had to be a better way.'”

Their answer was Looper, an on-demand service that applies an Uber template to the ancient game.

Like the car-ride company, Looper connects customers and service providers — in this case, golfers and caddies — at the speed of broadband, eliminating inefficiencies along the way.

The upsides are meant to cut in both directions: caddies get more work, where and when they want, and golfers get an experience that they might not otherwise be able to enjoy.

“I love to walk the course and take a caddie,” says Cavossa, 37, who worked in the telecommunications and defense industries prior to launching Looper. “But to play that way on a regular basis, the way things are today, I’ve got to shell out a $100,000 to join a five-star club and another $150 for a caddie. That doesn’t work for me, or for the majority of golfers out there.”

Looper lowers the barriers to entry: You download a free app, and plug in where and when you plan to play. When a caddie snags your loop, you get an email and a pop-up notification on your mobile device. The caddie meets you at the course.

His or her fee, which ranges from $30 to $80 per bag, depending on the looper’s level of experience, gets paid online; the gratuity, if a golfer opts to give one, gets paid in person, after the round.

Since launching this past April, Looper has brought its service to 22 courses in Maryland and Virginia. Plans call for expansion to four new markets by next spring, including Florida and Southern California.

The goal, Cavossa says, is “to give every golfer at every golf course the option of taking a caddie again.”

In the process, he hopes to help revive a caddie culture that was once a robust gateway into the game: golf’s built-in replenishing system. Though the company’s pool of independent contractors includes seasoned caddies, the prototypical Looper looper, Cavossa says, is someone 14 to 19 years old, a junior golfer, perhaps, or maybe just a newbie eager to learn the game. Among the perks of the job, aside from extra spending money: a free round of golf for every round they work.

To qualify as a Looper caddie, candidates have to pass an online exam and complete a three-hour orientation class (for seasoned caddies, Cavossa says, a much shorter orientation may suffice).

“We’re not promising you that you’re going to get Fluff on your bag,” Cavossa says. “But you are going to get a hard-working, enthusiastic caddie with a great attitude and a focus on hustle above all else.”

Looper’s biggest business challenge has been finding enough caddies to meet the demand. As Cavossa sees it, the relative scarcity of loopers is symptomatic of the struggles afflicting caddie culture — a culture that’s been undercut by golf carts and the prevalence of courses ill-suited to walking, among other shifts in the modern game.

“We’re trying to bring the tradition of caddying into the 21st century,” he says, “and grow the game in the process.”