Why more golf courses are open this week, despite coronavirus shutdowns 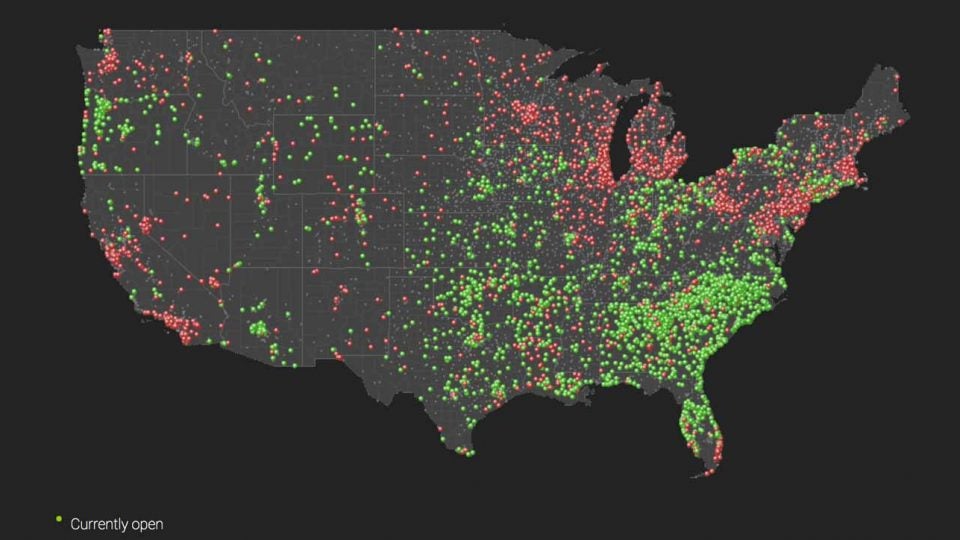 In recent months, there’s been one consistent trend for businesses across the United States: they’ve been shutting down. But not golf courses — not this week, at least.

The NGF concluded that while there was a slight increase in course closures in the South, even more courses in the northern U.S. opened for the season, leading to the net gain.

The study is based on phone conversations the NGF had with over 1,700 courses last week — these guys have been grinding on the phones.

The NGF study revealed massive regional differences in which parts of the country have open courses. While just 14% of West Coast facilities (California, Oregon and Washington) are open, the numbers are far different in middle America and in the southeast.

The report explained that course closures, like the virus itself, “tend to be concentrated in urban areas.” Courses are more likely to be open in rural areas, where there is likely a lower density of infection to begin with.

Here are those numbers, in regions as divided by the U.S. Census: 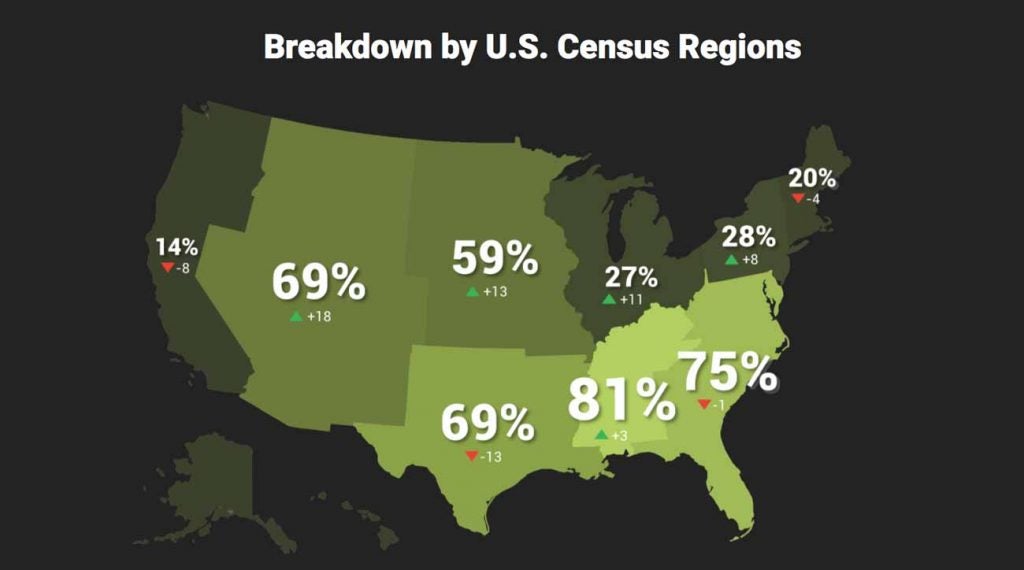 The NGF also conducted state-by-state testing, calling every course in a particular state on one day to get a sense of their openness. Here are some of their numbers:

While state officials have worked to clarify specific policies as they relate to golf, confusion still reigns in some parts of the country. In Texas, Governor Greg Abbott sent mixed messages about openness before the attorney general outlined a list of guidelines allowing courses to open. On Wednesday, Austin’s city courses reopened, though golf carts are not available at any locations and face coverings/masks are required around the pro shop, among a variety of social distancing protocols.

News
Golf Emergency Relief Fund: Who qualifies, how to apply and how much it’s worth

You can read the entire NGF study here. 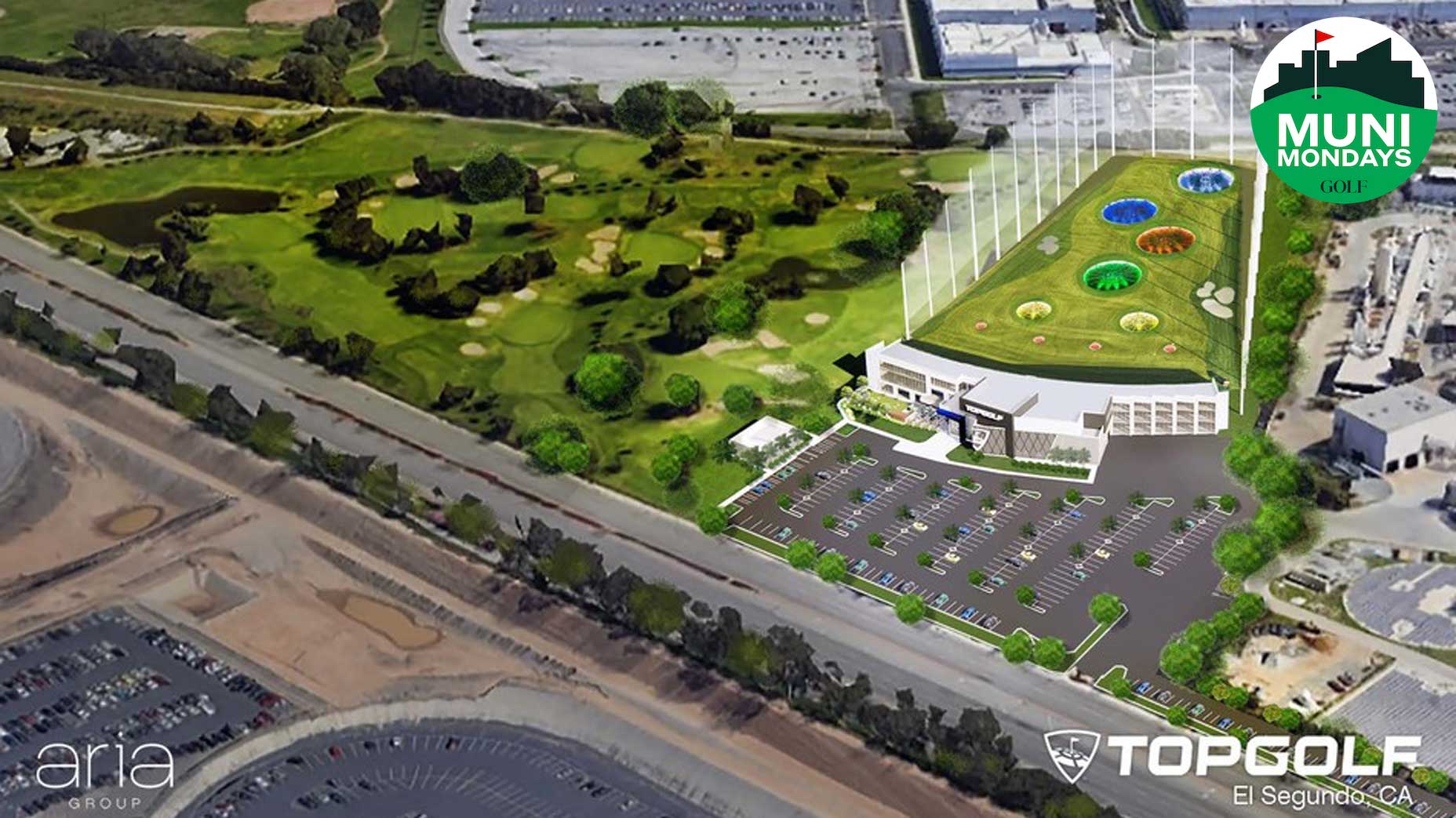