Why one golf course is reopening — with these strict coronavirus restrictions 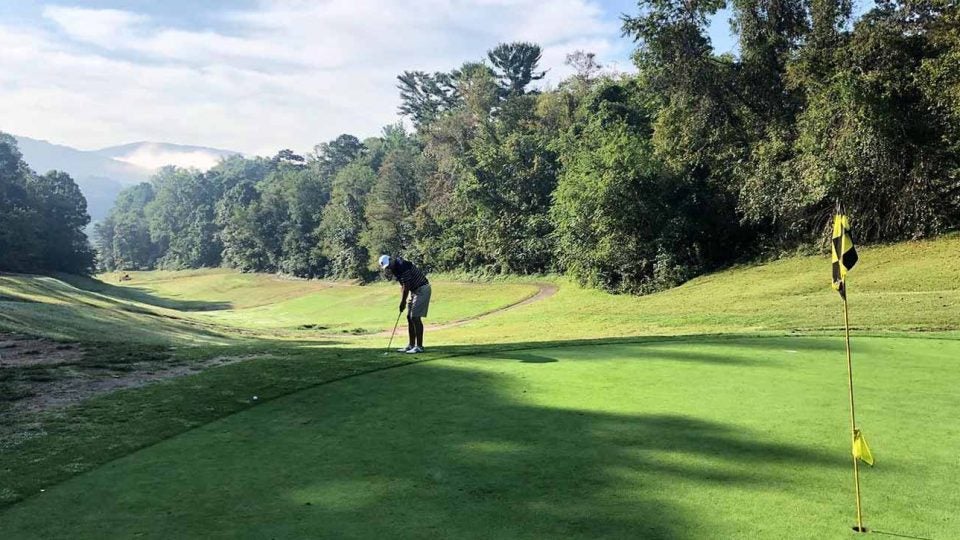 This is part of our Muni Monday series, spotlighting stories from the world of city- and county-owned golf courses around the world. Got a muni story that needs telling? Send tips to Dylan Dethier or to munimondays@gmail.com.

None of this is simple, of course. To the anti-golf eye, playing 18 in the time of coronavirus is selfish and unnecessary. The linksland is the easiest thing to give up, the least essential of all non-essential businesses.

But the golfer may argue (and many have, and continue to do so) that golf is actually the perfect game for these times. No forced contact. Plenty of open space. Doctors encourage exercise and fresh air — if played carefully, golf is probably less dangerous than walking or jogging with a friend.

That three-word caveat is where many courses, players and governments continue to get caught up: if played carefully.

Then consider the case of Asheville Golf Course. As of Monday, March 23, the county-owned course was shut down via “joint decision between the city of Asheville, Buncombe County and [course operator] Pope Golf.”

Asheville was hardly alone. By last week, the National Golf Foundation estimated that 44 percent of courses were open for play, and just 33 percent of municipal courses. Those numbers are surely even lower now.

As Donald Ross was finishing Asheville Muni in 1926, a visiting preacher chided the town for its golf habit. – “The trouble with your churches,” he said, “is that you have too many lazy old worthless drones trying to bluff their way into heaven … They go to church on Sunday morning and look sanctimonious for half an hour, and then they go out to chase a golf ball or a bottle of whiskey.” – 📸 – @ellsworthwest @travelwithkj @graylynloomis @a_m_r.1984

Unsurprisingly, something against the rules was happening at Asheville anyway: people were using the course despite its closure. Some people were playing golf. Others were just wandering the fairways. Locals reported a distinct lack of social distancing.

Again, there are no simple answers, but this was the one Asheville’s operators settled on: After making a request to the local governments, the Citizen-Times reports the course was allowed to reopen the course before the weekend, finding it falls under the state’s list of “outdoor exercise.” under a series of strict guidelines, which employees are required to tell players about when they make tee times and when they check in. Those rules, which will also be written on carts, include the following, via News13‘s reporting:

1. All players must stay at least six feet apart at all times, and a course ranger plus three other staff members will monitor player behavior on the course.

2. Preferred transactions are by credit card, and staff will wear gloves.

3. A maximum of six persons (staff included) will be allowed in the clubhouse at any given time.

4. Golf carts will be sanitized after each use.

5. One bag and one player per cart, no exceptions — even if multiple players share a household.

7. Players must not touch the flagstick and must leave the pin in at all times.

8. Cups will be raised one inch above the green surface, and any putts that hit the cup will be considered holed.

9. All rakes will be removed from the golf course. Because of that, players may place their ball whenever they’re in a bunker.

10. Ball washers have been removed from the course.

11. Water stations have been removed from the course.

12. No sandwiches or hot dogs — only pre-packaged beverages, snacks and candy is available to go.

13. There will be no indoor dining, seating or congregating.

14. No rental clubs will be available.

For its part, Asheville’s muni is a gem. Donald Ross designed the course in 1927, making it one of the oldest courses in western North Carolina. The course was built during what was considered a golden age for golf in the region — although it wasn’t approved recreation by all. Check out this quote from the Citizen-Times, from a preacher who visited Asheville in summer of 1926:

“The trouble with your churches,” B. Frank White said, “is that you have too many lazy old worthless drones trying to bluff their way into heaven … They go to church on Sunday morning and look sanctimonious for half an hour, and then they go out to chase a golf ball or a bottle of whiskey.”

The connection to our modern times is a tenuous one, except to say that the propriety of going out to play golf remains a touchy subject. The very behavior that was punished by fine in Ontario led to the reopening of a golf course in North Carolina. We return to two ideas, then: first, there are no easy answers. Second, the idea that golf remains safe “if played carefully.”

“Carefully” means following those rules, which still allow for plenty of latitude when it comes to enjoying the outdoors. It means continuing to enjoy so many of the good parts of the game that those of us stuck inside are jealous you’ll still get to enjoy. Just no high fives. No pulled pins. And, unlike Preacher White, the administrators of Buncombe County have no rules about your bottle of whiskey except this: make sure each golfer brings his or her own. 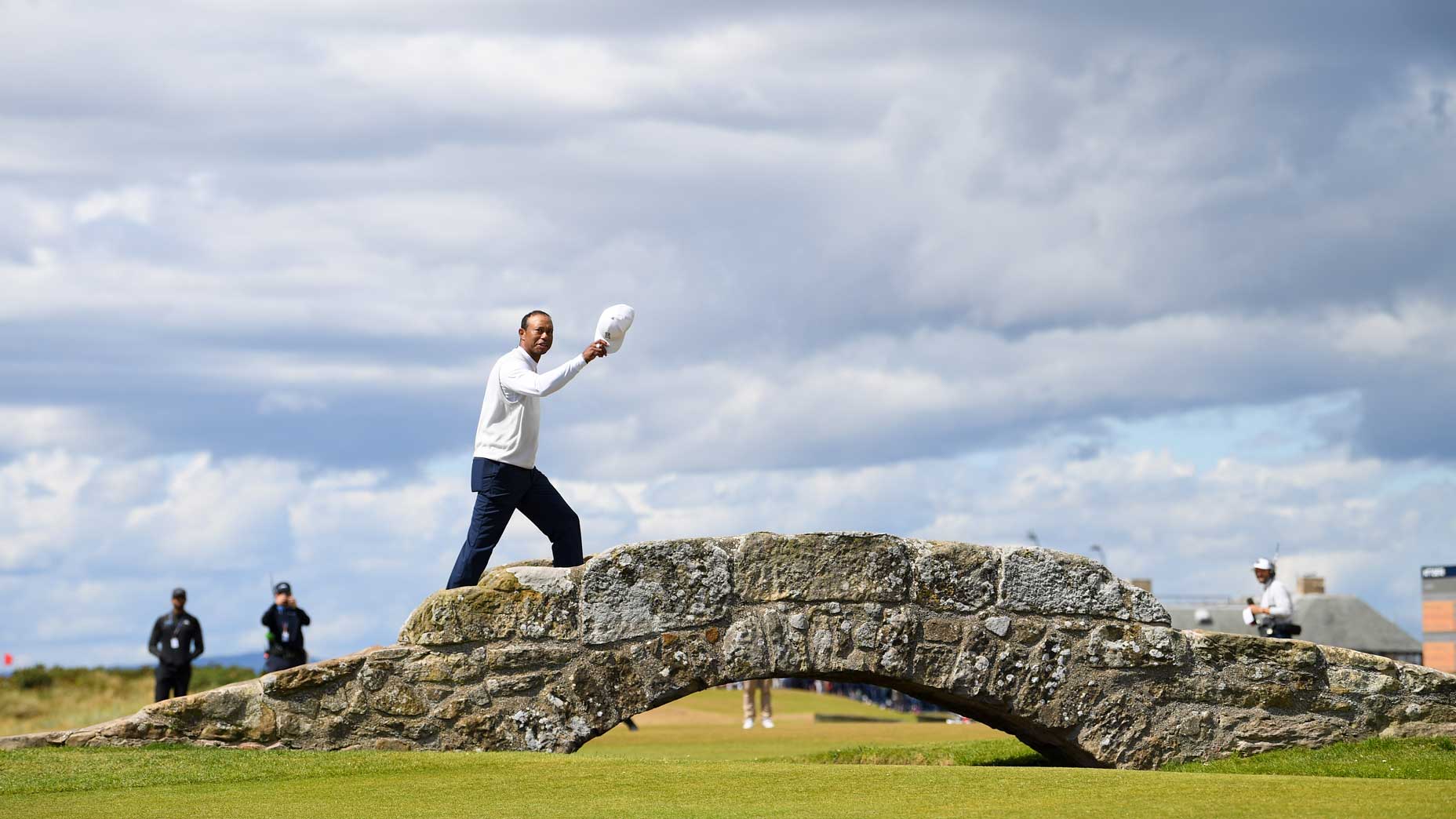 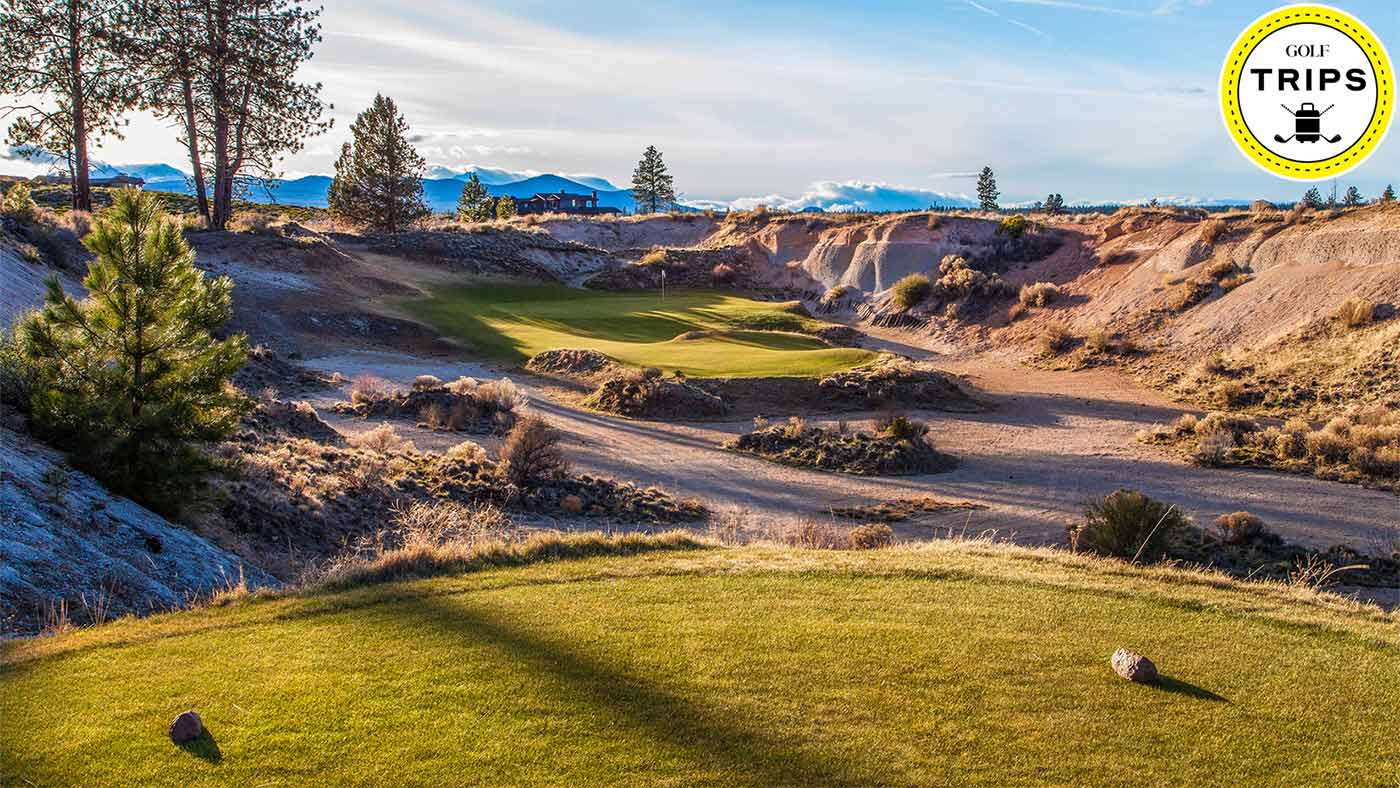 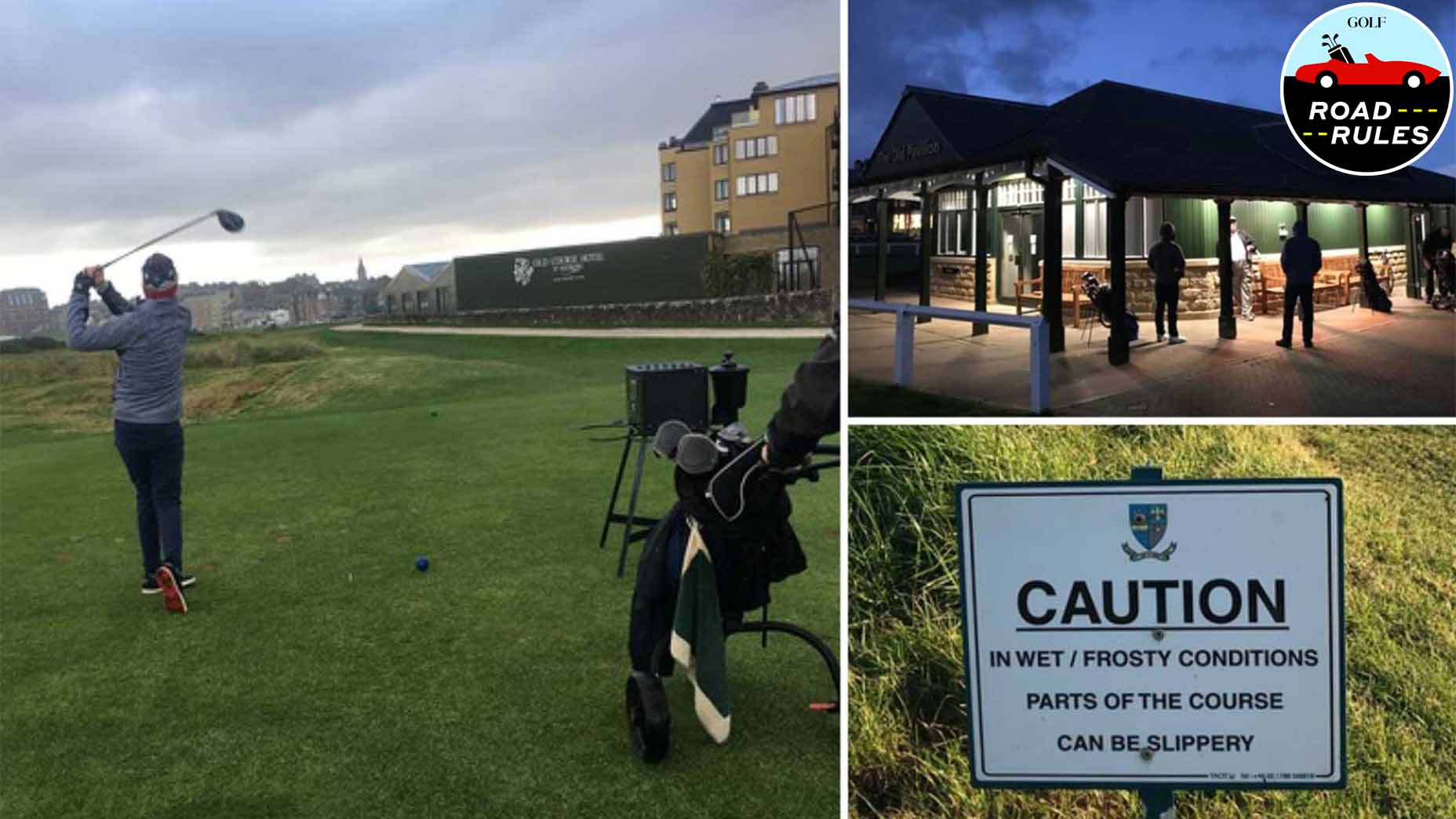 A Scotland golf trip in the harsh depths of winter? It has its benefits
Go to mobile version