We wander down memory lane to remind ourselves of a few fun and innovative designs from the past.

I was cruising through eBay the other day, casually hunting for some vintage golf treasures from old PGA Tour tournaments, and found myself falling in love with all of them. Fun, quirky, playful and interesting, here’s a few vintage PGA Tour event logos I came across along the way, so let’s take a stroll down memory lane. 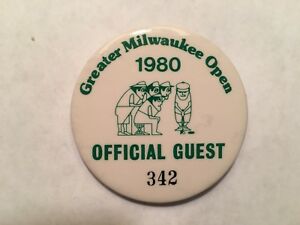 The site of Tiger Woods’ professional debut and last played in 2009, the 1980 iteration of its logo is so iconic it still emblazons hats and t-shirts to this day. 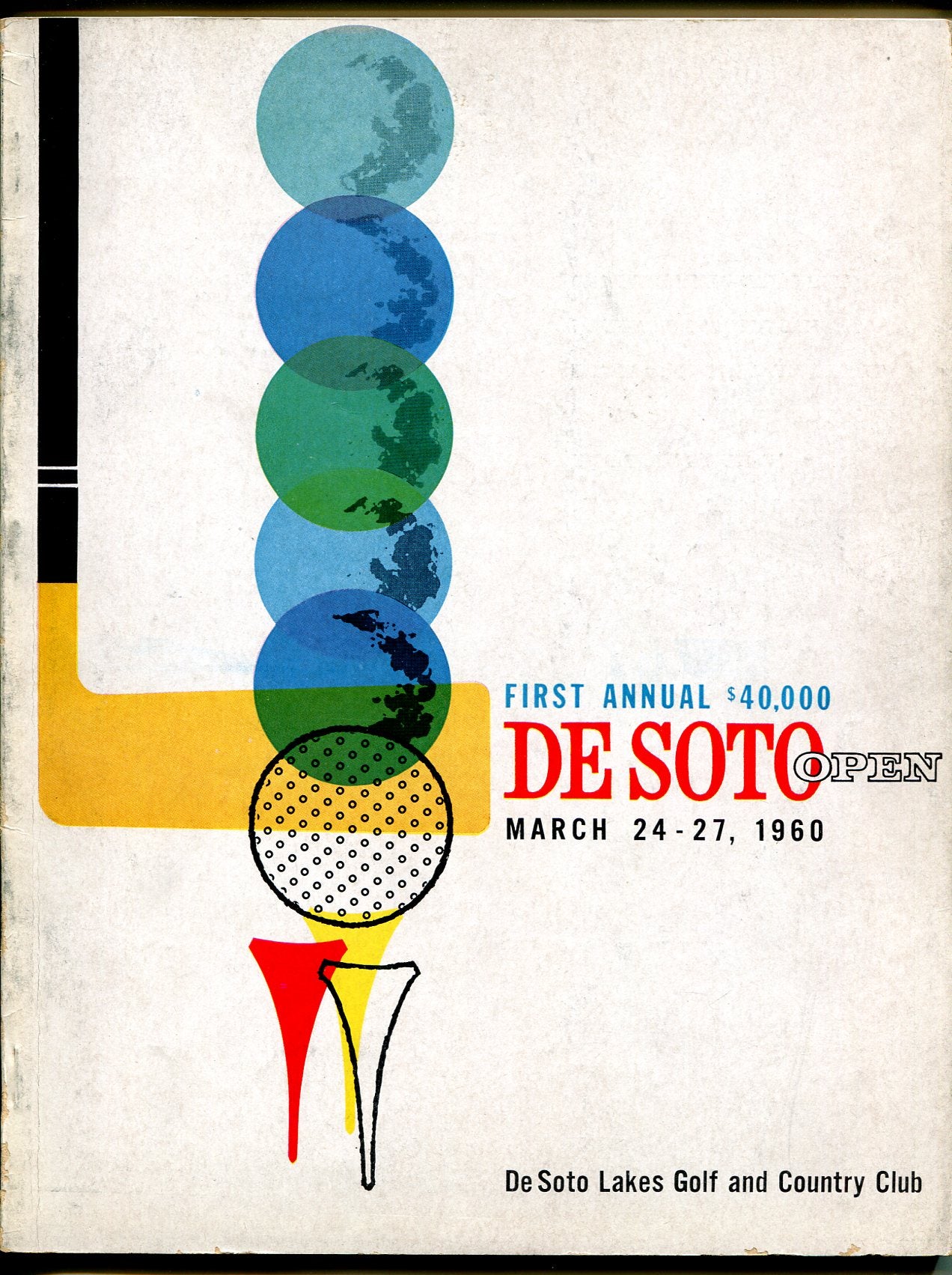 A one-and-done PGA Tour event, contested in 1960 and won by Sam Snead, its logo was a delightfully Atomic Age design, with its globe slowly morphing into a golf ball next to a putter and set of multicolor tees. 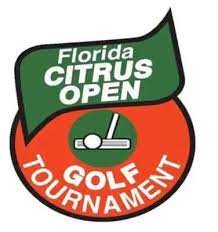 Known these days as the Arnold Palmer Invitational, which followed with its own iconic logo, some credit is due to the event that preceded it. The Florida Citrus Open logo was as good as its name, with a putter and golf ball featured inside a larger, cartoon orange design. 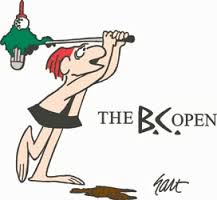 A victim of the FedEx Cup’s introduction, the B.C. Open ran from 1972 to 2006, and its logo starred one of the characters from the comic strip it was named after.

Best known as the Kemper Open before changing names twice and suffering the same fate as the B.C. Open, perhaps no regular Tour event has boasted this level of patriotism before or since. 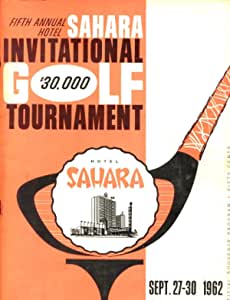 An event that ran from 1962 to 1976, it featured an impressive list of winners and a Mad Men era logo that’s exactly what you’d expect from a Sahara-themed, Las Vegas hotel title sponsor. 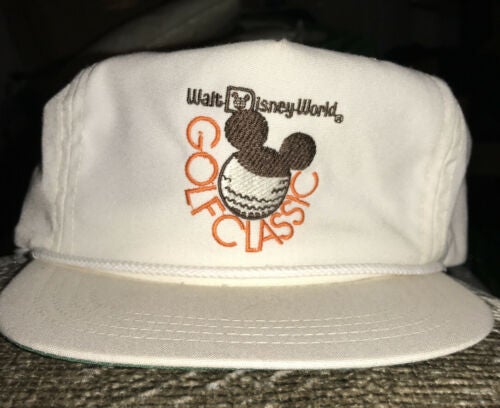 With past winners including Tiger Woods, David Duval, Jack Nicklaus, Payne Stewart and Vijay Singh, the tournament’s former logo bested them all. Simple but perfect: A golf ball with the iconic Mickey Mouse ears sitting on top. 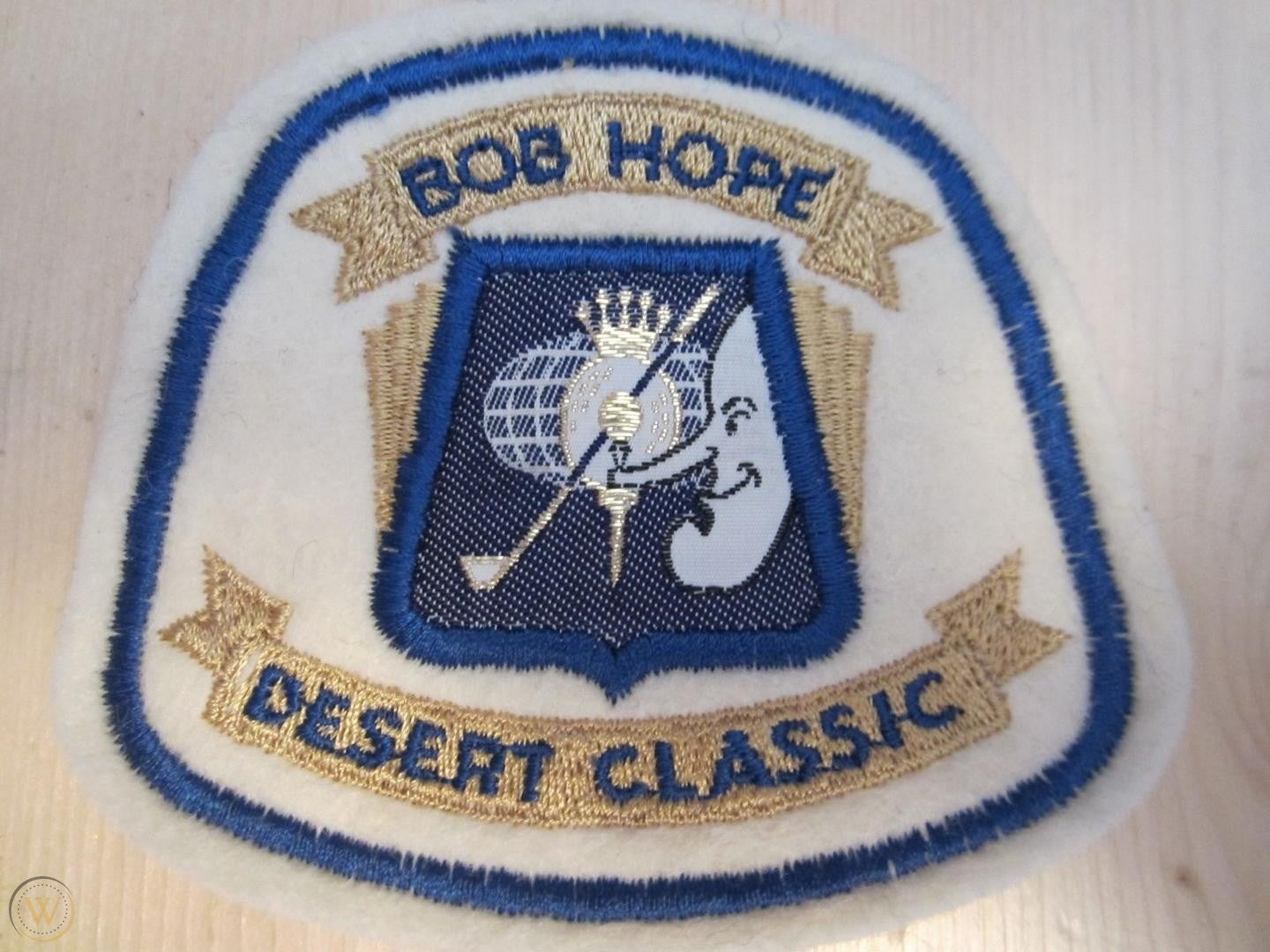 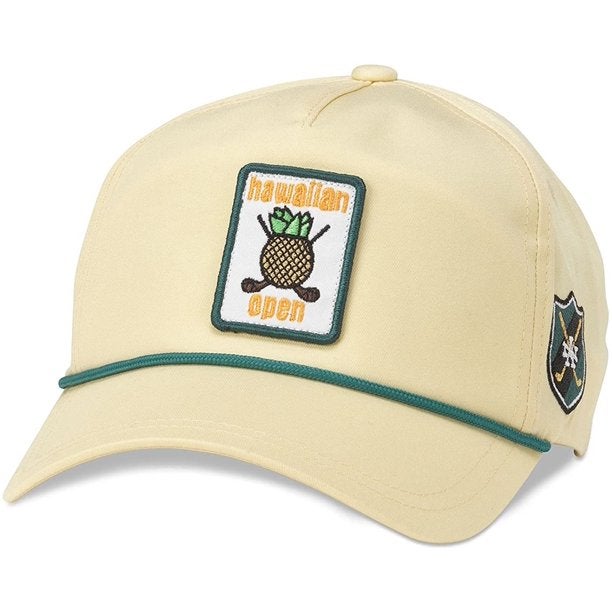 The Sony Open’s current branding nods to the original, but the original Hawaiian Open logo featured some variation of two golf clubs crossing a pineapple that, like the Greater Milwaukee Open, is so iconic you can still purchase it today. 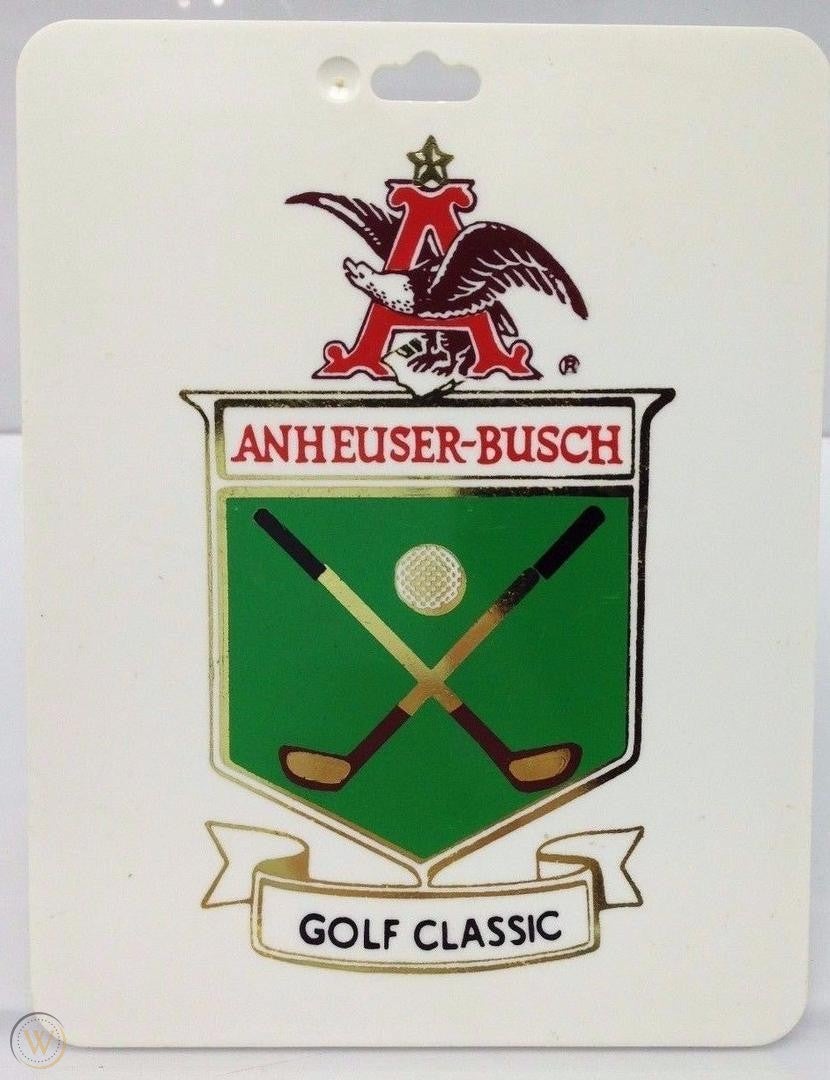 An honorable mention for the Anheuser-Busch Golf Classic logo, which looks like it’d be equally at home on golf club entrance sign, a shirt in the merchandise tent, or on a beer can.