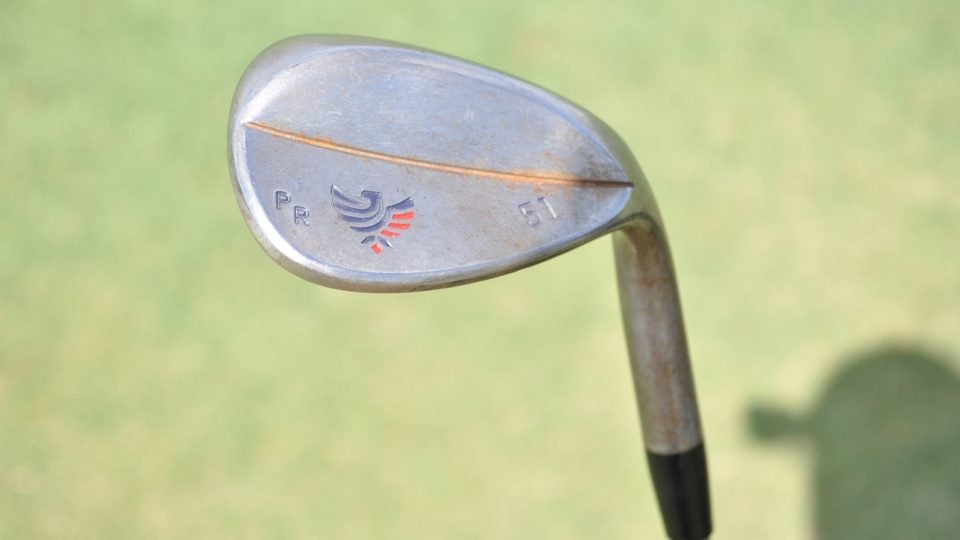 There’s something to be said for sticking with the gear that got you to the top. In Patrick Reed’s case, his first win in over a year came with nearly the same setup he used to notch the most important victory of his career at the 2018 Masters. Reed made changes to his setup over the last 10 months, but eventually found his way back to a Ping G400 driver and mixed set of Callaway irons.

One club of note during Reed’s win at The Northern Trust: a 9-degree Ping G400 driver he recently added to the bag after his G400 LST — a driver he used for 16 months — was deemed “damaged” by the R&A during a routine CT test during the Open Championship. Reed tested Ping’s G410 and G400 before ultimately settling on the standard head over the low-spin version. Reed ranked second in strokes gained: off-the-tee with the club in the bag.