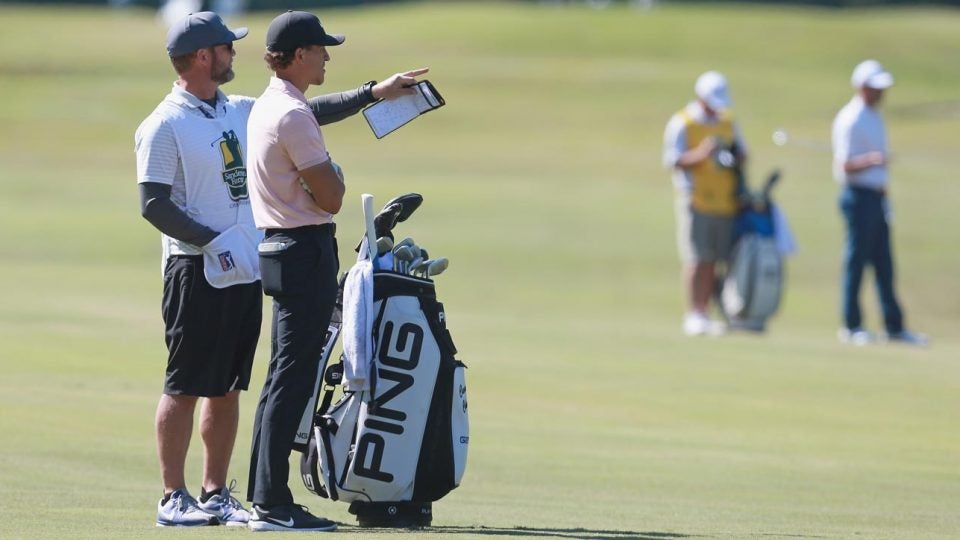 Cameron Champ earned his first PGA Tour victory (and a check for $792,000) at the Sanderon Farms Championship in Mississippi with rounds of 64-68 over the weekend and a 21-under-par total. The 23-year-old’s only other professional victory came at the Web.com Tour’s Utah Championship.

Champ dominated the tournament with his driver through the first three rounds but broke his gamer right before the final round and had to use a backup to finish off the championship. Here’s a full list of the PING gear he used to get the job done, including his G400 Max driver: 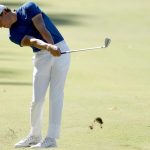 Why it matters: The 23-year-old Texas A&M product is a Tour rookie and regarded as one of the promising young talents in the game. He had only one professional win to his name (the Web.com’s 2018 Utah Championship) before his victory on Sunday, which came in just his ninth start on the PGA Tour.

How it happened: Champ held a four-shot lead heading into the final round, but Corey Conners bit into it quickly. Conners played the front in three under, while Champ played it in one over. All of a sudden they were tied for the lead heading to the back side. Conners made birdies on 13 and 15, but Champ did one better, making four straight birdies from 13 to 16. Champ added a final birdie on 18 to beat Conners by four. Both players shot four-under 68s on Sunday.

How it almost didn’t happen: Champ broke his driver less than 30 minutes before his tee time. Luckily he had a backup handy, and while he wasn’t as effective off the tee as he was in the first three rounds, he still got the job done.

Best shot(s) when it mattered: Champ pulled away with four straight birdies on the back nine from Nos. 13 to 16. On 16 he drained a 38-footer for birdie, and on 17 he missed the green with his approach, had a mediocre chip and then faced a 15-footer for par. No matter, he nailed it, which allowed him to take a comfortable two-stroke lead to the 72nd tee.

What a time to get hot with the putter. 🔥@Cameron__Champ has made four straight birdies.

Honorable mention for best shot when it mattered: Champ, after a wayward drive on 18, did this.

Best closing round: Carlos Ortiz shot an eight-under 64 to vault into a tie for third. He had an eagle, bogey and seven birdies.

Best quote: “This last year has been amazing. I was in school at this time last year.” — Cameron Champ

Up next: The PGA Tour heads to Vegas next week for the Shriners Hospitals for Children Open.