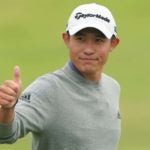 The first major of a beleaguered 2020 golf season is in the books, and we have a first-time major champion on the Wanamaker trophy. Collin Morikawa, one third of the highly-touted 2019 class, is your newest PGA champ.

Here’s what you need to know about him…

Morikawa was a highly-touted amateur who ascended to the top of the world amateur rankings while on the University of California golf team. When he turned pro last year, he was overshadowed slightly by two Oklahoma State prodigies — Viktor Hovland and Matt Wolff — but his talent is undeniable, and his record speaks for itself.

From playing US Amateur in college to winning two PGA Tour events. So freaking proud of you! I love you @collin_morikawa

2. His girlfriend is also a great golfer

It was in college where he met his girlfriend, Katherine Zhu, who is an impressively good golfer herself. She played four years on the University of Pepperdine golf team and was an all-American. 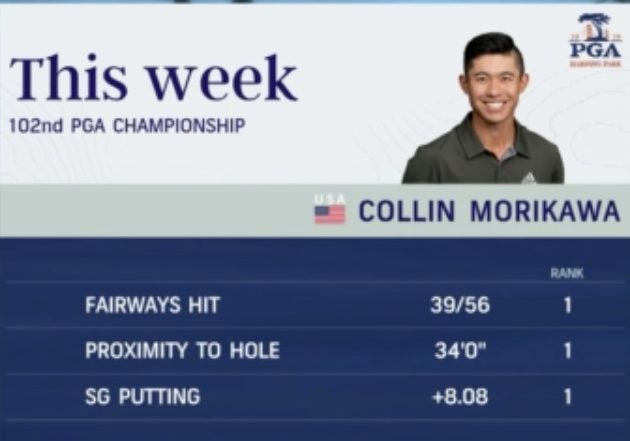 Like, really amazing. He hits a fade on most of his shots, and how good is he? As our own Jonathan Wall reports, in college he went through an official Trackman protocol and found that his dispersion pattern with a 6-iron was better than most elite players’ pitching wedges.

Don’t be surprised if he writes his name into history as one of the best ball-strikers ever. Watch this space.