Where is the Ryder Cup Being Played This Year? 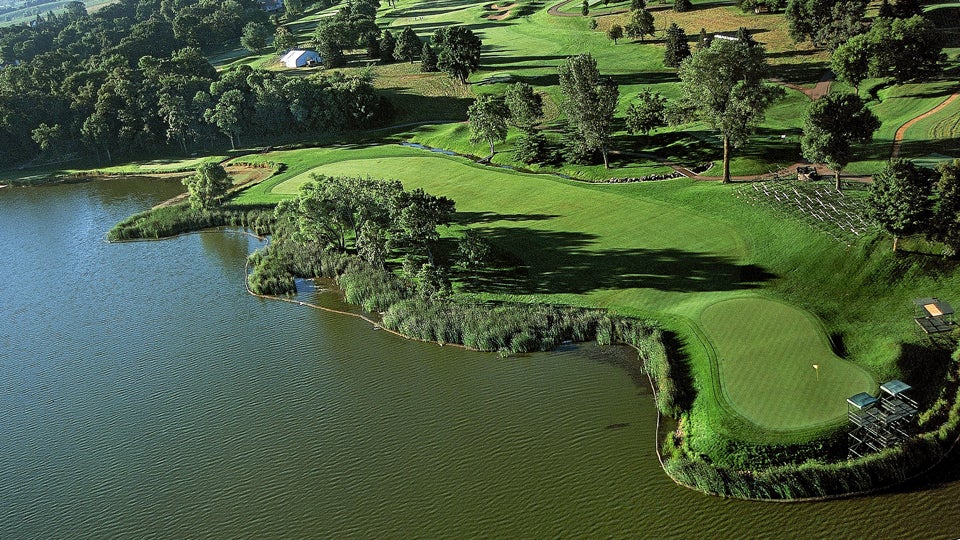 The first Ryder Cup was played at Worcester Country Club in Massachusetts in 1927, where the United States was victorious. In 2016, the Ryder Cup will be played at Hazeltine National Golf Club in Chaska, Minnesota, from Sept. 30 to Oct. 2.

Hazeltine, named after Lake Hazeltine, which sits along its fairways, will become only the second golf club in the nation to have hosted every premier USGA and PGA of America championship. Hazeltine last hosted a championship in 2009 when Y.E. Yang defeated Tiger Woods by three strokes to win the PGA Championship. It was the first time Woods had lost a major with at least a share of the lead after 54 holes. 2016 will be the 41st rendition of the Ryder Cup.