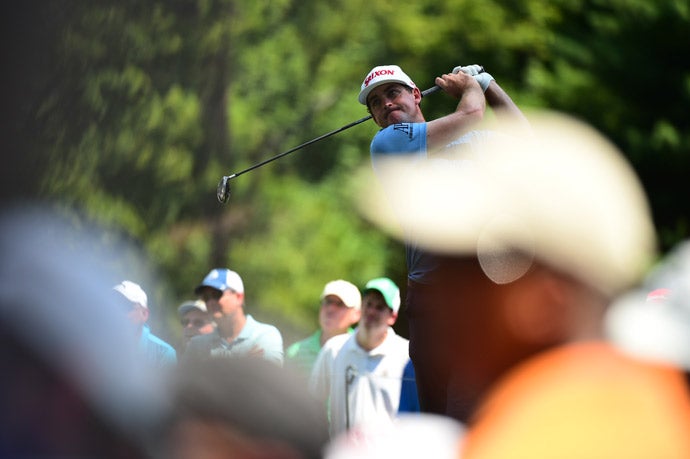 Keegan Bradley is one of several pros who will be affected by the PGA Tour's decision to adopt or reject the proposed ban on anchored putting.
Christian Petersen / Getty Images

Born in Woodstock, Bradley has great golf genes. His father Mark is a longtime club professional, and his aunt, Pat, is one of the most acclaimed women golfers in history. Keegan spent his time in Vermont focusing on skiing before going to win a state high school title in Massachusetts. He attended St. John’s University, in Queens, N.Y., where he would win nine individual collegiate titles. Because his father summered in Jackson Hole, Wyo., as the head pro at Jackson Hole Golf & Tennis Club, Bradley found his way west, where he won the 2005 Wyoming Amateur and represented the state at the Pacific Coast Amateur Championship in 2006 and ’07. He has won three PGA Tour titles, including the 2011 PGA Championship, where he became one of only four players to win his first major start. He’s also been a member of two Ryder Cup teams and of the winning 2013 Presidents Cup squad. Keegan’s been all over the map, so we’re giving him Vermont, where it all started.