Tiger Woods off to strong start in final round at Bay Hill, makes turn tied for 5th 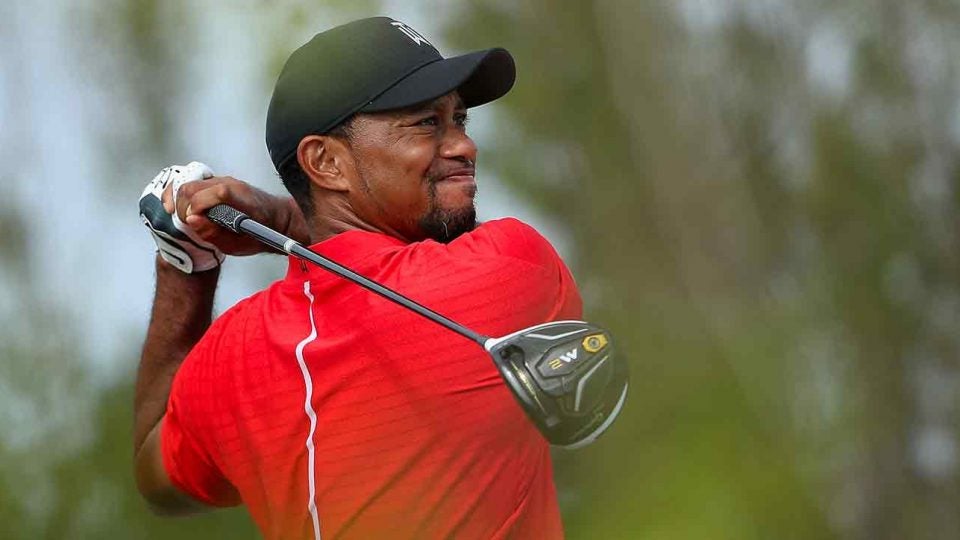 Tiger Woods made the turn in two-under 34 during the final round of the Arnold Palmer Invitational on Sunday at Bay Hill.

Woods, who is nine under overall, started the day five shots behind 54-hole leader Henrik Stenson. Stenson still leads at 14 under and is five ahead of Woods.

Woods birdied both par-5s on the front nine, knocking in short putts on the 4th and 6th. He barely missed his 13-footer for eagle on the latter. He added his third birdie of the day on the par-4 8th, when he stuck his approach to six feet and made the putt. He missed the fairway and green on the par-4 9th, leading to his only bogey of the front nine. 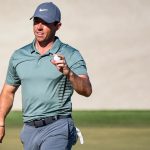 You may also like McIlroy advocates limiting alcohol sales to reduce rowdiness, heckling on course

Check out a few of his highlights below, and follow the final round here.