Rory McIlroy has long been one of the most honest and thoughtful voices in the sport, so he had plenty to say when asked if he had any incidents with unruly fans at Bay Hill.

McIlroy, answering one of the final questions following his third-round press conference at the Arnold Palmer Invitational on Saturday, cited one fan who was heckling him and even offered a suggestion for the Tour.

“There was one guy out there who kept yelling my wife’s name; I was going to go over and have a chat with him, but, yeah, I don’t know, I think it’s gotten a little much, to be honest,” he said. “I think that they need to limit the alcohol sales on the course, or they need to do something, because every week it seems like guys are complaining about it more.”

Three weeks ago Justin Thomas removed a fan from the final round of The Honda Classic, and a week earlier at the Genesis Open Thomas said he thought crowds were getting “out of hand.” The Genesis was also Tiger Woods’s second PGA Tour start of the season, and Woods’s presence always puts an added charge into galleries. McIlroy played with Woods the first two rounds of that tournament. “I swear, playing in front of all that, he gives up half a shot a day on the field,” McIlroy said at the time. “Like, it’s two shots he has to give to the field because of all that goes on around (him). So whether that calms down the more he plays and it doesn’t become such a novelty that he’s back out playing again because it’s – it’s tiring.”

Like other events Woods has played this year, crowds have swelled at Bay Hill.

“I know that people want to come and enjoy themselves and whatever, and I’m all for that, but it’s, sometimes when the comments get personal and people get a little bit rowdy it can get a little much,” McIlroy said. “I don’t know, it used to be like you bring beers on to the course or buy beers, but not liquor. And now it seems like everyone’s walking around with a cocktail or whatever. So I don’t know whether it’s just go back to letting people walk around with beers in their hand, that’s fine, but, I don’t know.”

Asked if he thought the atmosphere at the Waste Management Phoenix Open has caused other events to get rowdier, McIlroy said, “a lot of tournaments see how successful Phoenix is and they want to try to replicate that, which is great, it’s great for the tournament, it’s great for us, but golf is different than a football game and there’s etiquette involved and you don’t want again like you don’t want people to be put off from bringing their kids when people are shouting stuff out. You want people to enjoy themselves.” 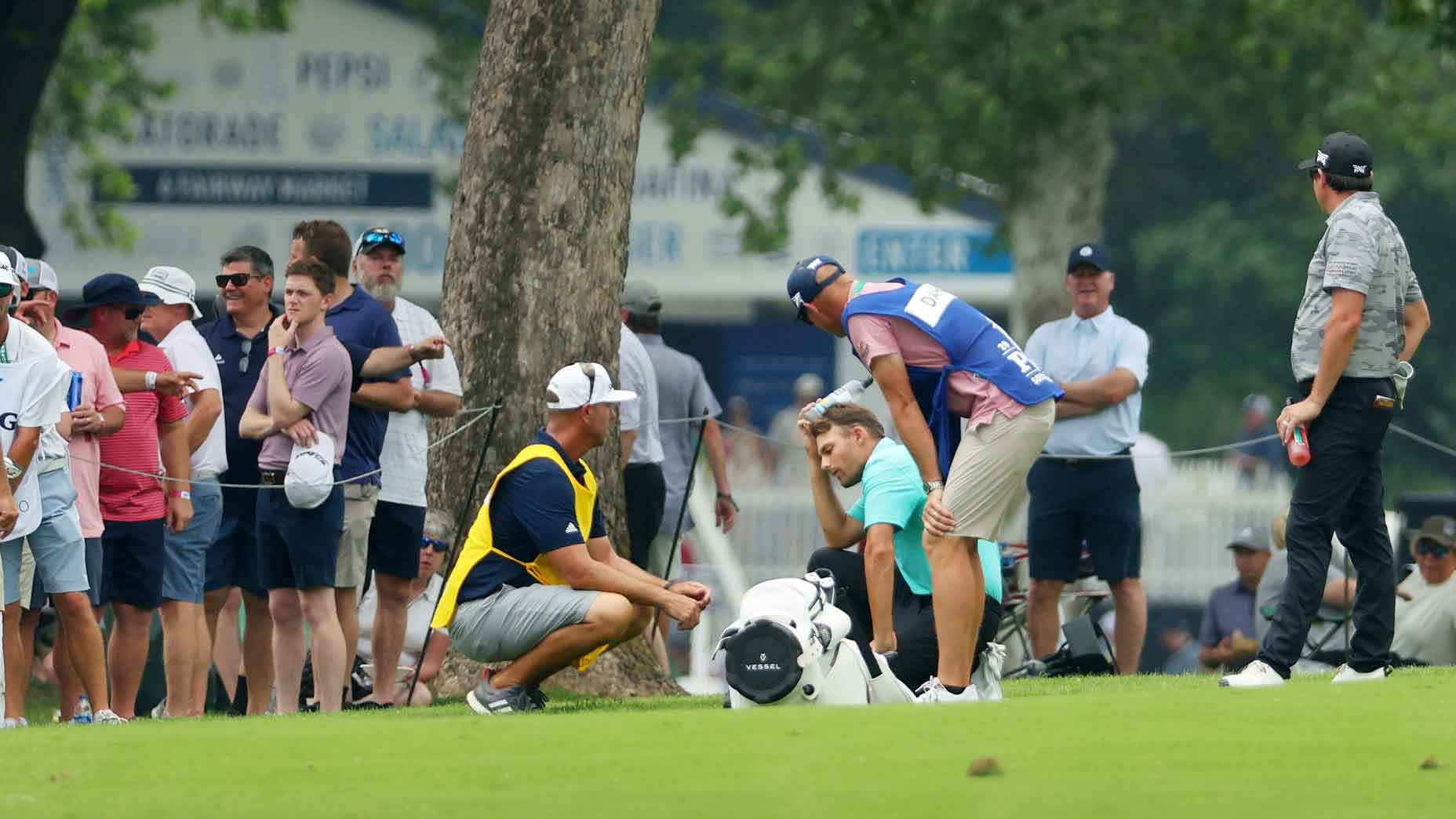 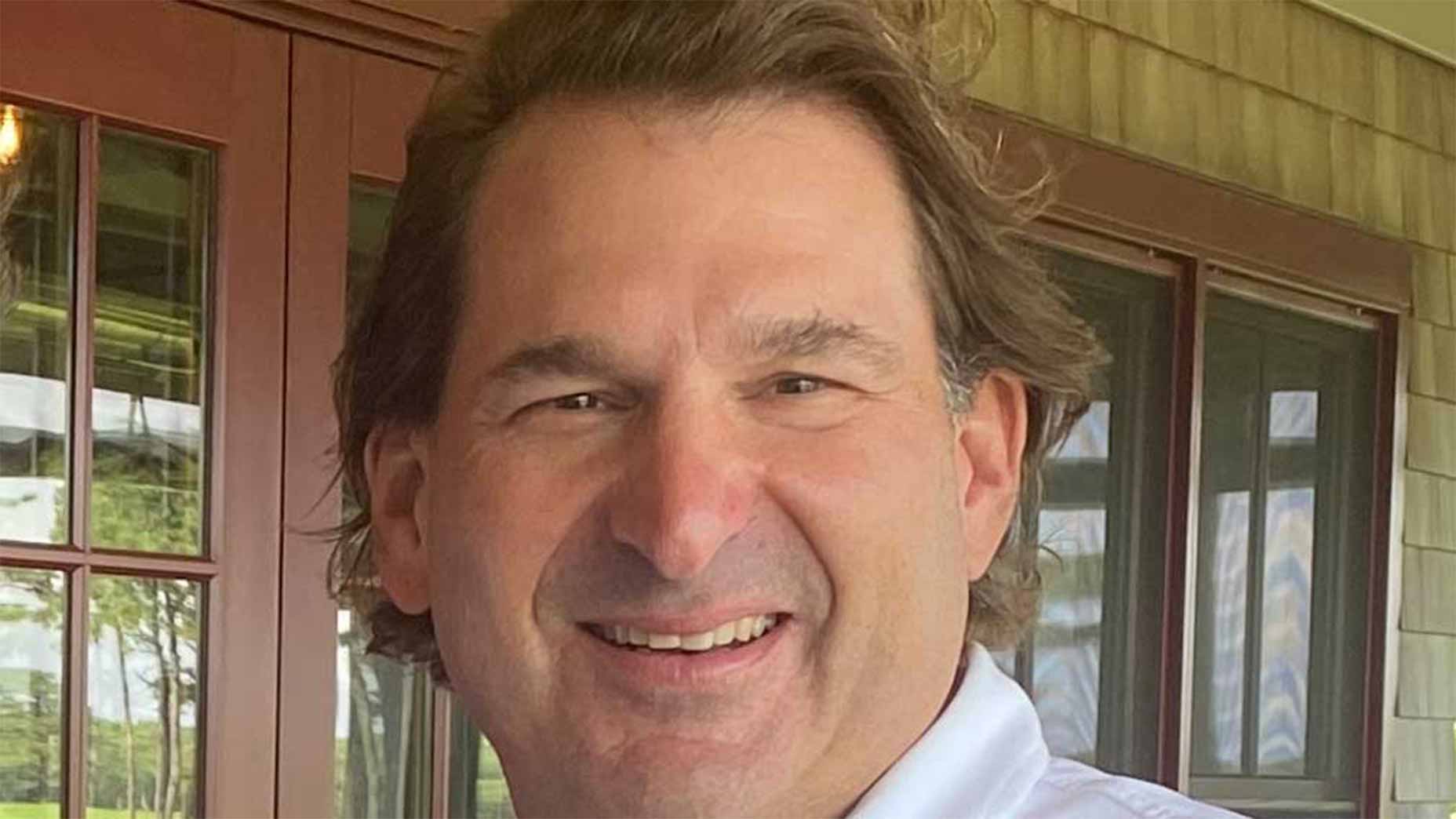 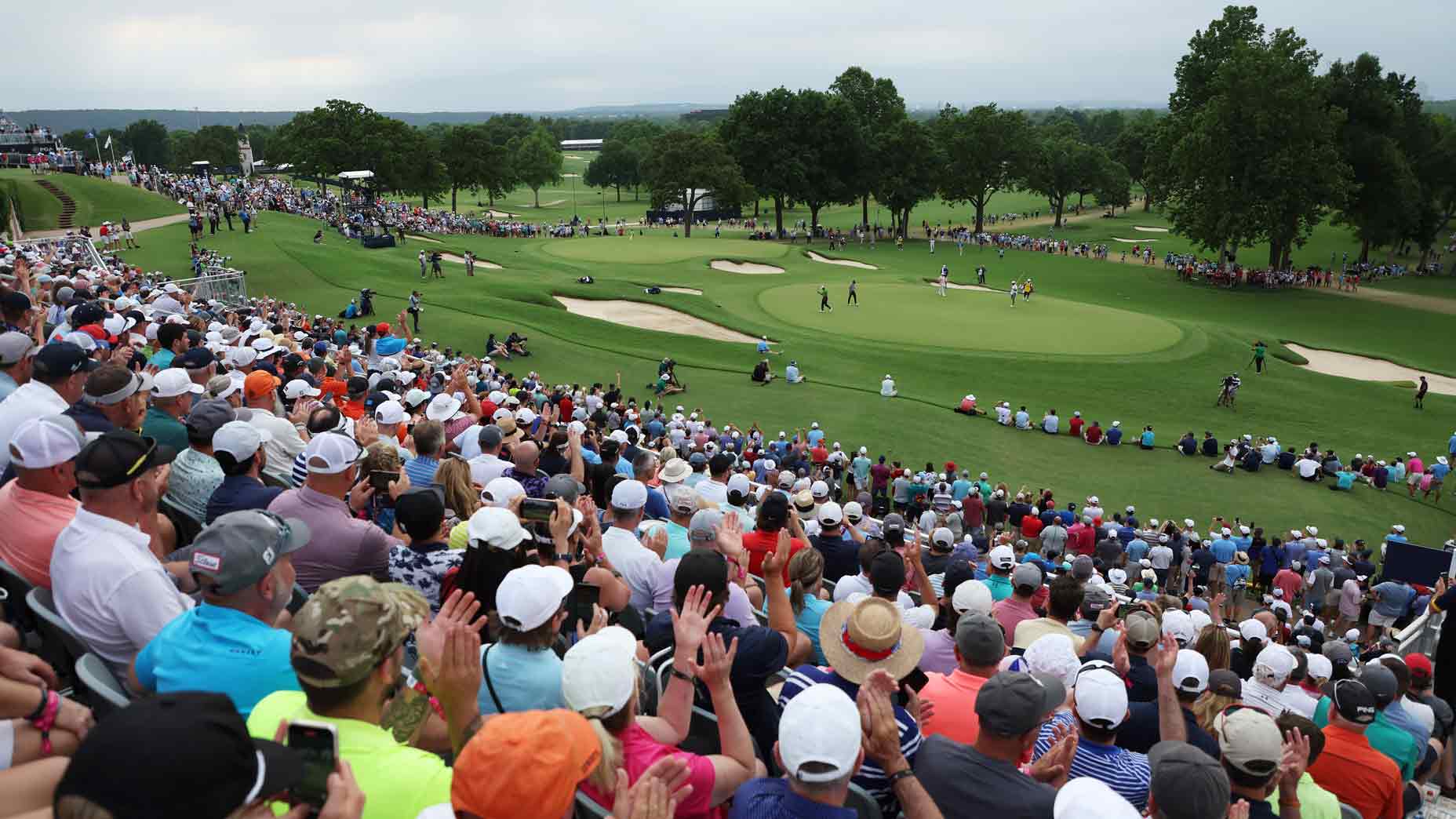