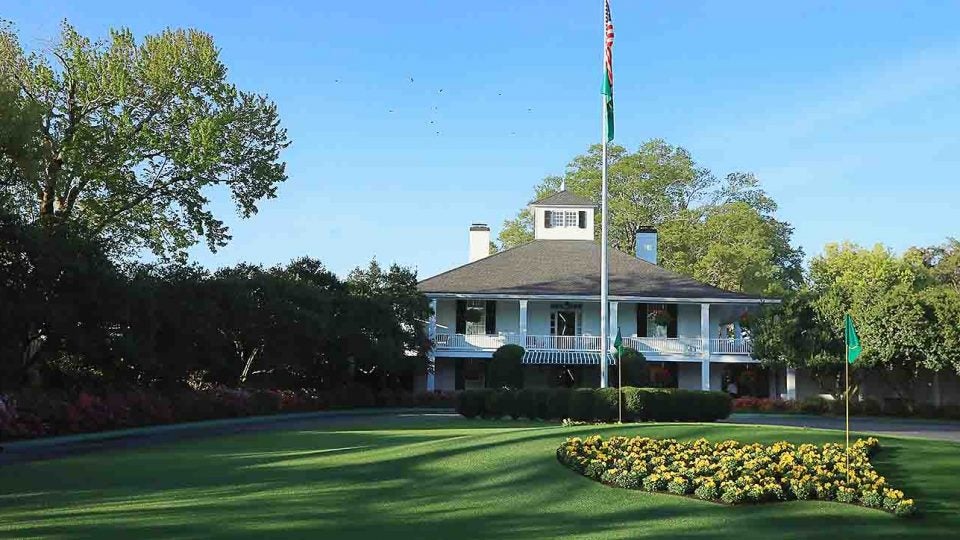 There's nothing like Magnolia's blooming, spring beginning and the shot of Augusta National ushering in golf's most prestigious event.
Getty Images

A Texas family plead guilty on Monday to federal charges for participating in a Masters tickets resale scheme.

Stephen Michael Freeman, who appeared before a U.S. District Court on Monday in Augusta, Ga., admitted to conspiring to commit mail fraud and agreed to a three-year prison term. Freeman’s sister and parents plead guilty to the same crime, but are not expected to received jail time. The family will pay more than $275,000 in restitution, but still has to face sentencing before a federal judge in order to have their plea deals accepted.

“These profiteering con artists thought they had succeeded in hijacking the Augusta National’s generous ticket lottery system to satisfy their own greed,” said Bobby Christine, who serves as the U.S. attorney for the Southern District of Georgia, in a statement.

In April, prosecutors charged the family for using stolen identities to get tickets to the Masters, then resold those tickets for a profit.

The four relatives bought bulk mailing lists in order to obtain names and addresses of people that were used to make fake accounts for the online ticket lottery at Augusta National Golf Club, according to court documents. The fake accounts were entered into the lottery with email addresses used by the family.

The court documents also showed that the four relatives would ask the golf club to change the addresses associated with the fake accounts by using fraudulent driver licenses, utility bills, and false credit card statements sent by mail. Therefore, if one of the stolen names was selected for the lottery, the tickets would be sent to an address where the family was located at.

While it’s unclear how many tickets the family obtained or how much money the family made from reselling the tickets, court records show that the scheme of stealing identities to circumvent a rule preventing people from entering the ticket lottery more than once began in 2013 and ran through 2017.